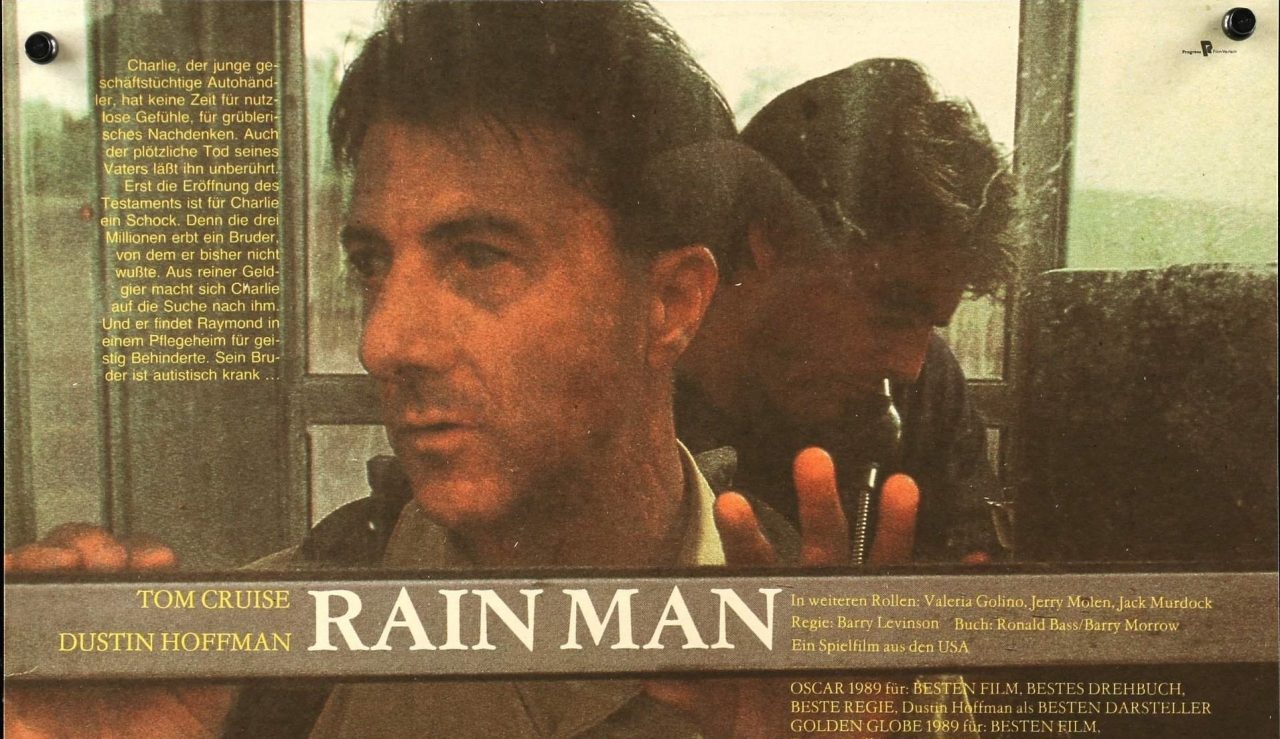 Where is Rain Man Filmed? Rain Man is an American road drama film. It was released in 1988 and was directed by Barry Levinson. This article will talk about Rain Man filming locations and about the movie in general. Rain Man was adapted from a screenplay written by Barry Morrow and Ronald Brass. The movie follows the story of an abrasive and selfish wheeler-dealer named Charlie Babbitt. Tom Cruise plays the role of Charlie in the movie. In the film, Charlie discovers that his estranged father has died and bequeathed almost all of his multimillion-dollar estate to his other son.

Charlie is unaware of this other son till the drama unfolds. The role of Raymond, Charlie’s brother, is played by Dustin Hoffman, who is an autistic savant. After his father’s death, Charlie is left only with his father’s beloved vintage car and rosebushes.  Susanna is Charlie’s girlfriend, played by Valeria Golino. The character of Raymond was created by Barry Morrow after meeting Kim Peek. Kim Peek is a real-life savant. Raymond’s character was based on Peek, as well as Bill Sackter. Bill Sackter is Morrow’s good friend. Also, Bill had been the subject of the film Bill, released in 1981, which was also written by Barry Morrow. So, let see Where is Rain Man Filmed? 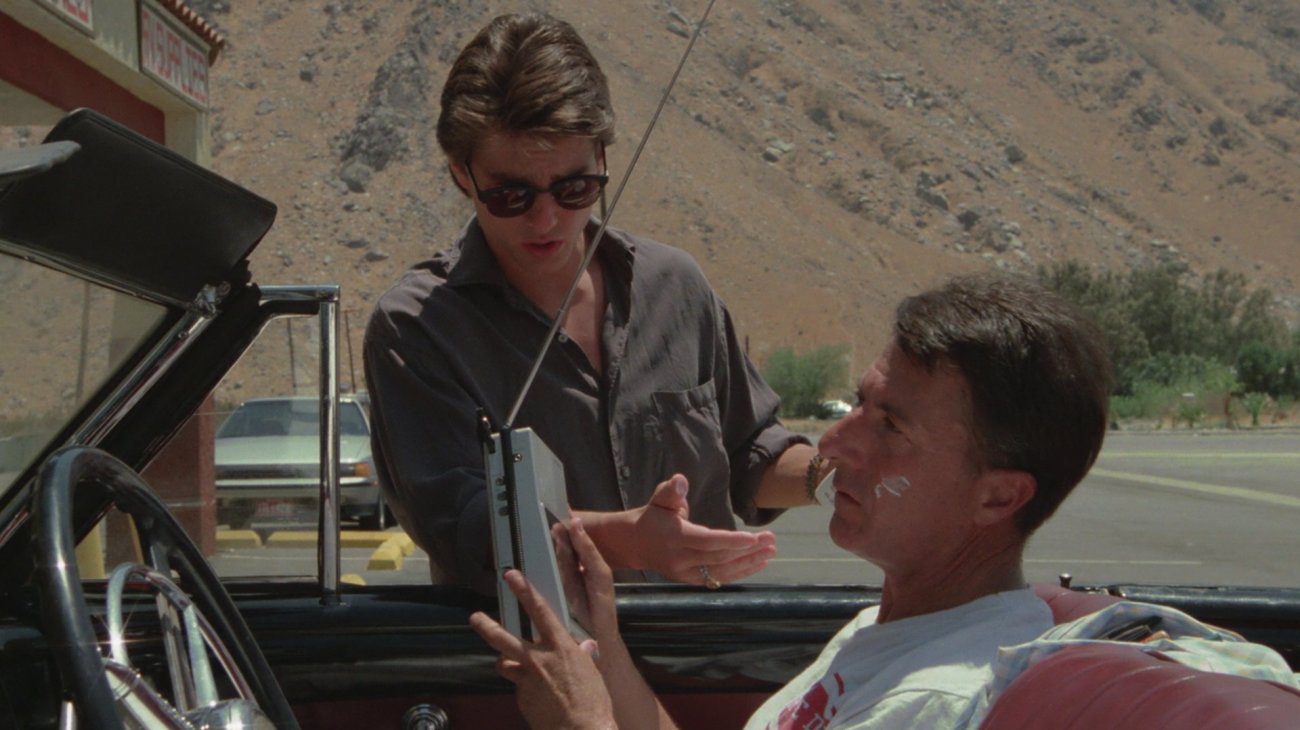 Where is Rain Man Filmed?

Rain Man is filmed all across the US, but it was mostly based in Cincinnati, Ohio. Locations in Indiana and Kentucky were also used in the film.

Charlie’s childhood home was shown to be at 2 Beech Crest Lane. It was a Tudor-style mansion. It is situated off Madison road in Cincinnati’s East Walnut Hills district. Furthermore, it is on the Ohio River’s northern shore, northeast of downtown. Another location that was used in the movie is the lobby of Dixie Terminal, 120 East Fourth Street at Walnut Street, downtown Cincinnati. This is the place where the Cincinnati Trust is based in the movie where Charlie charms the desk clerk to divulge the information about the $3 million trust fund.

The place where the characters spend the first night away from ‘Wallbrook’ is also filmed in Cincinnati. It is the Vernon Manor Hotel, 400 Oak Street. This landmark was built in 1924 and is loosely modeled on Hatfield House, Hertfordshire in the UK. The hotel stopped serving in 2009.

Also Read: Where Is Gleaming The Cube Filmed?

Evergreen Cemetery at 25 Alexandria Pike, Southgate, which is just south of Newport, is the place where Charlie’s father’s funeral was filmed. This location is based in Kentucky.

The place where Charlie finds Raymond is the St Anne’s Convent, 1000 Saint Anne Drive, Melbourne. At first look, the home looks a bit religious because of the location. The convent is just to the southeast of Cincinnati over the Ohio River on Route 8, Kentucky. St Anne’s Convent was built by architect Howard McClorey. It presently houses a Montessori school. 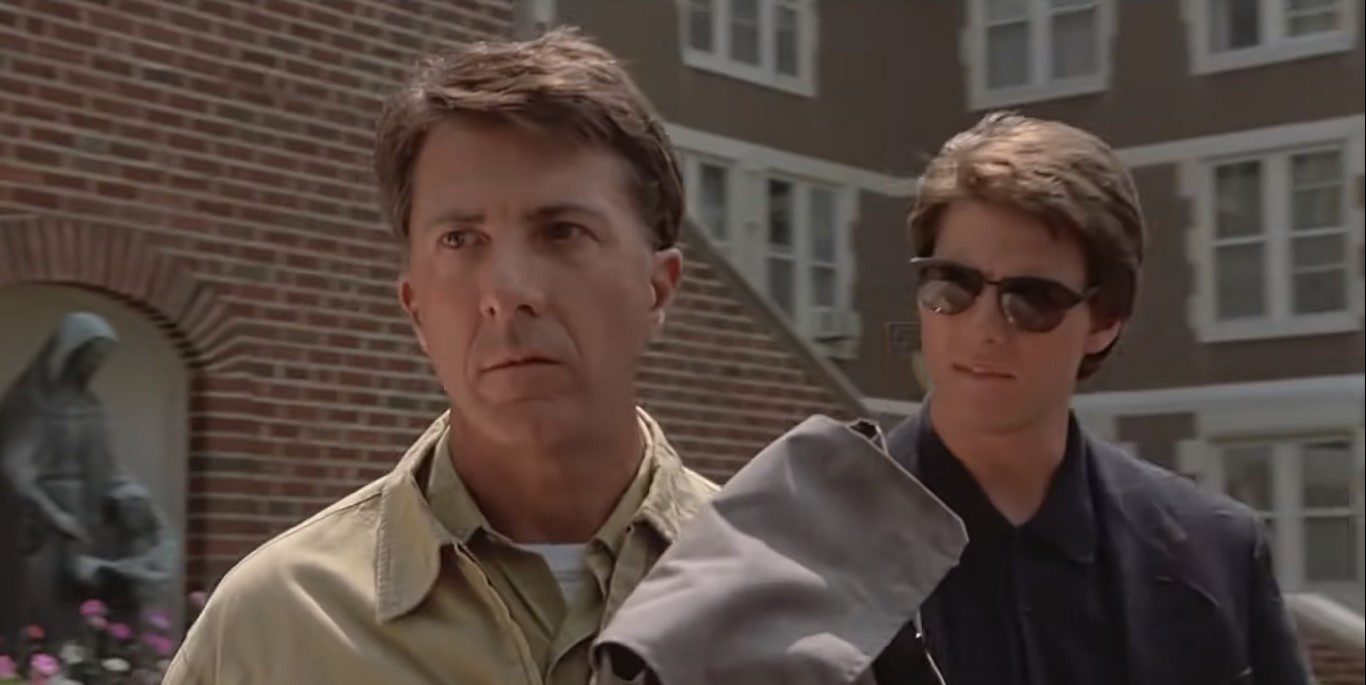 To film the cross states journey, the crew was based in Oklahoma City. The Big $8 Motel, 1705 East 66th Highway, El Reno, was the location where Charlie realizes that Raymond was his imaginary friend. He had named the imaginary friend ‘the Rain Man.’ This Motel is shown to be in Amarillo, Texas, in the movie. The Motel is originally on I-40 and is about 15 miles west of Oklahoma City. It has now been demolished.

The place where Raymond gets to watch Judge Wapner on the farmhouse TV is filmed in the town of Hinton. This is twenty miles west of El Reno, south of I-40 around Oklahoma City. 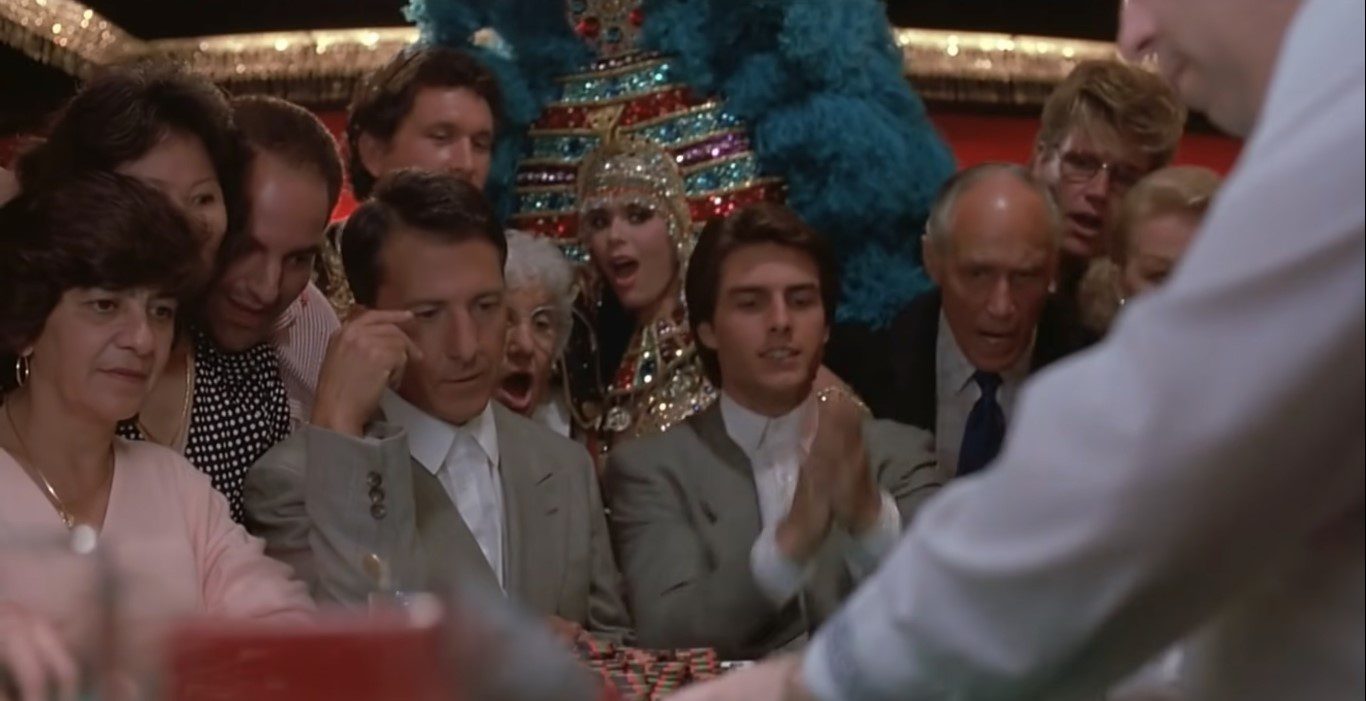 Also Read: Where Is The Father Who Moves Mountains Filmed?

Rain Man won the Golden Bear at the 39th Berlin International Film Festival, where it was premiered. The film was released in the United States on December 16, 1988. The film grossed $354.8 million. This was on a $25 million budget and thus became the highest-grossing film of 1988. Rain Man received a leading eight nominations at the 61st Academy Awards. The film won in four categories which include Best Picture, Best Director, Best Actor, and Best Original Screenplay. The Best Actor award was won by Dustin Hoffman. It is 2021 now, and Rain Man is the last drama to top the box office for the year and win the Oscar for Best Picture in the same year.