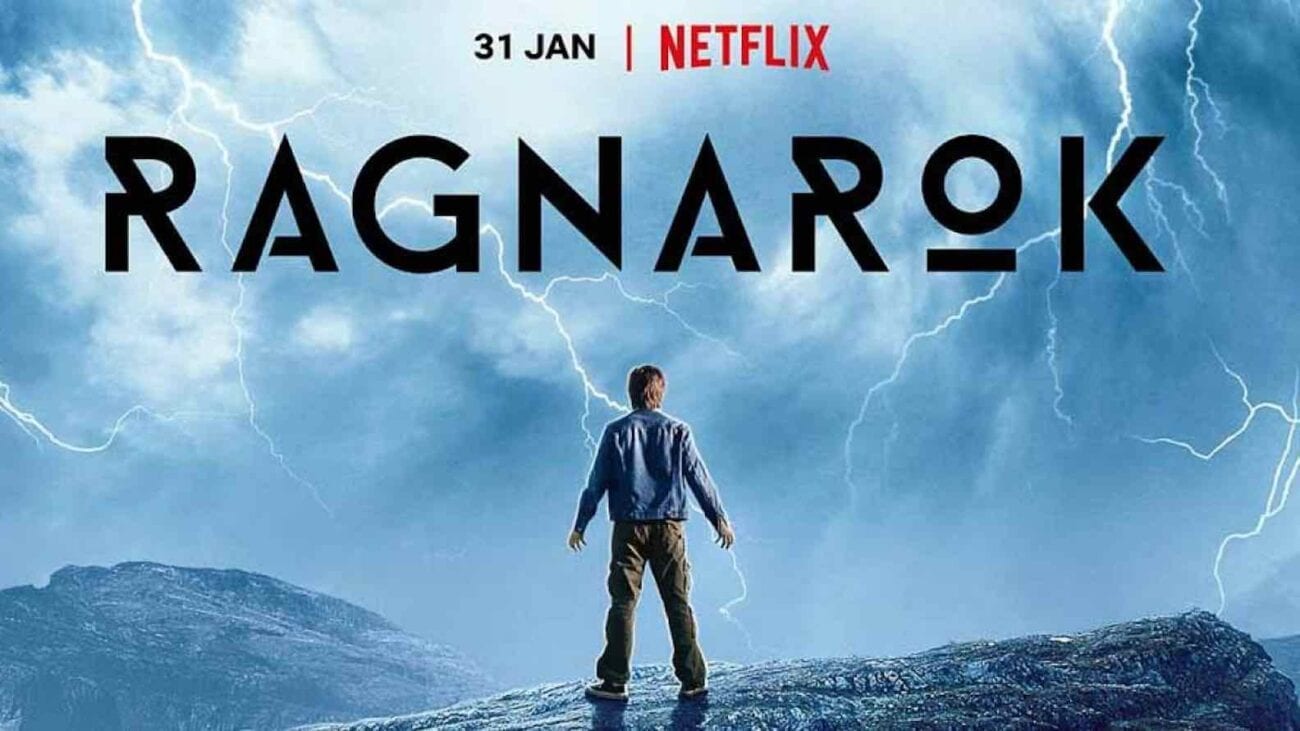 You thought it was over? Well, it has just begun. Yes, the excitement has just begun among the fans of Netflix’s Norweigan-language drama, Ragnarok. The streamer has finally released the trailer of Ragnarok season 2. The fans of the show have been waiting impatiently for the new episodes to come out. And their wishes are finally coming true. The trailer is small, but intense things are happening among the lives of people living in Edda. And as the trailer says, it’s just the beginning, so gear up. Gear up for more action, mystery, and twist in the fresh batch of episodes.

Ragnarok is a Norwegian-language fantasy drama series inspired by Norse mythology. Danish production company SAM Productions produces the show. It marks Netflix’s second Norwegian-language TV series, after Home for Christmas. The show made its debut on 31 January 2020, exclusively on Netflix. The show received mixed reviews. Many did not see the show, however, the audience liked its concept. In comparison to the critics, Ragnarok has been highly praised by the viewers.

The cast of Netflix’s Ragnarok

Season 2 of the show is arriving super soon. And a glimpse of what the audience is going to witness in the new installment is also here. So, let’s check out the release date, cast, and plot of the upcoming season. Also, don’t forget to watch the trailer.

Season 2 is arriving by the end of this month. Ragnarok’s second season will open globally on May 27, 2021. The show will be available to stream to all the regions that have the services of the streamer in their region. Thus, people can easily access the show.

All the major characters will make a return in season 2. The cast includes David Stakston as Magne, Jonas Strand Gravli as Laurits, Herman Tømmeraas as Fjor Theresa, Frostad Eggesbø as Saxa, Emma Bones as Gry, Henriette Steenstrup as Turid, and Synnøve Macody Lund as Ran.

Season 1 ended with a cliffhanger leaving all the viewers in a mystery. However, not much is cleared after watching the new trailer. But, we are sure that things will go down for the better. We see Magne (Stakston) telling how someone will be on his side to fight the battle. Also, the fans are wondering if Laurits will betray Magne again? A lot is happening in the trailer. But, all we want is to Magne will the battle which he has been fighting for so long.

You can check out the trailer down below:

While the Marvel fans keep waiting for the new installment of Thor, Netflix gave us one in a new and interesting way.

Ragnarok follows the stories of a local Jutul family, the fifth-richest family in Norway. Moreover, the Jutuls are actually four Jötunn. The show is set in the fictional Norwegian town of Edda in Hordaland, Western Norway. Also, it is plagued by climate change and the industrial pollution caused by the factories owned by the Jutul Family and Jutunn- frost giants and giantesses posing as a family in Edda. Soon, they get challenged by a teenage boy, Magne, who is surprised to learn that he is the embodiment of Thor. Later, he begins the fight against the people who are trying to sabotage the planet. 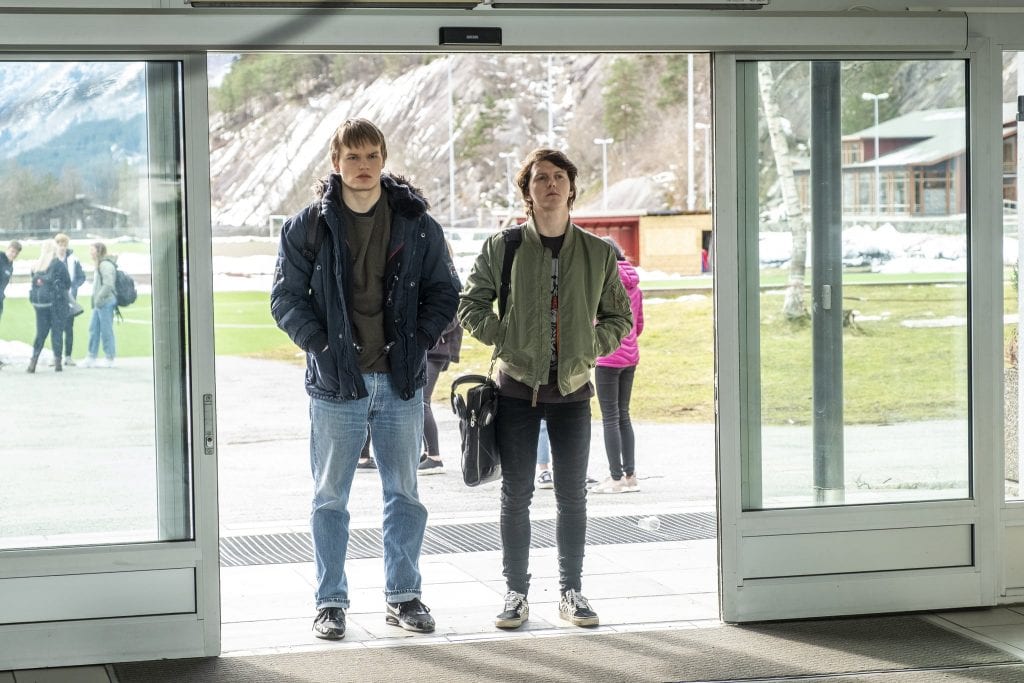 Magne faces many troubles during his fight. One of which led to the cliffhanger we witnessed in the season 1 finale. The last episode was chaotic as Vidar tried to attack Magne, but he used the lightning car to save himself. Also, Fjor and Gry’s relationship is also affected due to their family problems.

In the new season, we will see what happened with  Vidar (Gísli Örn Garðarsson). His storyline is still a mystery to all of the viewers. His life still is better than Isolde’s (Magne’s activist friend). She died in the premiere episode to set a blatant example of “bury your gays.”

It is an unfortunate cliche in which the LGBTQ+ characters are killed off to further the story of their straight counterparts.

Before the show arrives, you can watch the previous season here on Netflix.

Also Read: What Is Alex Oxlade Chamberlain Net Worth? An Insight To His Earnings And Personal Life