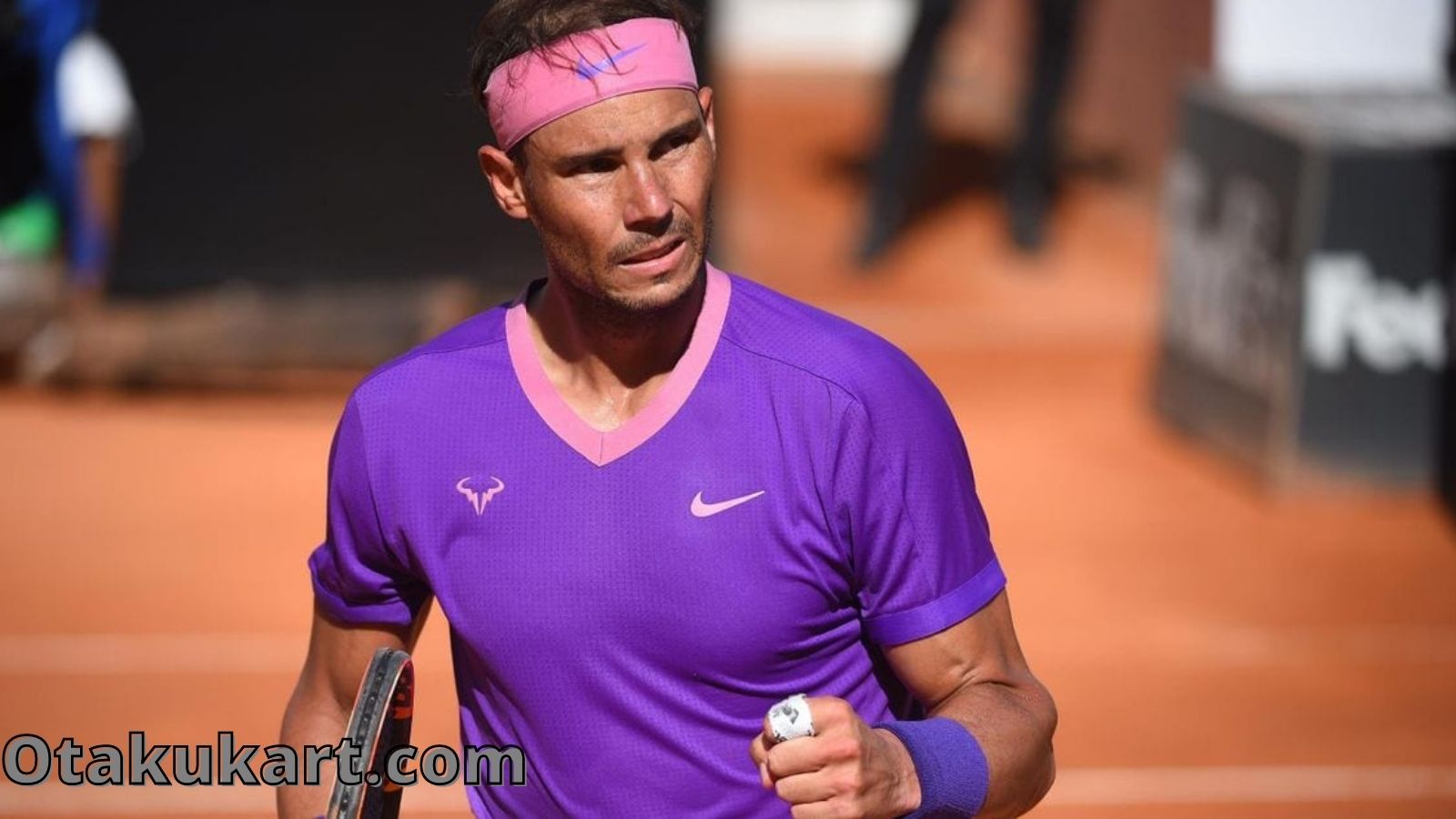 Rafael Nadal’s lifestyle! Nadal was born in Manacor, Spain on June 3, 1986. He is a professional tennis player from Spain who is currently ranked No. 1 in the world in men’s singles tennis by the Association of Tennis Professionals (ATP). He is widely regarded as the greatest clay-court player in history and is known as “The King of Clay.”

His father was a well-known figure in his hometown. Ronaldo, the Brazilian, was Nadal’s idol when he was younger. His uncle once gave him a photo of him in the Barcelona dressing room. Nadal began playing tennis when he was three years old, thanks to his uncle Tony Nadal, a tennis coach.

Despite being a great football player, Nadal won his first title at the age of eight. His father forced him to choose between football and tennis. He chose it because of his passion and love for tennis. Nadal went on to win the Spanish and European titles at the age of 12. He turned down a proposal from the Spanish tennis federation to leave his hometown and train in Barcelona.

The Association of Tennis Professionals currently ranks Nadal second. He is widely regarded as one of the greatest tennis players of all time. Nadal has 17 Grand Slam titles to his name. He has won a total of 85 titles in his career. 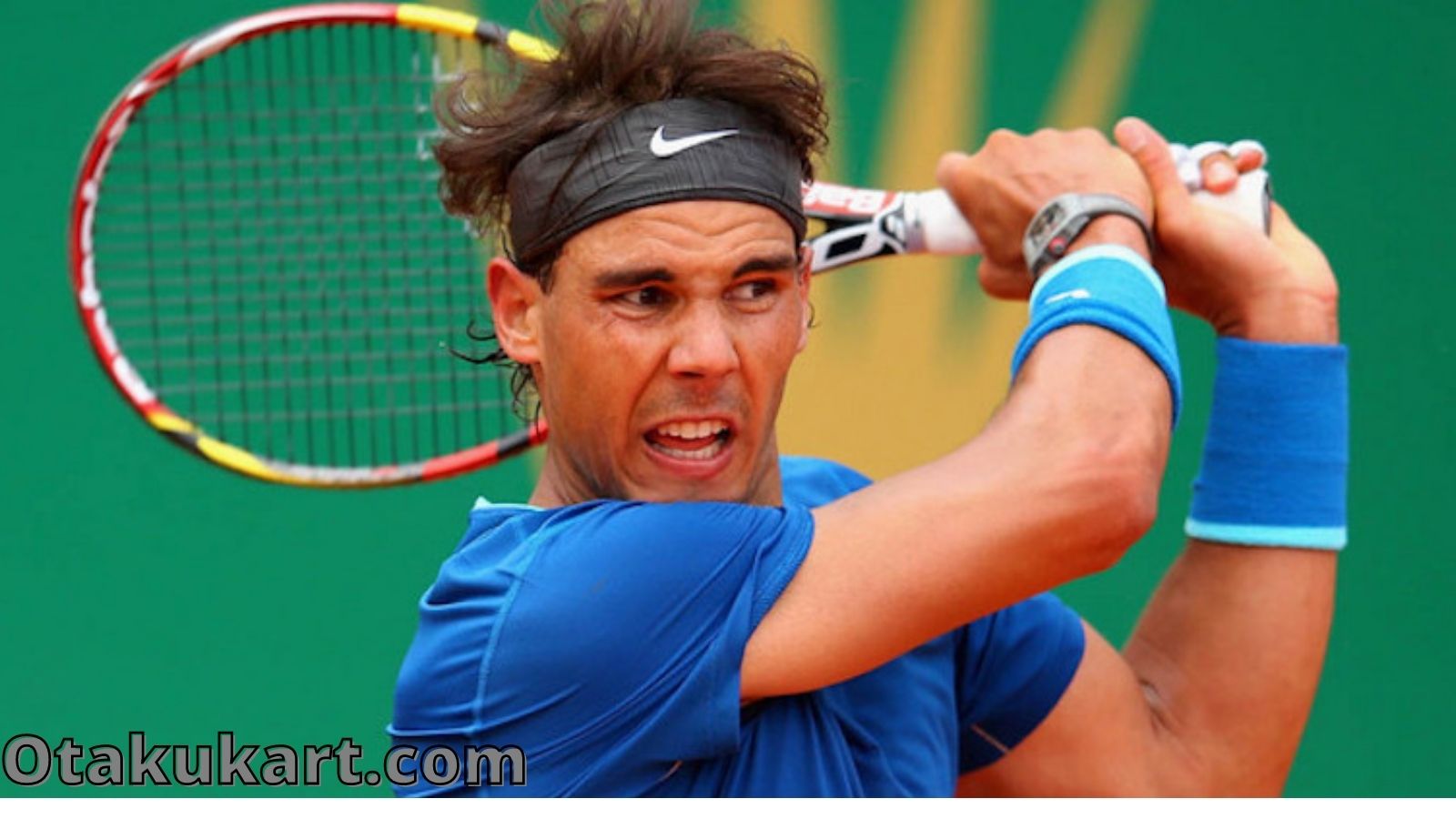 According to Forbes, Nadal is ranked 27th in the world and third among tennis players in terms of earnings. His total earnings total $40 million, which includes a $14 million salary/wins and $26 million in endorsements. Nadal has earned $123,023,764 in prize money during his career with his tennis racquet. Nadal is worth approximately $200 million, according to Celebrity Net Worth.

Also Read: Kirk Frost Net Worth: How Much Does Rasheeda’s Husband Earn?

As part of an endorsement deal, Nadal wears a luxury watch from Richard Mille. Rafael Nadal’s watch is one of the most expensive on the market, retailing for $725,000.

Santander, Emporio Armani, Babolat, Heliocare, Telefonica, Banco Sabadell, Tommy Hilfiger, and Mapfre are among his other endorsement partners. He owns a sumptuous car collection and a sumptuous home on the Spanish island of Mallorca.

Nadal also owns opulent villas in Spain’s Porto Cristo and the Dominican Republic. He prefers to spend his vacations in his villas and opulent yachts. Additionally, he established the Rafael Nadal Academy in his native Spain, Kuwait, and Mexico. Rafael Nadal’s logo is one of the most recognizable in the world, featuring a stylized bull.

Nadal won his first tennis title at the age of 19 in his French Open debut. As a result of this accomplishment, he was ranked No. 3. Nadal overcame injuries in 2006 to win the French Open and four other titles. Nadal won five titles in 2007. In 2008, he extended his winning streak by winning the French Open once more. 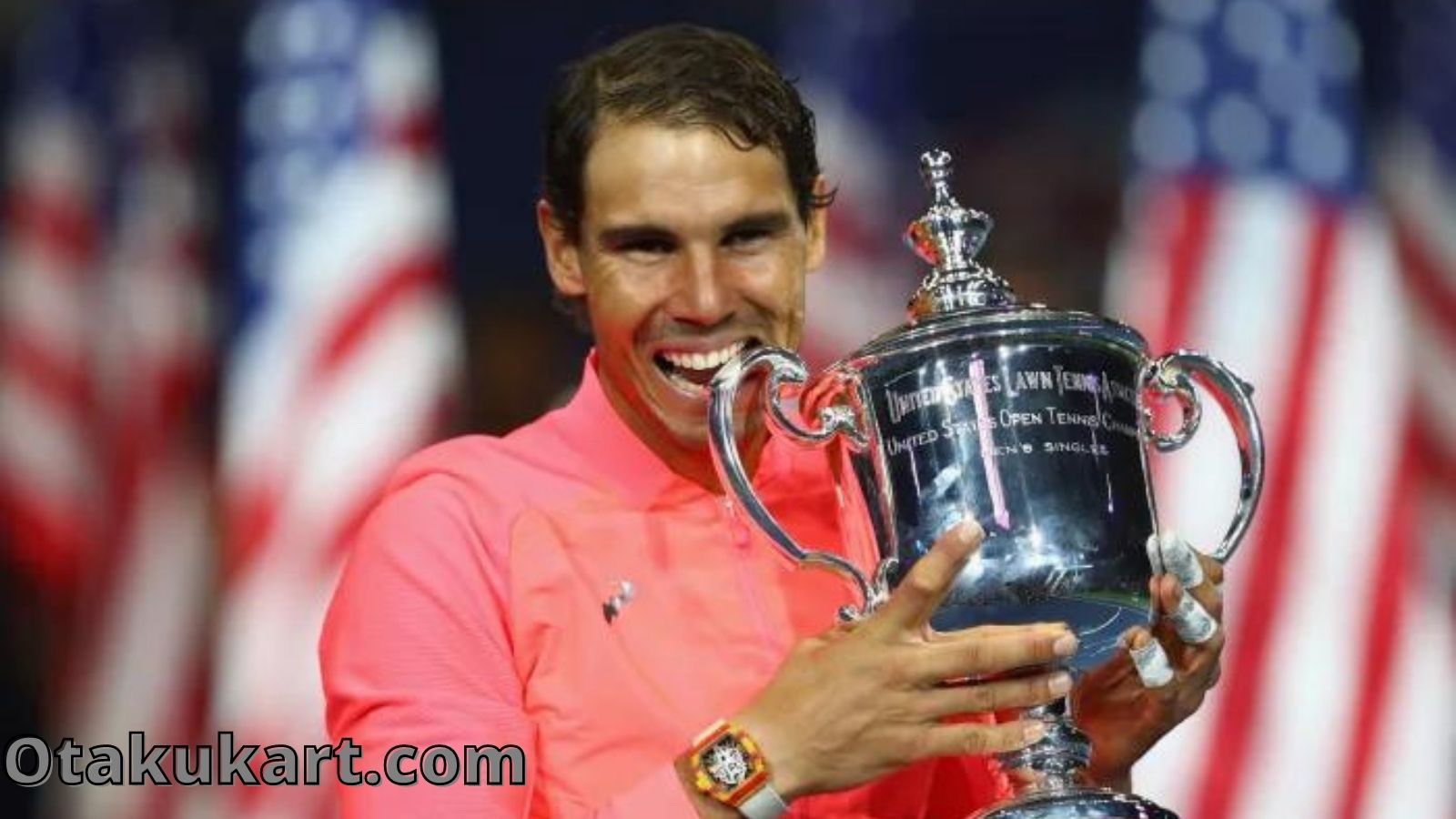 His rising star shone brighter still when he won the 2008 Beijing Olympic gold medal. Nadal set a personal best winning streak of 32 matches. He was ranked No. 1 in 2008 and won the Australian Open for the first time in 2009. His strong play continued the following year when he won the French Open’s Wimbledon.

Nadal won the Davis Cup for the fourth time in 2011. He could later lose his No. 1 ranking if he loses a Wimbledon final to Djokovic. Nadal could later defeat Serbia’s Roland Garros for a seventh French Open singles title. He would, however, lose a Wimbledon final in the second round to Lukas Rosol.

Nadal was forced to withdraw from the 2012 Olympics due to an injury. It kept him out for an extended period of time. After defeating Ferrer David, Nadal rallied to win his eighth French Open title. He would lose in straight sets to Belgium’s Darcis in the first round.

Nadal responded by defeating Djokovic in the US Open for his second victory. He would reclaim the top spot following a lengthy absence. In 2014, he defeated Djokovic to win the French Open for the ninth time. It was his 14th Grand Slam victory. Nadal was sidelined for the entire year due to an injury.

In 2016, he achieved mixed results. Nadal was eliminated from the Australian Open in January and later suffered an injury. He would go on to win gold at the 2016 Summer Olympics in Rio. Federer defeated him in the 2017 Australian Open.

Nadal reached the 2018 Grand Slam final but was forced to withdraw due to injury. In 2019, he advanced to the semifinals but lost to Federer. He would go on to defeat Daniil Medvedev to win his fourth US Open and a career-high 19th slam.

Rafa owns a luxurious home in Spain, which he purchased in the year of 2013. He also owns a number of real estate properties, the total value of which is estimated to be around $6 million USD. 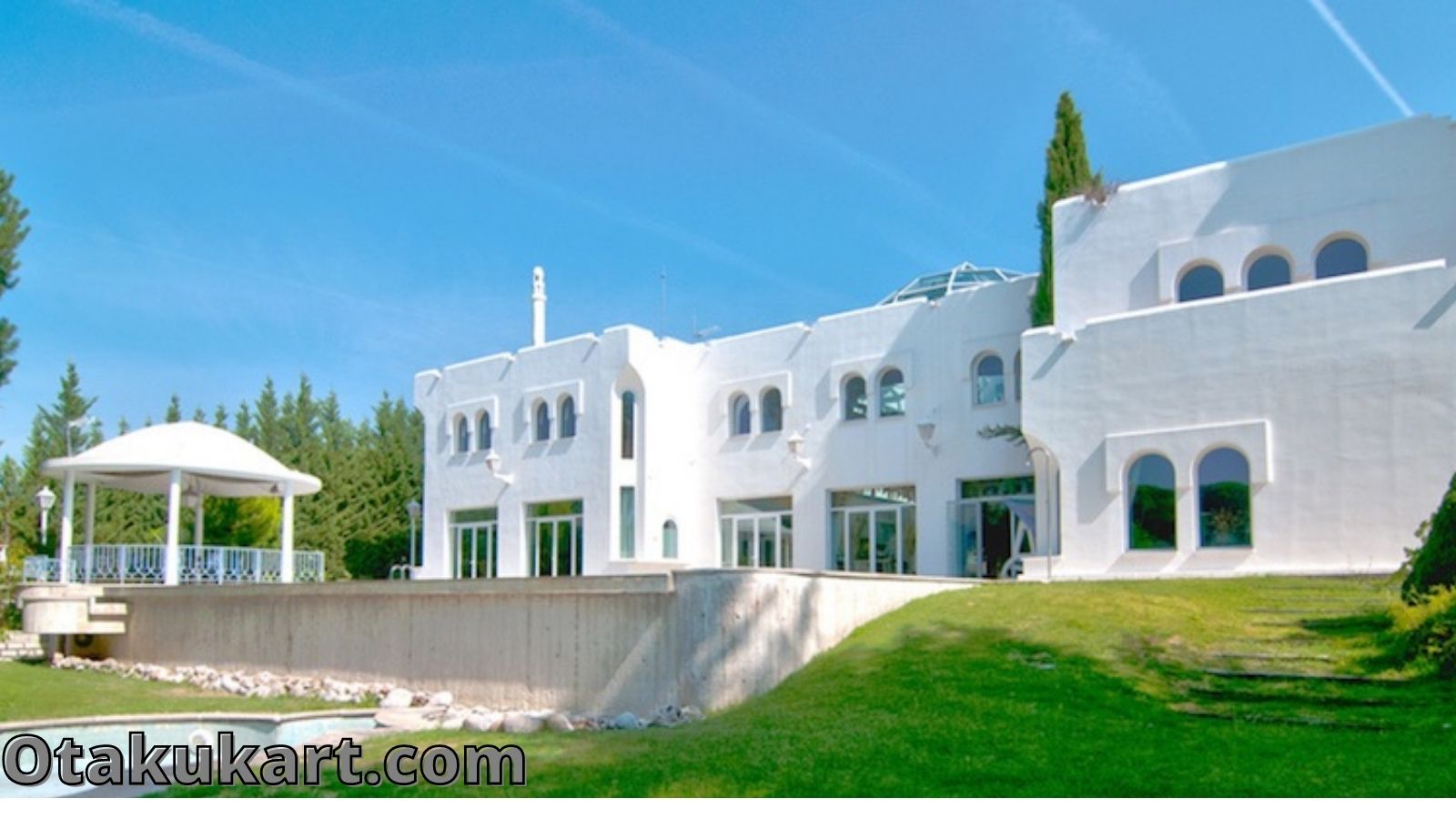 Rafal has amassed quite an impressive collection of automobiles. He had recently purchased a brand new Ferrari luxury car, which had cost him approximately 400,000 USD. Aston Martin, Ferrari, Mercedes Benz, and Bently are some of the other car brands that he owns.

As of 2008, he has established a foundation in order to assist disadvantaged youth who are at risk and have some sort of problem; it is especially regarding the children from all backgrounds have an equal opportunity to live equal lives and receive equal treatment. The foundation has gained international recognition and is now known all over the world as the “Children of the World Foundation.”