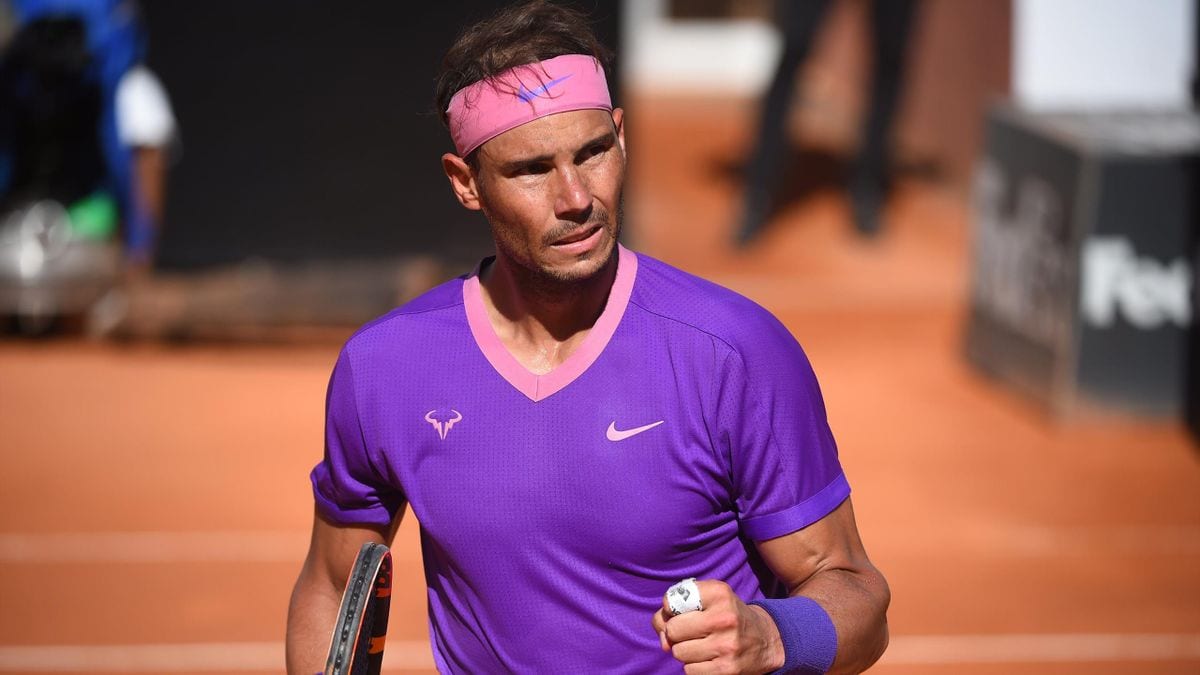 The star tennis player Rafael Nadal is also regarded as one of the top ten richest players in the world of tennis. His game and playing techniques have won the hearts of many tennis fans. He has achieved huge success in this field and is also a holder of many titles and honors for his contribution to tennis. Nadal is a Spanish professional tennis player and is the winner of 20 Grand Slam titles. Rafael Nadal was born on the 3rd of June, 1986 in Mallorca, Spain. He started playing tennis when he was only three years old. His Uncle Toni Nadal was a former professional Tennis player and after seeing Nadal’s potential in the game, he started working with him and training him.

When Nadal was eight he won his first championship, the under-12 regional tennis championship. For this win, he gave the credit to his uncle Toni and this also gave him the incentive to take his training one step up. His uncle also noticed that he used both his hands while playing the headshot. so he further encouraged him to play using his left hand. The reason for this was that it could give Nadal an advantage in the game. At the age of 12, he also won the Spanish and the European tennis titles. And finally started his professional play at the age of 15. Nadal is dating Xisca Perello since the year 2005. The couple revealed that they engaged in the month of January 2019. Perello serves the Rafa Nadal Foundation in the post of a project director. 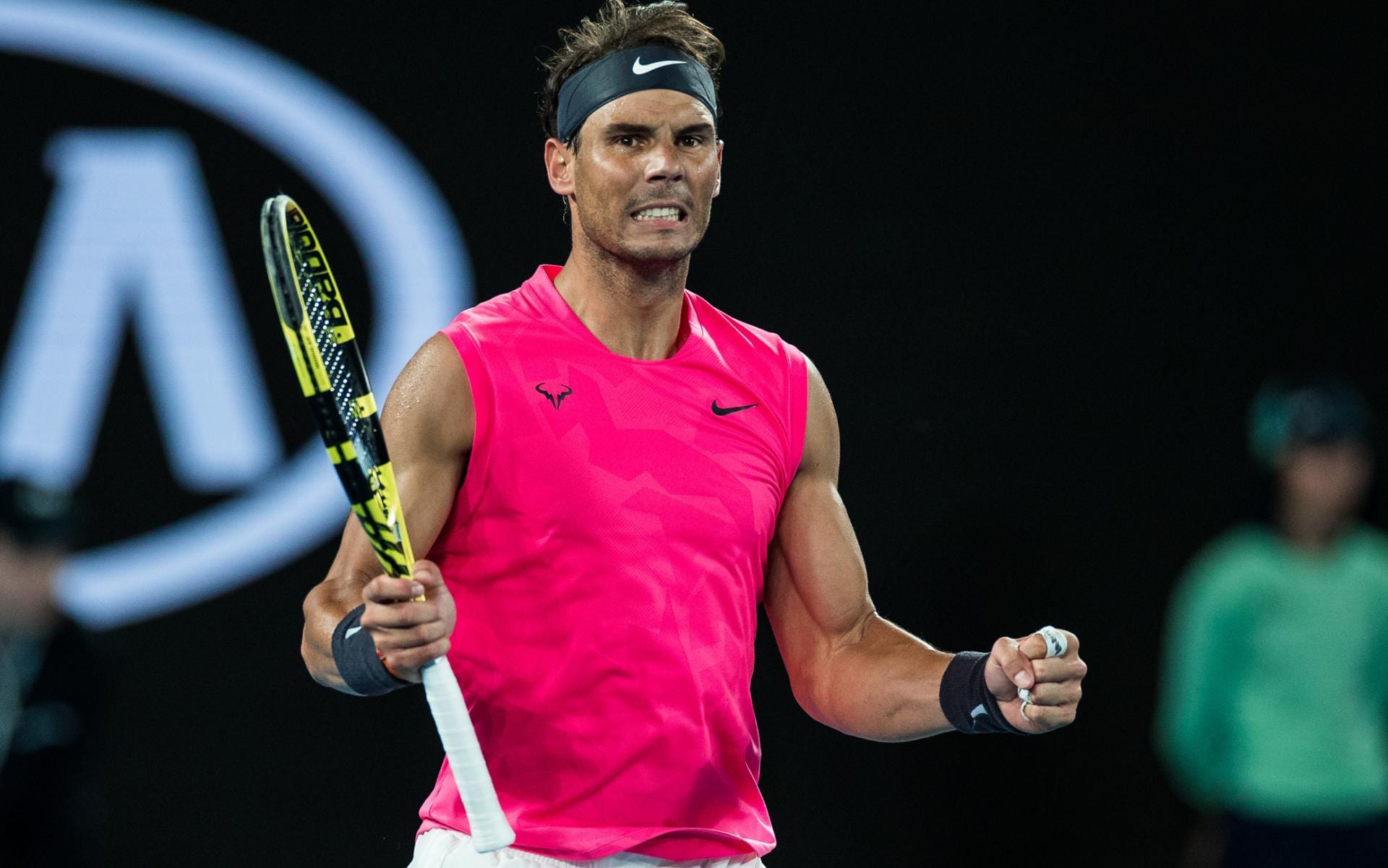 Nadal started his career at the age of 15. The following year he made it to the semifinals of the Boys’ Singles tournament at Wimbledon. At 17 he was the youngest male to enter the third round at Wimbledon after Boris Becker. The following year he was the winner in the French Open the first time he competed in the tournament. At the same time, his world rank was at number 3. The same year he won 11 singles titles out of which eight were of Clay. So he got the title King of Clay. In the year 2006, he won his second french open title regardless of his shoulder and foot injuries.

Then in 2008, he won the French Open once again, on top of winning Wimbledon. After the Wimbledon match, his winning streak was at career-best 32 matches. The following year he won his first Australian Open and was also the number one tennis player at that time. In the year 2010, he again was victorious in the Fench open and Wimbledon. In the year 2011, he led the Spanish Davis Cup team to victory for the fourth time. But after he lost at the Wimbledon final he decided to surrender his no one rank. In the 2012 Summer Olympics, he faced serious knee tendinitis, an injury that knocked him out of action for quite a few months.

But in the year 2013, he won his eighth French Open title. And this was by defeating fellow Spaniard David Ferrer in straight sets game. In the year 2014, he won his 9th French Open championship. And that too by topping Djokovic in four sets. This was his fourteenth Grand Slam Title. But when he was playing the U.S. Open he withdrew from the game considering his wrist injury. The years 2016 to the year 2018 were very much tolling on his career. He saw a chain of setbacks in these years. But overcame them. 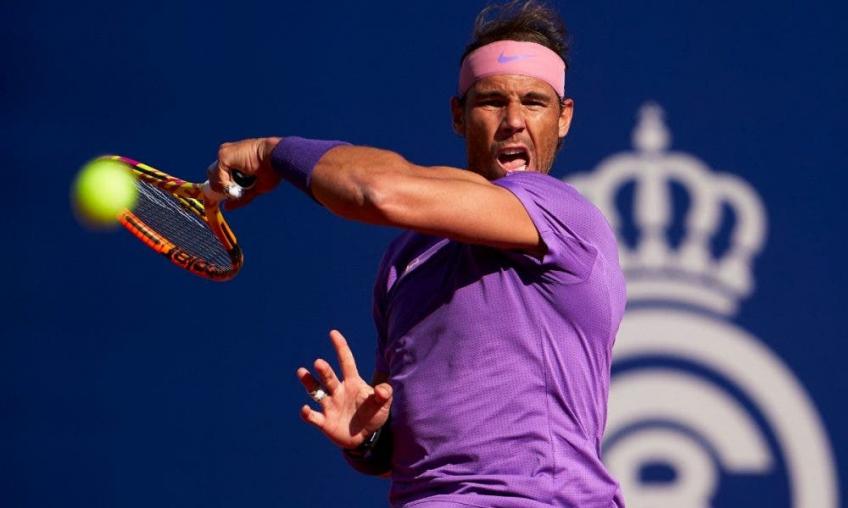 Nadal’s total net worth should is supposed to be somewhere around 190 million dollars at present. He is one of the top ten richest tennis players in the world. In his whole tennis career, he has earned a fortune of 121 million dollars alone from his championship prize money. Which also includes all of his Grand Slams and other wins too. To top this up he has a huge chunk of endorsements and contracts with famous brands like Nike, Tommy Hilfiger, Telefonica, and Kia Motors. Which has only added to his total earnings. He is still active as a player so his net worth is only supposed to increase in the near future.