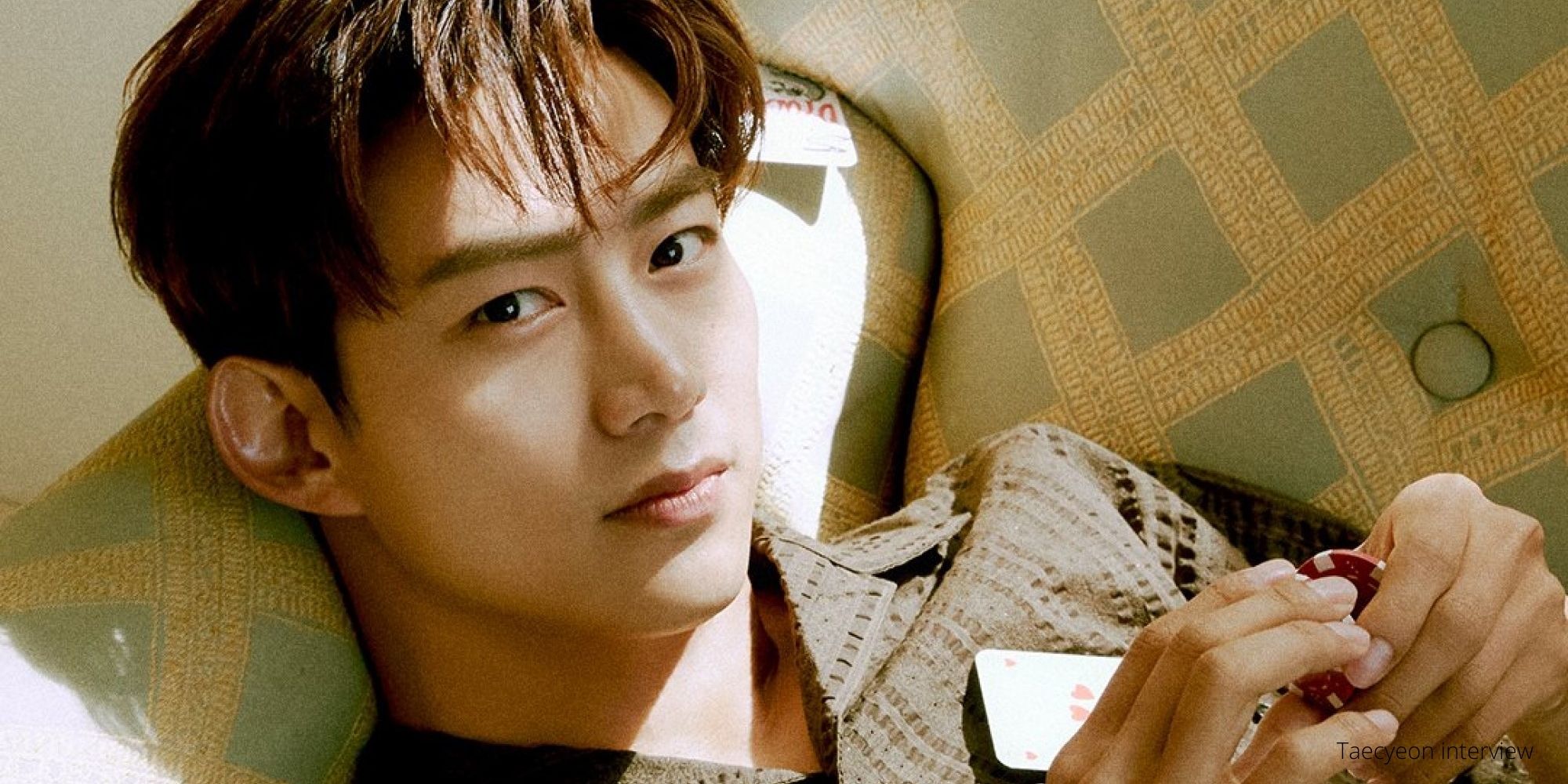 Ok-Taecyeon is one of the K-pop idols who are making their mark in the drama industry. He is a heart-breaker who became famous for his negative role in ‘Vincenzo’. In his recent interview, Taecyeon talked about his new drama with Jung Eun Ji. Both of the actors are K-pop idols belonging to the music bands ‘2 PM’ and ‘Apink’ respectively. Besides a singer and actor, Taecyeon is also a rapper, songwriter, and entrepreneur. The actor was born on 27th December 1988, and has been active in the entertainment industry since 2008. Taecyeon’s new drama ‘Blind’ is a mystery thriller about the life of common people.

After the antegonist role in ‘Vincenzo’, fans are waiting to see Taecyeon in a lead role again. Moreover, the actors caliber was acknowledged when he won the popularity award at ‘Korean Film Shining Star Awards’ in 2017. Other than Taecyeon and Jung Eun Ji, the South Korean drama ‘Blind’ will also star the actor Han Seok Jin. The upcoming drama ‘Blind’ is an OCN original drama which id scheduled to premier in the summer of 2022. Along with the new drama, Taecyeon has also addressed questions about his alcohol tolerance, finances, and fashion sense.

The upcoming OCN drama ‘Blind’ is a mystery thriller about how life is unfair for ordinary people. In many situations the ordinary people becomes victim of unfair situation because of perpetuators. However, the people who can bring a change turns a blind eye towards their suffering. The actor Ok-Taecyeon will play the character of Ryu Sung-Joon who is a detective in violent crimes unit. While describing the personality of his character, Taecyeon said that Ryu Sung-Joon is quicker with his actions. For the actors remarks we can interpret that Sung-Joon is not a man who focuses more on actions than words.

Other than Taecyeon, the other lead role is being played by ‘Apink’s’ Jung Eun Ji, The actress is playing the role of Jo Eun Ki. She is a social worker who became a social worker to help as many children as she can. Even though she is very young, she is empathetic and generous. Also, she looks at the world and it’s people with an open-mind. The South Korean actress impressed audience with her role in TVING’s ‘Work Later’ drama. This has led to fans all over the world waiting for Jung Eun Ji’s transformation in her and Taecyeon’s new drama ‘Blind’. 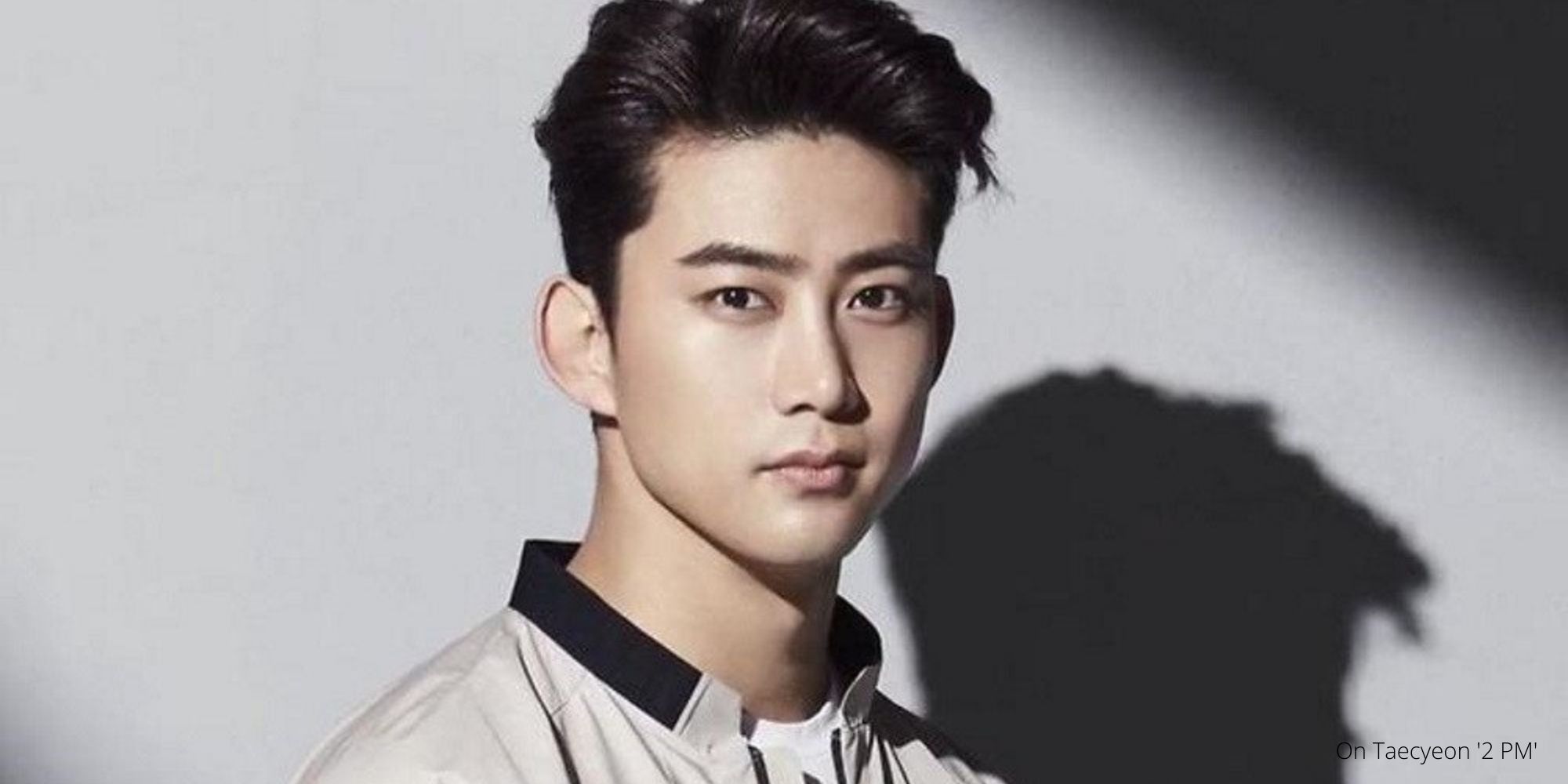 Also Read: How Does BTS Jungkook Respond To ARMY’s Marriage Proposal To Suga? 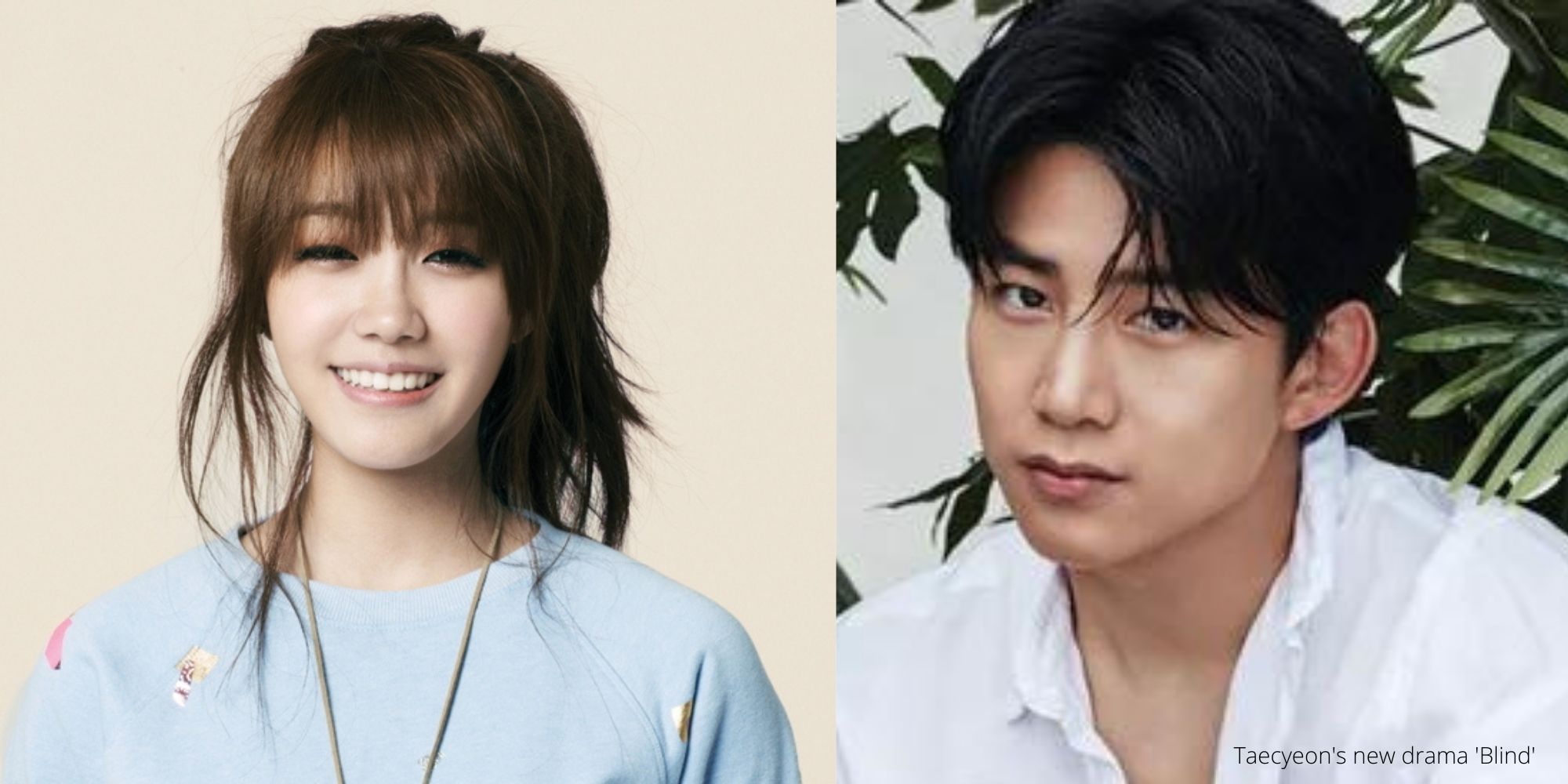 Taecyeon’s Comment On His Alcohol Tolerance, Fashion Sense, and Finances

The ‘2 PM’ rapper Taecyeon is still an obedient son as he trusts his parents with all his earnings. The actor has revealed that all of his finances are handled by his parents and even though he is 35, he receives an allowance from his parents. Moving on to Taecyeon’s fashion sense, he was asked about his nickname ‘Fashion Terrorist’. Instead of hesitating, Taecyeon proudly said that he has started giving attention to details like time, place, and occasion. Also, he mentioned that recently his fashion sense has improved a lot.

One rumor that has been circulating a lot is about Taecyeon’s alcohol tolerance. When he was asked about it, he shut down the rumor. Taecyeon said that he does not have high tolerance for alcohol. Moreover, he added that he cannot drink more than two bottles of Soju. As the actor matured and aged, he has learned to appreciate the taste of alcohol instead of quantity.