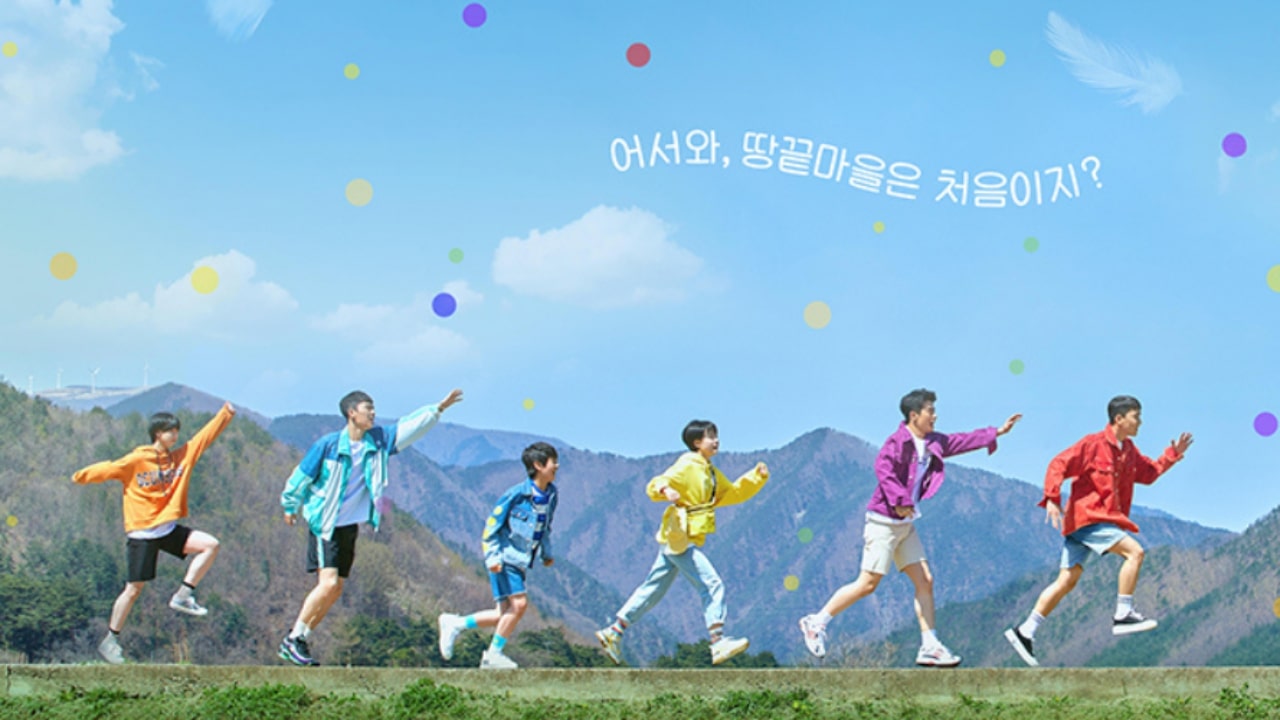 Racket Boys episode 8 is coming in a few hours as episode 7 got released only a few hours back. Now, Racket Boys Episode 8 release date and preview is highly anticipated for highlighting more about the upcoming episode. The last episode saw how the team is getting training for their upcoming tournament, Summer Games. However, an unexpected incident occurs with the team due to which Han-sol and Yoon Dam ends up getting banned from the Summer Games during the tournament. Han Sol’s former crush appears and taunts them that lead to Yoon Dam raising his fist against the other athlete.

The Summer Games in the last episode saw the loss of Se-Yoon for the first time due to stomach upset. It is not a good thing for her from one side. However, the same thing leads her closeness to Hae Kang towards the episode ends. Hae Kang also faces one loss in the last game to Park Chan. There is a reason for Hae Kang playing badminton. However, his main interest is in baseball. So, it could not be a big deal for him to lose one game. However, the growing closeness to his team and the budding romance could change his mind soon.

Racket Boys: The Story So Far

Racket Boys revolves around a group of teams passionate about badminton. The series introduces coach Yoon Hyeon-jong and his son, Hae Kang. They use to live in the city but have to move to a rural village due to monetary problems. There Hyeon-Jong becomes the coach for the badminton team in the Haenam Seo Middle School. However, the only problem that the club lacks is the funding. It leads to many dropping out of badminton or not getting the opportunity to play nicely. Thus, Hae Kang joins the team and befriends Na Woo Chan, Bang Yoon Dam, and Lee Yong Tae. Hae Kang’s father became the coach for the team and, works for leading them into victory. 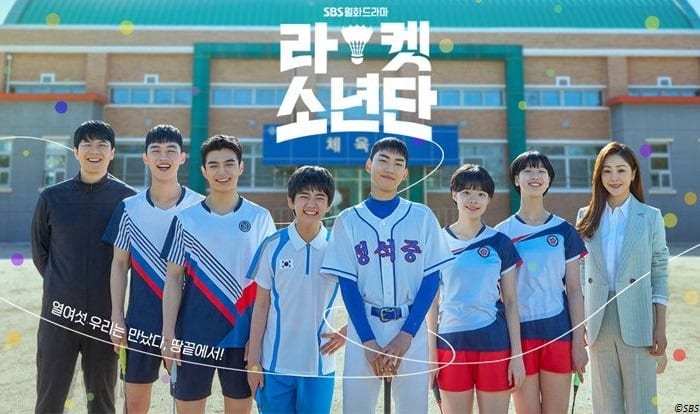 Racket Boys Episode 8 release date is June 22, 2021, at SBS TV original network on 22:00 KST. Thus, there are only a few hours left before the release of the next episode. With the release of episode 8, the show will reach its midseason. After that, only eight more episodes will be left for the ending of the show. Apart from the original network, the South Korean sports drama is also available on Netflix for streaming.

Racket Boys Episode 8 preview will give a little glimpse into what the future holds for the series. Furthermore, episode seven of the show got released only a few hours. We could also get an idea of what will happen in the upcoming episode after watching episode 7. However, there is a short preview available for episode 8 despite the release of the previous episode sometimes before. In the preview, we see Lee Seung-Heon and Yoon Hae Kang facing each other. Seung-Heon is smiling, and Hae Kang is looking not so happy. Han Se Yoon says that Seung-Heon and Hae Kang must go against each other.

In another glimpse, we see Seung-Hoon taunting Hae Kang, saying him not to cry after losing. Hae Kang is still thinking something after he leaves. But, Hae Kang only gets more inspired and encourages his team. He says he knows that no one expects them to win. However, they will win no matter what, especially against those who look down on them. Furthermore, the whole school team is there for cheering them. Hae Kang also has an intense talk with his father.

Na Woo Chan is having his own problems, and someone asks did something happens to him. The preview also shows that he is very desperate for showing his skills. Then we see, how Hae Kang’s neighbor is being harassed by goons by throwing some of their things. The neighbor also got angry and accuses the goons of throwing their things. However, the goon only intimidates them and says do they have any proof for accusing him. Then, we see Hae Kang spraining his ankle during the tournament. Seung-Heon thinks he will go against Hae Kang in the final match. He also says should not he crush Hae Kang in front of everyone?