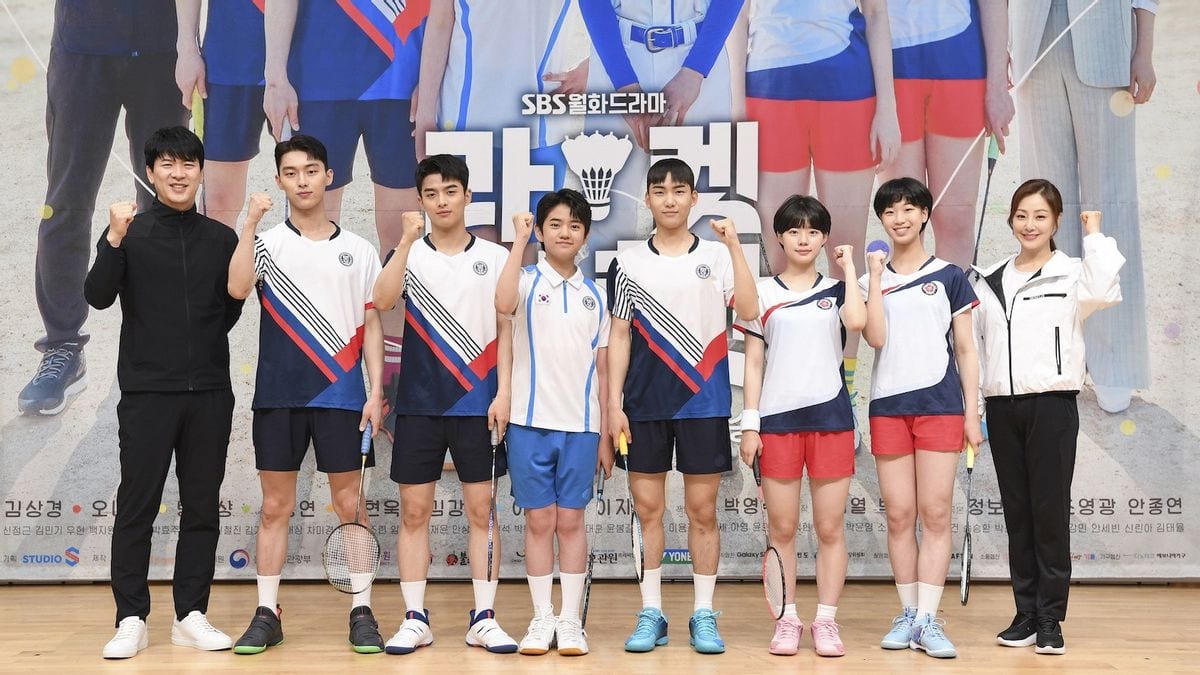 Viewers are more interested in knowing what will happen with the badminton team after streaming the Racket Boys episode 4 on this week’s Tuesday. The same warrants the question for the Racket Boys episode release date and if a preview is already available. The upcoming episode of Racket Boys will feature the communication development for the team. We already know how Hae Kang has a problem getting adapted to the situation. Furthermore, he also has ego problems that lead to fighting with the captain of the team. In the next episode, we will also get to see a romantic development.

Yes, we are talking about the relationship between Hae Kang and Se Yoon. Will they develop feelings for each other or remain just as friends? Furthermore, In-Sol’s father is already creating some problems for the team. Will they face more problems and lose their hope, or will they retain their positions and grow further? Everyone rose and did not lose their hopes in episode 4 despite them facing major problems. Besides, the series is all about spreading positive vibes and freshness among the public.

Racket Boys episode 4 highlighted problems and struggles for the badminton team. It also featured the personal problems of each of the boys. Besides everything, the team and everyone rose to their beautiful spirit for togetherness again. In episode 4, we saw how the team was on the verge of getting disbanded due to a lack of funding. However, Coach Hyeon-jong somehow manages the funding. On top of everything, Councilman Jeong Byeong-hwi gives an offer to Coach Hyeon-Jong for the funding upon the condition for putting In-Sol out of the team. However, the team could not enter the tournament due to excessive drinking and the hangover of the Coach. The ending also depicts how Hae Kang is gradually beginning to accept everyone as his family and friends. 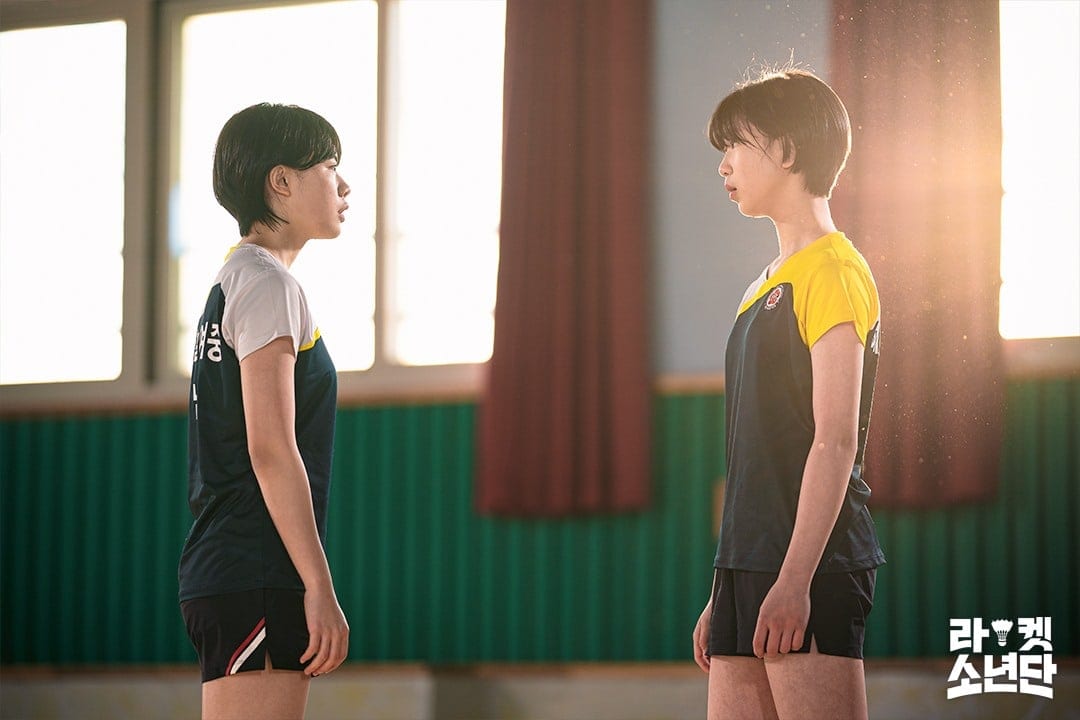 One of the glimpses of the Racket Boys featuring Han Se-yoon and Lee Han-sol (Credit: SBS)

Racket Boys Episode 5 release date is June 14, 2021, at 22:00 KST on the SBS TV television network. Thus, we have four days until the streaming of episode 5. It will air next week’s Monday. The last episode aired on June 08, 2021. This week saw the release of episode 3 and episode 4.

Racket Boys Episode 5 preview starts with Han Se Yoon and Bang Yun Dam facing each other. We listen to her saying to someone that she told Yun Dam about what she feels for him. Then, we hear someone asking what Yun Dam said to her. Another scene again shows the headmaster saying to everyone that they will again get second place for this year’s relay race. The coach asks everyone to go for a relay race. Then, see everyone practicing hard for the relay race. In the next instance, we see the caption of the badminton team, Yun Dam saying that their biggest goal is to build strong teamwork.

However, in the next instance, we see Yoon Hae Kang and Bang Yun Dam fighting with each other. Hae Kang says, “Are you kidding me” to Yun Dam. On the other hand, Yun Dam asks him to listen to his captain. The other boys are watching them fighting with each other with someone saying that the fight would not end soon as both of them have big egos. Then, we see all the boys eating and talking about three boys getting rejected by the same girl. Someone asks who is the girl. Then, we got to know it is Han Se Yoon. Everyone is shocked to know it is the same Se Yoon they know.

The preview also shows the popularity of Se Yoon and her interest in badminton. Furthermore, she goes to a tournament wherein the public is cheering for her. The boys talk among themselves about a competition going on in Jakarta and how it is difficult for going in because of the locals. Furthermore, they also thought that Se Yoon is single until now as she only loves badminton. Yoon Hae Kang says that she really wants to date. Another boy asks then, why is she single? Hae Kang says that yes because maybe she has not met a guy she likes yet.

Also Read: The Miracle KDrama: Where To Watch Online?