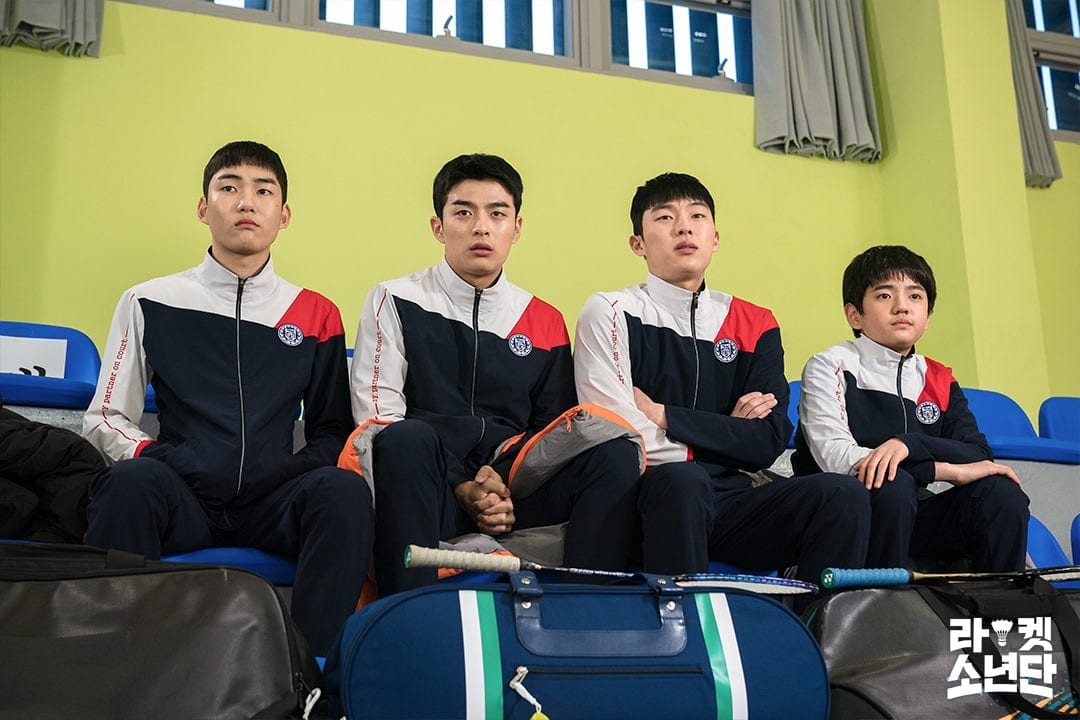 The last episode of Racket Boys showed tension in the team after the mistake of Yong Tae in the draft matches. Furthermore, the relationship between Se Yoon and Hae Kang is the same, while one hints at the other being close friends. Furthermore, it seems there is a girl in Yong Tae’s life as he continuously talks to someone names Ah-Yeong. Racket Boys Episode 12 also depicted the true story of White Wolf. At least, Head Coach, Bae got cleared of the false allegations. We came to know the true perpetrator of the whole incident. He did not abuse or beat anyone. Rather, Coach Chun is the abuser. In fact, he still is the same in the present times. This time, he sought to beat Young-Tae and Eun-Ho. However, Coach Hyeon-jong comes and saves them. The present article is all about Racket Boys Episode 13 release date and preview.

A romantic relationship could soon be underway after the Nationals Sports Festival as Hae-Kang says Se-Yoon that he will soon say something. But, she has to wait until he became the winner at the Festival. In-Sol and Hae-Kang also had an intense match going on between them in the previous episode as the winner will get participate in the Nationals Sports Festival. Hae-Kang became the winner after an aggressive battle between them. However, In-Sol asks his father to make him become a participant in the Sports Festival. But, it is not going to happen. In fact, his father would also do no such thing as his face says everything.

Death also takes place in the last episode of the Old Grandma. But, Grandma leaves something surprising for the boys. She leaves them a new vehicle for going to the tournaments. The episode also featured discussions among Hyeon-Jong and Coach Bae that they should do something and speak to the association so that no coaches kike Coach Chun comes again and tries to abuse the students.

Racket Boys Episode 13 release date is July 12, 2021, at 22:00 KST on the SBS TV original network. Thus, episode 13 of the series is streaming after three days. It will air on the Monday of the upcoming week. The next week will see the release of episode 13 and episode 14 of the show. 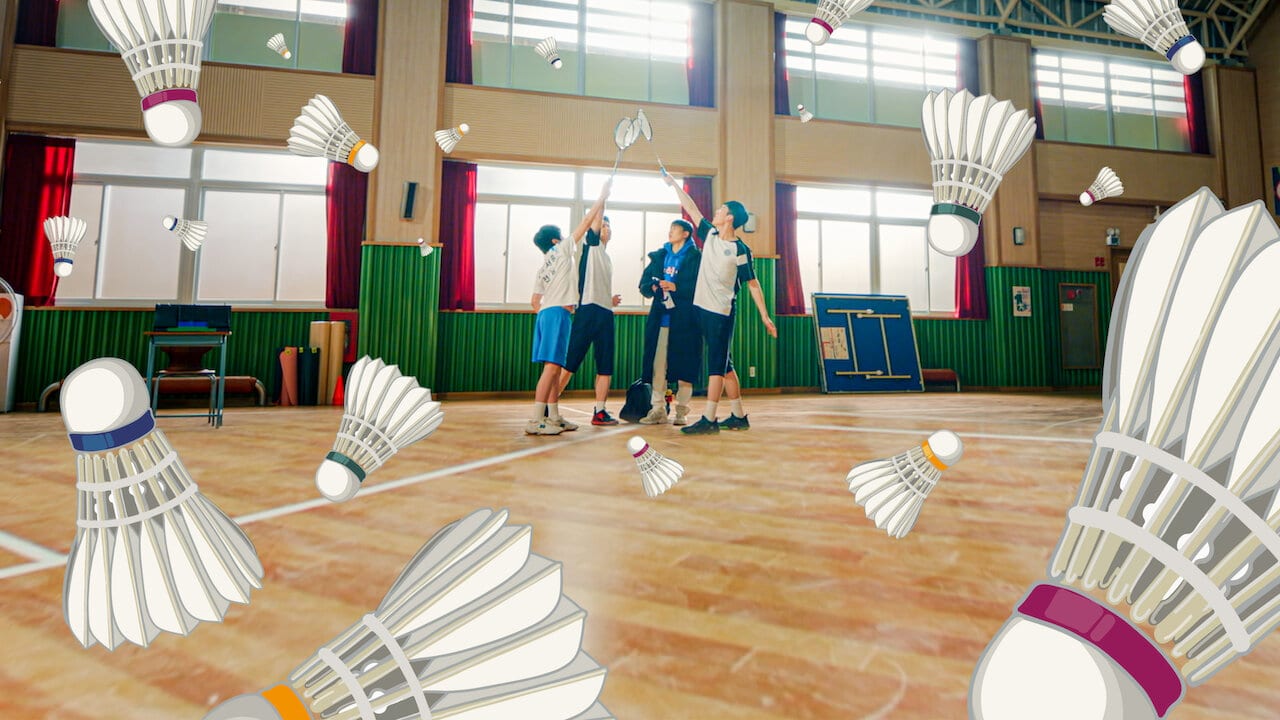 Racket Boys episode 13 has a short preview of 49 seconds. The preview begins with the showing of Kang Tae-Seon in dilemma somewhat. He is lonely and depressed. Furthermore, someone says to him does he think his career is over because of the White Wolf? I think he is seeking revenge. The next scene shows him in the Mr. No. shop. He says something about revenge. Then, we see the boys and the girls going somewhere on a trip. They are playing badminton. The group is surely enjoying themselves. They take out a watermelon. One of the boys says that the one splitting the same in half will get a wish.

Yoon Hae Kang is looking surprisingly at a half-pieced watermelon. Park Chan is also with the group. I think he succeeded in cutting the watermelon in half. In the next instance, we see him expressing before the group about using his wish. All were gathered somewhere and talking during that time. Han Se-Yoon looks at him concernedly. However, the next episode will show what is his wish. The preview also shows the girls practicing badminton. Lee Yong-Tae asks if the program for the girl’s division came out?

Ra Yeong-Ja is saying to Se-Yoon that she has to complete the match in twenty minutes and get on the plane to even have a chance. On the other hand, we hear some girls speaking about Lee Han-Sol that she is nothing without Se-Yoon. Han-Sol hears the same. It puts her in a bad mood. She begins to question herself. Bang Yoon-Dam consoles and encourages her. Se-Yoon gets injured in her leg. Head Coach Paeng says Se-Yoon that she will get more injured if she plays like that. However, she says that it is the only thing she can do for Han-Sol and the other kids.