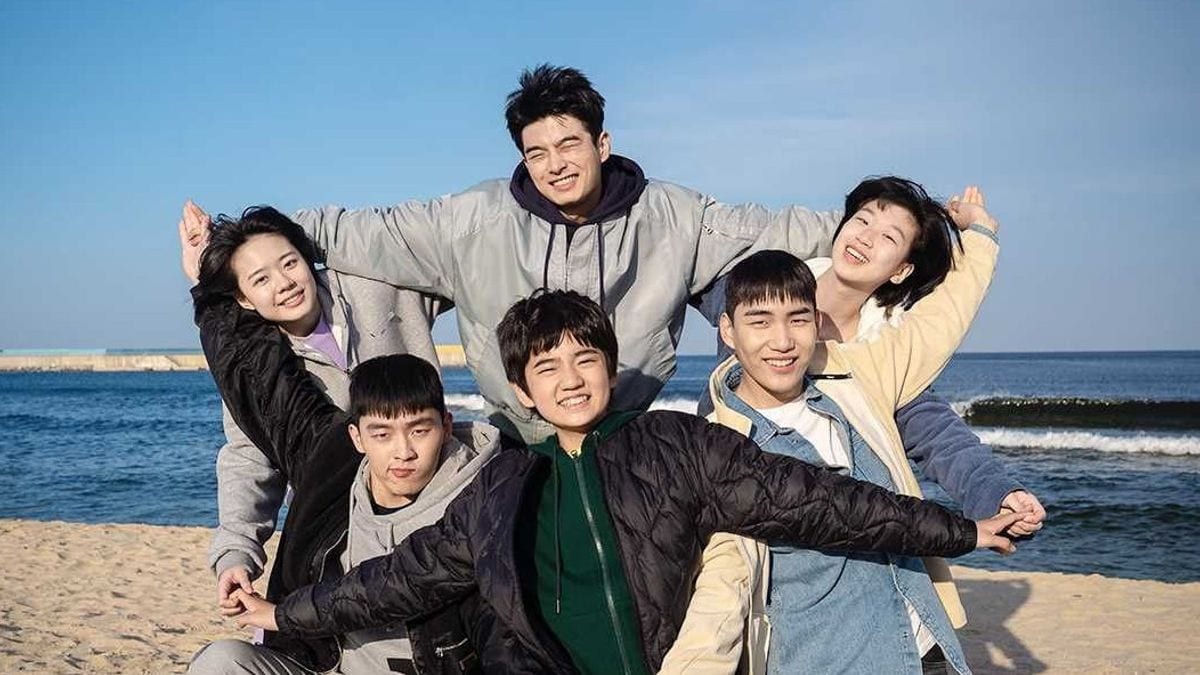 Racket Boys is not only about saving a school’s badminton team. But, it also features the meaning of true friendship and real passion. The last aired episode was more about how parents need to understand the true desire of their children. They need to know what their children really want in life and allow them to follow their passion rather than imposing decisions. Thus, Hyeon-Jong begins to think about Hae Kang’s future after the doctor’s recommendation in the earlier episode. The present article is all about Racket Boys Episode 12 release date and what to expect. The show’s ratings are quite good and leading in its time slot.

The show contains some elements of humor that make it one of the worth watching. One will find themselves intrigued with the drama for its freshness and positivity. The team and their Coach never get discourages no matter what they face. The Coach even takes out his own money for the boys despite him facing financial problems. Now even the whole village is becoming like a family to them. Chun and Hyeon-Jong will also face an intense rivalry. Netflix is internationally airing Racket Boys for worldwide streaming. Now, let’s know in detail about Racket Boys Episode 12 below.

Racket Boys: The Plot So Far

Racket Boys is going well for the badminton team so far as the teams are winning the matches. They took off at a rough patch but are slowly bonding now. Hae Kang also made a promise to Se Yoon about him beating Park Chan in the National Junior Sports Festival. He also suffers from an eye injury, due to which he gets a rest for some weeks.

Coach Yoon begins to think what is the real passion of Hae-Kang. He forbids the team from contacting Hae Kang. There is a father and son talk wherein it shows Hae Kang is really interested in badminton. Hae Kang is finding real friendship and bond with his new friends. Haenam Seo Middle School’s badminton team downfall is also shown. White Wolf or Coach Bae is the real reason behind everything. 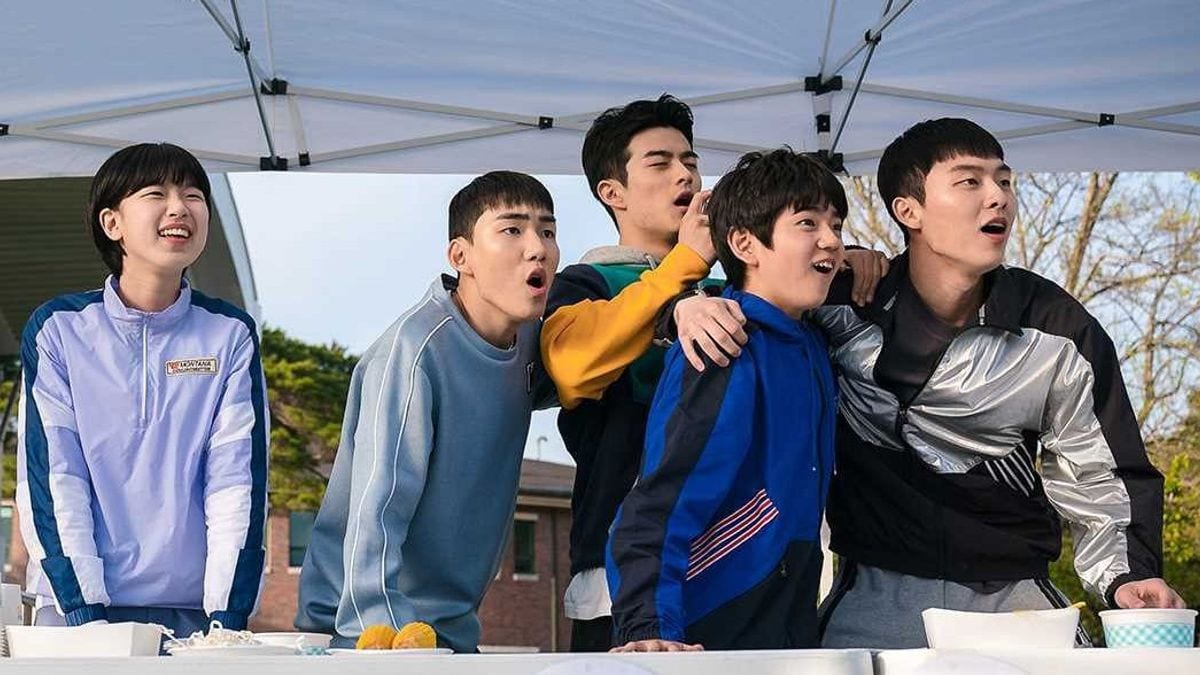 A glimpse from one of the episodes of the Racket Boys (credit: SBS)

Racket Boys Episode 12 release date is July 06, 2021, on the SBS TV at 22:00 KST. Hence, episode 6 is releasing after two days and is coming on the Tuesday of the upcoming week. Apart from Episode 12, Racket Boys will also saw the release of Episode 11 next week.

Racket Boys Episode 12: What to Expect?

Racket Boys Episode 12 does not have any preview as of speaking. Furthermore, the release of episode 11 is also awaited to take place for knowing what the next episode will entail. Episode 12 will continue with the story of the Badminton team. Hae Kang’s fate will also get determined. We will know if he remains with the badminton team or goes for volleyball. Initially, he wanted to play Volleyball. However, we know that he has a change of heart now. He is getting attached to badminton slowly. The future episodes could see more of him in dilemma as to what to choose.

Furthermore, what will Hae-Kang’s parents do now? Will they move to Seoul or stay in the village only? The next episodes will determine more about the family. Will Hae Kang relationship with Se Yoon go beyond just remaining friends? They both have not yet expressed their feelings for each other. Moreover, his opponent, Park Chan, is openly courting Se Yoon. What will happen to the school’s badminton team if Hae Kang and coach Hyeon-Jong go away?

Well, the future episodes will come with more tournaments for their team. They could either face failure or success.

Can Hyeon-Jong solve his financial issues and problems and give a better future to his son? The White Solve case will show more of in episode 12. Gradually, everyone will come to know the truth about him. The show will feature many more struggles for the boys without Hae Kang in their team. Will Hae Kang solve his injury soon and join them in future matches? We will get to know more about the same as the series is going towards its end. The badminton team will either get saved or disbanded at last.