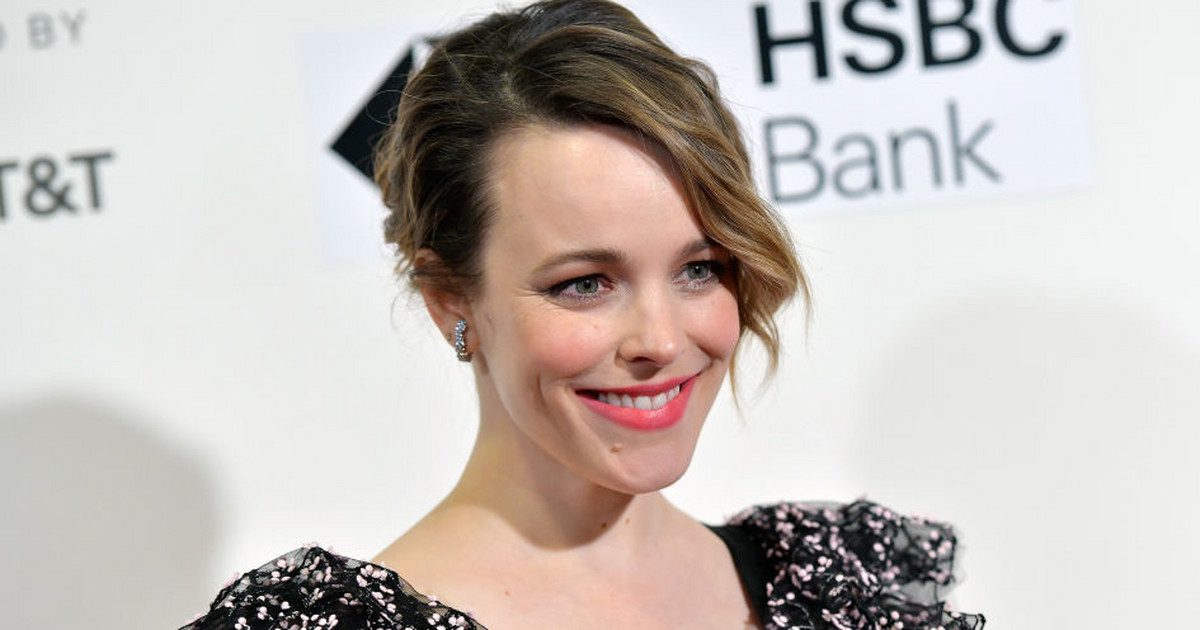 Who is Rachel McAdams’ Boyfriend? The Canadian actress Rachel McAdams is widely known for her role in the romantic The Notebook and comedy film Mean Girls. The actress has been working in the entertainment industry for more than two decades. Her professional acting career history loads with numerous films and television shows such as The Hot Chick, Wedding Crashers, Red Eye, The Family Stone, My Name Is Tanino, etc. Unlike her professional life, her dating life is far more complex. She was linked with numerous celebrities such as Ryan Gosling, Josh Lucas, Ben Jackson, Michel Sheen, etc. But will love ever blossom in her life?

The Canadian actress Rachel Anne McAdams began her acting career with the television shows Shotgun Love Dolls and The Famous Jett Jackson in 2001. Since then, she has been actively working in the industry, except from 2006 to 2007. During that time, she took a break from her film career. Rachel has engraved various box office hits on her record, such as Spotlight, About Time, The Notebook, Midnight In Paris, The Little Prince, Sherlock Holmes, etc. However, her love life is more complicated, filled with rumors and gossips all the time. Amidst all of these, fans are still curious who is Rachel McAdam dating in 2021?

Who is Rachel McAdams’ Boyfriend?

Rachel McAdam is dating her boyfriend of five years, Jamie Linden, an American screenwriter best known for We Are Marshall and Dear John. They have been together for more than five years. Their romance began back in 2016. Even their relationship was not left alone from gossips. Because not long after her dating rumors with Tylor Kitsch, Rachel was seen together with Jamie Linden. According to sources, the two began dating in April 2016 but keep their relationship more private. 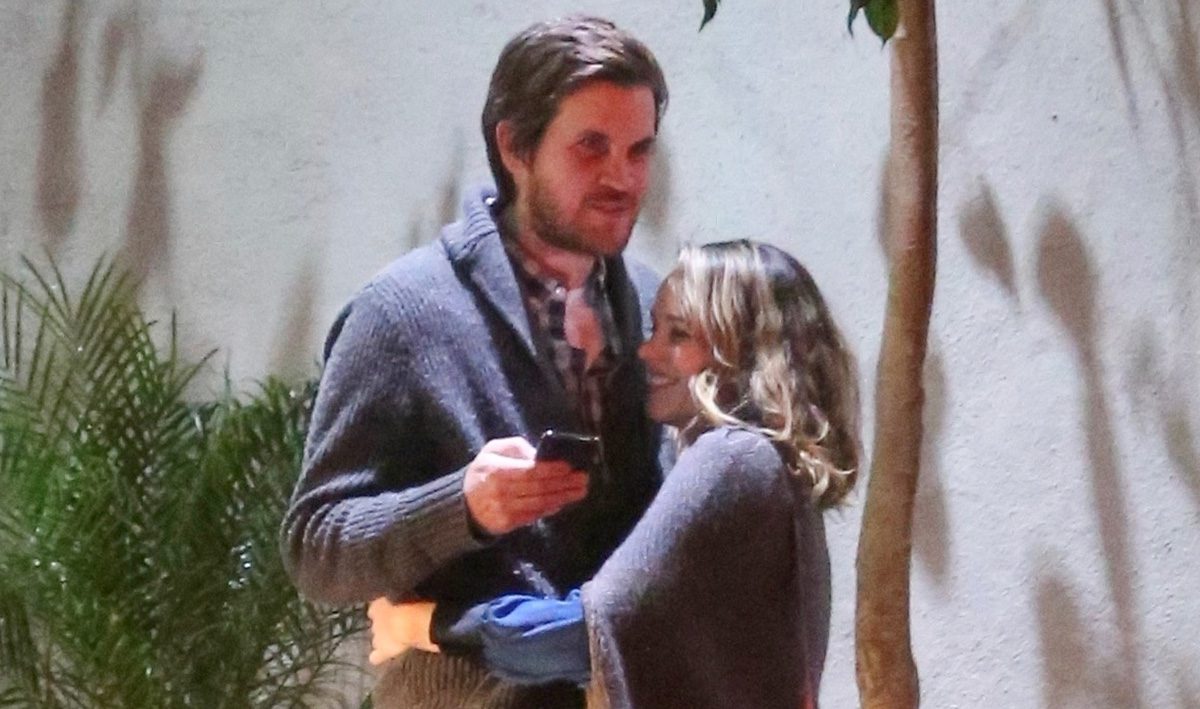 It isn’t easy to find any information on her current relationship with Jamie Linden. Both the Actress and the screenwriter keep their love life out of the spotlight. We must admit Rachel’s current relationship is very different from her previous high-profile relationships. None of her past relationships seem to be as earnest as this one. There is not much to talk about how they meet and love blossoms between the two. Nevertheless, both seem to be quite in love and sincere towards another one.

As the header states, Rachel was pregnant with Jamie’s baby in 2018. After confirming their relationship in 2016, the couple appeared to keep a low profile. For the next two years, there was not any news about the couple. However, Rachel was spotted wearing a sporty jacket in Toronto airport in February 2018. Her jacket failed to hide her baby bump, breaking news of her pregnancy. In April 2018, the couple welcomed their first child, a baby boy. However, his name is still unknown.

In an interview, Rachel expressed that she was happy that she finally could stop focusing on herself and now has someone else to focus on (Jamie and her son). She also continued that being a mother was exciting and inspiring for her. Even though Rachel keeps her son out of the limelight, from time to time, she brings her son outside, which rarely happens. Rachel and Jamie have been spending their quarantine time together and making the best of their situation. Even after five years, the couple still seems to be in love with each other. 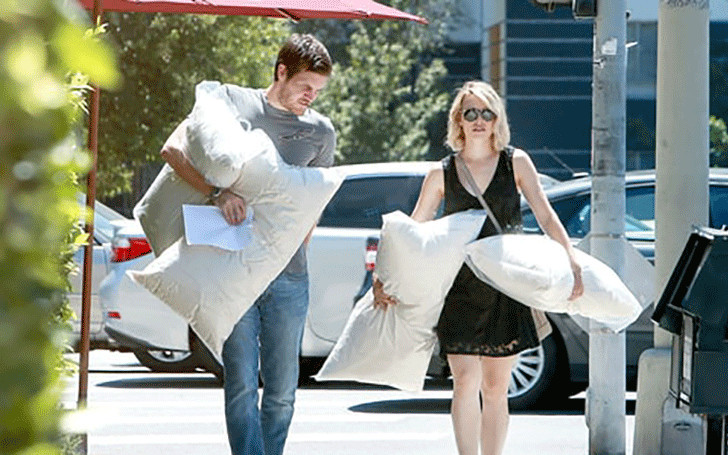 As we mentioned, Rachel’s past dating life was far complex and the center of rumors and gossips. Her relationship with the co-star of The Notebook, Ryan Gosling, stands out most. The couple was passionate on and off-screen but only lasted from 2004 to 2007. Not long after ending with Ryan Gosling, Rachel began dating Josh Lucas in 2008. Afterward, she dated Ben Jackson, whom she met on the set of Sherlock Homes in 2009 that did not even last a month. Later, she was romantically linked to Patrick Sambrook, Jake Gyllenhaal, and Tylor Kitsch.

Rachel’s present relationship with Jamie Linden is the most private yet seems earnest. The couple has been together for more than five years and has a two-year-old son together. Even though both keep their personal life out of the spotlight, looking at their small family, it shows both are still in love with each other. All we wish the couple stay together for a long time and may tie the wedding knot soon.