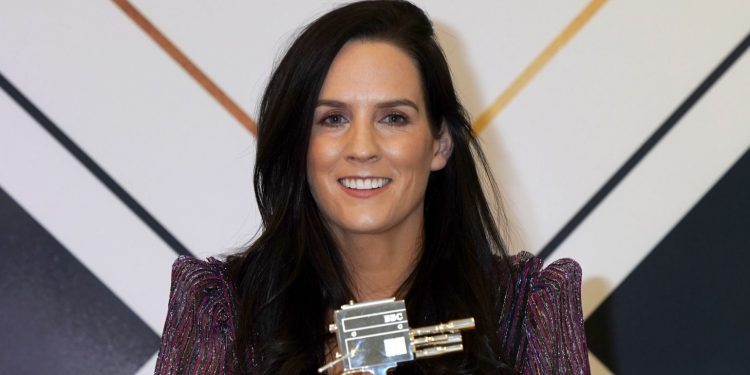 Rachael Blackmore took the world by storm after winning the Grand National and Cheltenham earlier this year. It was a remarkable feat as she became the first woman to ever win a Grand National and the first-ever woman to win Cheltenham six times. Apart from racing, Rachael lives with her boyfriend and has expert knowledge of horses after finishing her university studies. Rachael was born on July 11, 1989, and turned 32 years old in 2021. She grew up in Killenaul, County Tipperary. As a child, Rachael wanted to become a veterinarian but went on to continue her studies in equine science at the University of Limerick and later received a diploma in business studies from Griffith College, Dublin. Do you know anything about Rachael Blackmore’s Partner?

Rachael’s father, Charles, was a dairy farmer, whereas her mother, Eimir, was a teacher. She has an older brother named Jonathan, who works as a graphic designer. Also, she has a younger sister named Charlotte, who works as a lawyer. Blackmore was a pioneer in the horse racing industry. She has set many records as a jockey and continues to shine in her career despite the setbacks. Blackmore won her first amateur race in the year 2011 before turning professional in the year 2015. She took her first professional win on September 3, 2015, aboard the Most Honorable. In just two years of her professional career, Blackmore stood as the first woman to win the Conditional Riders Championship in Ireland. This achievement was just the beginning of her success as she got better and better.

Who is Rachael Blackmore’s Partner? Rachael Blackmore is currently in a relationship with fellow jockey Brian Hayes. They get to know each other through the same job. The couple lives together with their colleague named Patrick Mullins, the son of legendary jumping coach Willie Mullins. Patrick lets the news of their relationship while talking about his experience of living with them. He states that while he and Brian would compete with each other almost every day, Rachael used to bake a lot instead.

The jockey said that baking is her version of “punching the wall.” Rachael spoke briefly about their relationship. The Irish Independent has once confirmed that she started dating Hayes earlier this year. Blackmore herself, however, kept her personal life a secret and did not personally reveal about her relationship. Instead, she often talks about her commitment to racing and the excitement of racing. Prior to her last two dominant stays at Cheltenham, she spoke about her deep love for racing and her commitment to the sport. Both Rachael and Brian enjoy their romantic life through the ups and downs in their relationship.

Also Read: Xiang Ye and Isabella Arrives In The Demon Realm In My Wife Is A Demon Queen Chapter 332

Who is Brian Hayes?

Rachael Blackmore’s boyfriend Brian Hayes is a fellow jockey. Brian is also one of the most successful horse riders. Also, Brian is from Rosscarbery, Ireland. Brian is from Rosscarbery, Ireland, and developed a passion for horseback riding during his high school years. Moreover, he did not come from a family background in horse racing, but he became interested in horse racing. So after graduation, the boyfriend of Rachael Blackmore started riding as an amateur jockey. At the age of 17, Hayes won his first race with a point-to-point victory.

With his passion and love for horse racing, Brian Hayes decided to choose his profession as a jockey. After graduating, he became a professional. He celebrated his first win as a professional jockey at Listowel with horse Ardglen trained by Shark Hanlon. In addition, the jockey won the most significant win of 2017 at the Easter Handicap Hurdle, which was held at Cork Racecourse Mallow. In the same way, Rachael Blackmore’s boyfriend made his Grand National debut and finished the race at 15th place. Although this was not the result he wanted, he was proud of a solid debut. In this way, we believe that Brian will continue to show his achievements and bring more trophies.

When Did Rachael Blackmore Started Racing?

Rachael turned professional in the year 2015 at the age of 25. She won her first win at Cheltenham in the year 2019 when her horse A Plus Tard landed in the Chase Brothers Novices Handicap Chase. And, this year, 2021, was a major blow for the jockey as she became the first woman to win a Grand National riding Minella Times victory. She became the first female jockey to partner with a winner in Champion Hurdle. Rachael also became the first female jockey to win the Ruby Walsh trophy for Cheltenham Jockey by completing with six winners in four days. Rachael was named RTÉ Spokesperson of the Year 2021 and BBC Sports Personality World Sport Star of the Year 2021. 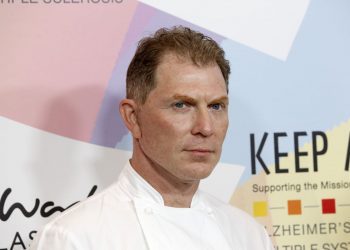