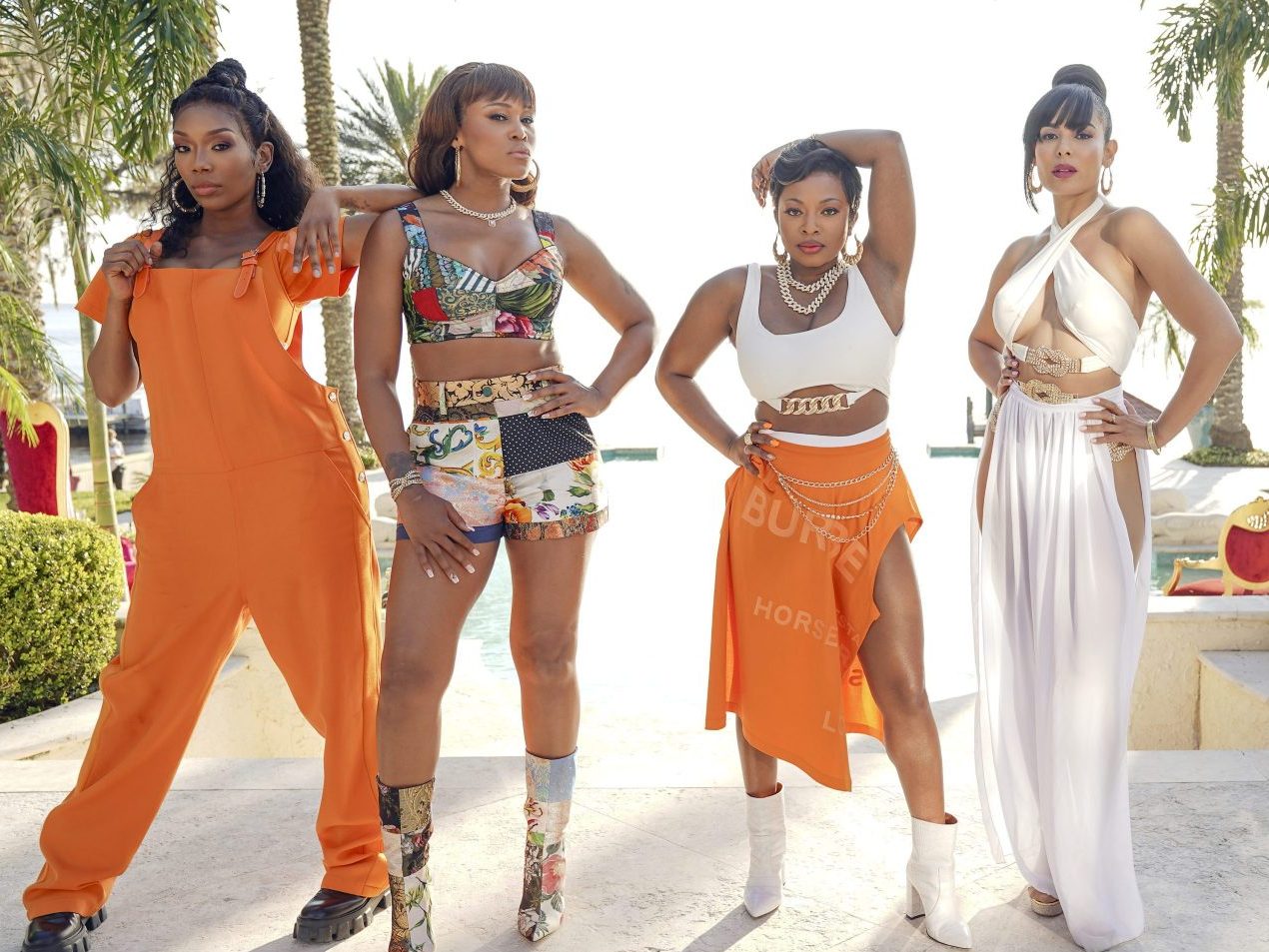 What to expect from Queens season 1? There have been many iconic references in the 90s, and these continue until the 2000s. Now presently, these are just a memory and are associated with nostalgia. One of the most iconic ones in the 90s era would happen to be the girl group. If you are among the person who has been following pop culture for a long time preferably from the 90s, then there must be at least one lineup of girls that one must have been fond of. There were several lineups of talented divas that broke the borderline of pop culture and presented their talents in utmost perfection. Some of these were the Spice Girls or one of the famous pop groups, Destiny’s Child.

One of the most important things even more important than the influence these groups caused on the fans and music scenes was the elegance that they leave on the stage. Some several bands and groups once were defining the pop culture and now are just a thing of the past or just a relic. Whole artists that belonged to Hip-Hop, pop, and R&B have become anonymous to the [resent generation has a potential to tell the tales of their prime years. This ideal and theme was the base of ABC new show “Queens,” that was recently announced and would be their one of the newest creation about the musical drama genre. The season is full of potential to be liked by fans and be a hit. Below are all the details for the show.

When will the Queens Season 1 Release?

According to some recent reports, it was reported that the show “Queens” is incorporated in the lineup for the year 2021. This show will be one of the two shows that are being released for the network and another anticipated reboot show named “The Wonder Years”. These all are aligned for Tuesday and will be streamed at 10 PM. The show is premier scheduled for release on October 19, 2021. 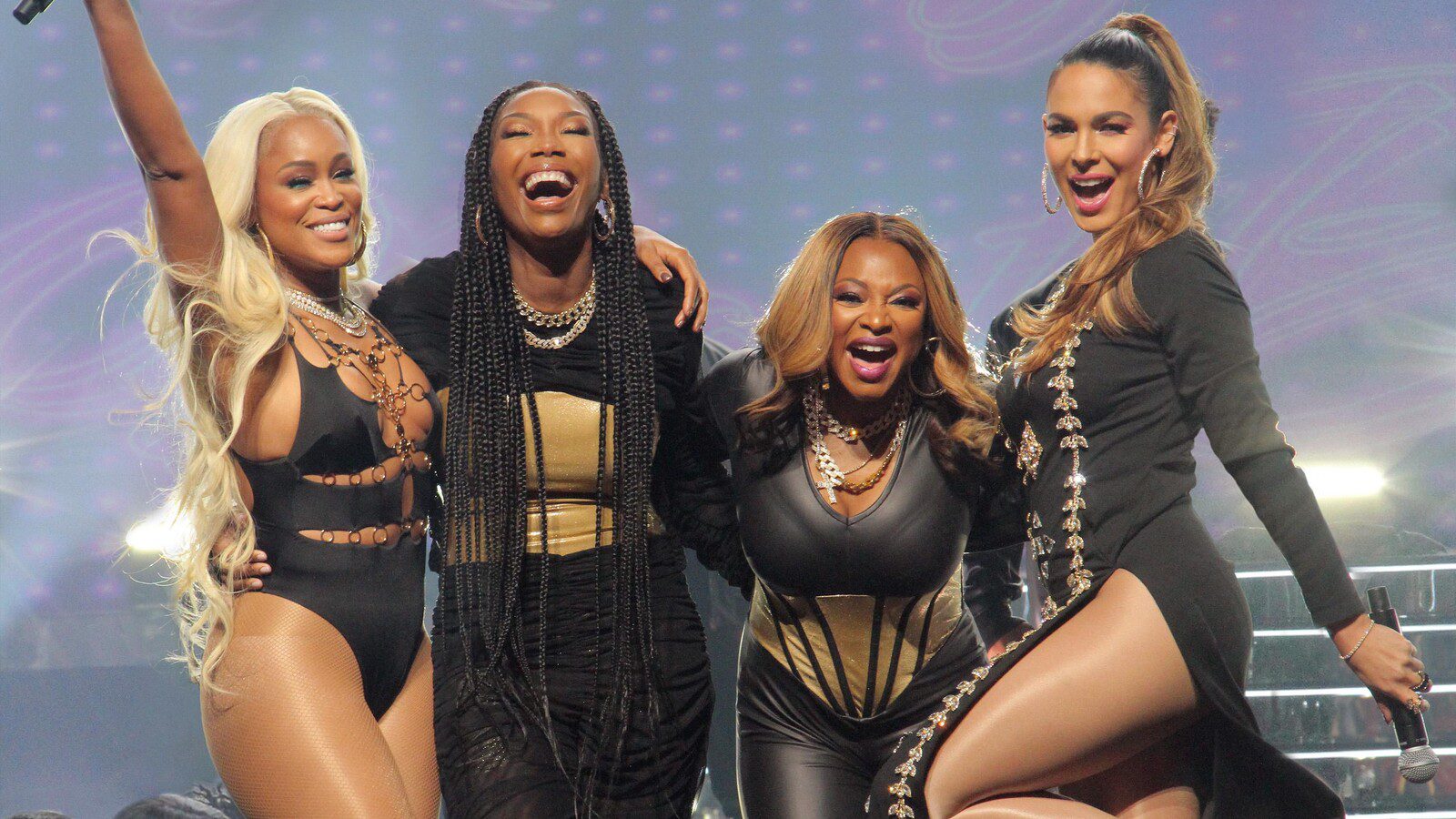 However, the show will not be available on TV, but some streaming services and will be streaming the series. According to some reports, Disney has included the show in its catalog. Especially in the adult-oriented content, and also an original for Star+ in Latin America on August 31. As of now, there has been no confirmed release date for “Queens”. But the show can be expected close to the US premiere date at ABC.

Who will be in the first Season of the Queens?

The show will feature all the different moments in the women of R&B and hip hop that have happened in over a decade. The show “Queens” will feature stars that have faced highs and lows during their musical journey. It will feature a four-women starring cast. 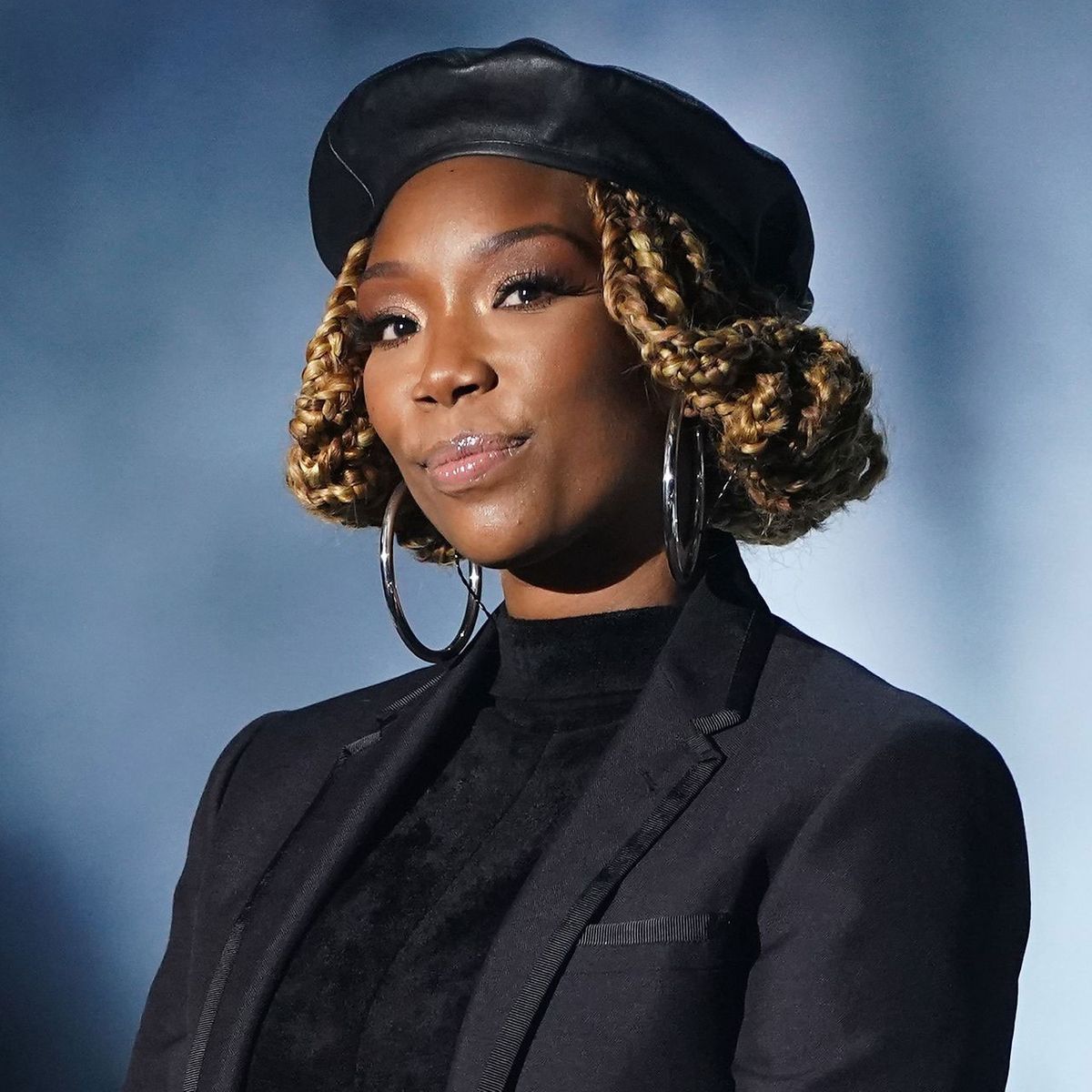 The first member to be cast on the show was back in February, who happens to be a rap icon Eve. Another member that was cast was a member of 3LW named Naturi Naughton. These two actresses/musicians will be playing Brianna “Professor Sex” and Jill “Da Thrill,” respectively. Brandy also joined the cast back in March and is playing the role of Naomi “Xplicit Lyrics”. The final member that joined theirs cast was Nadine Velasquez playing Valeria “Butter Pecan”. She is a veteran in acting and the only one in the entire cast who does not pertain to the music industry.

There is also an additional cost, such as a rising actress of Nigerian descent named Pepi Sonuga, who has also been cast in “Pam & Tommy” and will be playing rapper from Atlanta “Lil Muffin” Rice. Taylor Sele will be playing as the manager of the group named Eric Jones.

What will the first Season of Queen be all about?

The story theme will be set up in a pop world set in the 90s. Although the actual story will take place in the present world, where the fictional group will be facing ups and downs and fading in the public eye. The show revolves around a group named The Nasty Bitches, and incorporated four girls who happen to be high school friends, and their charm and swag made them a household name and legends in the world of hip hop. The show then leaps, and the group reunites in their 40s to reach their stardom again and reignite their spirits.

This all happens when the initiative is taken by their former manager. There is also Songuas Lil Muffin, who is a rapper whose career and the image is shadowed under the group of men who want to keep the career going. She will take refuge with the four members and will prove to be a moment for all the parties. 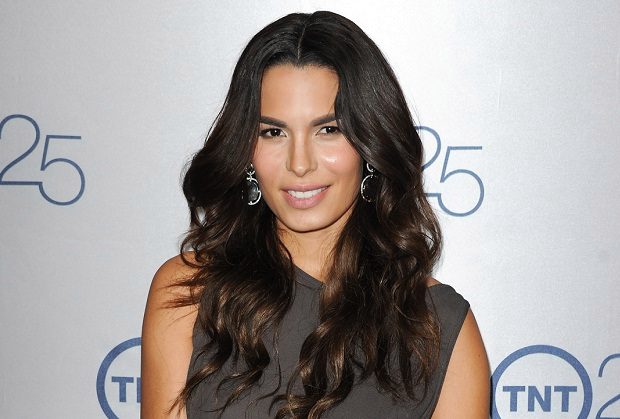 The character descriptions for the show are: The highly skilled music machine of Nasty Bitches is Naomi. She disbands the group in hopes of achieving a solo career that doesn’t go as planned. And also is reunited with the man she once loved and the bandmate who is her rival and who stole her man from her. Jill is seen as a member who has faced addiction to drugs. She has currently escaped the habit and is clean. She is a devoted catholic and is living in the countryside. The reunion is sought to bring back her bad memories.

Brianna used to be a rebellious member. But now is living a peaceful life as a wife and bears five children. The member must find out the previous swag back. Valeria was incorporated into the group late. She is the only member who remained successful in her career. But she wants to reunite the old hip-hop group back. This is the only family she can go back to when her ambition fails.