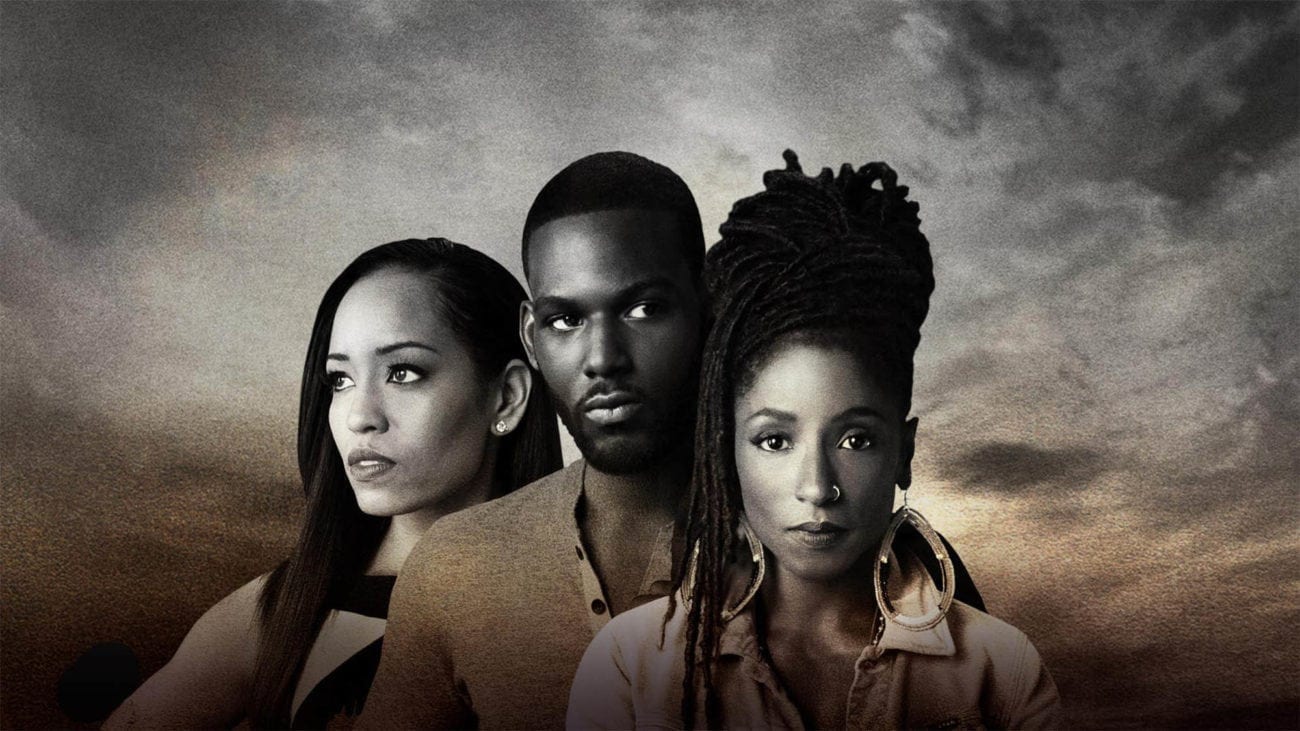 Queen Sugar’s season 5 has not reached its end, but sill fans have started asking about season6. Season 5 of the series was released on 16th February 2021. Production has scheduled 10 episodes for season 5, from which 9 episodes are already out. The latest episode of Queen Sugar Season 5 was episode 9. The episode talks about the uncertainty of sending Blue to “The School.” Initially, they decided that Blue will be staying with his family and will not attend that school. Meanwhile, his family will try to find an institution that blue deserves in the town. So, he doesn’t have to move away from his family. 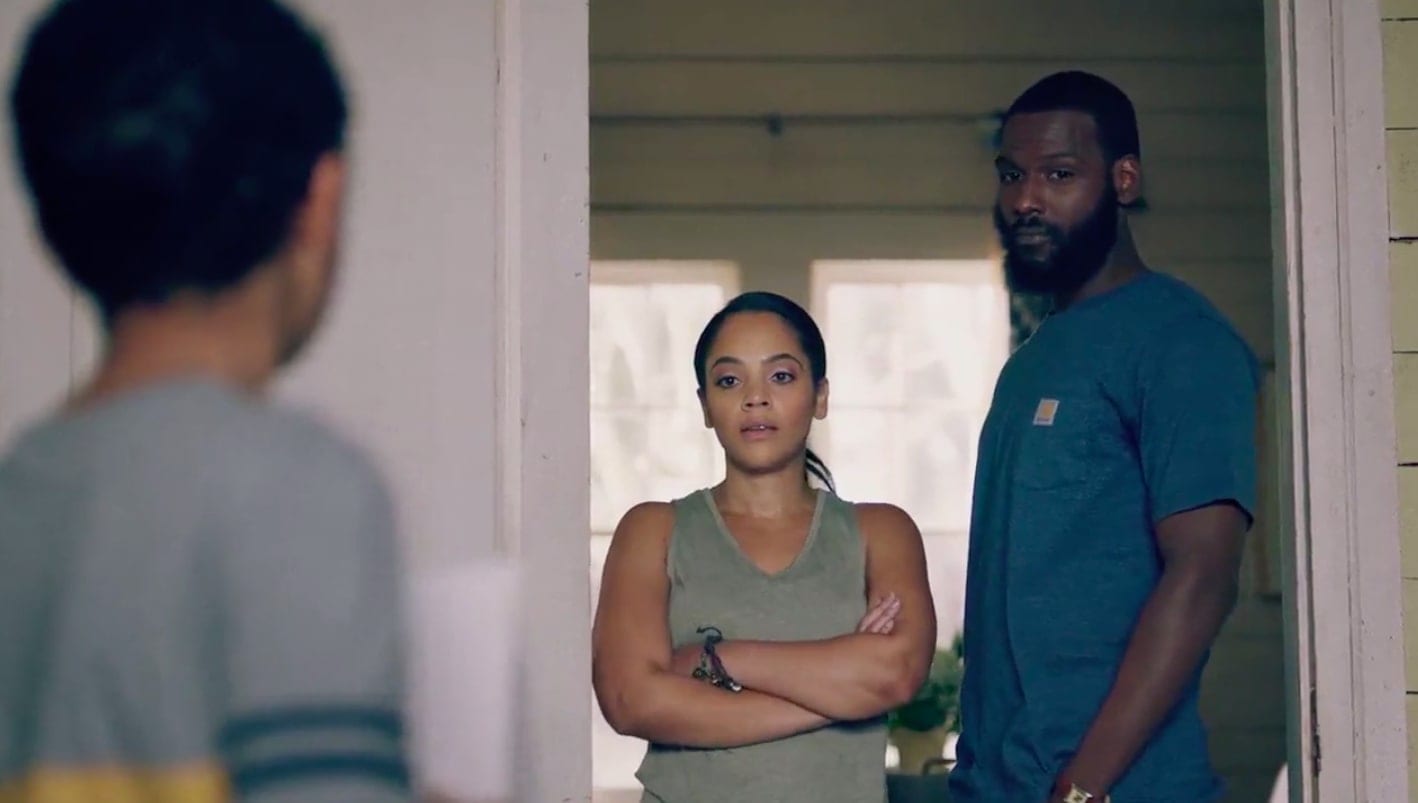 But then Blue receives a letter which says he got in. Blue seems very excited and happy to see the letter. He tries to convince his parents to send him down to the school. He mentions that he wanted to go to school and wanted to stay with his family. So, they again decide not to send him to that school. Whereas Blue reveals that he will not mind visiting Erin if he goes to the new school and returns home.

Preview To The Latest Episode Of Queen Sugar Season 5

We all knew that Blue is a smart kid, and he dealt with the situation wisely. This was the best batter he can offer to his parents in an offer to The School. After they finally decided to send him away. They called a family meeting, which they conduct weekly via the zoom video calling app. And Raph allowed Blue to tell them what is going on, which was very clever of him. So now we can officially call Raph the Wistful Raph.

Blue tells everyone that how excited he is to attend his new school and what opportunities will pass his way in this new institution. And then there comes Vice’s weird expression. Everyone else is congratulating Blue for his selection and telling him how happy they are for him. Whereas, Vice vaguely replied, “Umm… I am Surprise; And then she started texting.”

Raph Is Not His Father’s Son, But Blue Is Raph’s Son.

Everyone wished Blue good luck and wished him the best for his future. However, after the meet, Violet calls Raph and tells her that he is not his father’s son and asked him how dare he make Blue part of a rat race. Raph politely replies that he doesn’t explain to anyone for the decision he took for his son. But still, she keeps on arguing; She said Raph’s father would be so disappointed with him and added she helped Raph to raise Blue.

To which he replied that he is grateful for whatever she did for Blue, but Blue is not her son and added a hate speech that She is not even a mother. After which, they both hung up on each other. Meanwhile, Nova was investigating a previous case of police misusing their power. She finds out that Calvin is the eyewitness of the case, and he didn’t even try to stop his fellow officer when he was physically abusing the victim and misusing it his powers. 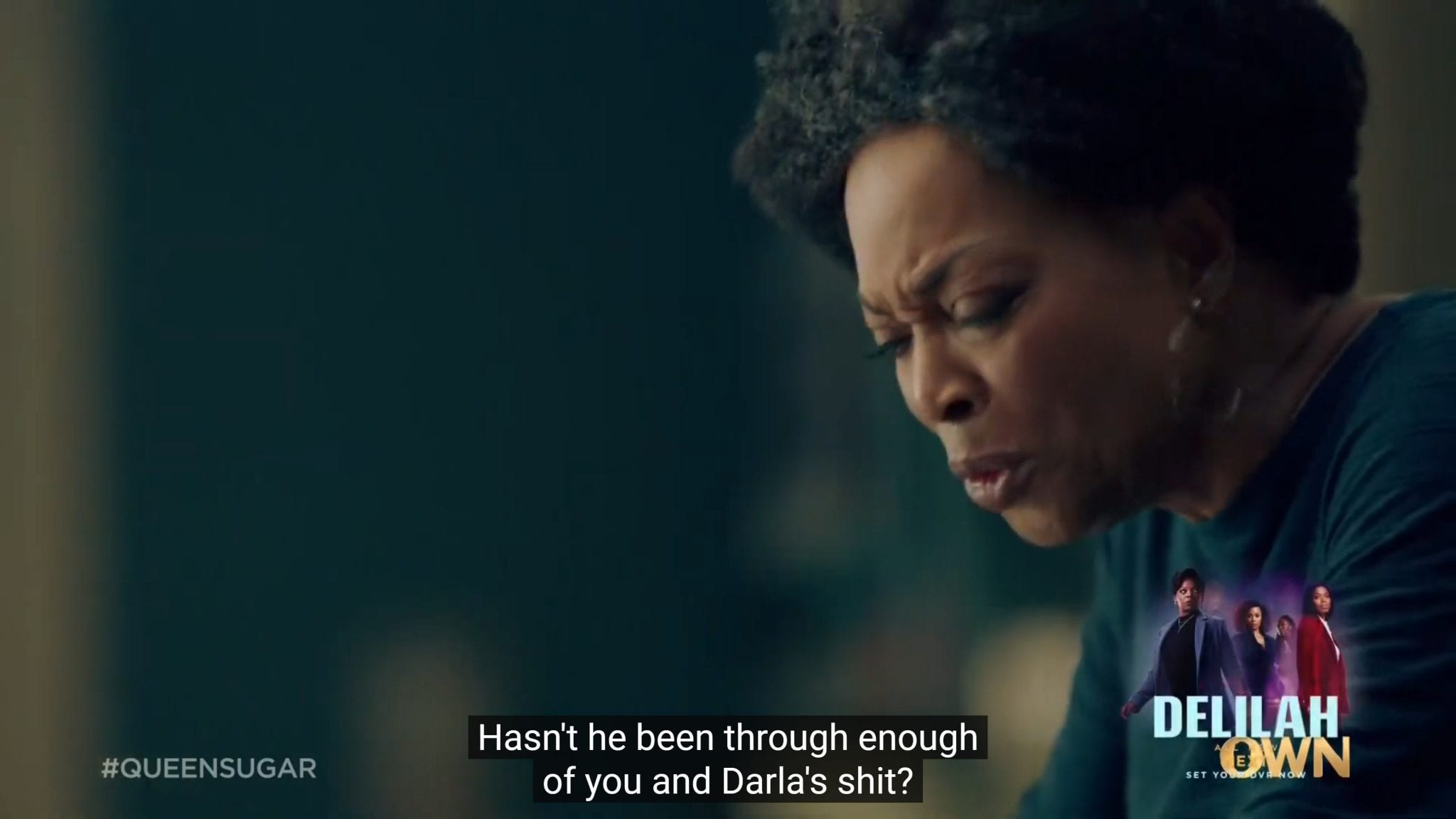 Violet Trash Talking About Darla. (Credits: Wherever I Look)

Nova was drum-struck to know that Calvin was a part of the scene. After this sequence, it’s hard to predict Nova and Calvin’s future. However, this makes it more interesting. Fans are looking forward to knowing, will Nova will see Calvin?  And now Raph is again confused about whether to send his son blue to another school or not. The next episode of the series will be releasing on 20th April 2021.

The production is renewing the series on its own, and Queen Sugar Season 6 will be releasing at the end of the Year 2021. Even though it is impossible to complete the production of the series with the increasing number of COVID 19 cases, creators are trying to take care of all the safety precautions while shooting. Season 6 will feature the COVID19 pandemic and Black Lives Matter protest, and political issues. The creators have stated that they have started working on the new season. Writers have started working on the script, and they will start as soon as possible.