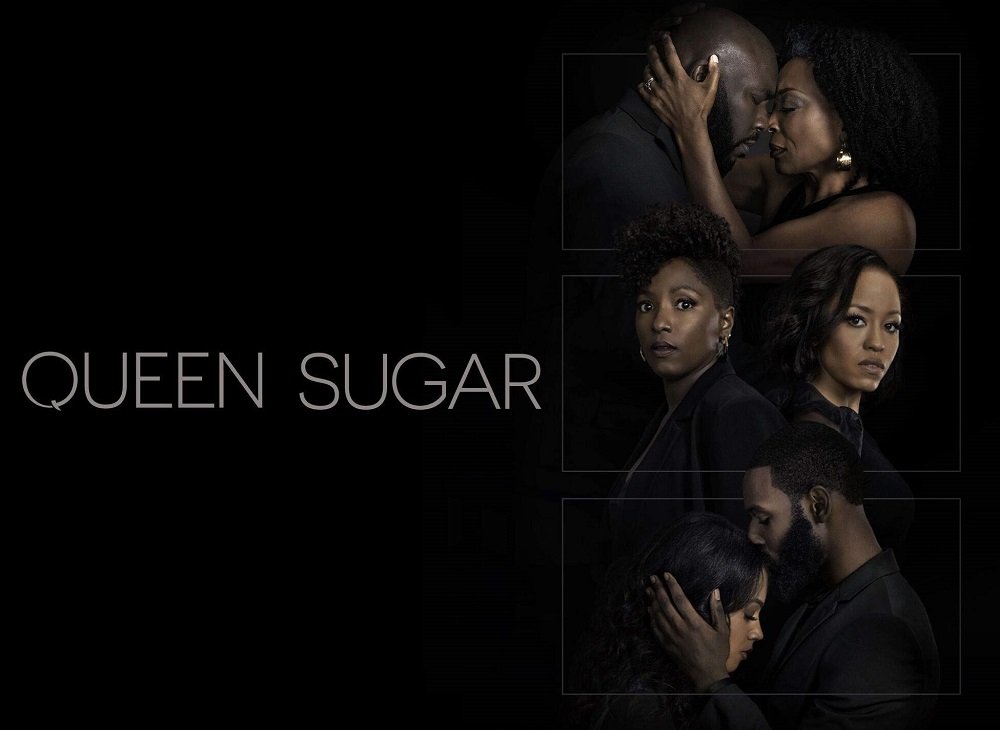 Queen Sugar Season 5 Episode 9 is coming out this week and here's all you need to know about it.

‘Queen Sugar’, the American drama TV show is back with its fifth season and will soon be airing its ninth episode. Produced and created by Ava DuVernay, the show premiered its first episode on 6th September 2016. It obtained several positive reviews from the audience as well as the critics. People described the series as really powerful and well built as it not only rose above melodrama but also maintained the authenticity of the culture and the cast delivered strong performances. In fact, it has an average rating of 7.7/10 on IMDb & 7.3/10 on TV.com, and an average score of 98% on Rotten Tomatoes. Consequently, OWN has renewed the series for a new season time and again. As a result, the show is back with its fifth season and will be airing its ninth episode i.e. this season’s penultimate episode. So, let us find out everything about the show and its pre-finale episode for this season.

‘Queen Sugar’ is an American TV series created by Ava DuVernay. It runs in the genre of drama and is based on the American writer Natalie Baszille’s debut novel ‘Queen Sugar’ (2014). The plot revolves around the lives of three siblings who reside in rural Louisiana. It airs an episode every week on Tuesday on the Oprah Winfrey Network (OWN). The series has aired a total of 64 episodes to date over the course of 5 seasons with each episode having an approximate runtime of 37-65 minutes. Ava DuVernay, Melissa Carter, and Oprah Winfrey are the executive producers of the show. Warner Horizon Television, Harpo Films, and Forward Movement are the production companies behind the show with Warner Bros. Television Distribution acting as its sole distributor. Anyhow, now let us have a look at what happened in the previous episode of the series. 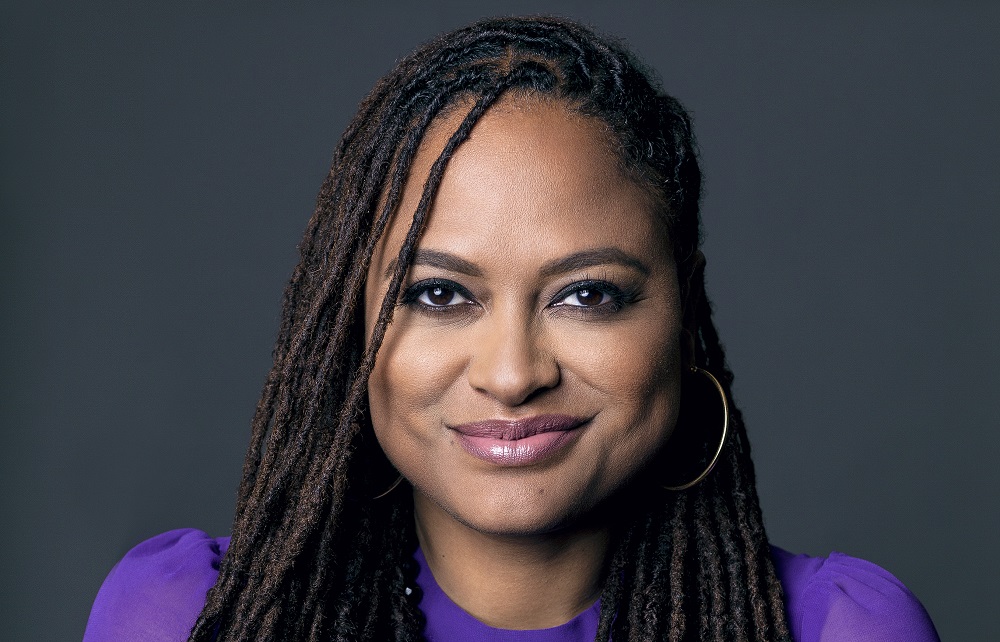 A still of Ava DuVernay, the creator and executive producer of the series ‘Queen Sugar’.

Queen Sugar Season 5 Episode 8 that was aired on 6th April 2021 was titled “June 3, 2020”. In this episode, we got to see Blue having nightmares about the police officer shooting him when he runs. However, he didn’t tell Darla or Ralph Angel about it. Moreover, Darlene told Darla how she got Blue a full ride to the Sidwell Academy (one of the country’s most prestigious schools). But, this didn’t go well with Darla as she does not want that kind of life for Blue. Apart from all this, we saw Darla saying that they will definitely get Blue the education he needs but somewhere closer to home in New Orleans. Consequently, he can stay with his family. So, it will be interesting to see what happens in the upcoming episode. Below are some spoilers for Queen Sugar Season 5 Episode 9 that you can check out. 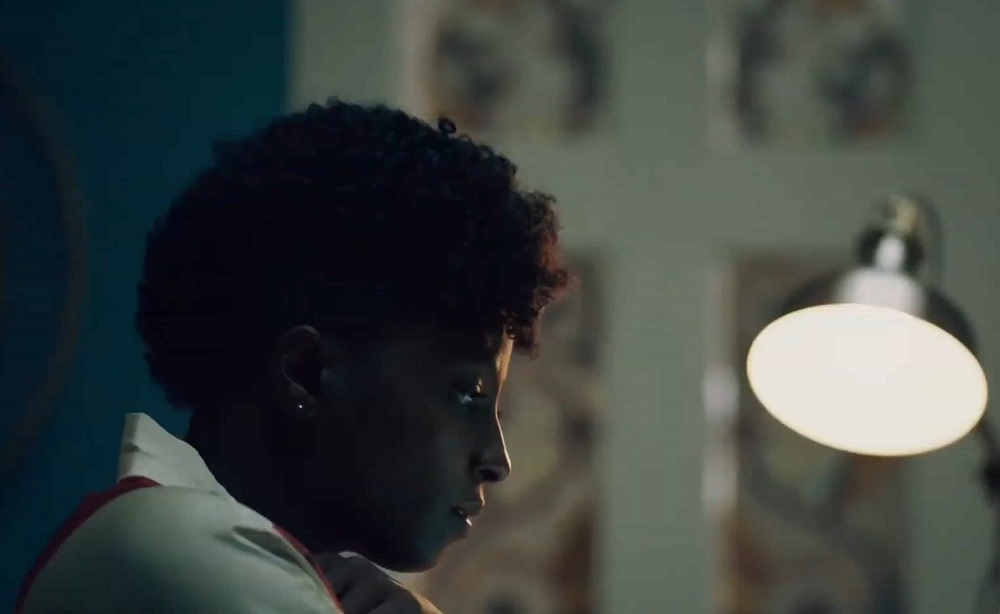 The title for Queen Sugar Season 5 Episode 9 is “In Summer Time To Simply Be”. In this upcoming episode, we will get to see Charley and Davis growing closer to each other. Moreover, Ralph Angel will make a decision on Blue’s future while Nova will be confronted with a devastating truth. Apart from all this, the Bordelon siblings will have to put their complicated lives aside. This will help them join hands to run the clan’s struggling sugar cane farm. All and all, the episode will be revealing many things as it will set the stage for the finale episode of this season. OWN has even released a trailer for this upcoming episode on their official YouTube channel. It has already crossed 15k views and you can click to watch it below.

Queen Sugar Season 5 Episode 9 is going to release on 13th April 2021 i.e. on Tuesday at 8 PM ET. You can tune in to the OWN channel (Oprah Winfrey Network) to watch the episode at the time of the broadcast mentioned above. Even if you miss the episode, you can stream it anytime a day after its official broadcast. It will be available on the official website of OWN or its app. The episode will also be available with an option of buying or renting from Amazon Prime Video, iTunes, Hulu, or Vudu. So, gear up yourselves as your favorite drama will be returning soon with yet another penultimate episode for this season. Until then, let us know in the comments section your thoughts about the story of this season till now.