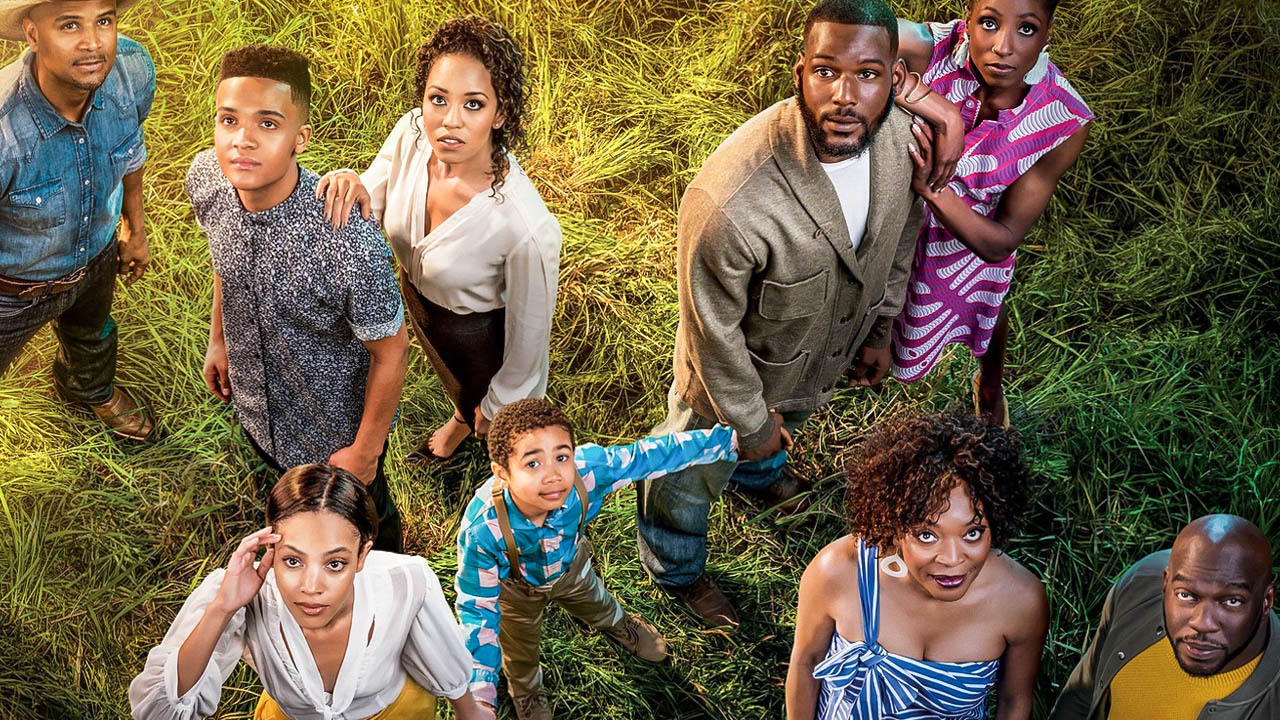 Get ready to get glued to your seats again as Queen Sugar Season 5 Episode 5 is soon going to be released. Created by Ava DuVernay, Queen Sugar is one of the most popular dramas on television today. Having released its first episode back in 2016, on September 6, this show has undoubtedly covered a long way. You can guess its popularity by seeing the number of seasons the show has run for. Yet, the makers are in no mood to stop here. And, wish to enthrall us for more years. One of the most famous American TV hosts, Oprah Winfrey, is the executive producer of the show. In this article, you will find out everything about this TV series, the release date of the upcoming episodes, and other interesting stuff! 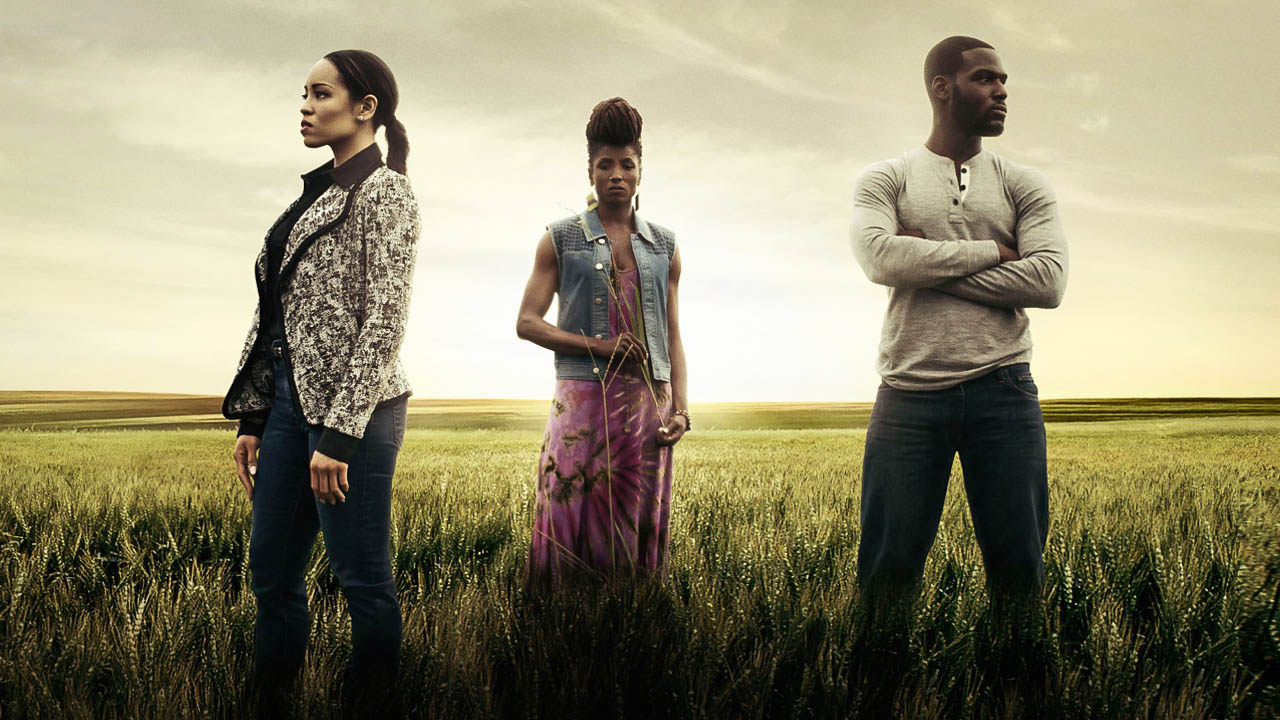 Queen Sugar- Based on a book penned down by Natalie Braszile

The drama is based on a book penned down by Natalie Braszile. The book was adapted for a television series in 2016. And, the book lovers like the way the makers stick to the original theme and idea of the popular book. There have been several twists in the storyline. But, they either enhanced the quality of the drama or were too minor to notice. Queen Sugar stands on IMDb with an amazing rating of 7.7/10. And, if you are looking for an intense series to help you pull yourselves together in difficult times, Queen Sugar is worth a shot. Having said that, let’s now jump to the next section to know when the next episode will be aired.

Titled “May 19, 2020”, Queen Sugar Season 5 Episode 5 will be released on March 16, 2021, on the same broadcasting network, OWN, at the same time 21:00(New York Time). The previous episode was dropped a week before, that is, on March 9, 2021, and was received well by the critics. We hope the upcoming episode continues the drill and gives us enough reasons to keep watching the series. So, try to loosen up your schedule a bit this Tuesday to make the most of this all-new episode. 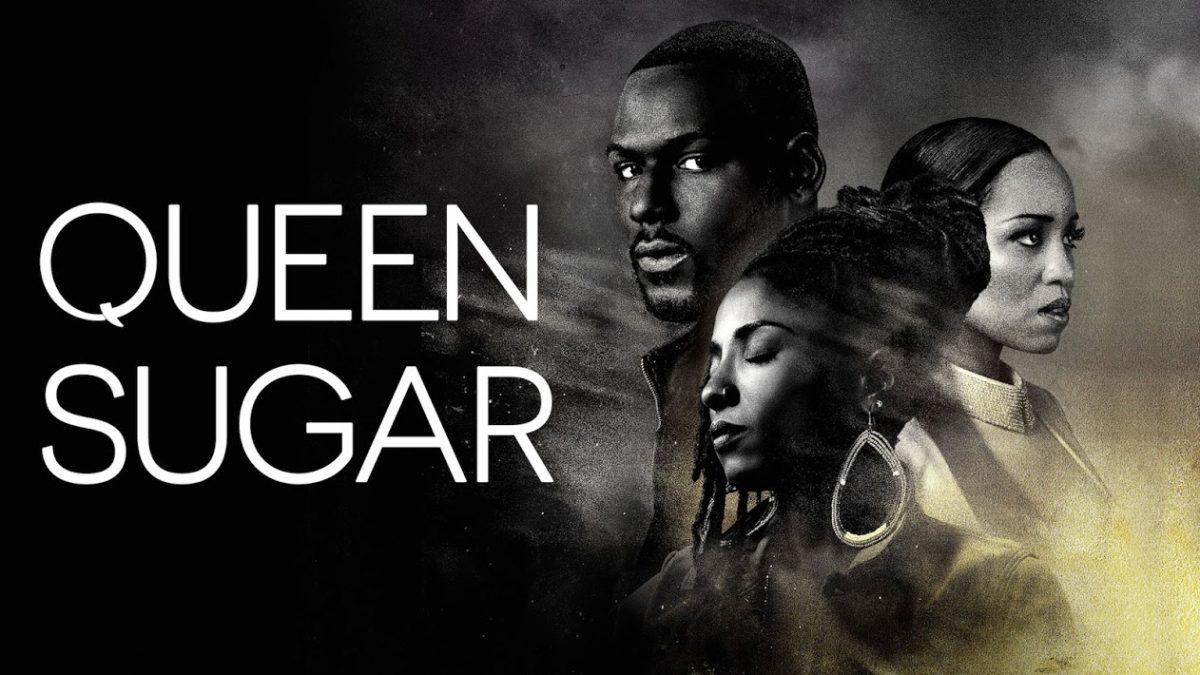 Queen Sugar is available for streaming on numerous OTT platforms. You can enjoy watching Queen Sugar S5 E5 on Hulu, Fubo TV, or DirecTV. All you need is a paid subscription account to any of these streaming services to get a kick out of the latest episode. However, if you don’t have access to any of these platforms, you can directly watch it on TV. Since OWN is the official broadcasting partner of the series, you can watch all the latest episodes on this channel. This American sitcom revolves around a family which is going through difficult times. All the members unite together to break their way past the barrier. The storyline indeed sounds moving and inspiring. And, the show promises to instill a ray of hope and bits of confidence in people who are stuck in miseries.

Also Read: What To Expect From Riverdale Season 5 Episode 8?

In this episode, we saw more of Charley Bordelon and Micah. Although fans don’t like the chemistry of mother and son, the makers are likely to show more of them in coming episodes. Charlie is displayed as one responsible person, while Micah is the exact opposite. Charlie takes control of her actions, whereas Micah barely looks like an adult. In the last episode, Charlie got frustrated with Micah’s stupid actions and took it out all on him. Since her past relationship with Davis didn’t work out well, she finds it difficult to get over the wounds that Davis gave her. She gets mad at Micah as she thought he was betraying a woman as Davis betrayed her. She didn’t purposely spy on him but ended up reading his text messages accidentally. 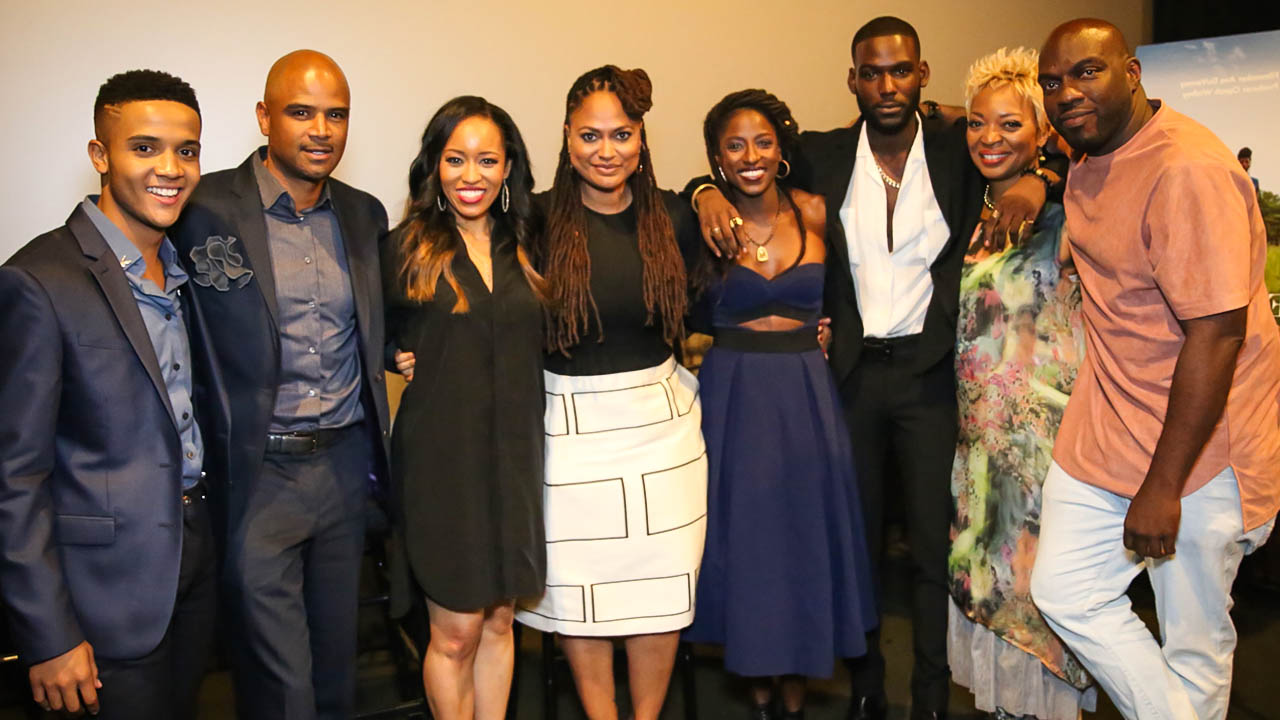 The cast of Queen Sugar

Over time, Charlie has realized that happiness comes from family and friends. She had the notion that money and fame beat everything. But, as she gets more mature and wise, she realizes it’s important to spare some time for family members. After a serious lecture, Micah also understands the grievances his mother is going through. So, he decides to help her with household chores and drops the plan of seeing a girl. Meanwhile, Darla and Ralph Angel are planning things for their big fat wedding. Even though Ralph’s farm isn’t getting him anything, he’s still ecstatic about the fact that Darla will soon be his woman. And, both of them can’t wait to tie the knot.