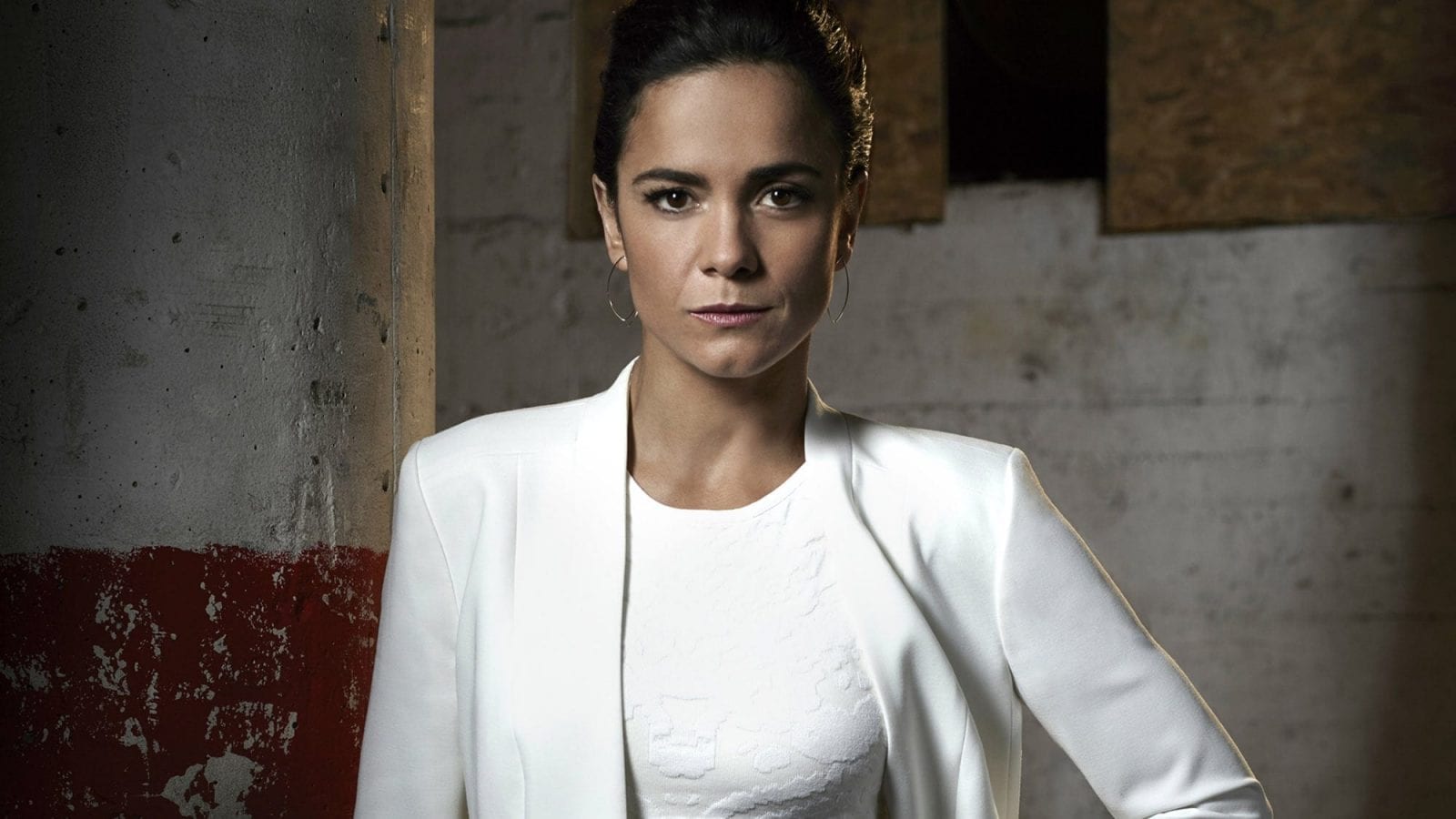 Queen of the South season 5 has started a while ago, and we can not help but have awe of the story that the creators are providing us with. The whole plot is set in such circumstances which increase the level of intrigue after every episode. The series has been created by M.A. Fortin as well as Joshua John Miller. The plot has been adapted from the novel with the title La Reina del Sur, which has been penned down by Arturo Perez Reverte. Unfortunately, you guys should know that the fifth installment of Queen of the South is going to be it’s last, and the show is about to end super soon on the 9th of June 2021. As we get episode after episode, the show also inches closer to the ending every day.

Currently, we have had eight episodes of the show while just the ninth and tenth one is left. The main plot of Queen of the South throws the entire spotlight on Teresa Mendoza, who hails from Mexico and is pretty poor. But soon enough, she starts taking charge of her life and turns the entire table around. Teresa builds a full empire of drugs and becomes rich. But this does not mean that she could just rest away with all her problems being handled by others.

As she has become even richer, the hurdles which she has to cross have increased with the same intensity. Recently we have seen the eighth episode of the show, which was titled Todo Lo Que Toco and came out on the 26th of May 2021. In this episode, we could witness how everything got even more intensified as the cold war is not going to remain subtle between the characters. We saw that Teresa had put her life on the rack in order to save Pote as well as Kelly Anne from danger. Even though this decision opted by her has melted our hearts, it might not end up in good favor for her. This has resulted in her war with Boaz increasing even more, and we can already smell the whole thing ripening even more as the show proceeds. On the other hand, we have seen that Boaz is making his own moves in order to break down the whole cartel of Mendoza at once. He has plans for the whole thing and it determines to be his schemes into plans. It will be interesting to see how his schedules shape up in the future episode as he challenges the whole empire built by Teresa. Well, this is enough for the backstory of the show, and we shall now discuss what lies in the future of it. 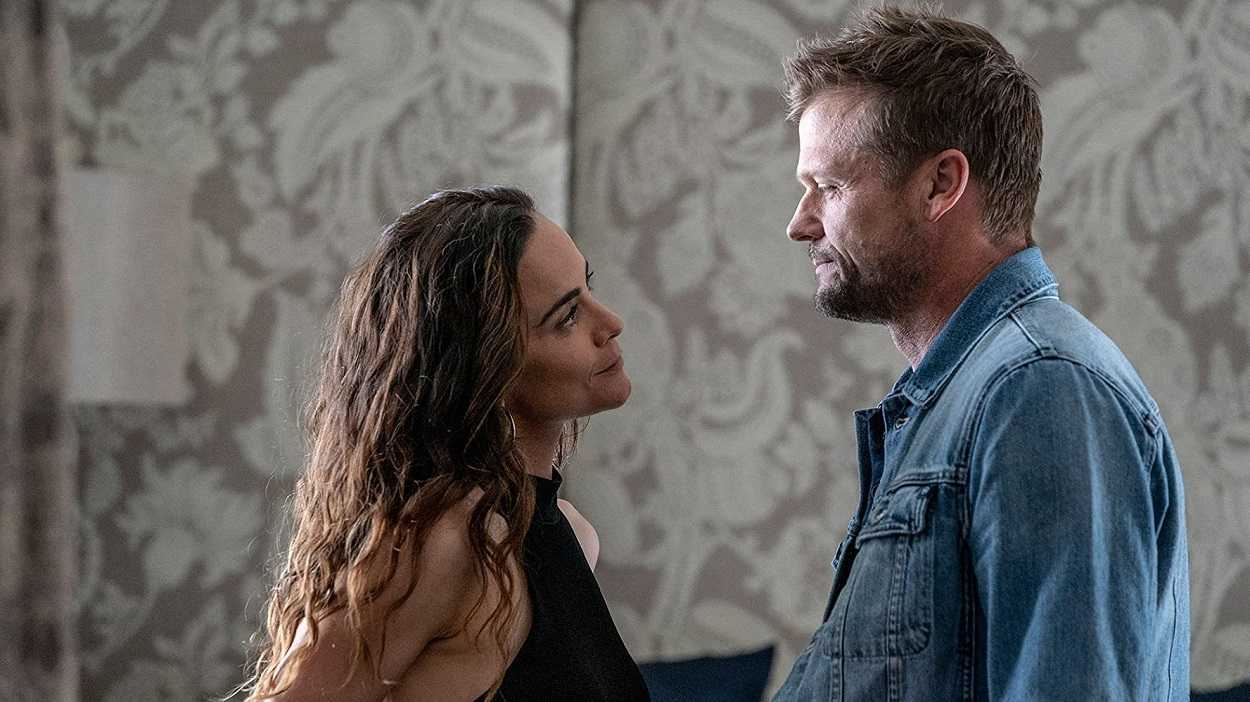 A still from Queen of the South Season 5

Queen of the South season 5 episode 9 release date is on the 2nd of June 2021, and it is titled A Prueba de Balas. The episode is scheduled to air on the USA Network at 10/9c. Also, for further information, you guys should know that new episodes drop out on the channel every week on Wednesdays and run for approximately 42 minutes. Now, if you are a fan of the series and are looking for ways through which you can watch the latest episodes, then we have got you covered. The first and the easiest method is by tuning into The USA Network at the designated date and time slot mentioned above, and you will find your episode airing. If you have cut the cable cords a while ago and are looking for online alternatives, then there are many.

You can hop over to the official website of USA Network that will assist you in your entertainment needs. Although, the episode drops out a bit late after their original schedule on the channel. Also, there are enough VOD platforms such as Amazon Prime Video and Apple iTunes that will let you purchase or even rent your favorite episodes or seasons. YouTube TV includes the option of streaming the upcoming episode live when it airs. Now, in Queen of the South season 5, episode 9, you will witness that Pote as well as Kelly Anne has grown used to the suburban way of life and is finding immense joy in it. Although, Teresa and James have no other choice than to go after Kostya.