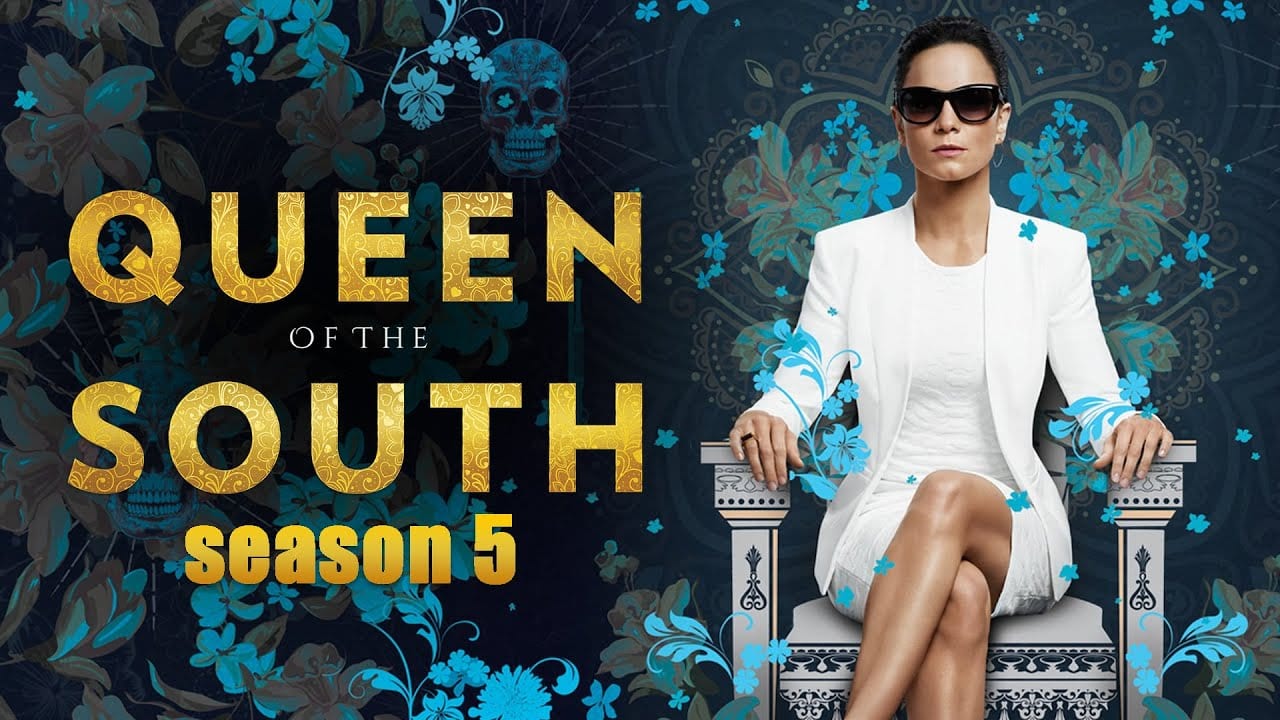 Queen of the South Season 5 Episode 7: Preview And Recap

Do you love watching action series? Do you love watching crime series?  If you are one of those who belong to any of these genres then today, we have got some really exciting updates for you regarding one such American action crime series. The series that we will be talking about is one of the best female-centric action series that has received millions of views as of now, and its viewership is rapidly increasing with every episode. “Queen Of The South” is one of the best action crime series that has ever released. Created by M.A. Fortin and Joshua John Miller, this series premieres on USA Network and is also available on Netflix.

It is originally adapted from a Spanish novel, and after the release of this series, the sale of that novel saw a sudden rise, and this shows how excited the fans are for this series throughout the globe. As of now, season 5 of this action crime series is going on, and till now, 6 amazing episodes have been released and now it’s time for episode 7, and here are the updates. 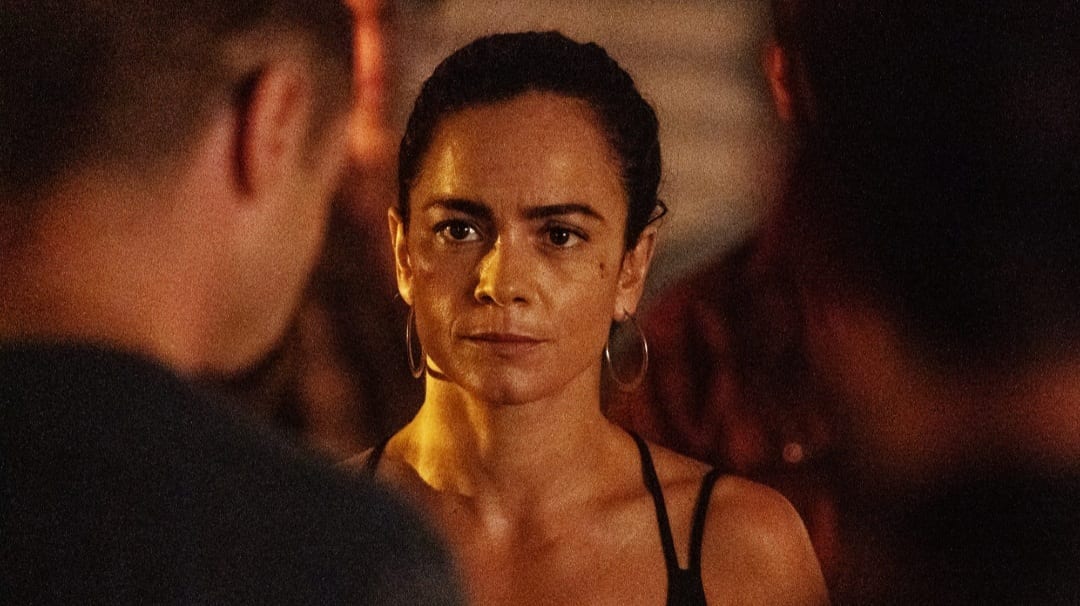 A Glimpse From This Action Crime Series

Queen Of The South Season 5 Episode 7 will release on May 19, 2021, and is titled “El Zorro en La Gallinera” or “The Fox in La Gallinera.” This episode is going to witness some amazing action scenes as after a sudden attack on Teresa that takes place in Germany, now Boaz will try to make some moves in order to dismantle the Mendoza cartel all in once and for all. 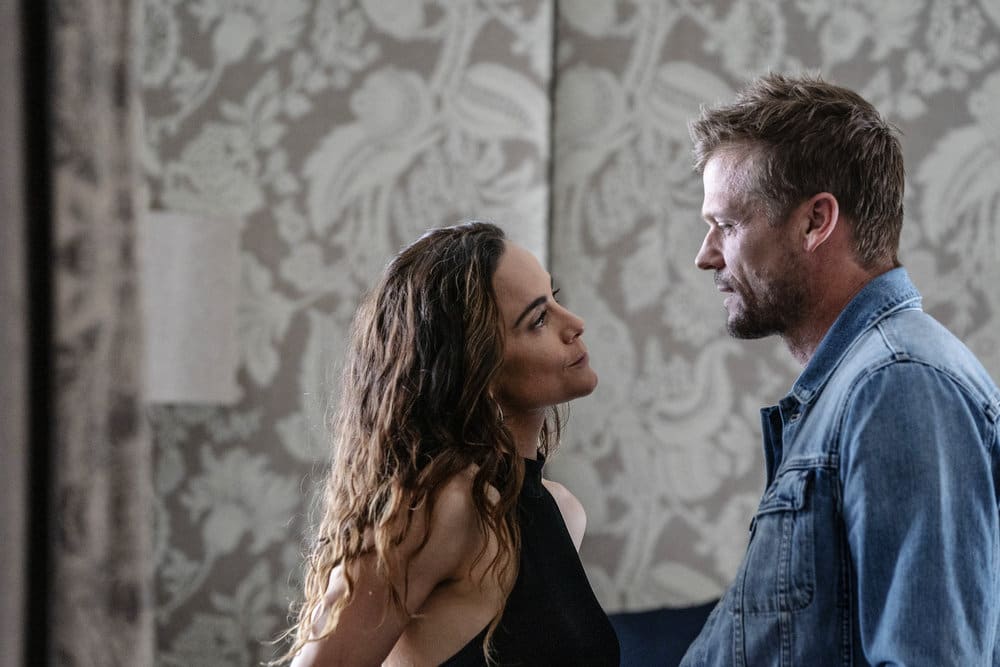 What Has Happened Till Now In Season 5?

As of now, the storyline is going on a very high note that is keeping millions of viewers hooked to it. This season started with Teresa planning and setting out to expand her business in New York City as she wants to increase her worth. Meanwhile, James was trying his best to prove his loyalty and faithfulness to Teresa to which he almost succeeded.

But as she wanted to expand her drug cartel, more tensions start crossing her way, and tensions started rising for her, and hence she arranges a meeting between the Dominicans and the Russians in New York City. After this, when Judge placed a bounty on Dumas’s head, Teresa sends James to rescue him as till now, James has completely won the trust of Teresa.

But after this, the Judge died and Dumas was sent behind the bars, Teresa comes on the target of the FBI, and she found herself in the crosshairs of the FBI. This was a really risky situation for Teresa as even a few pieces of evidence and some wrong answers can also put her behind the bars. After that, she travels to Germany when Oksana is cheated in a drug deal.

After all this, Teresa gets succeded in her plans after all, she was able to get a tight hold in Europe, which she was planning and trying to do for a long time. Meanwhile, George made a really threatening and doomy discovery about Boaz’s Miami operation, which was a really unexpected event that took place. Now it will be interesting to see what happens next.

The promo of this episode looks really stunning as some great action scenes are going to take place in this episode, as reflected by this promo. In this episode, you will witness that Boaz makes some drastic moves in order to dismantle the Mendoza cartel all in once and for all. Will he succeed in doing so, and what will Teresa do in such a situation? It will be really interesting to see.

As of now, we have shared all the major details about the seventh episode of this season that is coming out very soon. We hope the details that you were searching for are all covered in this post and if something is missed out, then definitely share it with us in the comments section, and we will very soon update that on this site. For more amazing updates about this series, stay tuned and connected to Otakukart.