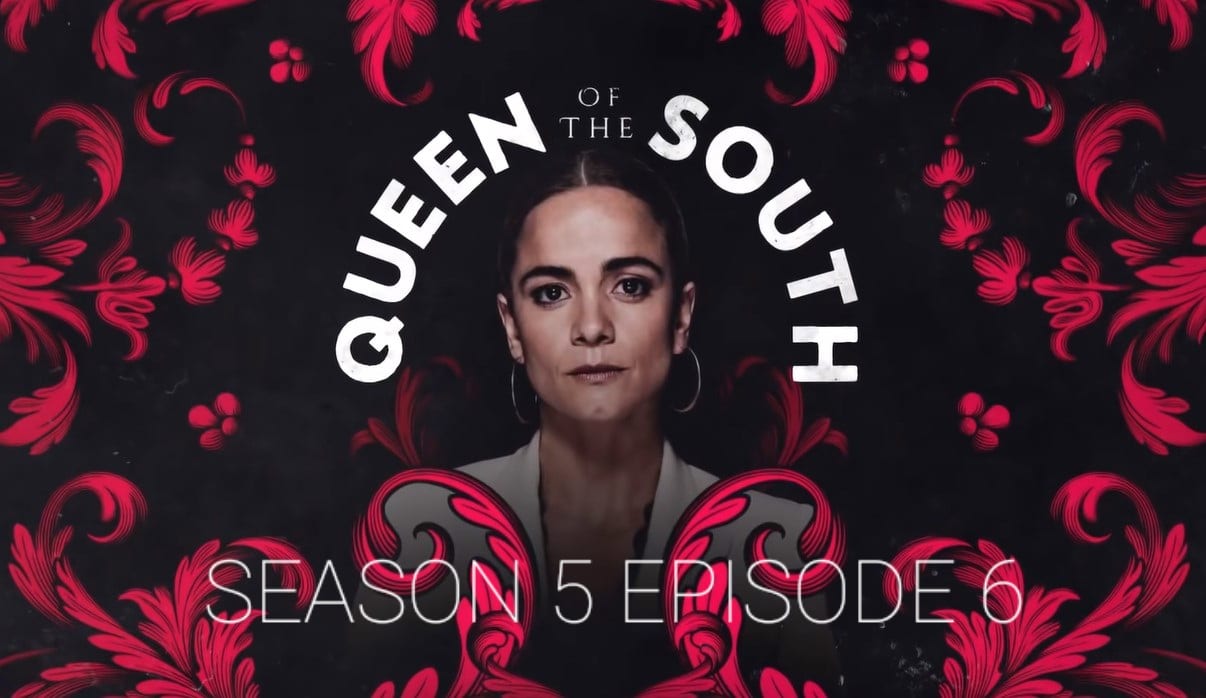 Queen of the South continues to keep the thrill up and running with its 5th season. Developed by M.A. Fortin and Joshua John Miller, the series kicked off on June 23, 2016, on USA Network. The American crime drama is an adaptation of the telenova La Reina del Sur which airs on Telemundo. And both of the shows are based on the novel La Reina del Sur by Spanish author Arturo Pérez-Reverte. The series received a green light for its 5th season in August of 2019. After the production came to a halt thanks to the Covid-19 pandemic, it resumed eventually. The 5th season dropped on the network on April 7, 2021. It’s going to be the last and final season of the series. With its finale dropping on June 9, 2021, the series will conclude. 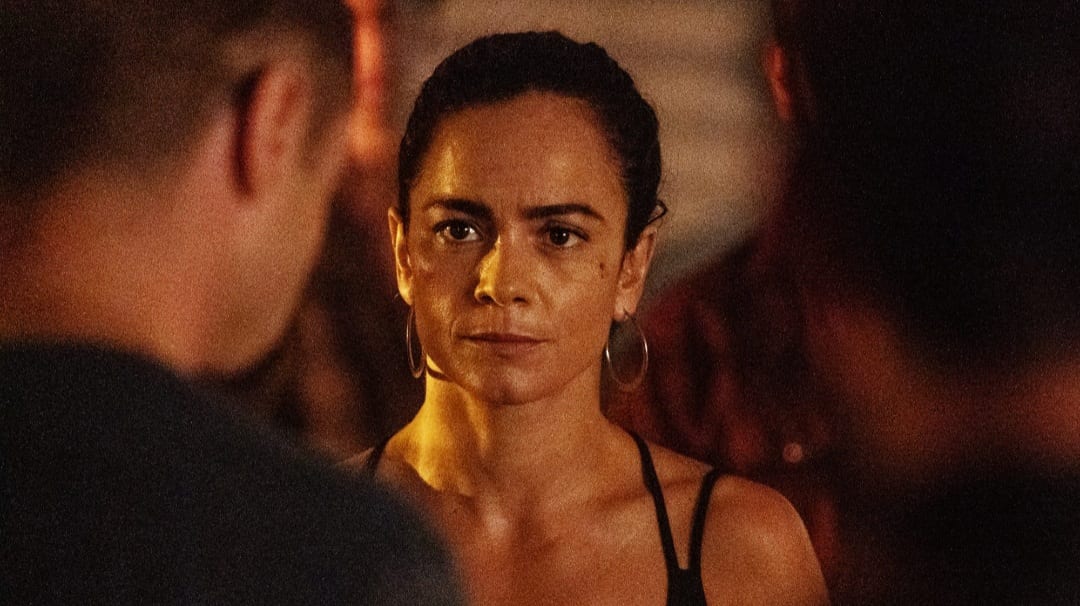 The current season of the USA Network show is going to be the last one.

Queen of the South Episode 5 Recap

Episode 5 kicked off with Boaz sending Teresa cash, but more than she can launder. Meanwhile, Oksana went behind Kostya’s back to do a side deal with Simon Durant. He is a black market antiquities dealer in Berlin, Germany. However, this move costs Oksana dear as Durant double-crosses her. He sold her a fake painting in exchange for a shipment of Molly. And now Oksana has to hide it from Kostya. Teresa offers to help Oksana and both of them fly off to Berlin. To attract Simon’s interest, James steals a Van Gogh painting and approaches him. When Simon says he wants sexual favors from Teresa, she breaks his nose and steals his gun. Simon then reveals that he has already sold the Molly to an Algerian smuggler, Hakim Bajara. Teresa and Oksana then head off to meet Hakim.

When they offer a deal to Hakim, he hikes up the price, tripling it, just because they’re women. Following that, a firefight breaks out, with Simon and Hakim ending up dead. Teresa gets her hands on Molly and also her money back. Teresa then helps Oksana sell the Molly to a Polish Oleg Stavinsky, who is reluctant at first but eventually agrees. Oksana thanks Teresa for helping her beak the deal on her own. With Rocco now dead, Teresa can now do business in Europe again. She buys a hotel and plans to buy a bank to help with the money laundering. 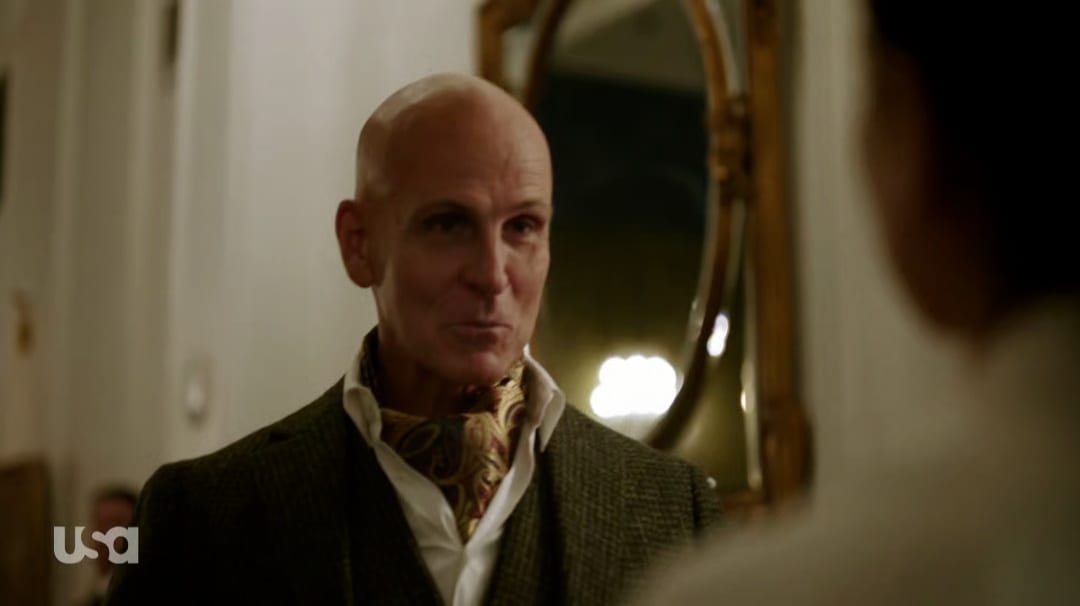 A still from the show. Credits: USA Network.

Meanwhile, Kelly Anne is worried that she’ll lose her place in business as she is going to have a baby now. However, Teresa tells her to not worry about it. George arrives in Miami to party with Boaz. However, he’s really there to make sure of Boaz’s loyalty and learn the know-how of the operation. Boaz realizes that George is there to spy on him. He tells his cousin Angel to keep an eye on George. Afterward, Boaz kills a man who turned against him, in front of George, to make a point.

Queen of the South Episode 6 of season 5 will release on May 12, 2021. The episode is titled “Plata o Plomo”. It will see Teresa solidifying her European foothold while George makes a discovery about Boaz’s Miami operation. This season is going to be the last of the series, with the denouement releasing on June 9, 2021.

Watch the promo of Queen of the South s05e06 here;