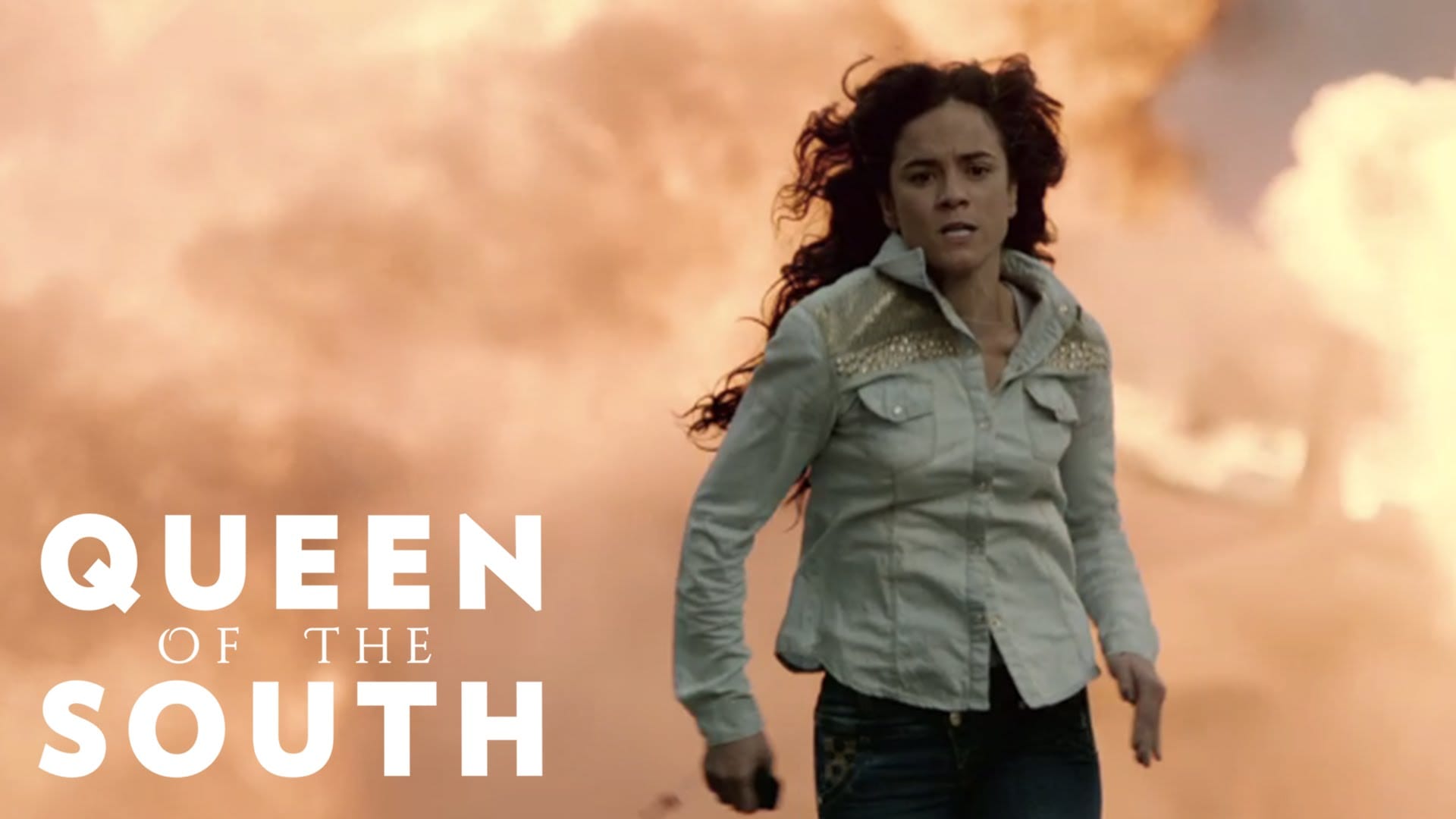 Action and crime drama series are today’s one of the most-watched series that is attracting millions of viewers and is getting an amazing viewership. A lot of networks have been regularly coming up with this action, and crime-based series, and all of them mostly receive a good viewership and are marked as superhit or blockbuster. One such action and crime series that is actually a women-centric action and crime series has entertained millions of viewers in the last few years and has gained immense popularity throughout the globe.

Most of you might be familiar with the series that we are talking about. “Queen Of The South” is one of the most-watched women-centric action crime series that premieres on USA Network and is available on Netflix also. Based on the life of Teresa Mendoza, played by Alice Braga, she was a poor woman from Mexico and her life took sudden upside down and she became extremely wealthy by building a huge drug empire, but with this, she invited a lot of troubles in her life that put her life to the big risk and this you might have seen in this series.

Directed by M.A. Fortin and Joshua John Miller, this series is a masterpiece created by these two, and the best work they have done is during the hiring of the cast, they have hired such an amazing lead cast that includes Alice Braga as Teresa Mendoza, Peter Gadiot in the role of James Valdez, Molly Burnett as Kelly Anne Van Awken. Till now, four seasons of this series have been released, and season 5 is going on. In season 5, two episodes have released, and now it’s time for the third episode, and hence we are here with all the major details about this episode. 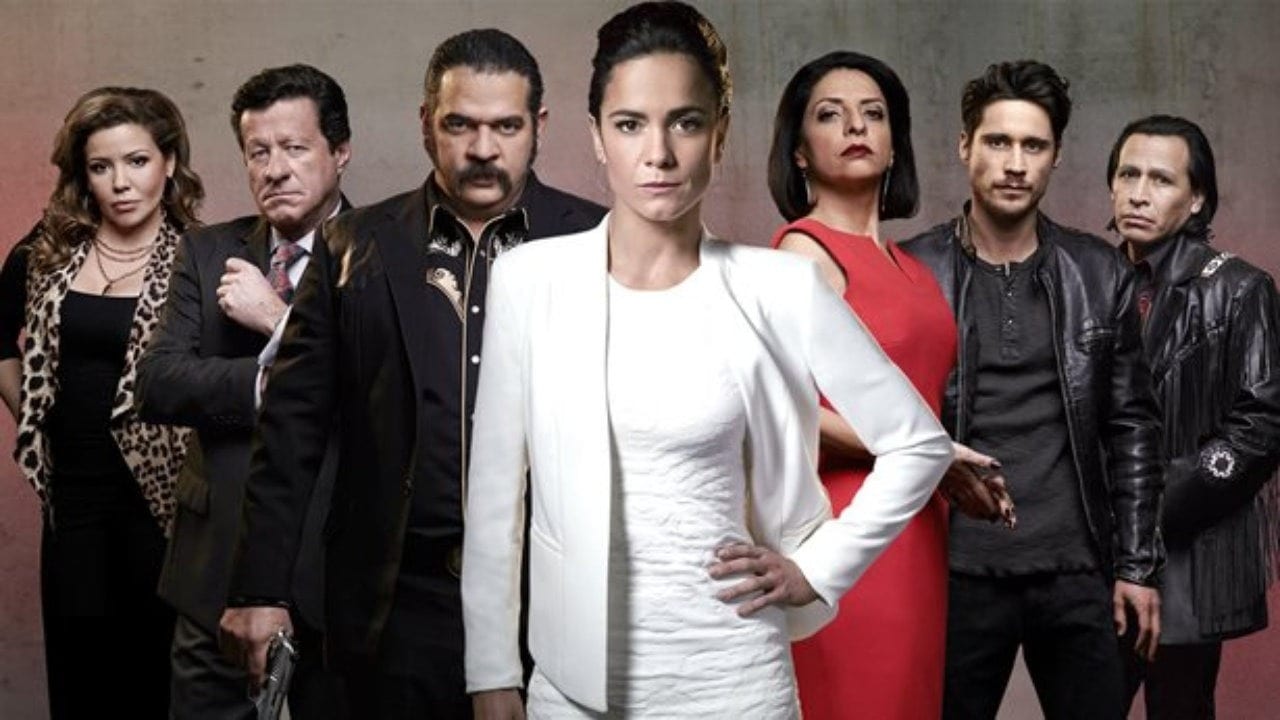 All The Lead Cast Of Queen Of The South Season 5

Queen Of The South Season 5 Episode 3 will release on April 21, 2021, and is titled “No Te Pierdas La Cabeza,” and from this episode, you will get introduced to the real world of action and crime that the creators have planned for this season. This episode is going to give he major beginning to all the drama in this season, and from here, only the real excitement and craziness for this season will begin. We have already informed you about the real excitement and hence would like to say that don’t miss this episode as something insane is lined up for you.

This promo clearly shows as James was trying to prove his loyalty to Teresa from the very first episode of this season, he somehow becomes successful in that, and Teresa finally trusts him. Something really unexpected happens with them as the Judge places a bounty on Dumas’s head, it was new trouble for Teresa, and hence she sends James to rescue him. This episode will be really interesting, and all the 44-minutes of this episode will be worth watching for you. We will keep coming back with more updates like these. 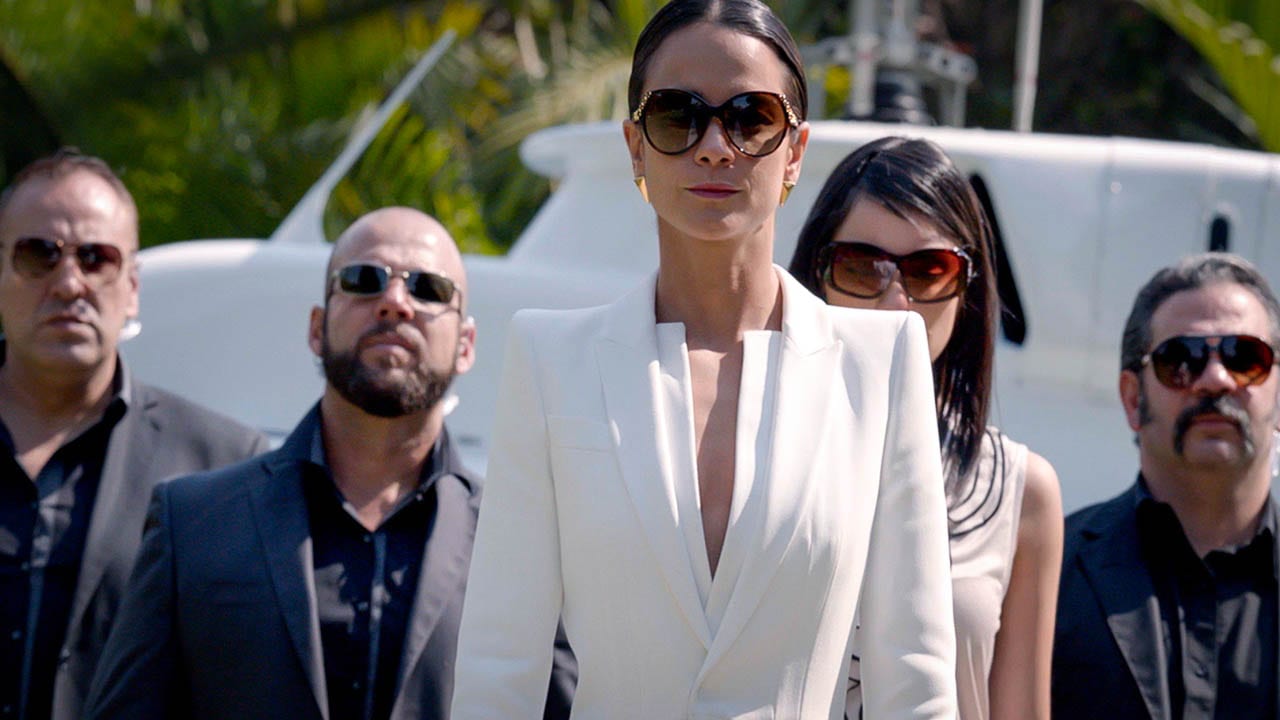 A Glimpse From The Queen Of The South Series

As of now, the last episode released was episode 2 that was titled “Me Llevo Manhattan,” and premiered on April 14, 2021. This season has just started, and already some big troubles are introduced by Teresa. She sets out in New York City to expand her business there in order to multiply her wealth. But with the expansion of her business, she also expands problems and troubles for her. On the other hand, James tries to prove his loyalty to Teresa.

As she decides to expand her business in New York City, some major tensions start rising, and solving all of them; she arranges a meeting in New York City in order to decode the rising tensions between Dominicans and the Russians. As she has reached such great heights and is managing all the drug empire herself, this clearly shows how smart she is, and hence this meeting was just a secondary drama to decode all her problems and get herself out of everything and expand her business successfully.

More you will get to know in the upcoming episodes, so for more updates like these, just stay tuned to our site.