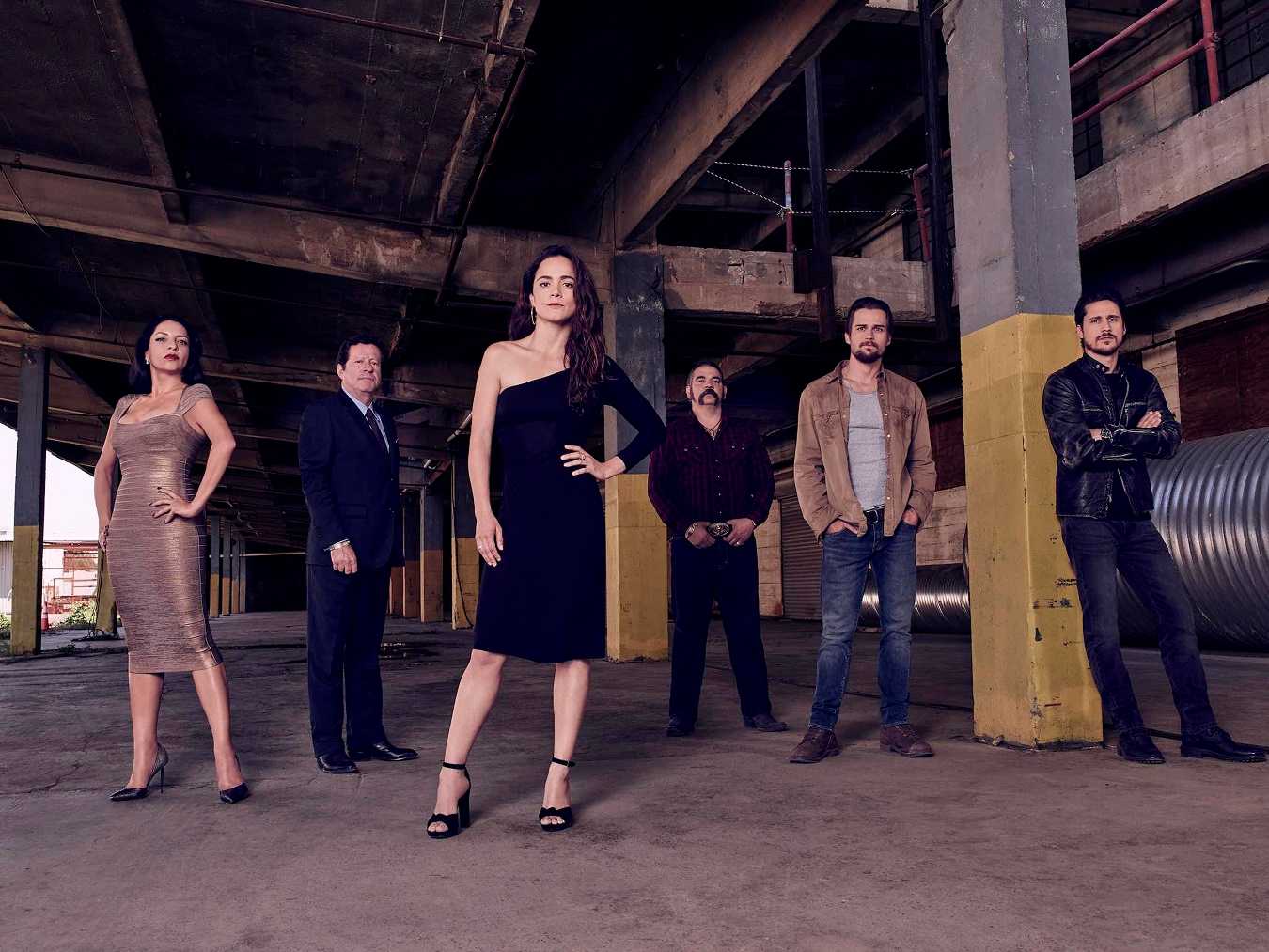 All of us know that Queen of the South season 5 episode 1 came out just a few days earlier and it provided us a powerful insight about what turns this show is going to take for Teresa in this installment. When the show starts, the audience is shown how the lead character takes on a murder case that has been portrayed by the killers as if it were a suicide. It has also been revealed that Judge Cecil is actually responsible for the death of his own son and has even covered up it all nicely with a bow on top so that no one suspects him. Well, we will continue with the recap section later in this article but first, you all need to know about what lies next in the show for us. Here, we have wrapped up everything that we know about the future of this series.

Queen of the South season 5 episode 2 release date is scheduled to be the 14th of April 2021 and is titled Me Llevo Manhattan. It is going to release at 10/9c on USA Network, its original airing platform. Also, you guys should know that each episode of the show runs for approximately 42 minutes and is going to drop out weekly from now on USA Network itself. Now, if you are a person who does not know where to watch the series online and offline, then there is no need to worry because we have got you covered. The first and the easiest manner of watching the next episode of the series is to tune in to USA Network at the time this episode is going to schedule and enjoy. 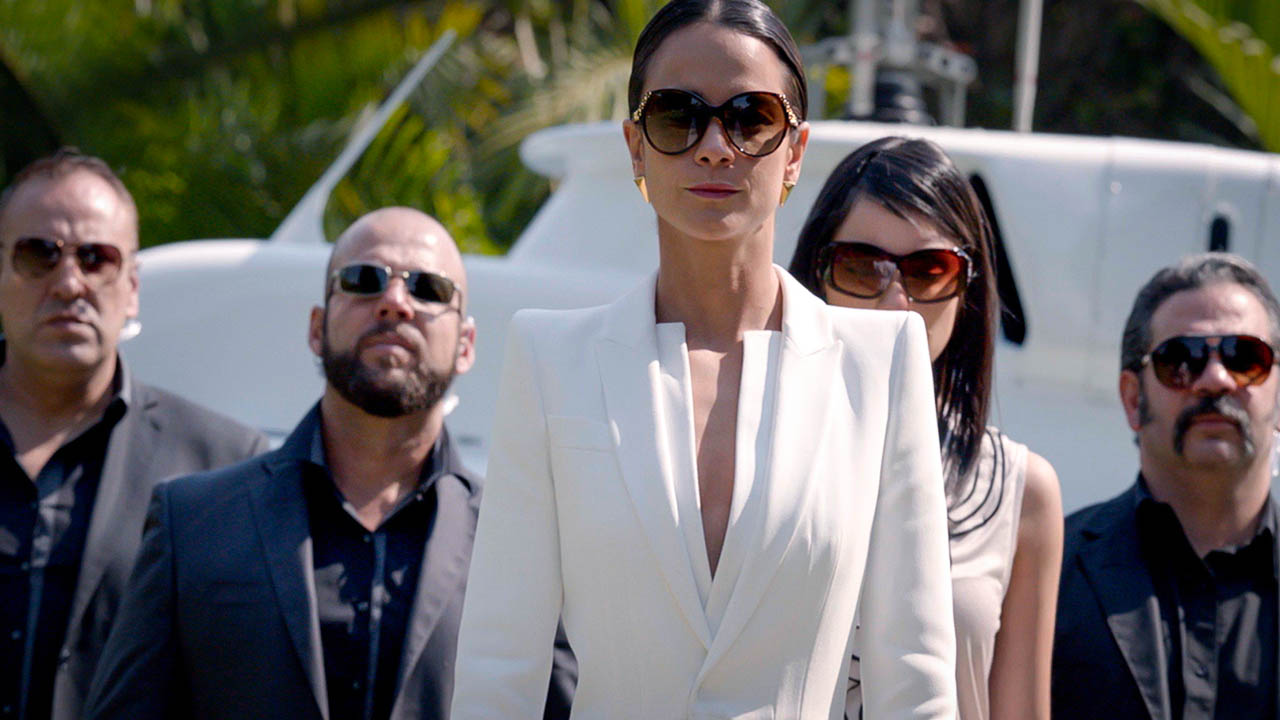 A still from Queen of the South Season 5

But if you are someone who does not have cable television, then you will find it manageable to watch the new episodes of your favorite show on the official website of USA Network. Although, you guys should keep in mind that these episodes drop out after a while of their original air on the network. Live streaming options are available on YouTube TV as well. Now, other ways of watching Queen of the South season 5 is to rent or even purchase your favorite parts of the show from VOD platforms such as Amazon Prime Video. The previous four installments of the series are also present to binge-watch on the streaming giant Netflix if you want something intriguing to put your head in.

Well, you all might already be wondering about what is the plot going to be in this newest episode. Thus, here we have mentioned some of the spoilers regarding the future. If anyone feels uncomfortable while reading it, please feel free to hop onto the recap section. Now, in Queen of the South season 5 episode 2, we can already predict that a lot of New York City will be on display. On the other hand, chaos is inevitable because a lot of stressful work is being handled lately, and thus, Teresa might feel a need to arrange a meeting in New York which will take place along with the Dominicans as well as the Russians. Also, Teresa would have to be considerate about her take on this matter because we can see how powerful these parties are. Obviously, it is a very hectic task because if one thing goes wrong, a big tsunami is going to drown her plans.

Previously in the show, we have seen that Queen of the South season 5 episode 1 is titled Fantasmas and throws light on the rivalry which exists between Teresa and the Judge. Also, the main focus of the first episode was all on Judge Cecil and how he was desperately trying to cover up the death of his son. He wants to rename his murder as a suicide. Also, to keep himself out of the mess, he blames Marcel Dumas for his son’s death which is a completely wrong accusation. This is why the cops start looking out for him. Teresa’s job is in danger too as Judge Layfette is not taking any of her theories seriously. Boaz is also not happy with Teresa as he thinks that she is the reason why everyone is doubting the modesty of Javier. Although, Teresa has trust in herself and she tells Boaz to wait until everything finally settles down.