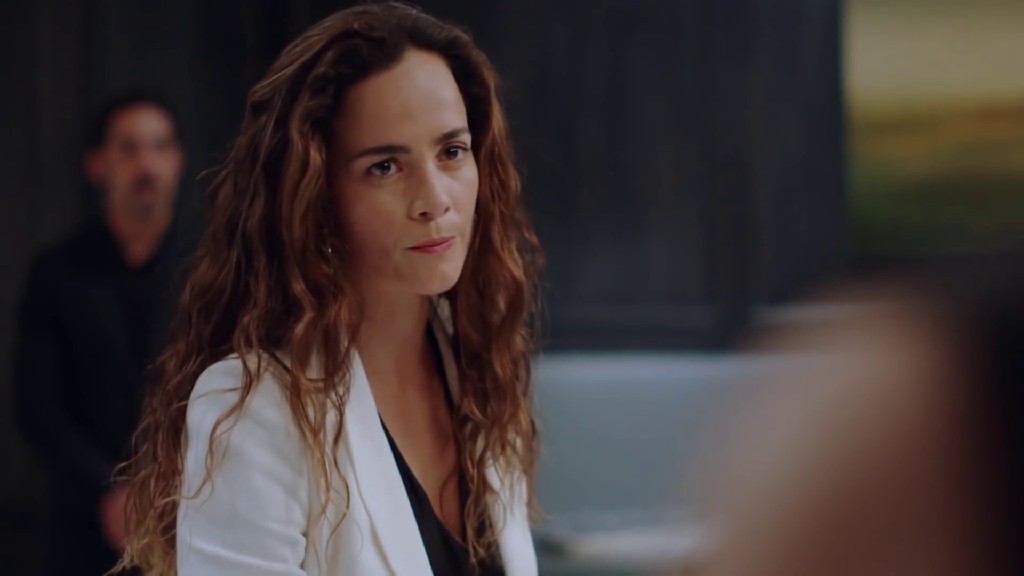 Queen Of The South makes its return for a fifth and final season to wrap up its story. The American crime drama originally debuted in June of 2016 on USA Network. M.A. Fortin and Joshua John Miller created the series adapting from the telenovela “La Reina del Sur.” It airs on the USA’s sister network Telemundo. Both of the shows come from the novel “La Reina del Sur” by Spanish author Arturo Pérez-Reverte. After getting a renewal for another season in August of 2019, the show is all set to premiere its final season. Now it may continue the story after leaving it on a cliffhanger last time.

Queen Of The South follows the story of Teresa. After her drug-peddling boyfriend s murdered by a cartel boss, she leaves for the United States. Now to avenger her boyfriend’s death, she aims to become a drug lord all on her own. Here we are taking a look at what happened previously on the show and what we can expect from the first episode of Queen Of The South Season 5.

Recap of Queen Of The South Season 4

The finale of the Queen Of The South Season 4 saw Teresa aiming to expand her business. She is willing to go out of bounds and make her mark in uncharted territories. All she wants is to ally with the Russian mafia. This may help her in accomplishing the goal she aims for. As Teresa puts her plans in motion, Javier finds Emelia’s grave. He digs it up to find her remains, only to break down and to vow he will avenge her. 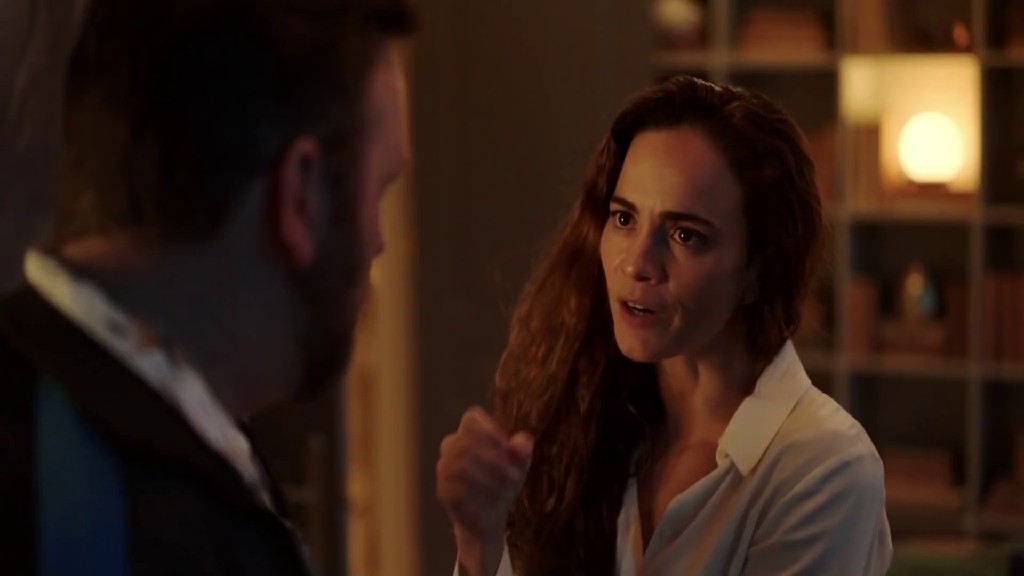 Teresa, apart from her expansion plans, looks forward to avenging Tony’s death. She plots against Judge Lafayette. As she believes her plan will work, but a huge blow comes in the form of Randall, leaving Teresa in a shock. Javier accepts the fact of getting Tony killed. Even though Teresa wants to protect him, he dives into the hands of Randall, only to die with him. The episode ends with James covered in blood, warning Teresa for the future. 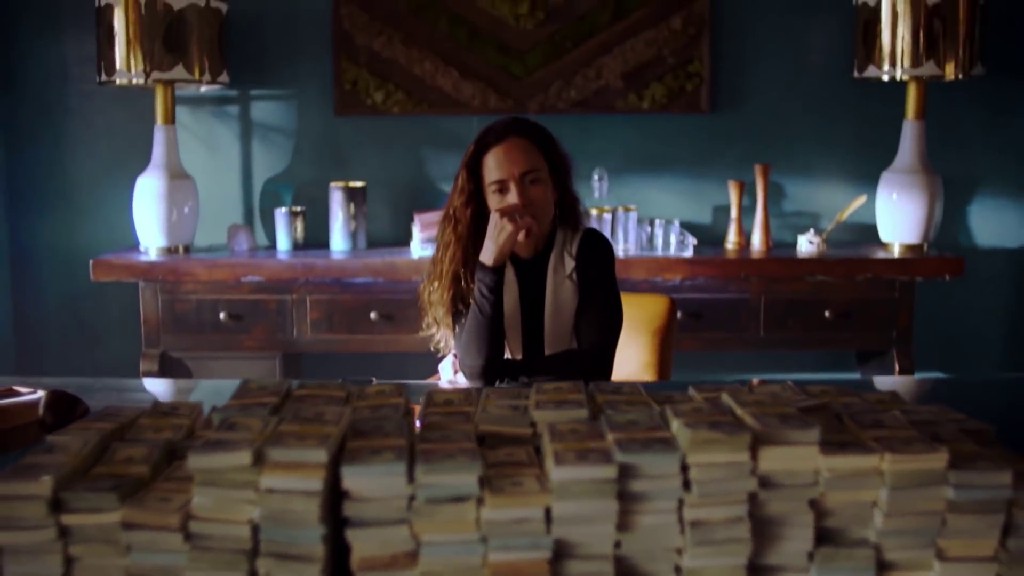 The first episode of Queen Of The South Season 5 is releasing on April 7, 2021. It will air on USA Network at 10/9c. The episode will be made available to buy through Video-On-Demand services such as Amazon Prime, YouTube TV, Google Play, and VUDU.  All the previous seasons of Queen Of The South are available on Netflix. The fifth season will come on the OTT giant once it’s finished airing.

Episode 1 of Queen Of The South Season 5 is titled “Fantasmas.” The official synopsis of the episode states that Teresa’s aims from season 4 will become fruitful. She will continue her business expansion, starting in New York City. On the other hand, James is on his verge of proving his loyalty to her. You can check out the official trailer for Queen Of The South Season 5 below. It teases a few glimpses on what episode 1 is built upon.

The trailer clearly showcased the expansion which Teresa is aiming for. Plus, it is not coming easy as it looks despite her being on the top of her game. The Russians and the Dominicans are gonna be a mess—some things she needs to deal with them to continue her plan. Plus, some people are now after Teresa as she is growing towards becoming the biggest drug lord there, expanding her territory to areas where some people won’t be happy. This not only calls for a business but a war that she is chasing. Plus, it seems Teresa has made her mind to take it both way from the trailer if it calls for.

On the other hand, apart from all that we have seen in the trailer. One thing is bugging us that might be answered in Queen Of The South Season 5 Episode 1. It’s about James, who will be busy in the first episode trying to prove his loyalty towards Queen Teresa. What was the glimpse in the finale of Season 4? What was James warning Teresa about? Is the expansion going to be worth it, or will it cost Teresa everything? All in USA Network’s Queen Of The South Season 5 Episode 1.