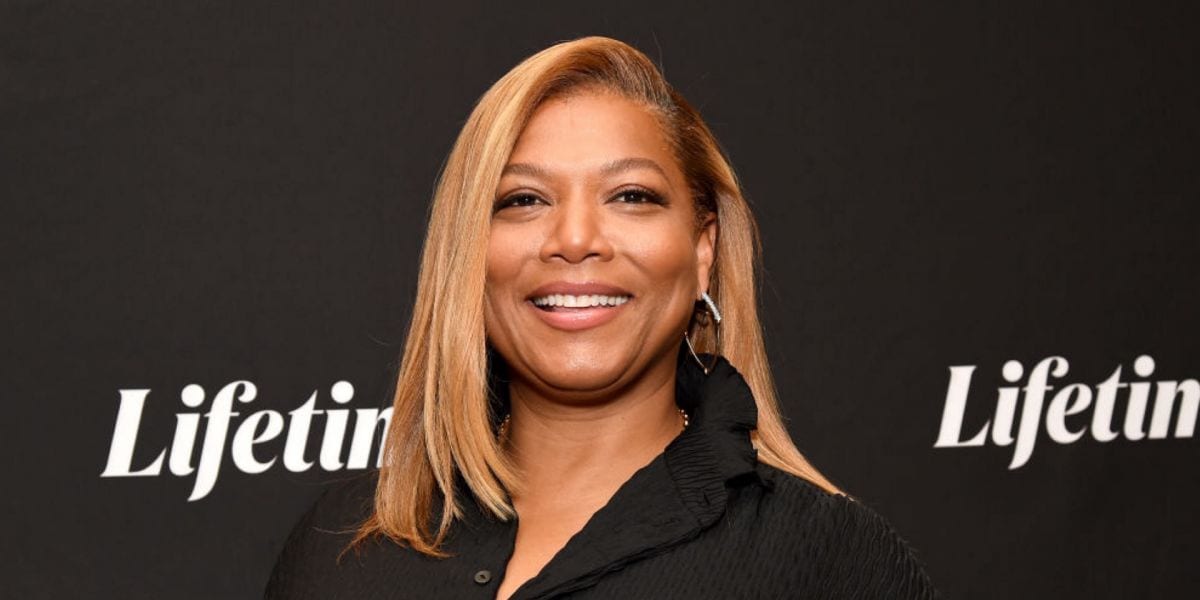 Queen Latifah has accumulated an impressive net worth as an American singer, songwriter, actress, rapper, and producer. She also dabbled in stand-up comedy, talk show hosting, and modeling. Latifah is a huge name in the rap game, is considered one of hip-hop’s feminist pioneers. She was born in Newark, New Jersey, as Dana Elaine Owens. She released her debut album in 1989 and her single, “Ladies First” went on to become a hit. Going forward, she started to incorporate feminist themes and messages in her musical work. Black Reign, her third album, had a single called “U.N.I.T.Y”. The influential single raised awareness of women’s rights around communities worldwide. The record was a hit, charting at number 23 on the Billboard Hot 100. More importantly, it also won a Grammy Award.

Apart from a significant career in rapping, she has also ventured into the acting world. Her work in HBO’s Bessie and musical film Chicago received critical acclaim. Latifah has also received a star on the Hollywood Walk of Fame in 2006. She has achieved success in various fields. For her works in music, she has earned a Grammy Award. She has achieved great success in acting as well. She has won an Emmy Award, a Golden Globe Award, three Screen Actors Guild Awards, two NAACP Image Awards. Latifah has also won an Academy Award nomination for her performance in the musical film Chicago. She played the role of Matron “Mama” Morton, for which she won a nomination in the Best Supporting Actress category. 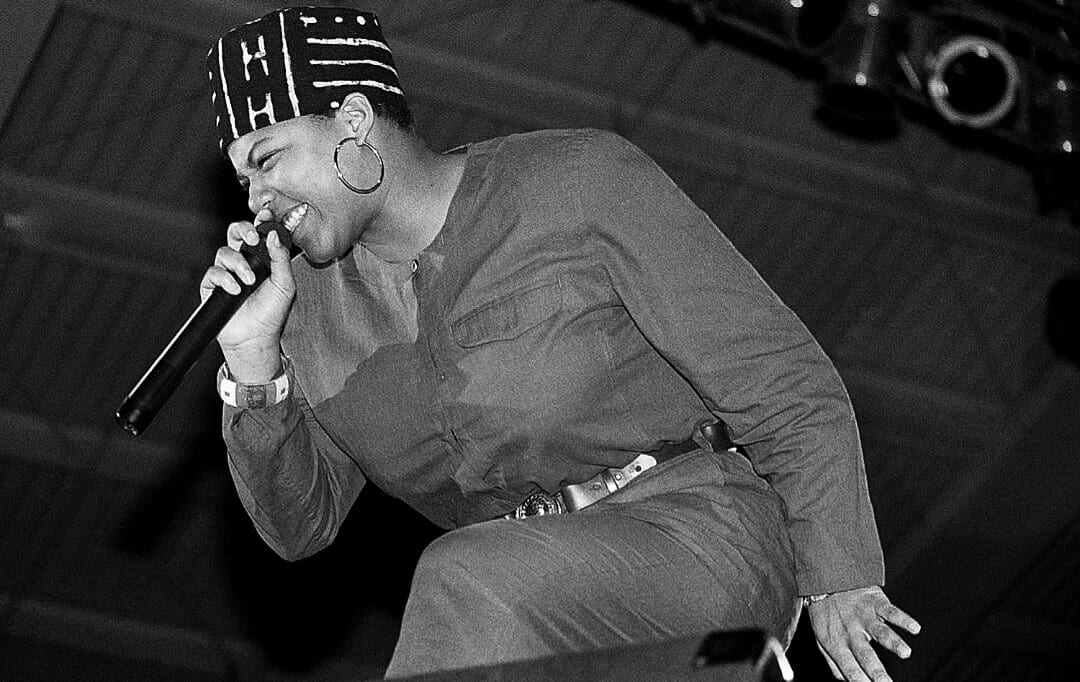 Growing Up And Personal Life

Born to Rita Lamae and Lancelot Amos Owens, Latifah was born in Newark, New Jersey, on March 18, 1970. Growing up, she attended Essex Catholic Girls’ High School in Irvington. Her parents separated when she was ten years old. She went on to graduate from Irvington High School. When she was eight years old, she learned the Arabic name, “Latifah” in an Arabic names book. The word, meaning “delicate”, went on to become her stage name later on in her career. She also played basketball dying her days in school. After she finished high school, she attended Borough of Manhattan Community College.

1992 was a tragic year of Latifah’s life. That year, her older brother died in a motorcycling accident. The death of his brother resulted in a period of depression and drug abuse for her. In 1996, she faced charges for possession of marijuana. She was again arrested for driving under influence, later on, leading to three years of probation. Sexuality has been a part of her personal life that’s been forever elusive. Latifah has been very private regarding her sexuality. However, rumors have made rounds over the years, regarding her dating choreographer Eboni Nichols. The feud between Latifah and Foxy Brown had also attracted a lot of attention back in the day. It was mid-1996 and the two started rolling out diss tracks against each other. They eventually quashed the beef in 2000 and made performed a song together. Let’s now find out the net worth of Queen Latifah.

Latifah got her start in music when she started beatboxing in the late 80s. That made the host of “Yo! MTV Raps notice her. With the help of Tommy Boys Music, she released her first single called “Wrath of My Business”. She made a mark on the rapping scene. As a feminist pioneer of the rapping world, she made songs about issues regarding black women. The songs covered a wide area of issues, ranging from relationship issues to domestic violence to harassment. In 1996, Latifah played the lead in Set It Off. Following that, she dropped her fourth album, Order in the Court. In 2002, she bagged an Oscar nomination for her role in Chicago. 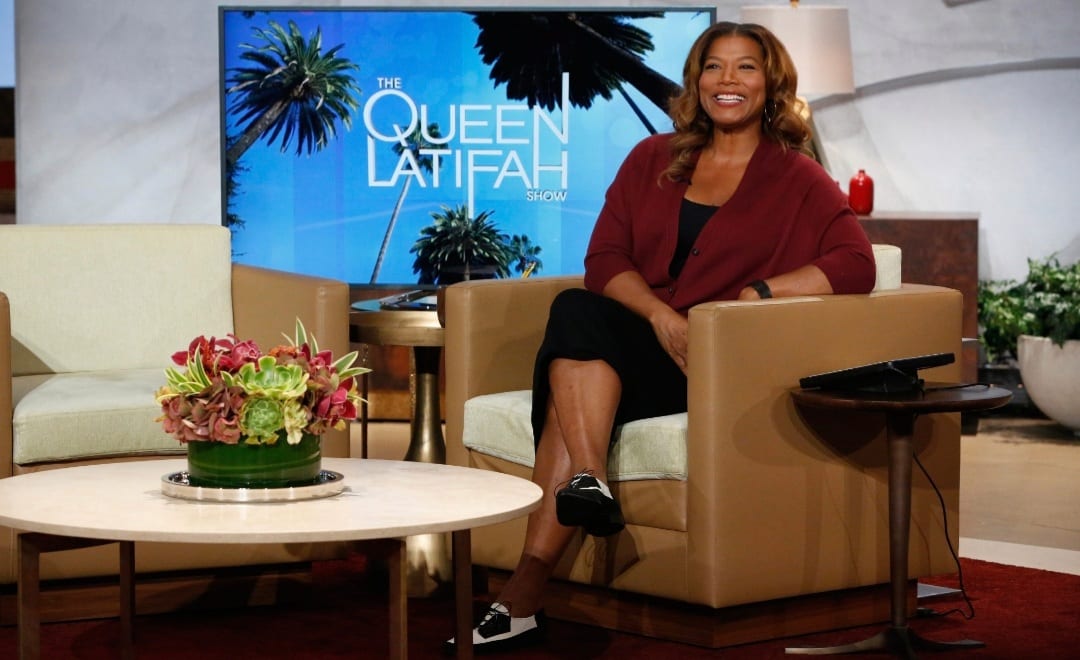 She’d release her fifth album in 2004, and then two more in 2007 and 2009. Following that, she went on to dabble in talk show hosting. She created and hosted the daytime talk show The Queen Latifah Show. That show ran for about two years, from 2013 to 2015. Over the years, she has acted in a lot of movies. These include Bringing Done the House (2003), Taxi (2004), and 22 Jump Street (2014). She would go on to play the titular role of blues singer Bessie Smith in HBO’s TV movie Bessie. The role won her a Primetime Emmy Award for Outstanding Television Movie.

Queen Latifah has a reported net worth of $70 million. Over the years, the immensely talented star has dabbled in a range of things. Not only that, but she has also achieved success in various fields and disciplines. She is an important part of the rapping world, championing black women’s issues. Over the course of her musical career, she has sold over 2 million records worldwide. Being a successful actress, music artist, and producer, having a cosmetic line and other successful ventures have all contributed to her impressive net worth of $70 million.