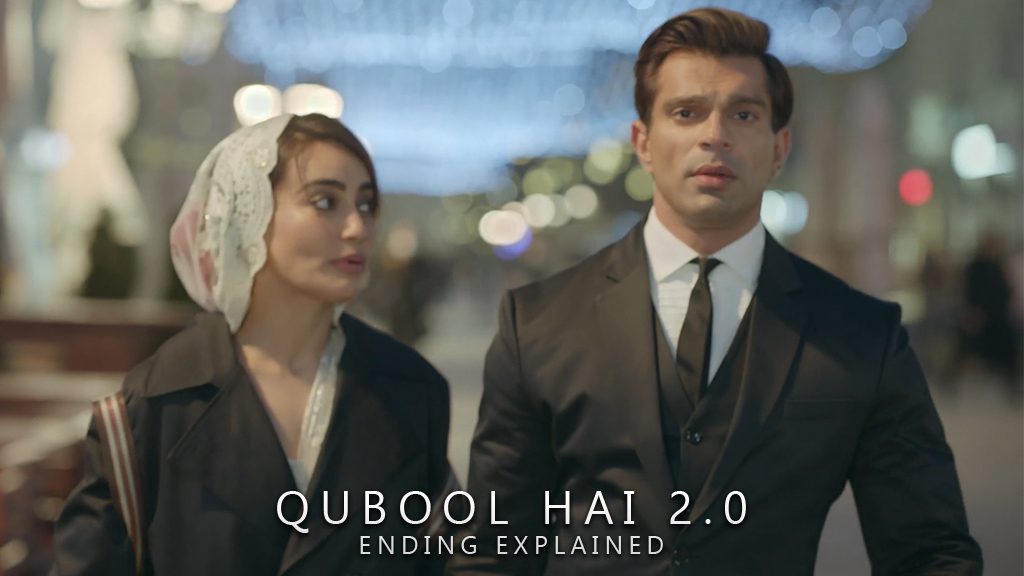 What happened at the Qubool Hai 2.0 ending? What will happen to Zoya and Asad? Everyone is looking for the answers since the first season concluded. Qubool Hai was one of the most popular Indian soap operas. The show aired back on 29 October 2012 and had over 856 episodes. The show was the creation of Mrinal Jha and Gul Khan. Qubool Hai starred Surbhi Jyoti and Karan Singh Grover in the lead roles.

Since the end of the original soap opera, fans wanted the show to be aired back again. However, Zee media company didn’t only get the show back for their fans but with a fresh start. The new show has the same name as the original but with the same lead cast, Surbhi Jyoti and Karan Singh Grover. But the new show is not for television instead it is a web series and is available on the streaming platform, ZEE5, since 12 March 2021. The web series received praises for the storyline and the actors for their performance. However, the 10 episodes long series left fans in confusion with the ending. Today, we will get the Qubool Hai 2.0 ending explained.

What Is The Plot Of The Show?

Qubool Hai 2.0 revolves around Zoya Farooqi, the daughter of Pakistani General Bhakhtiyar Farooqi’s daughter, and Asad Ahmed Khan, an Indian shooter. The story takes place in Serbia where Zoya was getting married to a childhood friend but against her wishes. Meanwhile, Asad was there to take part in a shooting competition. Zoya escapes from her marriage. During her escapade, she meets Asad. He agrees to help Zoya escape her marriage and reach her father in Pakistan. 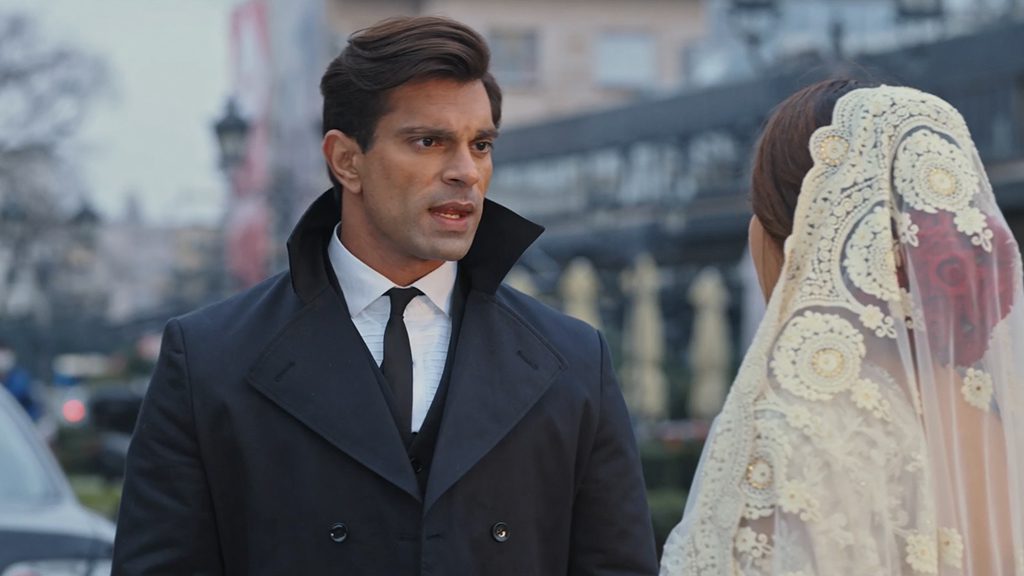 After reaching Pakistan, Asad meets with Zoya’s father with whom Asad was on a positive note. Soon the General’s house was under attack by unknown assailants. However, Zoya’s father dies in the attack of a cardiac arrest. Later it was revealed that all this was the doing of Asad. In reality, he was an undercover Indian agent who was looking for nuclear codes which Zoya’s father was hiding. Further, Asad meeting Zoya in Serbia and then helping her to get to Pakistan was all planned. She was under the eyes of Indian intelligence services for a long time and hired Asad to get close to the General’s daughter.

What Happens In The Qubool Hai Ending?

Throughout the show, we witness friendly banter between Zoya and Asad. As the story progress, the two develop feelings for each other. However, Zoya was unaware of Asad’s truth and his involvement in her father’s murder. However, the show takes an unexpected turn when Asad reveals that her father’s “last wish” was Zoya getting married to Asad. 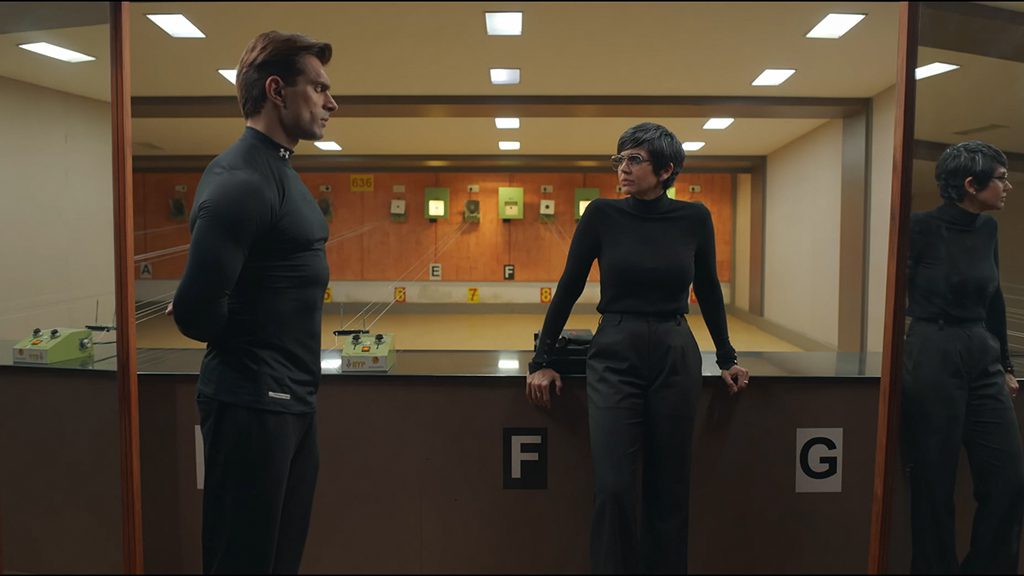 Asad Ahmed Khan was aware that staying in Pakistan any longer is not safe for him. Thus, he plans to escape from the country along with Zoya. Near to the first season’s end, many more truths are revealed. Zoya’s brother, who was supposedly died but faked his death to protect the country from the shadows. He found the truth about Ashad and his involvement in his father’s death. Therefore, Zoya’s brother comes out of the shadows to protect his sister.

The season finale concludes with Zoya seeing her brother alive and who also reveals Asad’s truth. However, Asad refuses those allegations and asks Zoya to come with him to India. Zoya was frozen with incredible shock from so many revelations. She was in a dilemma whether listen to her brother and stay back in Pakistan or believe her love and go to India with Asad.

What Is The Future Of The Series?

Qubool Hai 2.0 ending left with the cliffhanger whether Zoya will stay in Pakistan, listen to his brother’s advice, or leave for India along with her to be husband, Asad. However, the next season is going to be more exciting than the first season. Further, the next installment might answer many more questions but there are possibilities that it will also leave with more new questions. 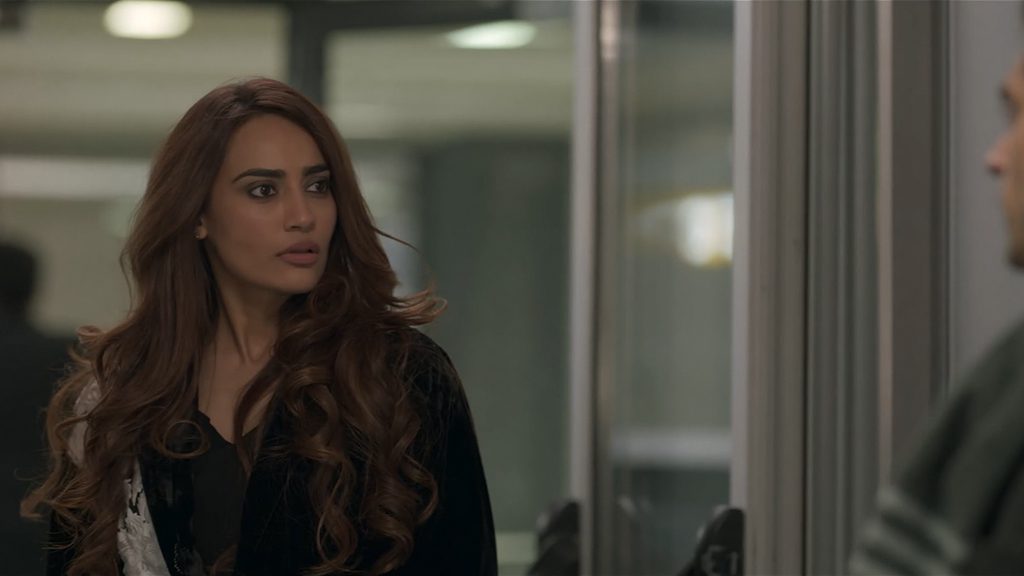 We can expect to see some more dynamics between the relationship of Asad and Zoya. As she might get suspicious of Asad and his involvement in her father’s death. however, we might continue to see the friendly banter between the two, as Asad suffers from OCD whereas, Zoya is a free-spirited girl who is the opposite of Asad. There is also the possibility that Asad’s siblings, Najma and Ayaan will accompany their brother to discover the codes. As in the first season, Najma discovered about his boyfriend being a Pakistani spy and died falling from the terrace.

At the moment there is no information about a second season. But looking at the show’s success, we can expect to hear about announcements related to the second season. Qubool Hai 2.0 was also part of Zee media’s plan to resurrect the most popular soap operas with a new twist. The project began with the web series Jamai Raja 2.0, which already aired a season 2 this year. Recently, they released Pavitra Rishta 2.0 the remake of the Zee media’s most successful show, Pavitra Rishta.

In this article:Qubool Hai 2.0 Ending Explaine