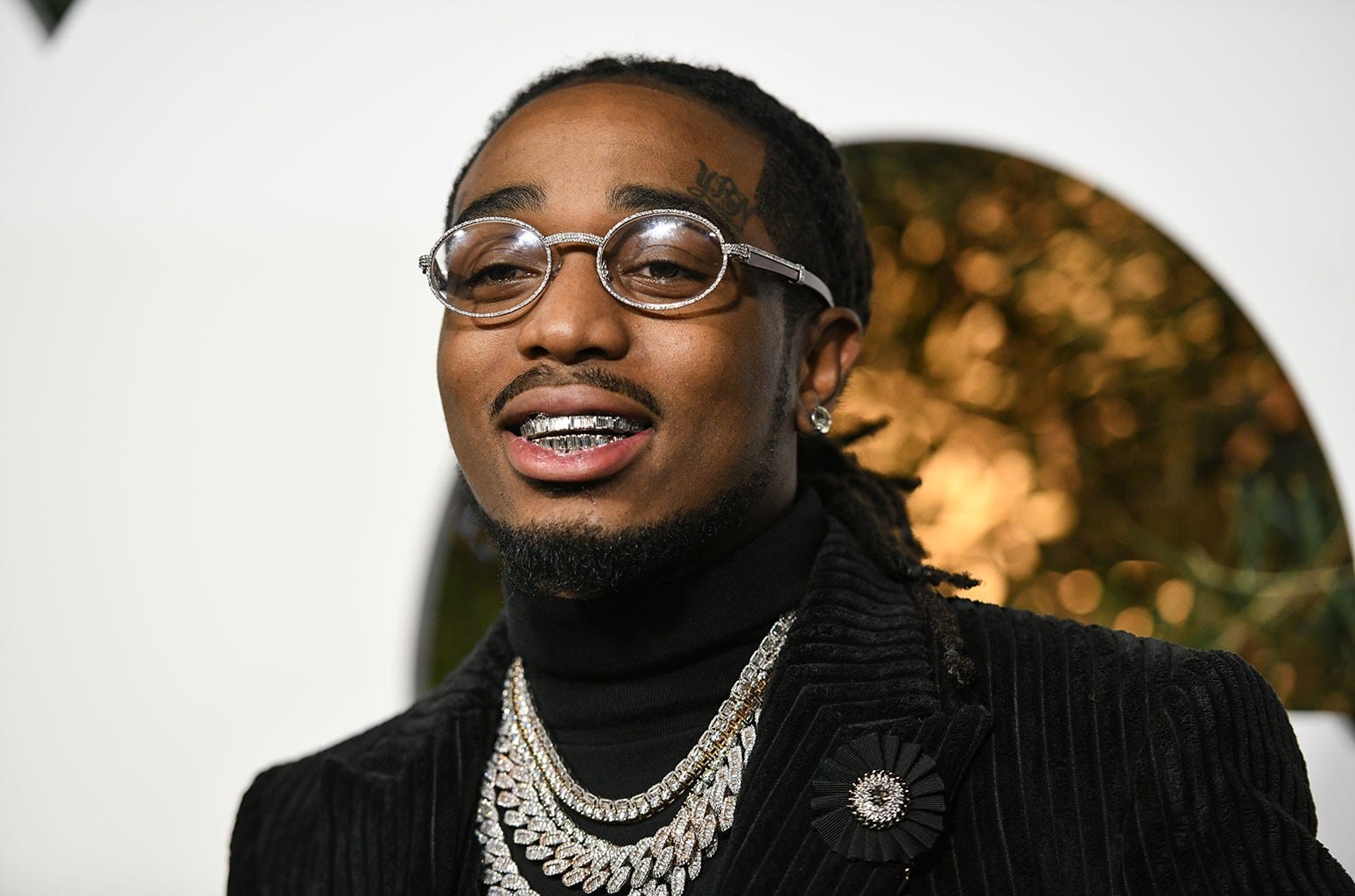 All those people who are big fans of rap songs have not missed the amazing songs by the rapper Quavo. His unique rapping style has amassed many viewers and along with this, there are also a number of questions from those fans. And these fans are curious to know more about Quavo’s net worth, life, career, and more. Quavo’s real name is Quavious Keyate Marshall. He was born on the 2nd of April 1991 in Athens, Georgia. His mother Edna Marshal used to work as a hairdresser.

His father passed away when he was only four years old. He grew up together with the other two members of Migos in Gwinnett County. While he was a high school student, he went to Berkmar High School and was also the starting Quarterback of his football team in the year 2009 season. During this time he was in his senior year.

He also held the record of completing 28 passes in a game in the same year. But even after completing the football season for his senior year, he dropped out of college months before his graduation.  On the 18th of April in the year 2015, the authorities suspended one of the Migos concerts that were held at Georgia Southern University. All the three band members were also arrested and many others were also taken under arrest. Quavo was charged with the possesions of possession of an unspecified Schedule II narcotic, marijuana, a firearm in a school safety zone, and he was also with the possession of a firearm during the commission of a crime. He was released from jail on bond and also appealed no contest to misdemeanor marijuana charges. After this, he got a 12-month sentence but it was suspended on the basis of fines. 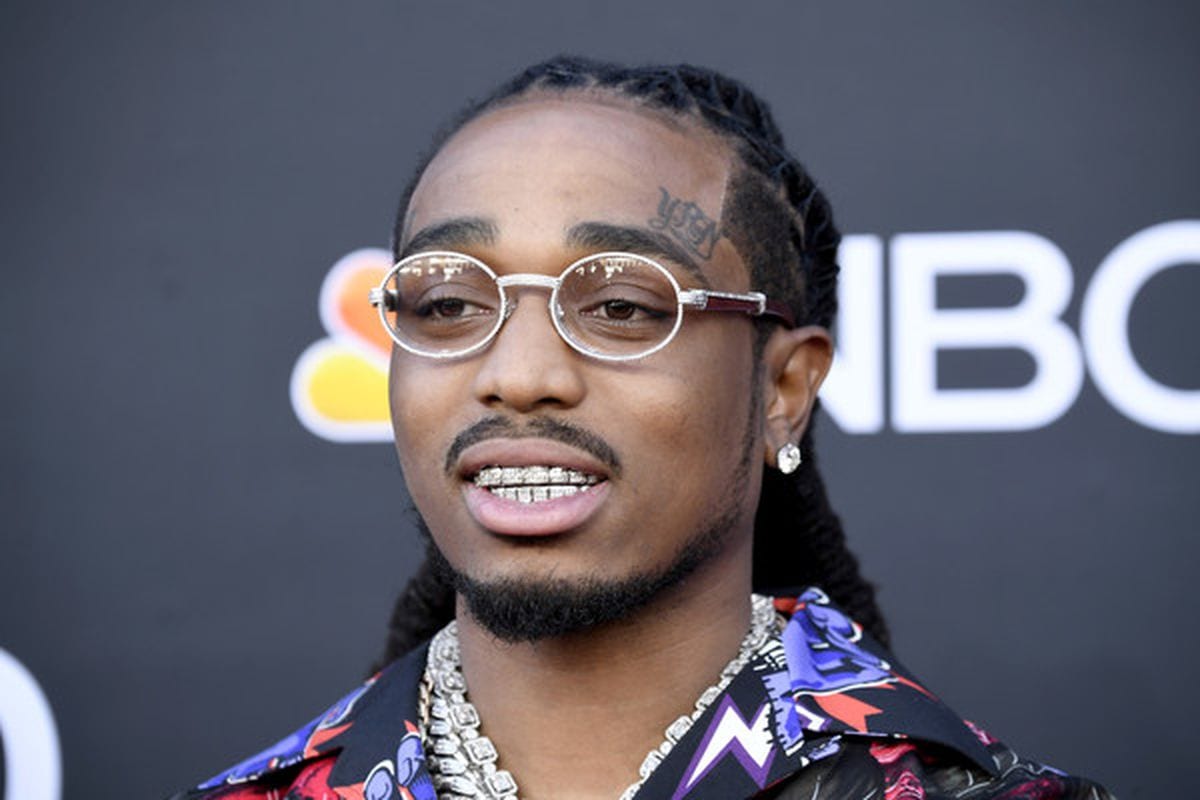 Quavo began his musical career in the year 2008 with the band Migos. This band also included well-known rappers Takeoff and Offset. The three are also relatives. Quavo is Takeoff’s uncle and Offset is a cousin of Quavo. This group was originally known by the name Polo Club. But they later decided to change their band’s name to Migos. The three decided to do so because they felt that Polo Club was too Generic. Their first full-length project was a mixtape and this mixtape was released on the 25th of August in the year 2011 and was named Juug Migos.

The band’s second mixtape titled No label released the subsequent year on the 1st of June. They originally got recognition in the year 2013. This was after the release of their super hit song Versace. The song got remixed by a Canadian rapper named Drake and this song peaked on number 99 on the Billboard Hot 100 chart. The song also peaked at number 31 on the hot R and B Hip Hop Songs list. Quavo’s first solo lead single was titled Champions and the song also peaked on the Billboard Hot 100 at number 71. He has also worked on several popular songs other than Migos. The names include some famous songs like Congratulations, I am the One, Portland, and also No Brainer.

He has also worked with the famous rapper Travis Scott on his Young Thug Collaboration song Pick Up The Phone. Scott has also revealed in an interview that a collaborative album of him and Quavo is under work at the moment. On the 26th of Jan in the year 2018, the band released Culture II. Quavo released three singles for the coming solo album. These singles are named Working Me, Lamb Talk, and Bubble Gum. 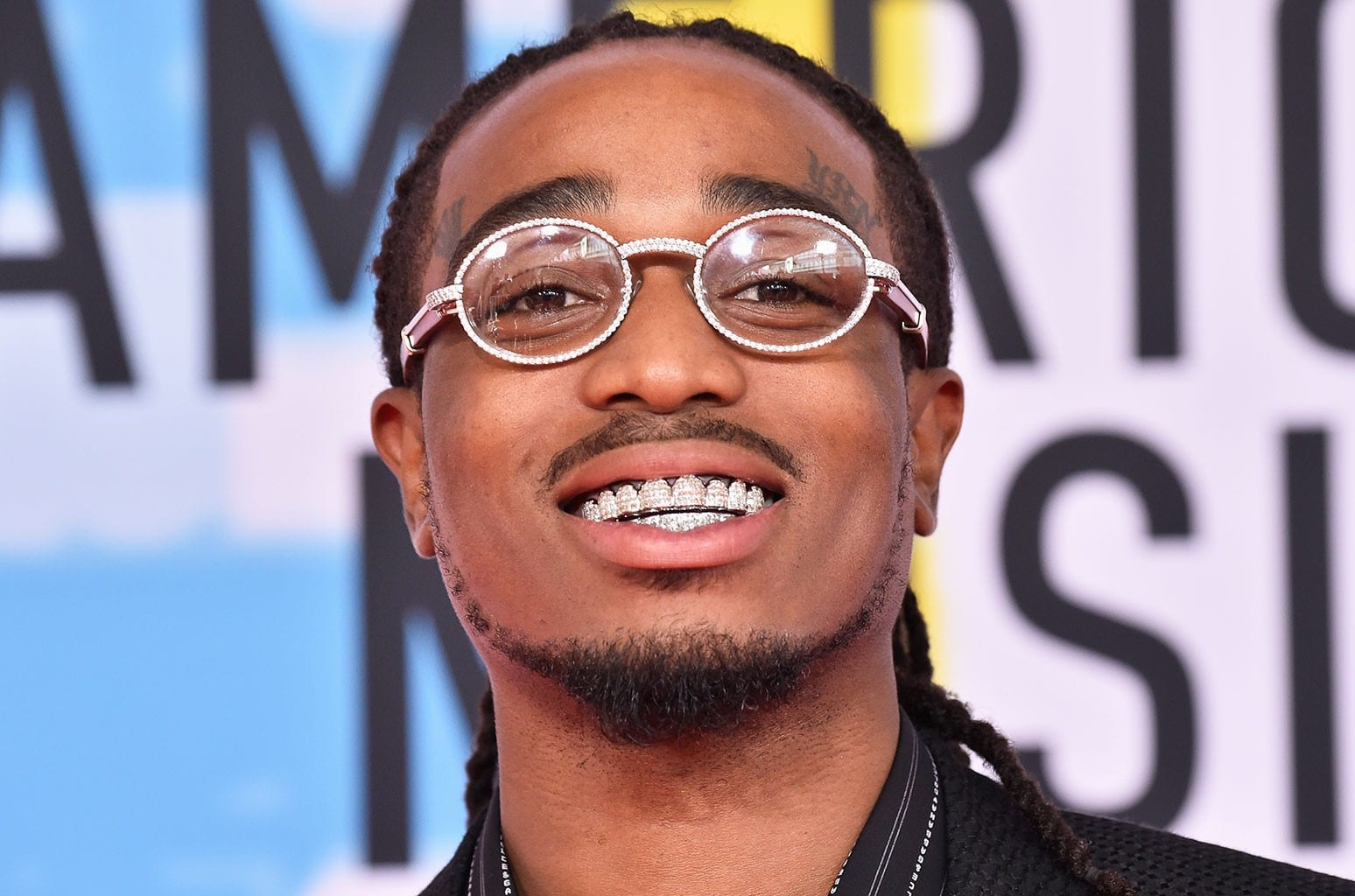 The total net worth of Quavo is estimated to be around 26 million dollars. His main source of earning is from the record album sales and from the band concerts. But other than this he also has some other sources of income. In the year 2017 and 18 from September to September, his combined earnings were around 25 million dollars. This was due to the grueling tour schedule and in this period the group had performed a total of 93 shows in merely 12 months. Migos is also one of the most popular streaming acts in the world with 4 billion streams at the same time. And in the following 12 months, the band earned 36 million dollars.