Quade Cooper Girlfriend: Who is the Rugby Player Dating in 2021? 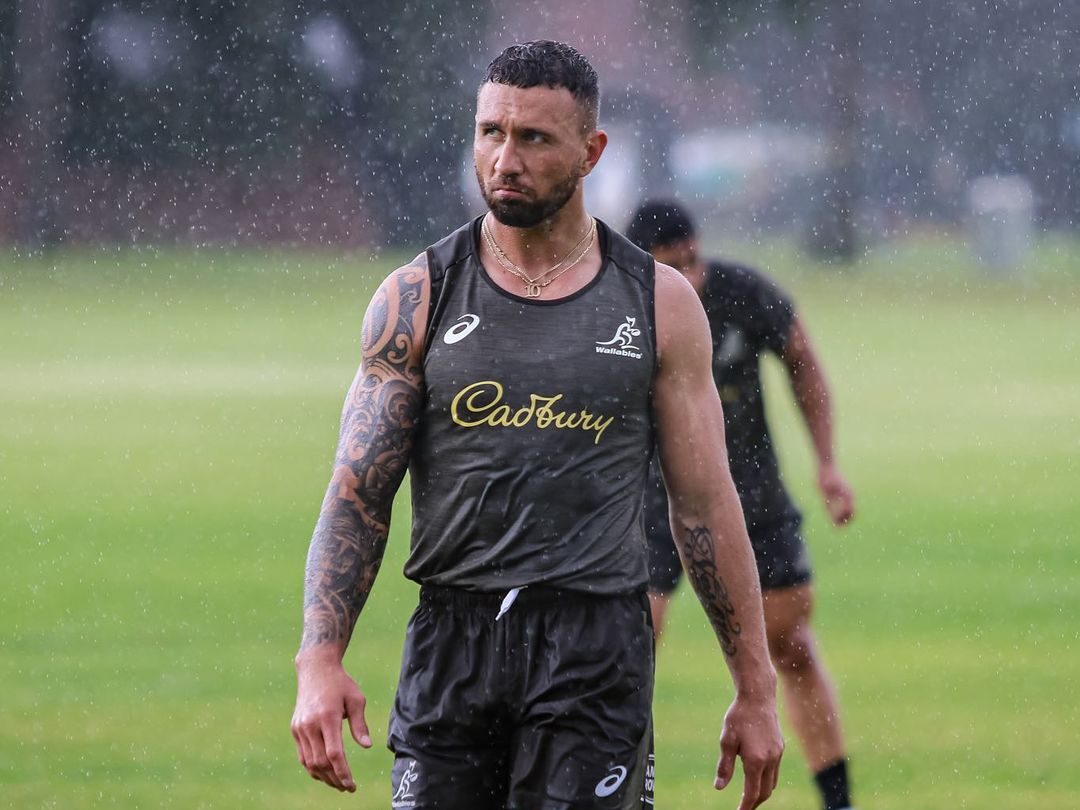 Who is Quade Cooper’s girlfriend in 2021? Who is the well-known Rugby player dating in 2021? Fans are curious to know who the Rugby star has been dating recently. As we all know, Cooper broke up with his long-term girlfriend Laura last year. They are no longer on good terms with each other. This we can say through their Instagram profile as the duo has unfollowed each other. Besides that, Laura even turned her profile into a private account. The couple dated each other for almost five years, but no one among them was in a hurry to tie the knot. They have been living together happily until last year.

Quade Cooper, who was born on 5 April 1988, is 33 years of age as of now. His ex-girlfriend Laura was one year younger than him. He is an Australian professional rugby union player. Though Cooper is from New Zealand, he plays rugby for Australia internationally. Other than being a rugby player Cooper is also an occasional boxer. Cooper is the cousin of well-known players Sean Maitland and Cheyenne Campbell. Before he began dating Laura, he was in a relationship with Stephanie Rice. Though Cooper represents Australia internationally. And has been living in Australia since he was 13, he is unable to get Australian citizenship. 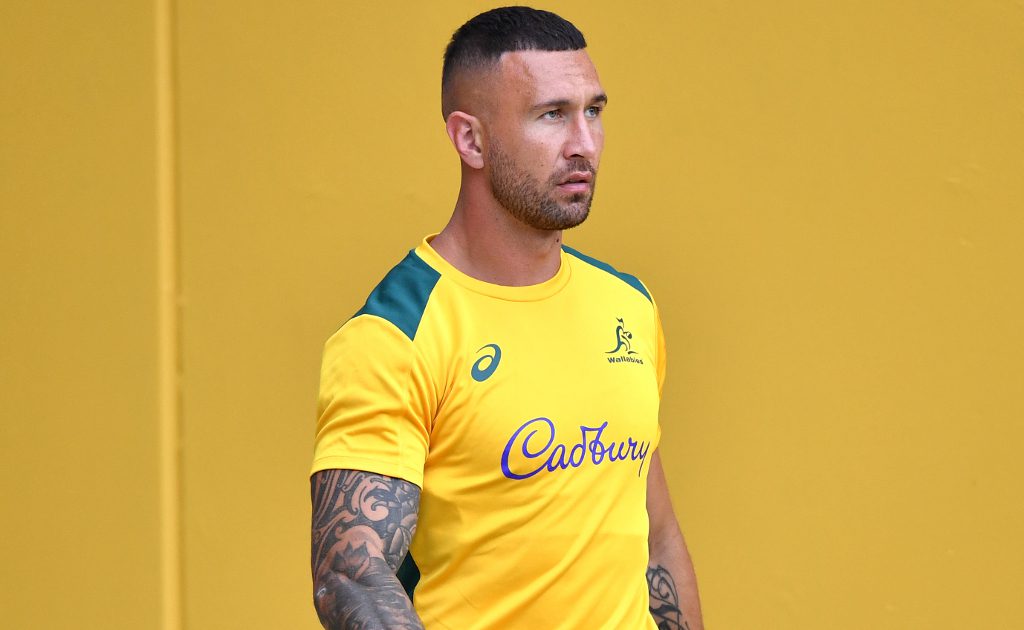 Laura Dundovic was born on 16 September 1987 in Sydney, Australia. She was on the list of top 10 finalists for Miss Universe 2008. Laura represented Australia in the Miss Universe Competition. She was also part of the I’M A Celebrity Get Me Out of Here Australian show. Laura completed her education at Mount St Benedict College and Macquarie University. She has been dating Cooper for the last 05 years. Neither she nor Cooper was in a hurry to tie the knot officially. But the two have constantly been sharing pictures with each other on social media. Following their breakup, they unfollowed each other on Instagram. According to the sources, they are not in a good term with each other. Laura turned her Instagram into a private account after the breakup. Quade Santini Cooper, well known Australian Rugby player, was born on 5 April 1988 in Auckland, New Zealand. She has five siblings, which include three sisters and two brothers. He was just one year old when his Mom, Ruhia, moved to Tokoroa. There he was raised by his mom and his stepfather David Jones. He did his schooling at Forest View High School. At the age of 13, he moved to Brisbane, Australia. There he attended Rochedale State High School. Later he went to Anglican Church Grammar School.

Cooper started playing rugby at a very young age. He used to represent his high school in various tournaments. From 2007 until 2009, he played the Youth level and early international career. He later got involved with Super Rugby Championship and world cup. Quade Cooper is also an occasional boxer. He was charged with burglary after he took two laptops from a residence. Later all the charges were taken back. In 2011 he again rose to controversy as he intentionally kneed Richie McCaw. As of 2021, Cooper’s estimated net worth is $2 million.