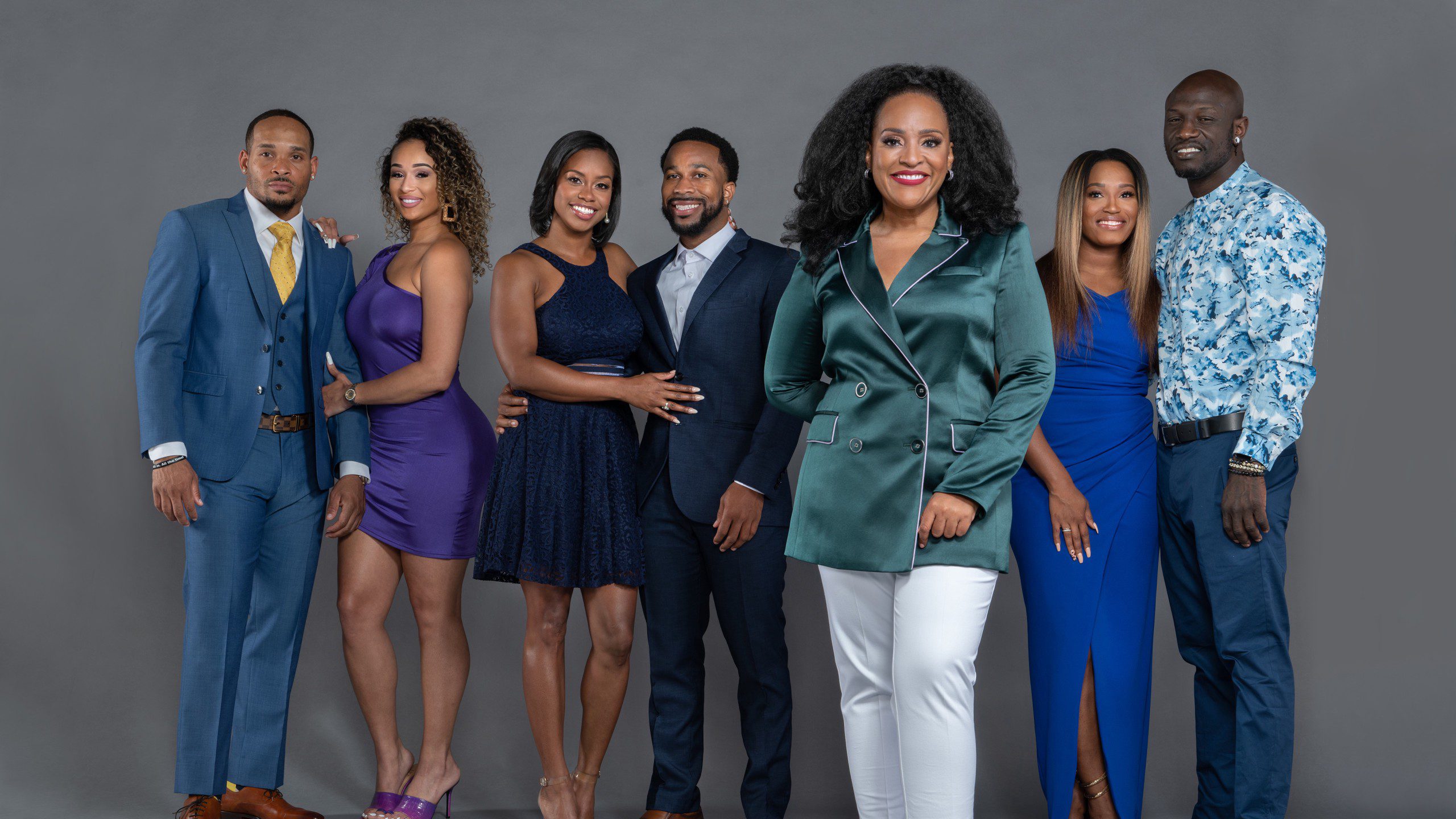 Put a Ring on it

Season 1 of ‘Put A Ring On It’ aired on OWN in October 2020, and it was a popular show. The program is set up like a matchmaking show, with couples being picked as the show’s cast. These are often couples that have been together for a long time and are going to get married shortly. Put A Ring On It tests these couples by taking them on dates to evaluate if their relationship is holding up and if they’ve made the correct decision.

The reunion showed that Ashely and Hollywood were still together, but the event also included Kwame, with whom Ashely was matched and had chemistry, to Hollywood’s chagrin. The reconnection reignited their spark, which had been forgotten by Hollywood. Ashley, on the other hand, went on a live Instagram show to dispel all worries among followers. The Instagram live lasted over three hours. 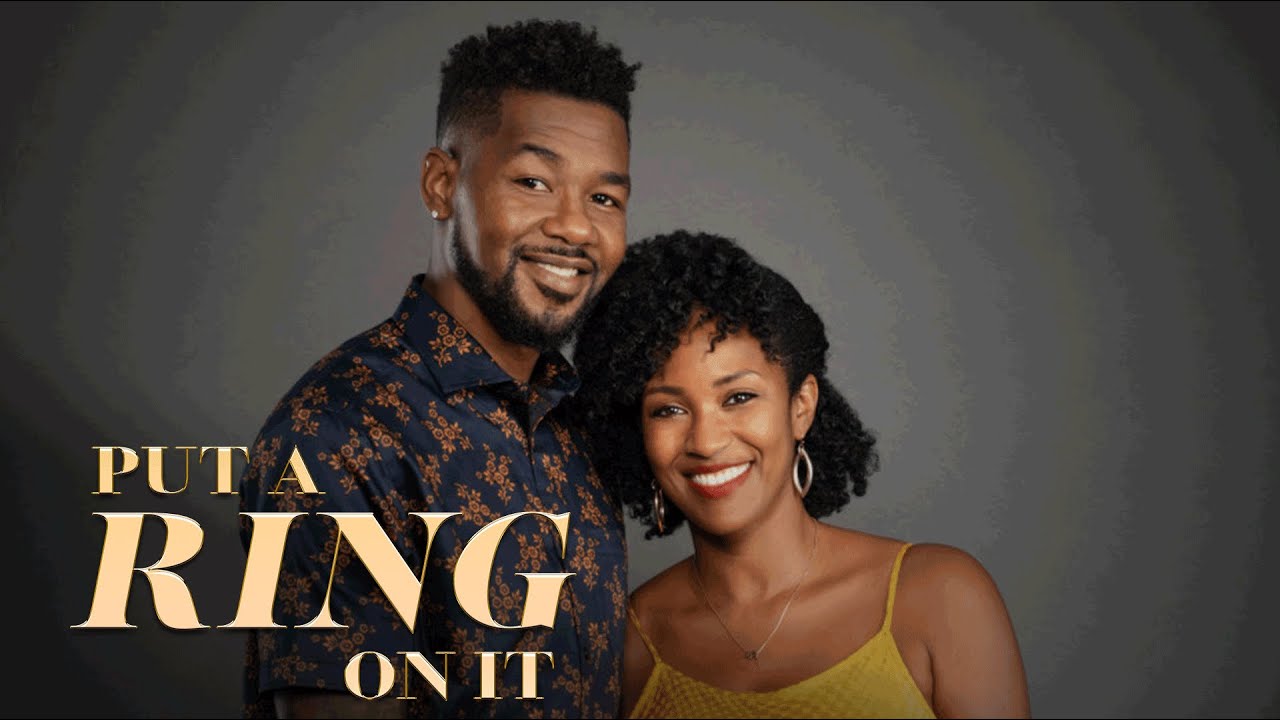 Put A Ring on it

In Season 1 of Put A Ring On It, Ashely and Hollywood weren’t the only pair. The first season of Put A Ring On It included three couples: Ashley and Hollywood, Che and Michael, and Vince and Tamika. There were misunderstandings, disagreements, and even controversies amongst these couples, as one might anticipate from a show like Put A Ring On It. Che’s nonchalant disregard for Micheal was criticized by a lot of show viewers. However, it appears that they are happy today since their wedding is set for October 2021. Vince and Tamika, on the other hand, are a mystery as to whether or not they were able to keep their love interest.

Also Read: Farmer Wants A Wife Season 8: Where Are They Now?

Is Put a Ring on it real or scripted?

Within reality programs, dating/relationship shows have been a prominent sub-genre. When the root of the drama is individuals like ourselves, they adore it. It provides the viewer a glimpse into the lives of ordinary people, and it’s a guilty pleasure to see individuals cope with problems that we all face daily. However, as more and more of these shows emerge, their premise becomes increasingly absurd.

Nonetheless, we’ve been binge-watching shows like “Too Hot to Handle” and “The Bachelorette” episode after episode. Like these shows, ‘Put a Ring on It is likely to have certain elements under the control of the producers. The show uses a third-person perspective to form a story, like Lana, from ‘Too Hot to Handle’ or from the presenter of ‘the Bachelorette.’ Dr. Nicole LaBeach, a relationship specialist on the OWN original program, is this person. 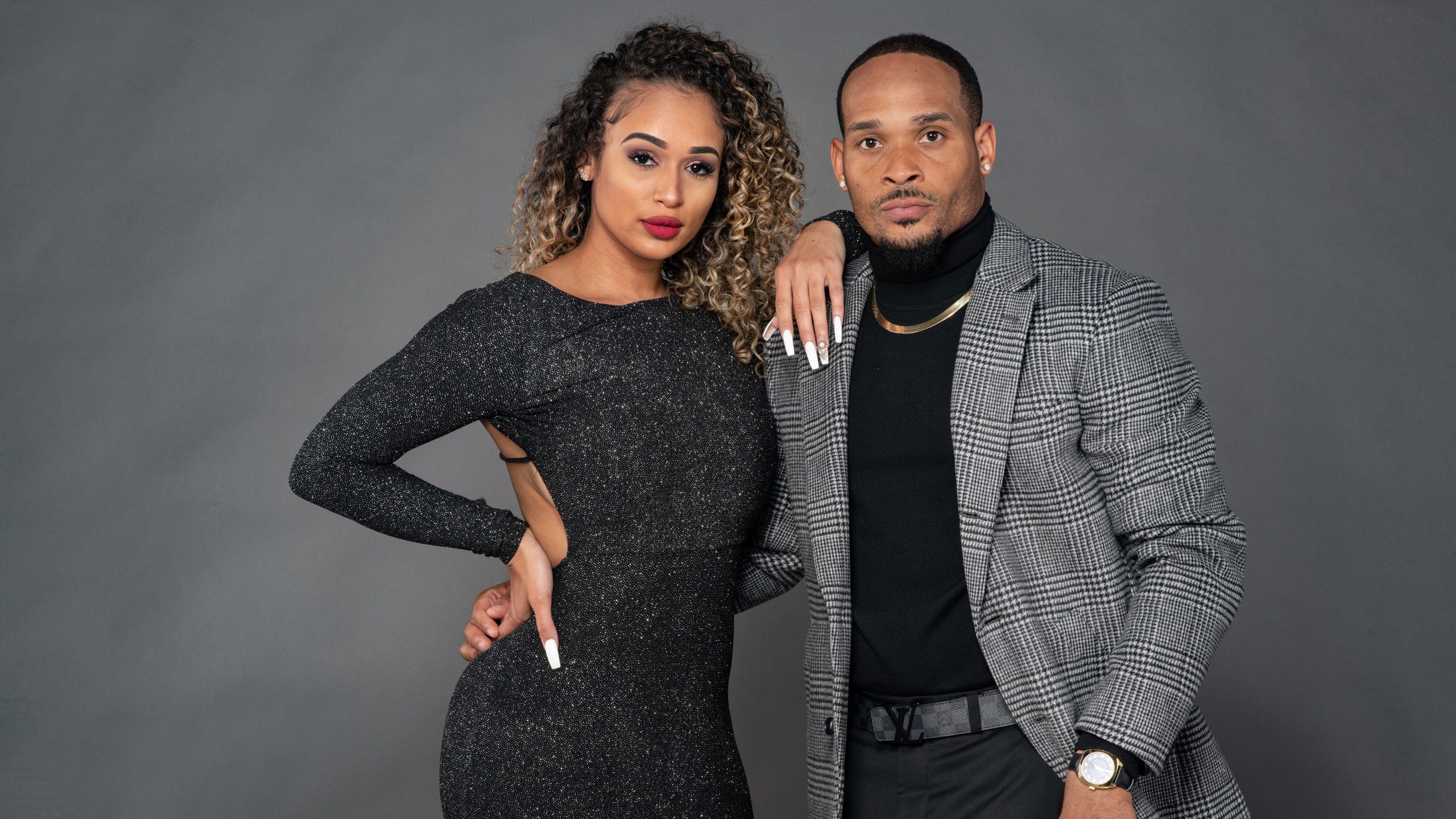 Put A Ring on it

The show’s producer, Will Packer, stated in an interview that he dislikes the show’s stage component. He prefers for everything to go as smoothly as possible. Allow the cameras to capture the action while staying out of the way of the narrative. He thinks you have the most intriguing discussions when you do that, Packer told the AJC. A closer look indicates that Packer’s remarks are consistent with what we’ve seen on the show. Nicole approaches the couples as a friend rather than a counselor, and they take time to open up to her, demonstrating that their interactions are mostly natural.

A casting call implies that the couples are genuine couples rather than actors playing parts, as seen on ‘Blue Therapy,’ which follows a similar structure. The Covid-19 epidemic, according to Packer, had an impact on the types of dates they could set up for cast members. This indicates that the dates were not coincidental and were most likely arranged by the cast.

Considering the abovementioned factors, we may conclude that ‘Put a Ring on It is more realistic than other dating shows.

Also Read: What Do We Do In The Dark Season 3 Episode 3 and 4: Release Date & Preview