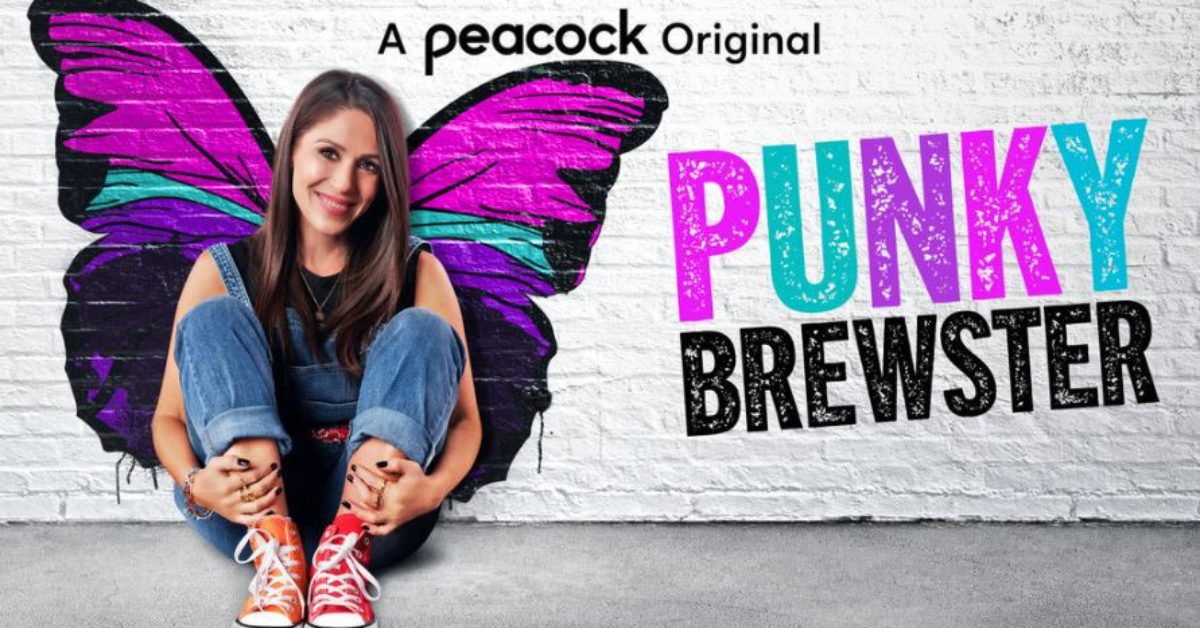 Punky Brewster was an American sitcom TV series that aired from 1984 to 1986 then for a period from 1987 to 1988 with four interesting seasons. It revolved around a 7-year-old young girl abandoned by her mother. Punky in the series was then brought up by Henry as her foster father.

NBC announced the main plot for the revival was planned with Punky, a single mother of three “trying to get her life back on track when she meets a young girl who reminds her a lot of her younger self.”

Season 1 of the Punky Brewster Comeback was an anticipated one. It is the sequel part of the 1984 Punky Brewster TV series. This revival series still revolves around Punky Brewster, a professional photographer as well a mother to three children. Seen abandoned in the early series, Punky is now divorced and, as a result, plays the role of a single mother. She, in the story, raises Hannah, her teenage daughter, and her two adopted sons, named Daniel and Diego. The lead is involved in learning about how to live single, once again.

The family still lives in the Chicago apartment of Punky’s Foster Father – Henry Warnimont. A golden retriever called Brandy is also a member of the family now. Although Travis Luna and Punky had separated, these two still shared a good friendship bond. Travis is also seen as a helpful co-parent. Another similarity the reboot continues is with Punky and Cherie still being best friends.

The show kicks off with the first scene, where Punky is seen in conversation with Izzy, a little abandoned girl. Punky connects and relates to Izzy as she has had similar experiences in her childhood.  On relating to her and getting memory flashbacks from her abandoned days. Punky gets on finding a family to foster Izzy. In fact, by the end of the episode, she makes a choice to make Izzy a part of her own family. Though this was part of the unrolling of the series, it ended up being neglected throughout the next episodes. 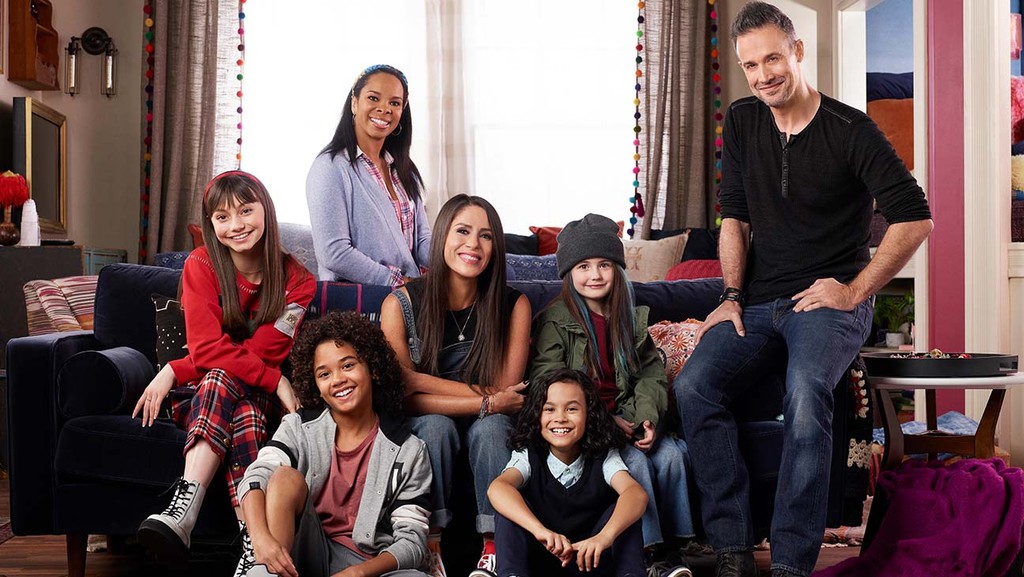 Hannah, Punky, Izzy and Travis- On The Sofa, Daniel and Diego-On The Floor, Cherie -Behind The Sofa

Further episodes dealt with Daniel, one of Punky’s adopted sons, and his gender identity. Cherie, with her girlfriend, works on inquiring about this subject.  Punky is also observed looking out for options to spark her dating life again. In one of the reboot episodes, Punky goes out for a date with a highbrowed dad.  At the same is also seen connecting with Travis again. The season left the audience unanswered about Punky’s dating life. The season depicts how Punky, as a mother takes care of her chosen family. With other instances like finding a joint in her daughter’s bag, the series carries on. Punky Power, her unique style of matching two different colored shoes, still is a part of the story. In fact, the concept of ‘Izzy Power’ was also introduced.

Reboot’s Last and Final episode connected to the 9th episode, which whirled around an ’80s theme party where Punky’s mother, Susan, was present. But the two, though, crossed each other did not meet. Finally, the last episode captured their meeting and an emotional conversation. Susan revealed the reason for Punky’s abandonment. How Susan, due to addiction issues, left Punky to live better off by herself. Punky, on hearing this, forgives Susan, and both of them depart with a tight hug.

Apart from that, the last episode included Punky in court to complete Izzy’s fostering formalities. The episode, and along with that the season, comes to a halt with Punky talking to Cherie about how she was willing to adopt Izzy legally. 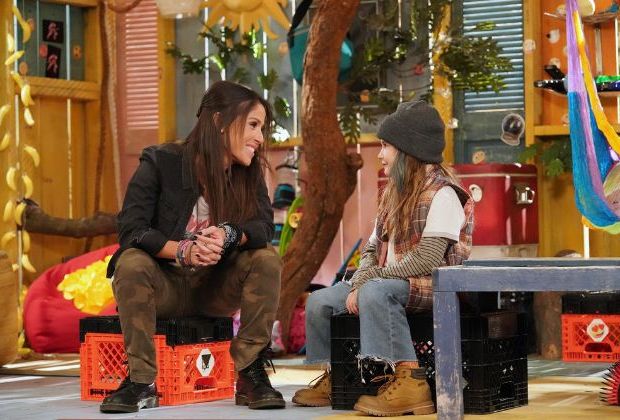 Scene From The Series- Punky And Izzy In A Conversation

The End left the audience with a hope of the revival’s second season.

Punky Brewster- The Original was an extremely loved show for all the light-hearted comedy episodes and optimistic Little Punky. With a great range of scenes covering school, restaurants, playground in the 1980s show. This was seen as a lack in the 2021 series. The episodes were mostly shot in the Chicago apartment. That might be because of the COVID restrictions but was seen as a drawback. Punky Brewster now was more of a ‘mother and children’ story rather than Punky being the central focus. In audience accordance, the show lost a plot story and focus. Ultimately, the Punky reboot failed in meeting the anticipated expectations.