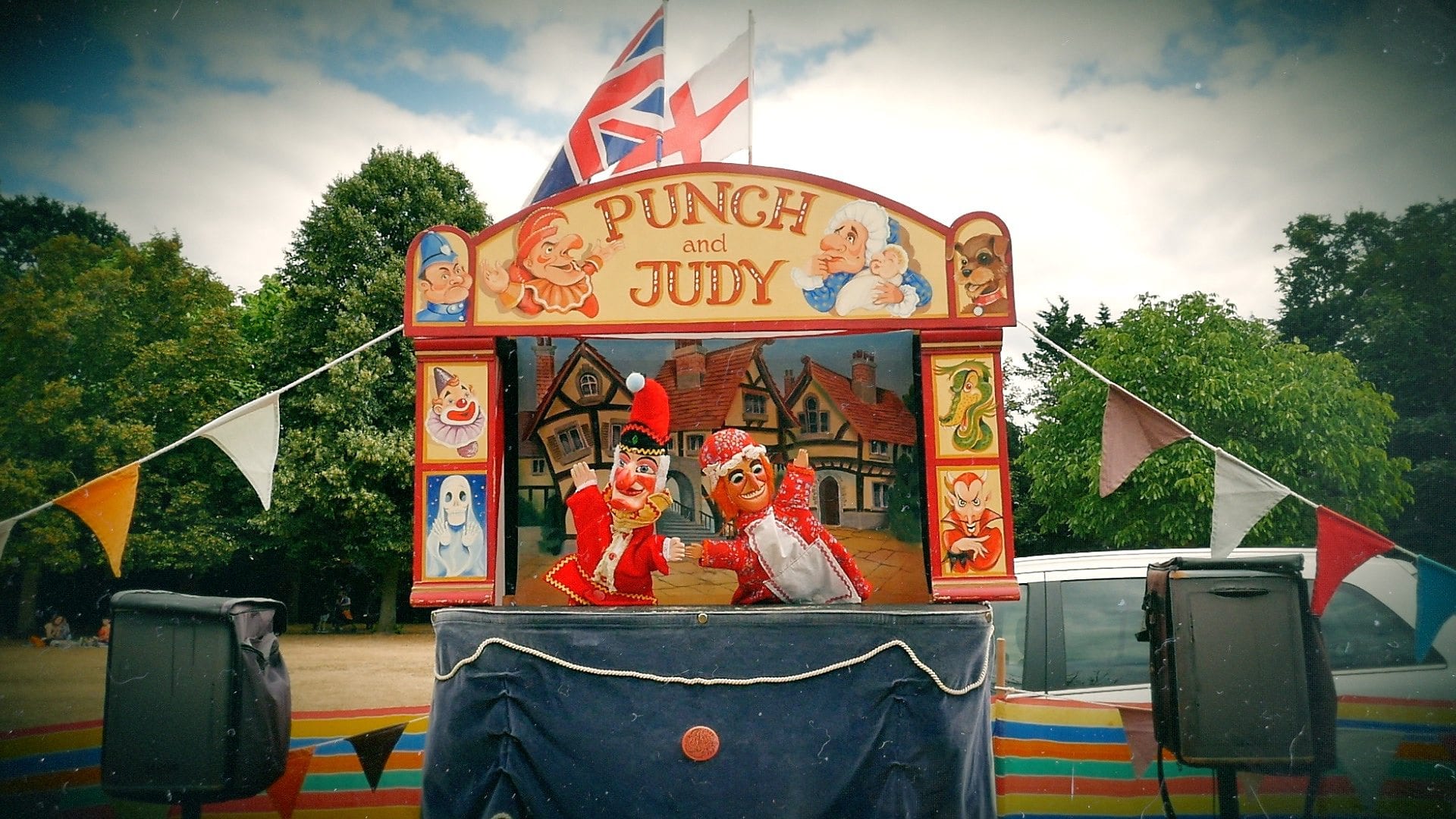 The history of puppet shows around the world dates way back to several centuries. Similarly, Punch and Judy are no exception to this fact. This traditional puppet show consists of Mr. Punch, who is the husband, and his wife, Judy. However, these two are not the only characters in this puppet show. Also, there is quite a perception among most people about the origin of this show. Many people think of this puppet show as an English origin show. Although, the truth is that it has its history back to Italy, where it originated in the first place.

Time and again, people around the world have related Punch and Judy with British culture because it has been widely popular there. But looking back into history, we can tell that it was kind of an Italian Comedy. This ancient Italian comedy is also known by its real name “Commedia Dell’arte” in the 16th century, gave the inspiration for the characters of Punch and Judy. But at the time, they had different names and were difficult to pronounce as well. Therefore, to make it easier for everyone to pronounce their names and make them popular, they were named Punch and Judy. So, this time we at Otakukart are bringing you the Punch and Judy’s relationship. 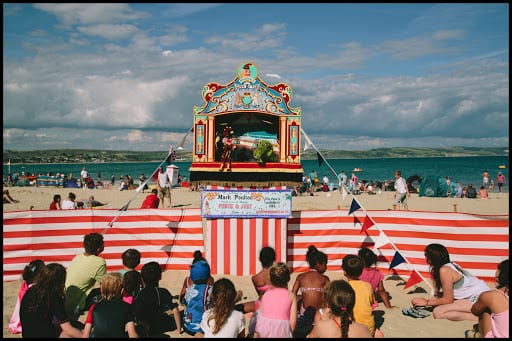 Even though there has not been a definite script for Punch and Judy throughout history, they have always had a relationship of husband and wife. It was seen that there were many adaptions for the story of their puppet shows but had certain aspects common in every depiction. Most traditionally, their story mostly revolved around them fighting and going at each other. And often, the main reason for the fight in the first place was shown to be their baby. Punch would always fail to handle the baby while his wife was gone, which eventually made Judy furious upon her return.

These events subsequently led the husband and wife to clash with each other. Judy eventually picked up a slapstick to hit his husband Punch with it. All this led to several events which also introduced various other characters to the show. There were other characters like the policeman, who would eventually come to resolve their clash but also became a victim of the slapstick. Then came other characters like Joey, the clown, the crocodile, the doctor, and many more. With this in mind, it is obvious to say that the storyline of the shows mostly revolved around Punch and Judy’s relationship. 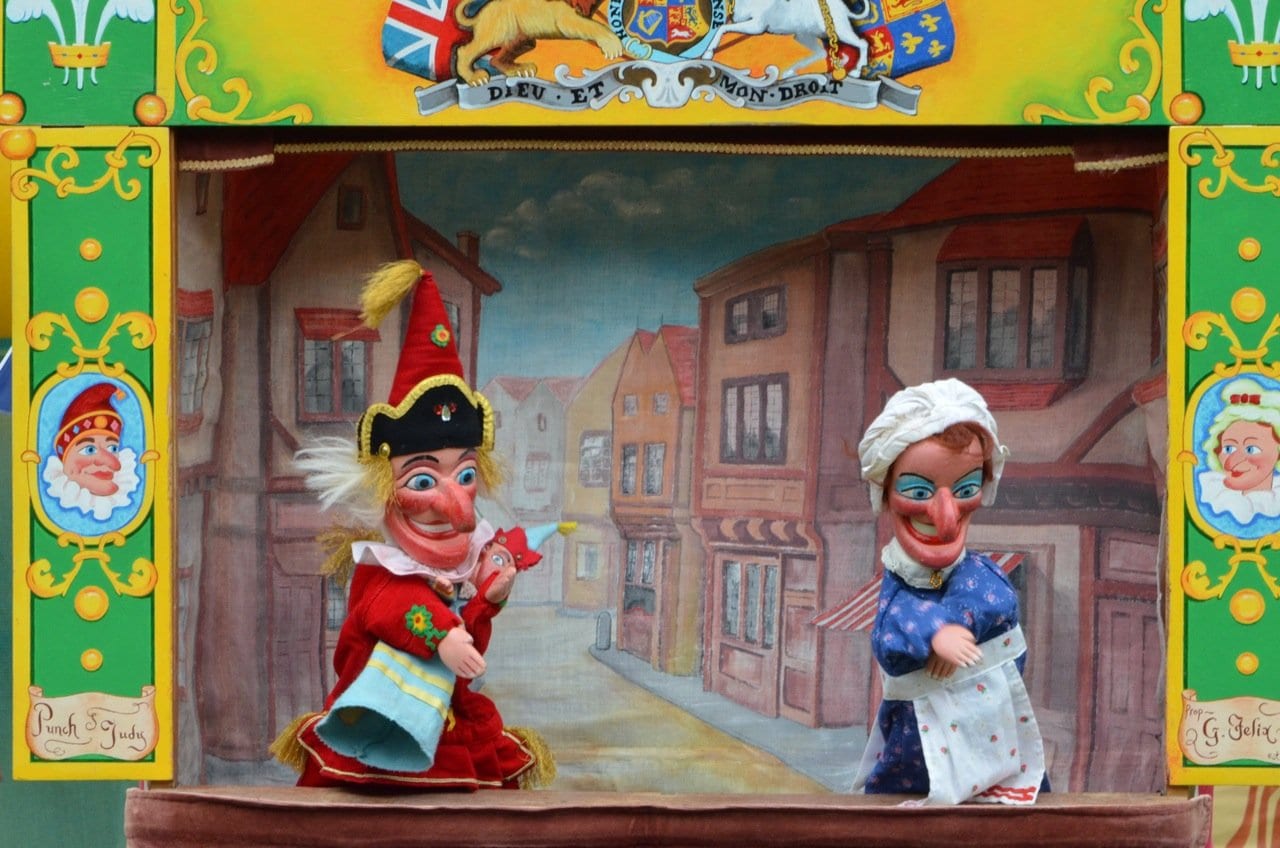 Mr. Punch and his wife, Judy

Also Read: Who is Qin Lan Dating, Are The Relationship Rumors True?

More About Punch and Judy

Punch and Judy are quite big names, and one cannot deny that fact. Having one of the most famous puppet shows named on your relationship is not something you see every day. Punch and Judy mostly gained their popularity when they first came to the United Kingdom. Their first performance as a puppet show was in the year 1962, on the 9th of May. This same day is also celebrated as the birthday of Punch in the British culture. Their rise in popularity was also because this was the period of Restoration in England. This period saw theatres and art flourish. Therefore it is fair to credit the early years of the 1600s for Punch and Judy’s rise to fame.

Judy has a history too linked to her name. She was originally called “Joan,” but her name was changed so that the puppeteer could easily pronounce her name. But Joan does not seem to be a tough name to speak. Then why was it changed? The reason behind it was that the puppeteer used to speak in a peculiar squawking voice which was the voice of Punch. But speaking in that voice made it difficult to pronounce “Joan”. So to make it easier for them, her character was named Judy. 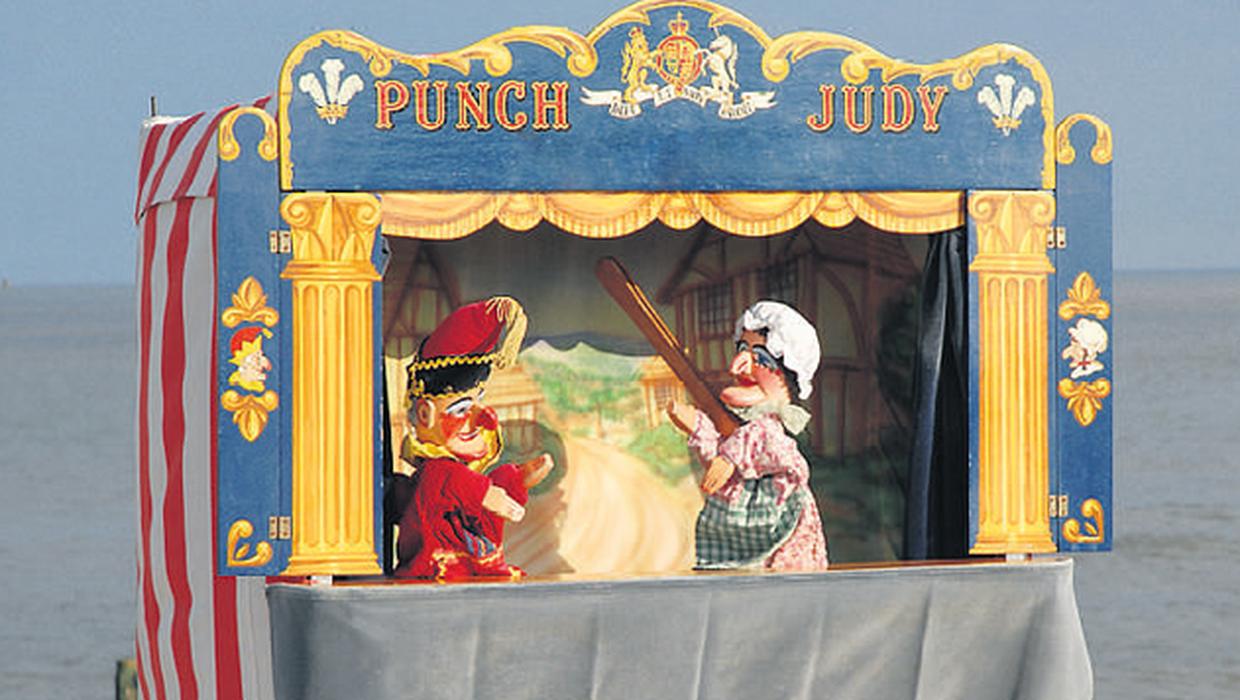 Their popularity was not limited just to Britain only but was immensely famous in Paris as well. Punch, and Judy has one of the biggest achievements attached to its long history. They are included in the first twelve icons of England, which is a huge honor in itself. Punch and Judy has seen decades and centuries of fame and popularity, and their story will always be a part of the rich history of art and theatre.