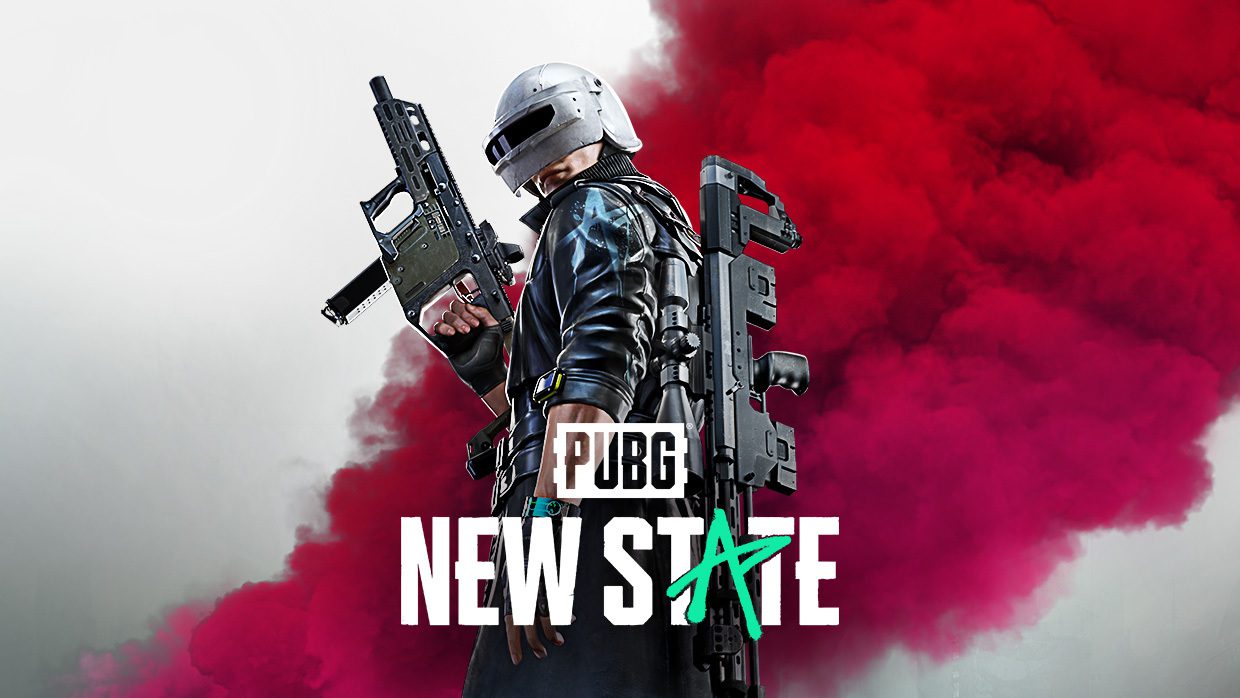 The mobile gaming industry has come a long way since the 90s. Earlier, we used to see games like Tetris and Snake on analog phones, which were bundled and did not require any download. These games were fairly popular, considering that they were the only ones around. But then, we witnessed the launch of smartphones with the launch of Apple’s iPhone in 2007. This truly revolutionized the way we perceived gaming on a mobile phone. Later, Google also did something similar with the launch of Playstore. Ever since then, each year we witness a new and improved game, just like with PUBG Mobile. In this article, we will be talking about the PUBG New State release date. Along with that, we will also talk about our expectations and game in general.

PUBG is a free-to-play battle royale game for Android and iOS. As it is a battle royale, 100 players drop into a single lobby and fight each other to claim the ‘Chicken Dinner’. This game has been one of the most successful action-shooter/battle royale games for Android and iOS. With its predecessor already dominating the battle royale genre on other platforms, it was obvious that it will too on mobile devices. The graphics and gameplay of this game are so good. It has really set a standard for all the other games. Without wasting any further time, let’s look at the PUBG New State release date.

Initially, Nokia phones would ship with a pre-installed game called Snake. People used to spend hours playing that basic game as it was truly addictive and fun to play. Also partly because there weren’t any other alternatives. Then with the launch of the Apple iPhone, we saw that the smartphone came with its very own Appstore. It was a one-stop store for all the essential apps and games available at that time. Looking at that, Google was not to be left behind and launched its very own Android OS with other smartphone manufacturers like HTC, Motorola, etc. Ever since then, the gaming capabilities of these smartphones have been improving each year with improved hardware and software. 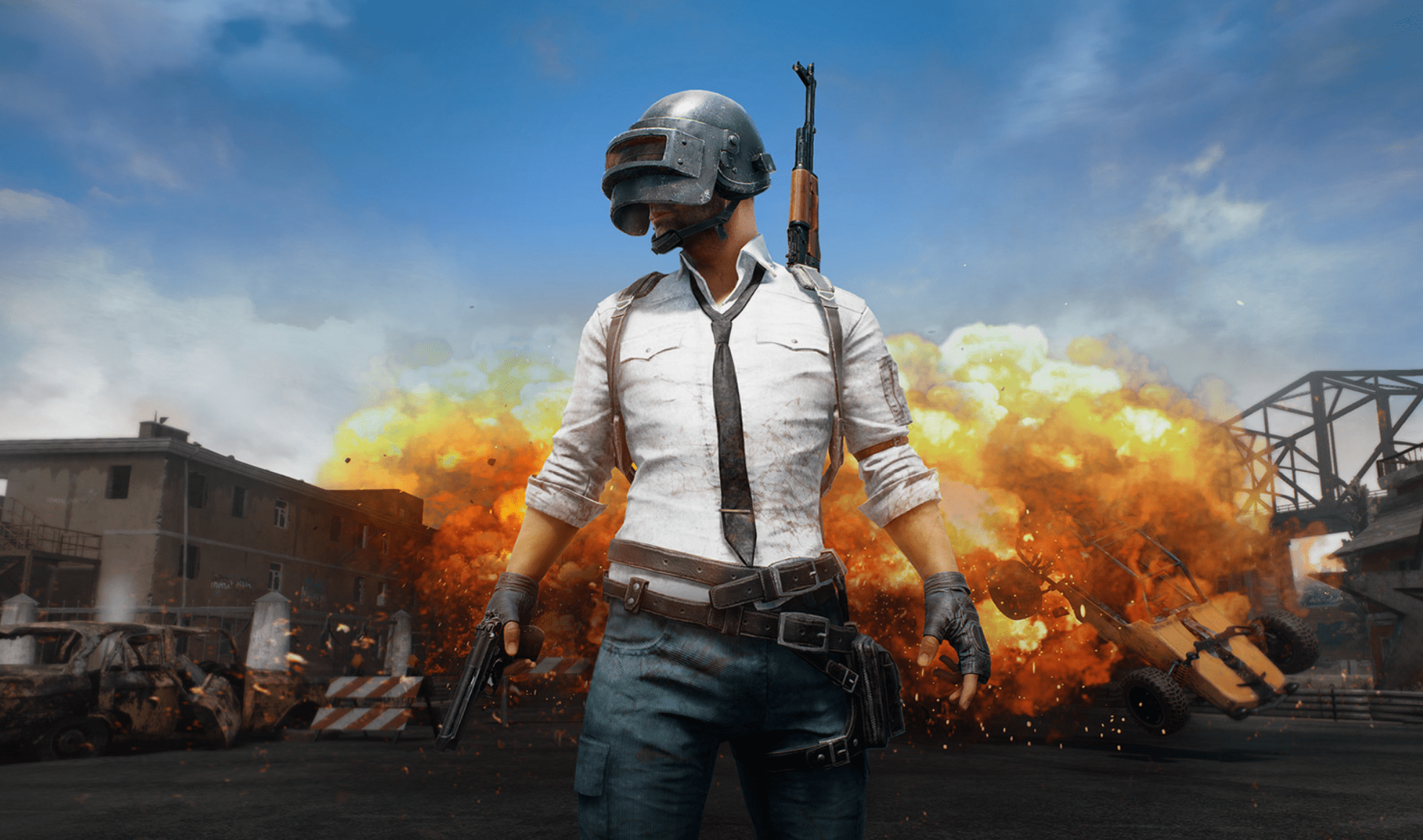 PUBG is one of those games which received tremendous popularity with its launch. The game was a truly new experience for smartphone users and gaming enthusiasts. The graphics and gameplay were that of the PC version of the game. What was more astounding was the fact that 100 players can drop into a single lobby in a survival game. This was a feat that no other game developers had achieved for smartphones at that time. The constant updates, collaborations, and E-sports events made this game a fan favorite in no time. However, this game required at least mid-range specs, which were not achievable for a fairly large group of players, and just for them, they released PUBG Lite. It is the same game with a bit of tweak to be run smoothly on a lower-end device.

Also Read: Can Endeavor Be Izuku Midoriya’s Father? Or Is It All For One?

PUBG New State will mostly release on October 31. This release date comes from a leak where we can see the expected release date mentioned on the App Store page of PUBG New State. Again, this is not a confirmed date, as Krafton has not made any announcement regarding the release date. This leak might not even be true, and someone must have just edited the image. Anyway, the pre-order for the game is already out for both iOS and Android, so head to the page and pre-order the game if you haven’t already. 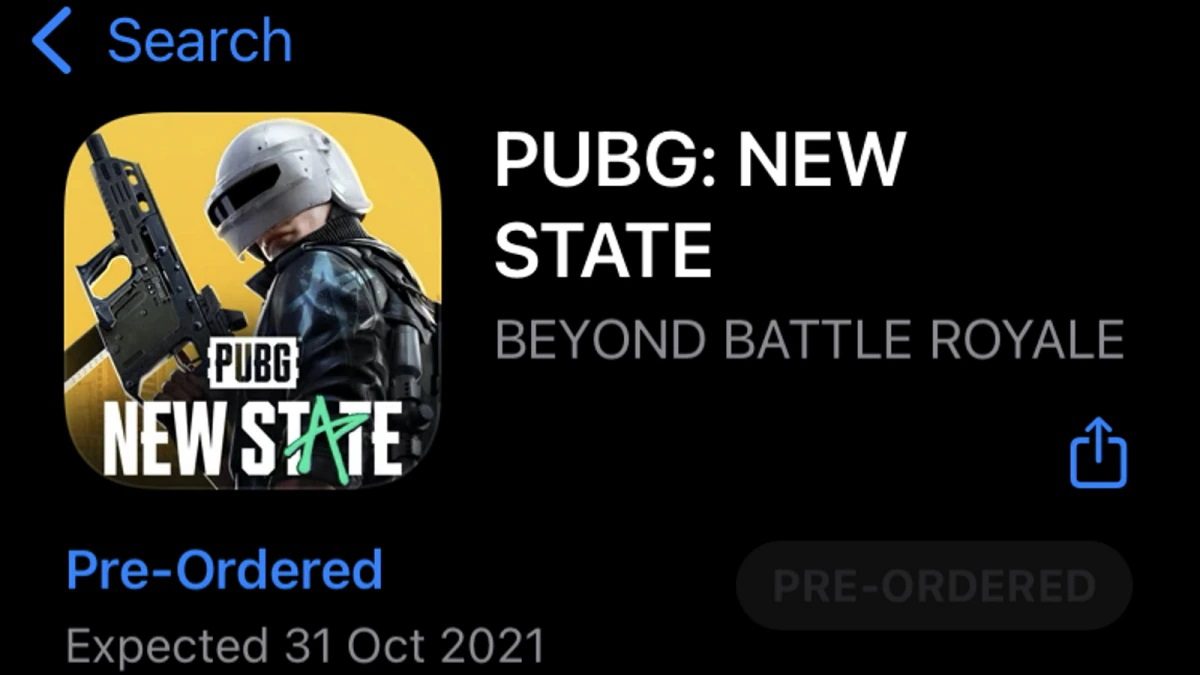 A reward will be sent out to the players who have pre-ordered the game. Players will get a limited-edition vehicle skin for pre-registering. And this offer will only be available until the official release of the game. The new game will have next-gen graphics that too on mobile devices. Frame rates will be exceptional and give the players a snappy response time. The gameplay for the same is compared to that of PUBG on PC. Despite the restrictions of a mobile device, they did not hold back on graphics or gameplay mechanics to match that of the game on PC. This is what they claim, and we can be sure and confirm the claims once the game launches and we get to experience it.

Krafton has really made some extraordinary claims. They compared PUBG New State to PUBG PC, and that might sound like over-selling. But who knows, they might have managed to do just that. We can truly confirm or deny the claims once we get hands-on experience with the game. Now, the developers are super excited about the game so let’s just believe in them for the time being. Our expectations for this game are high, PC-like graphics on a mobile game? Yes, please! We are really looking forward to this game. I hope you guys are too. For more such news and constant updates, keep reading with us at Otakukart.

Also Read: MIR4 Release Date: All About The Upcoming MMORPG