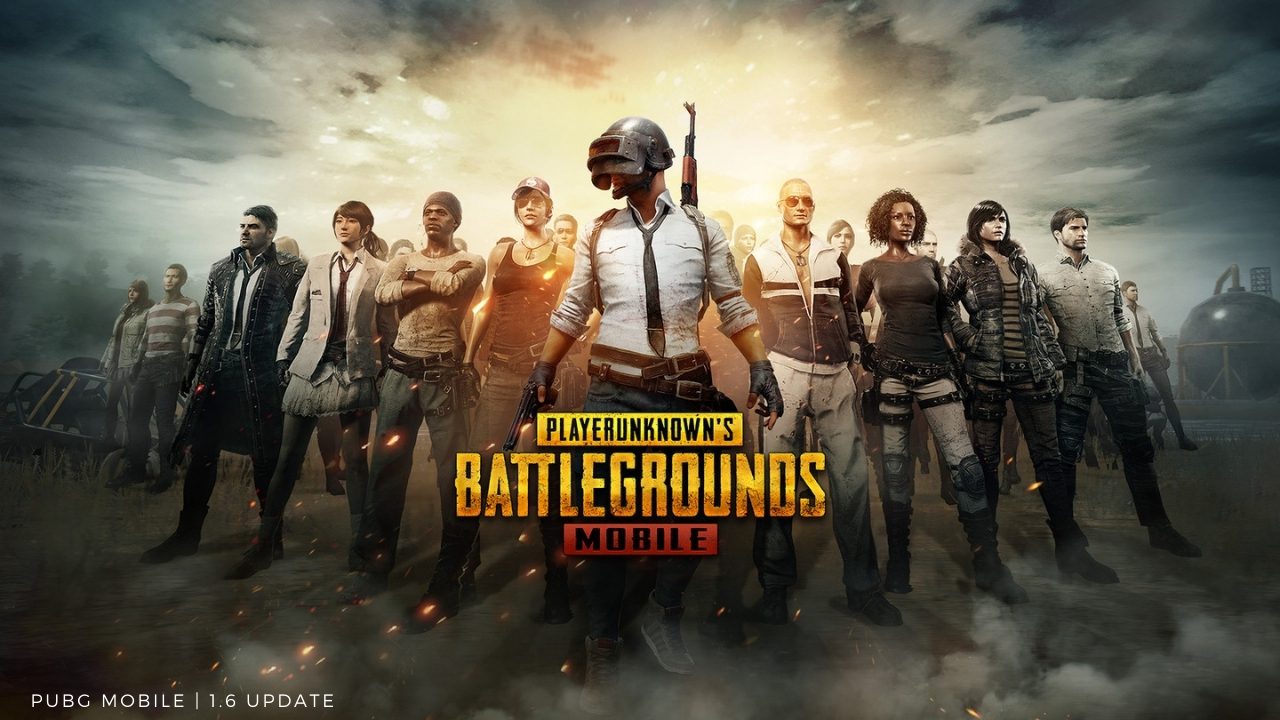 Krafton is finally coming out with PUBG Mobile 1.6 update, and this has got the fans excited. The gaming giant is set to bring in new features and some popular maps from before. PUBG mobile is one of the most popular battle royale games out there. The developers of the game are often bringing in new features and bug fixes along with every update. However, the upcoming PUBG Mobile 1.6 update is a bit more intriguing for the players. Krafton had been making a lot of new developments and additions in the game recently to attract new players to the hit shooter game. The obvious reason is that developers have to keep making significant and viable changes to the gameplay to keep the existing players. Moreover, these regular updates are also meant to create more buzz in the gaming community.

This buzz intrigues the other players that have either not played the game ever or have stopped playing the game previously. In addition to that, PUBG Mobile caught a lot of heat when the data leak news broke out. The popular game was accused of taking in personal data from the players’ mobile devices. Furthermore, there were allegations that the company was leaking that private information around on the internet. All this became even more serious for the gaming company when PUBG Mobile was banned in India. However, after a long ban, Krafton has returned to India after fixing the privacy issues and with a different name. The Indian version of PUBG Mobile is called Battlegrounds Mobile India. But for now, the new update is coming to PUBG mobile, so let us go ahead and find out more about it.

PUBG Mobile 1.6 Update: When Will It Release?

A popular old map that was a favorite among the players has returned on PUBG Mobile beta version. That map is the Vikendi 2.0 map, and it has got the fans excited. In addition to that, the Payload mode has also been added to the beta version to test it. These two additions in the beta version of the game have been the most talked about features of the upcoming update. The reason behind this is that the players believe that Vikendi 2.0 map and Payload mode will also be added to the PUBG Mobile 1.6 Update.

However, these two are not the only additions to coming in the 1.6 updates. Krafton is bringing in a new mode as well that is called Flora Menace. This new mode will have Cell Matrix, DynaHex Supplies, and Rejuvenation Barrier. The other modes like Survival Till Dawn, Metro Royale: Reunion, and Infection Mode have also been added to the beta version for testing. Furthermore, the update will have other optimizations as well that will help improve the gameplay experience.

PUBG Mobile is one of the biggest and most successful Battle Royale games in the whole world. PlayerUnknown’s Battlegrounds was first released in the year 2017. However, the game officially arrived on Microsoft Windows only in December 2017. The game was then released on the Xbox in the year 2018. Then arrived the mobile version of the game known as PUBG Mobile in 2018 as well. It was launched on both the Android and iOS platforms and as a free-to-play game.

The Japanese movie from the year 2000 titled “Battle Royale” has inspired this hit game. PUBG Mobile has garnered a huge fan base in all these years since it first came out. Also to note, PUBG Mobile is the most played version of the game. In addition to that, the mobile version has crossed one billion downloads on mobile devices across the world. Furthermore, this version has also generated a revenue of over four billion dollars by the end of last year. Krafton is currently operating the Indian version of the game by the name Battlegrounds Mobile India that has fixed the privacy and other issues related to it. 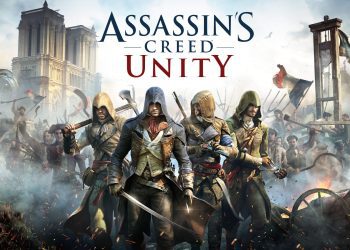