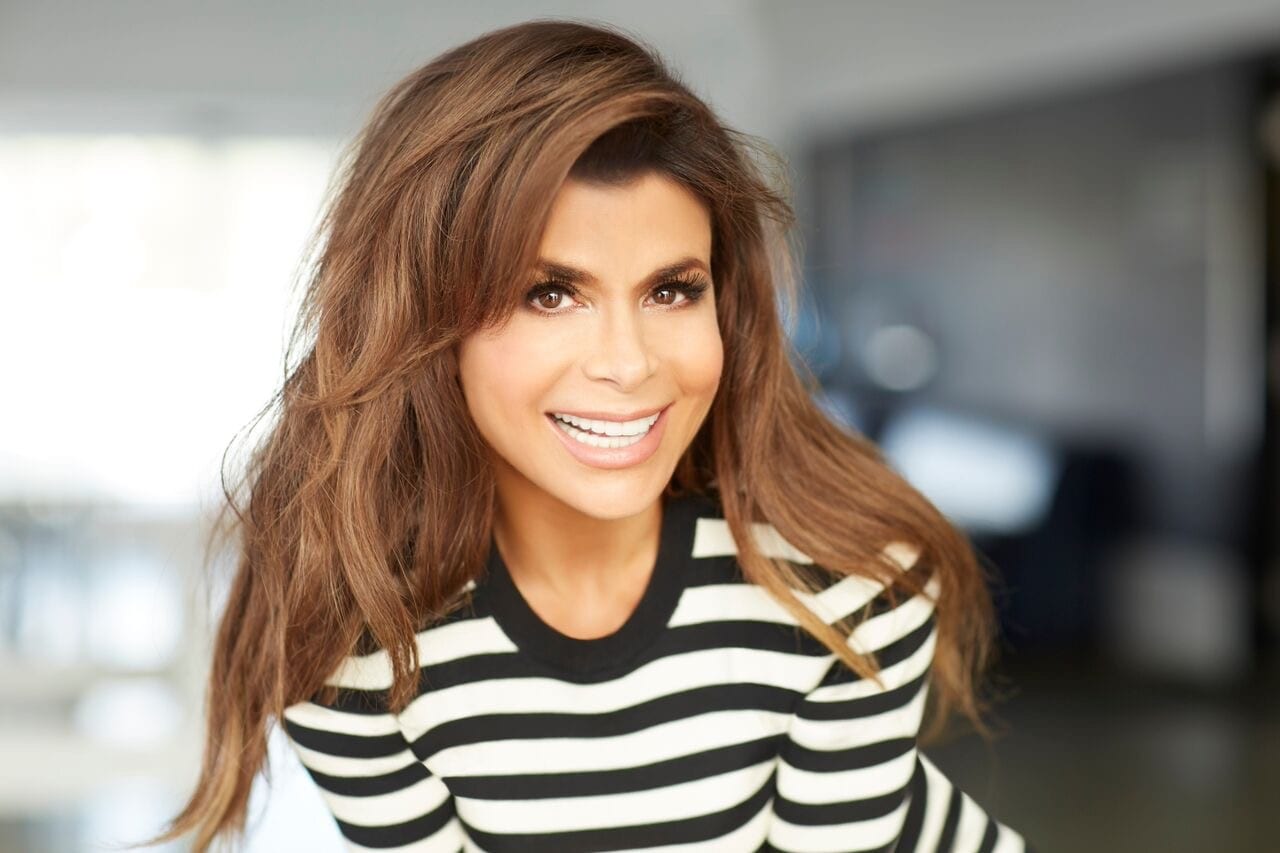 It’s been almost 35 years since Paula Abdul first stepped into the music world, and she has been standing still ever since. The singer, songwriter, dancer, choreographer, and television personality started her career as a cheerleader. There she used to groove for the Los Angeles Lakers. Later, she became the head cheerleader for the Laker Girls. Following this, she was scouted by the Jacksons. Paula has definitely come a long way. Besides earning a name for herself, she is also one of the most financially stable personalities of her time. So, exactly what is Paula Abdul’s net worth?

Paula Abdul, born Paula Julie Abdul is an American singer, songwriter, and dancer. Before signing the biggest deals of her life, Paula choreographed a music video for Janet Jackson. She was later associated with the Virgin Records. Her debut studio album, ‘Forever Your Girl’ became one of the biggest hits, selling 7 million copies in the United States. Paula hasn’t stopped since then.

Furthermore, her career has taken several paths, and she has always presented herself in a better form. Her music career makes her the financial giant, she is today. So, it will always be a big part of her life.

Paula’s career jump-started in 1988 when she released her two hit albums- Forever my Girl, and Spellbound. They both brought immediate success to the singer, as both albums peaked at the number 1 position on the US Billboard Hot 200. On the other, she also had six of her songs fighting for the number 1 spot on Billboard Hot 100. 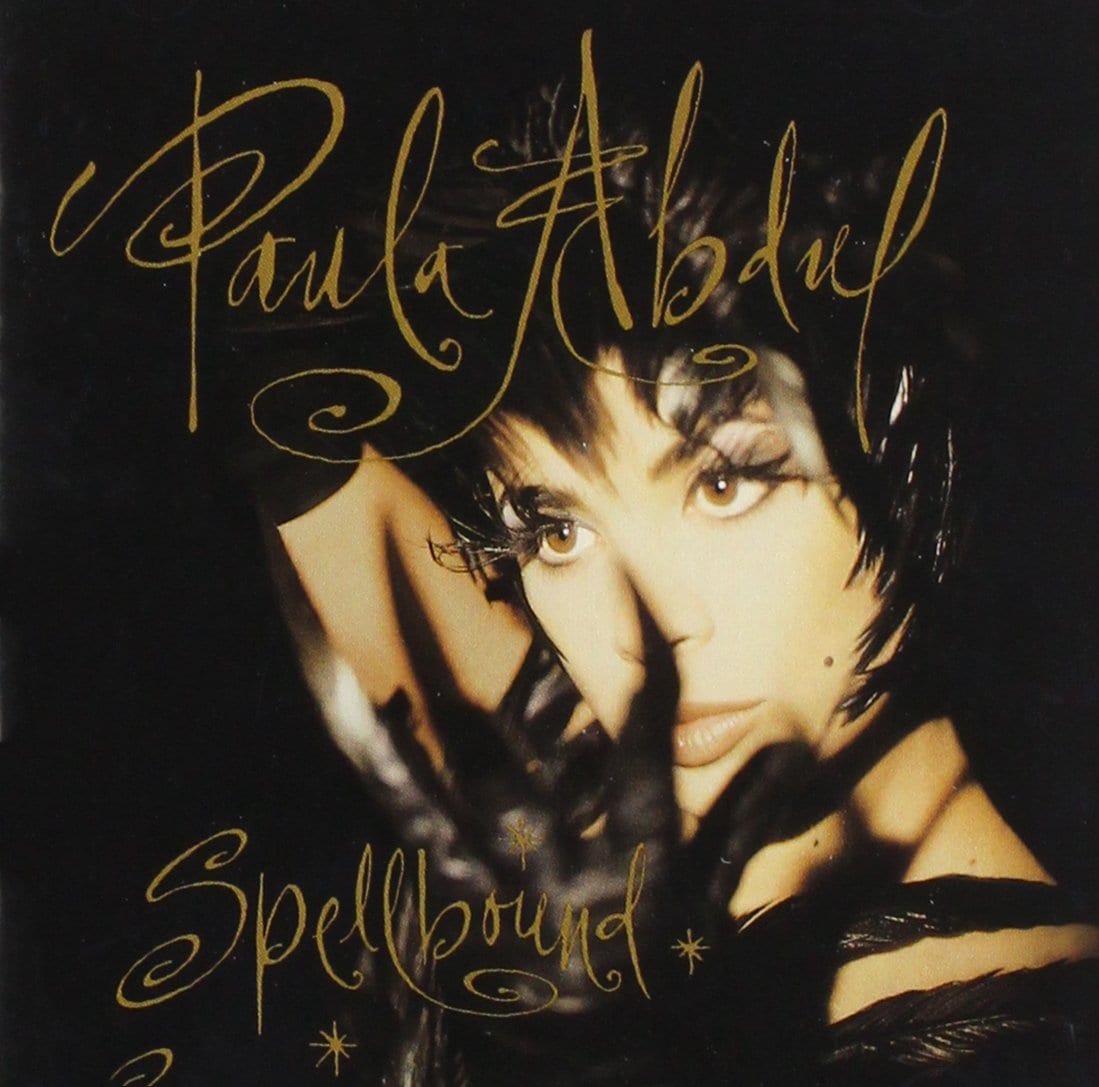 Her songs were definitely spreading like fire everywhere, however, the fame in her music career was short-lived. After a decade, Paula’s magic among the fans did not seem to work. The sales of her digital albums started decreasing. After a couple of albums, Paula also received a poor reception from critics, and her third album, Head over Heels was a disaster.

But, this was not the end of her career. Paula’s music career as a singer stopped, but, her interests were always the same. She later starred as the judge in the popular singing reality show, American Idol. She was on the show for several years, and her fellow judges included Simon Cowell and Randy Jackson.

Her time on American Idol kept her close with her passion. Moreover, it also opened gates for better future endeavors for Paula. She has now become a popular panel guest for many reality shows and programs.

The singer has been keeping her life on track for more than thirty years now. She is an inspiration for many new artists as well. So, how much does she really worth?

The talented singer and songwriter have a whopping worth of $30 million dollars. She really worked hard, no denying that. ‘The Promise of a New Day’ singer is still going hard. She really knows, how it’s done, doesn’t she?

No matter how her musical career declined, she surely is on the receiving end. According to sources, she earns $5 million for attending a single season of The American Idol. If we were to calculate, then her 8 seasons of acting as a panelist on the show brought her straight $40 million. Impressive. She is also serving as the panelist on The Masked Singer. 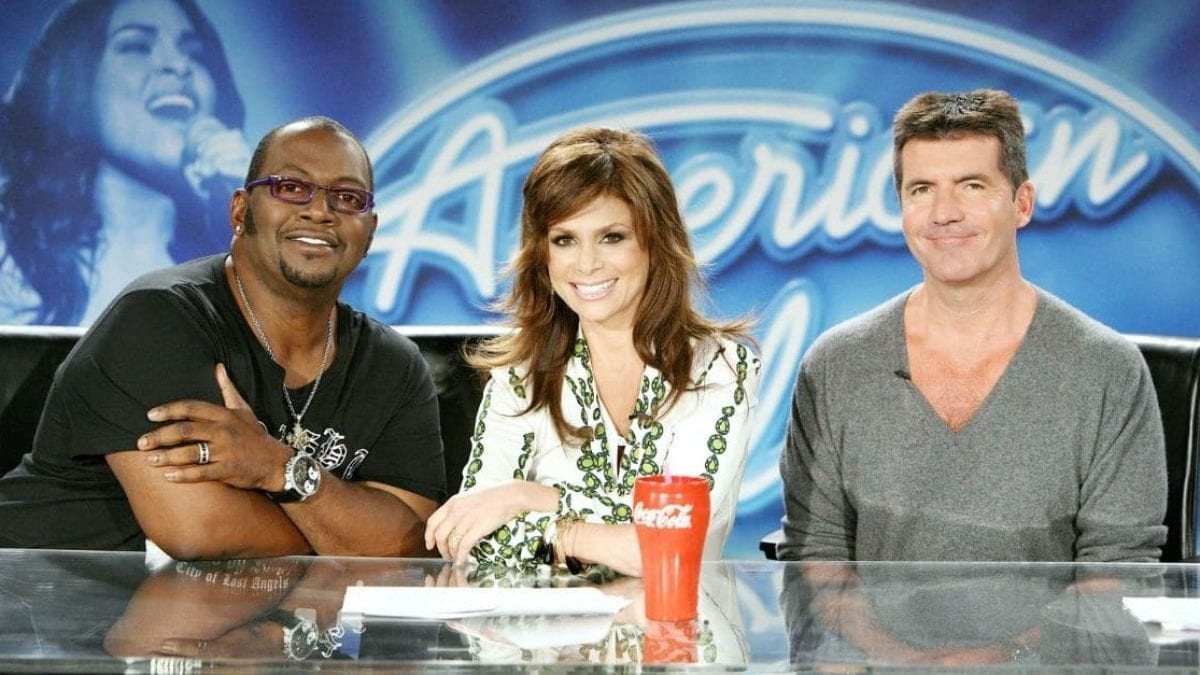 Paula Abdul on the set of American Idol with fellow judges.

In 2016, Paula made a little comeback where she performed after 26 years. She gave a performance at the Mixtape Festival In Hershey, Penn. Not surprised that her iconic songs still appealed to the audience after several years. The 47-day tour was with the New Kids on the Block and Boyz II Men. However, she also had a 27-day tour of her own.

Paula also decided to perform in her own Las Vegas residency, Paula Abdul: Forever Your Girl, which attracted a huge audience as well.

You can watch Paula Abdul bonding with the emerging singers on American Idol, here.

Until then, keep reading and we will make sure to update you with all the new buzz in the town.