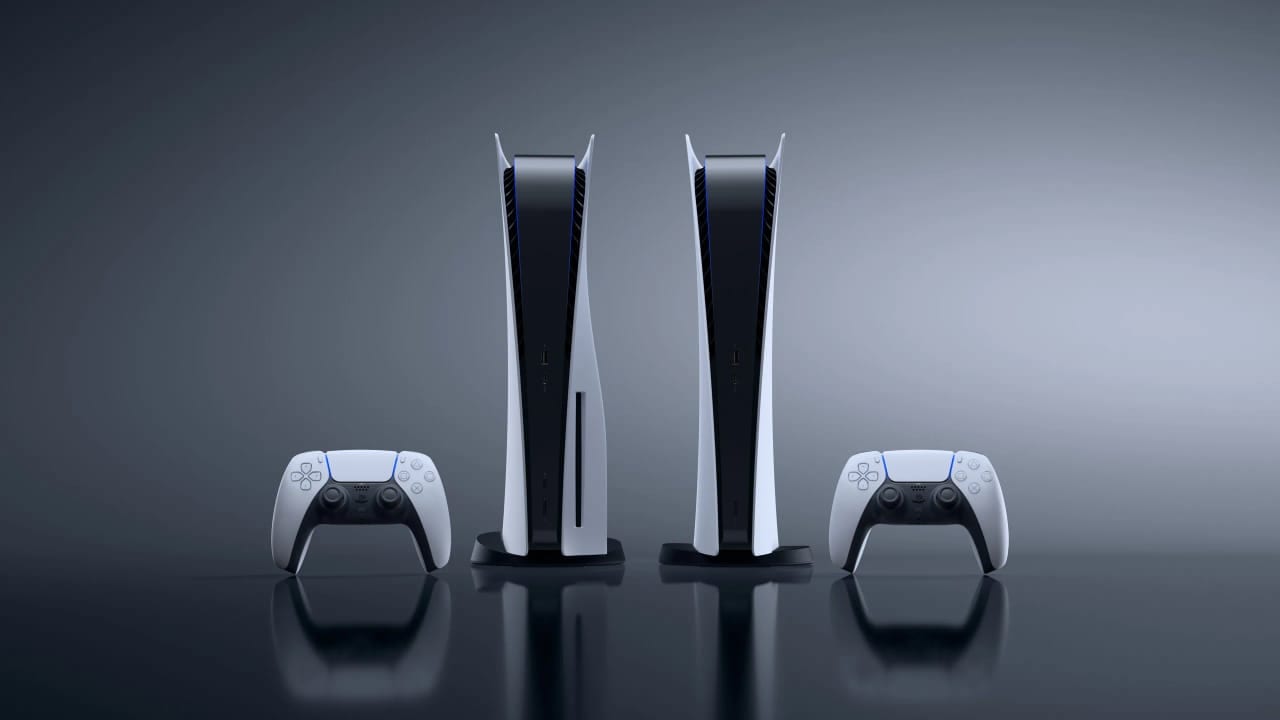 PlayStation was Sony’s early attempts at competing against the behemoths of the video game industry, Nintendo and Sega Saturn, under the relentless efforts of Ken Kutaragi (for which he was termed “Father of the PlayStation”) and his team. Thus, following PlayStation’s release in Japan on 3 December 1994 and its flow into the international market in the subsequent years, the sales of this 5th generation console witnessed an astronomical growth, thrashing all competition from its contemporaries. After the successful release of the first PlayStation, Sony started launching consoles in this series with heightened graphics and faster processors to become the most loved video game company in the market.

With great anticipation among gamers since its announcement in 2019 by Sony Interactive Entertainment as the success of PS4, the PlayStation5 (PS5) was launched on 12 November 2020 in Japan, North America, Australia, Singapore, South Korea, and New Zealand. The worldwide release of PS5 followed a week later. They are part of the 9th generation console of video games, alongside Microsoft’s Xbox Series X and Series S. Check out the launch video for the PlayStation5:

PlayStation5: All The Things That Come With it!

The PlayStation5 or PS5 comes in two variants: the standard model with an Ultra HD Blu-ray compatible disk optical disc drive and a Digital edition lacking the said disc for people who were looking for a cheaper alternative. The standard model comes at US$499 and the Digital one at US$399. With humongous dimensions, which caused much worry for the space-related issues, it also provides larger storage of a custom 825 GB SSD. What makes it more worth the buy is the feature of inserting external storage. The CPU offers an 8-core AMD Zen 2 and Dolby Atmos sound system. You can also use it on 4K UHD and 8K UHD television devices. The PS5 was released with the tagline Play Has No Limits, and with all these features, it seems the gaming experience will truly be out of this world.

Catch the hardware launch through here:

The PS5 launch brought along with it many epic games followed up from PS4 like Miles Morales, Ratchet, and Clink: Drift Apart, the seventh installation of the legendary Gran Turismo and Demon’s Soul, among many others. For users with a PlayStation Plus, the older games that they came upon in PS4 and PlayStation VR games through backward compatibility. So from all it seems, we are in for one hell of a ride. Buckle up well then, my gamer buddies. 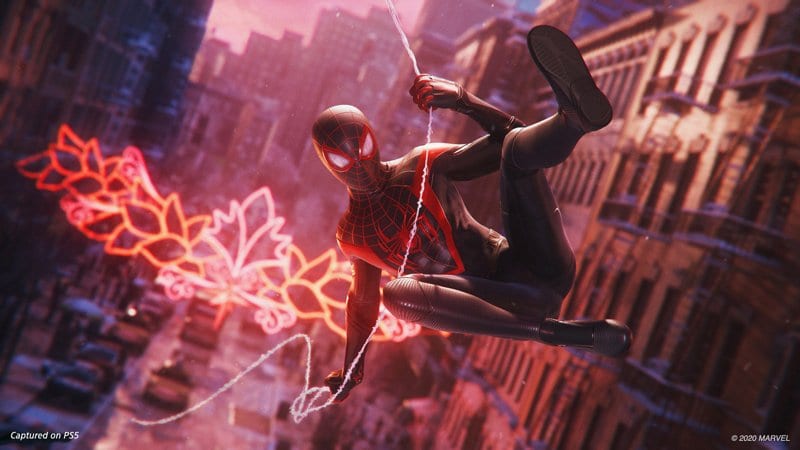 Although it was released on 12 November 2020, the PS5 reached India as late as 2 February 2021. But that is not the real concern among the gamer community. With only a small batch of 4000 consoles sent in the first launch, which was sold almost instantly, there has yet to any restocking of the PS5 yet. Sony informed that fresh PS5 stocks have landed in India earlier this April. But thanks to the pandemic and the restrictions imposed henceforth in many states due to it, the stocks are yet to be rolled out across the country. There are doubts as to whether the Digital edition has arrived with this batch, as there were none in the first launch. 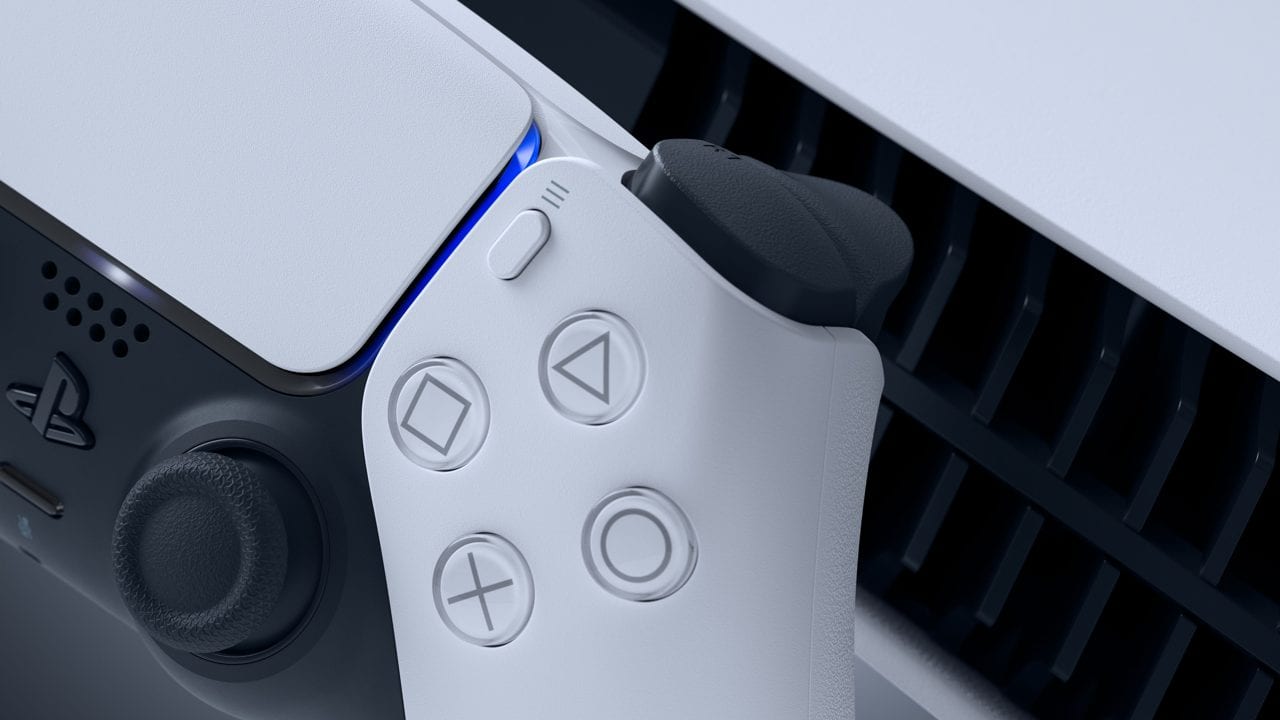 IGN India tried contacting Sony but haven’t received any comments on it yet. Still, these are the start of problems for PS5 arrival to market. Many retailers have brought up the concern of the low sales of PS5 launched games since none except Miles Morales had a significant sell-out. Also, due to its large absence, the Xbox Series S and X have made a stronghold over the Indian market because of their comparatively affordable price and their game pass. Sony is most likely keeping silent to make strategies to curb the control of Xbox Game Pass and launch stocks again in India when it develops a competent version to it.

Also read: When Is The Fortnite New Update V16.30 Coming? 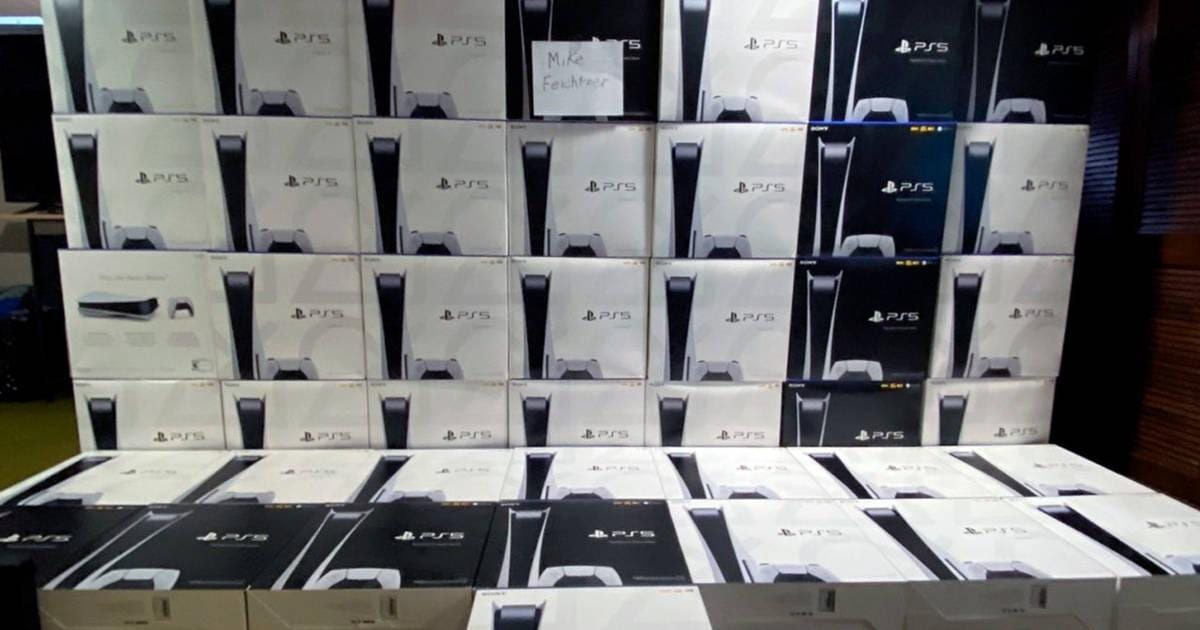 A speculative group in the United Kingdom has obtained 3,500 PS5 for resale. (Source: World Today News)

Albeit all the issues, the disappointment among the Indian gamers doesn’t dissuade in any way. The continued lack of communication from Sony regarding PS5 restocks resulted in large unrest. A petition regarding the restock of PS5 has started over the last. The signatures for this petition have surpassed Sony’s overall sales in India. First reported by IGN India, this petition was first started by SV Yesvanth Kumar on 24 April. Although this doesn’t imply signing for this will make Sony take faster actions, but it will be a collective effort to voice the Indian gamers community’s concerns regarding the PS5 restock. This petition has already reached an amazing amount of 9000 signatures. You can also support the cause by signing the petition on Change.org or by using this direct link.