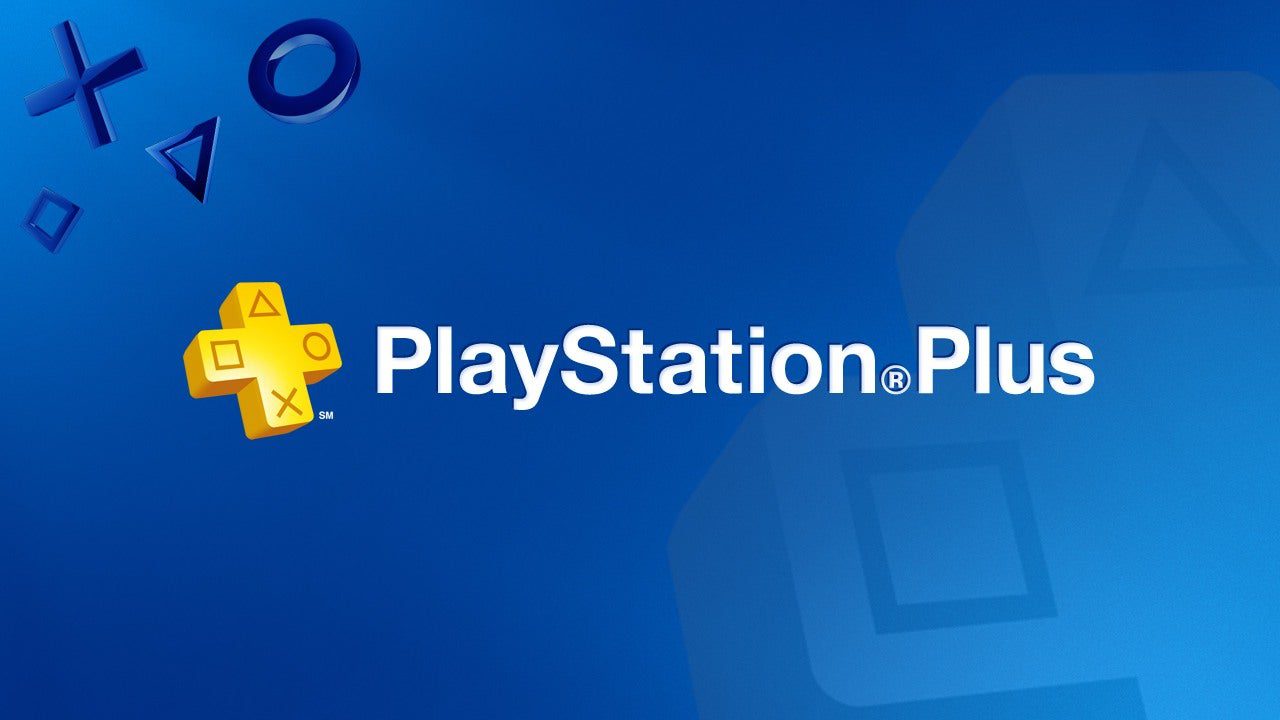 PlayStation Plus’ October 2021, there will be plenty of free games taught that will be revealed by the September end. There will be plenty of titles for both PS5 and PS4. And these articles will feature some titles and details about PS Plus.  This year especially has been very good in terms of games and new releases continuously in PS Plus. New releases are coming to services from time to time. The trend is supposed to be continuous for some months in the years, including October.

This article will feature all the rumors and info that is garnered for the PlayStation Plus in October 2021. Some of the new predictions feature new games that will launch, and one of the new games for PS Plus might be scheduled to launch for October 5, 2021, Sony is also set for an announcement in the coming weeks.  As September is close to its end, many PlayStation gamers are wondering about the new titles coming to PS plus. Subscribers to PS play are expecting some new titles and what the service has to offer this time. However, a new title was supposed to be announced in the coming weeks, and most avid gamers expect it to be Hell Let Loose. The speculation is primarily due to beats available on PlayStation and not Xbox. PS Plus has always lean towards multiplayer games.

Also Read: June PS Plus Games 2021: When Are They Coming?

What are the details about PS Plus: Hell Let Loose – A WWII Shooter?

The WW2 multiplayer FPS is a complete package for an action-packed game. The game has a feature of 50v50 fights incorporating both from the Eastern and Western fronts of WW2. These fronts include troops from America, Germany, and Soviet Nation. The team has Three-man armored squads, six-man rifle squads, and recon squads of two. The beta for the game is starting soon, and the gamer will feature two game modes which are offensive and Warfare. The game is also working on Campaign and Invasion modes. The game, as of current situation, has Warfare and Offensive, two game modes, and the developers are currently working on Invasion and Campaign modes. Hell Let Loose’s Warfare the game is son when the player team controls all the sectors or sections in the game. When on the Offensive, there will be a defending team against. 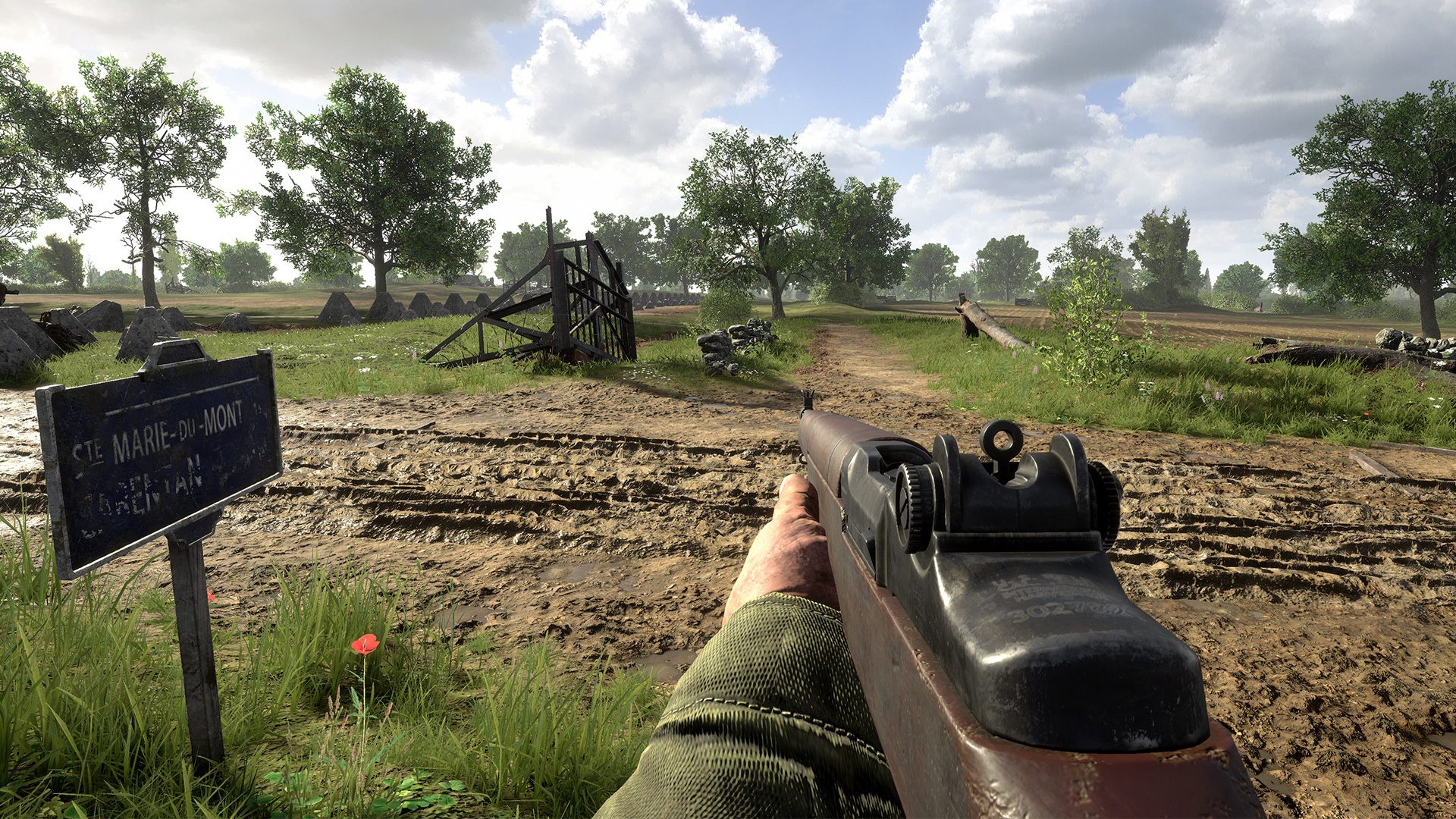 The game also has strategy elements and mostly belong to the commander on each side. The commander is the leader or chief of all the teams and squads. They are also responsible for airstrikes, the deployment of tanks, and many more.  The game also has a thorough map design and has locations such as Omaha Beach, Stalingrad, Hill 400, Kursk, and others. The locations are based as real-life locations, and the developers have used utilizing satellite imagery, historical aerial photography, recreation on a street level.  Hell Let Loose game is already available on Steam, and the reviews are pretty positive, garnering almost   32,000 reviews. The reviews by Metacritic are although, kind of mixed.  The game seems Hell Let Loose to be a very decent addition to PS Plus as a PS5 game.

Also Read: Final Fantasy VII Remake On PS Plus: What We Know

How to get free PlayStation Plus Play Pack Apex Legends Season 9?

Apex Legends new season that is Season 9, is around the corner, and people are waiting for the game as there will be a new cosmetics pack in PS Play for players to claim. As of now, when this season arrives, it will be the ninth season of the Apex Legends. There will be the introduction of Valkyrie, who is a new legend, and the player will be able to take a look at it. With the new season around the corner, PlayStation and Respawn Entertainment have again collaborated for offering cosmetics that are exclusive for players who want a new season for PS4 and PS5. 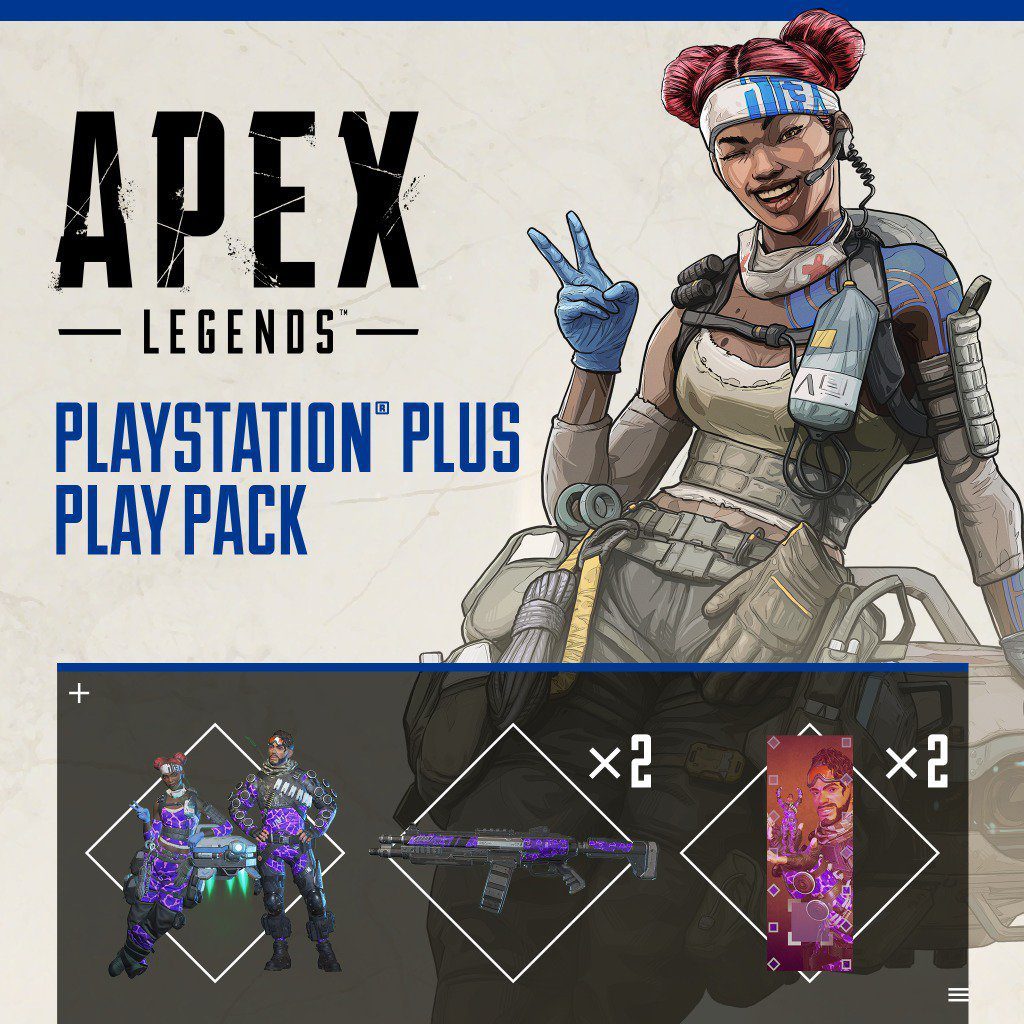 One of PS Plus Apex Legend packs

For PS Plus packs, players will gain access to different skins and other things for Rampart and Bloodhound. The user in PS Plus pack will also be granted skins for weapons like Volt SMG and Hemlok. The inclusion of exclusive banners for Bloodhound and Rampart. For claiming this pack in PS Plus, one thing is necessary, and that is the sure must have a subscription for the PlayStation Plus. If the user is a subscriber as of currently, then they can navigate towards the PlayStation Store.

How To Get Them For Free?

Updates for PlayStation Now will be dropping on PlayStation Blog, and that will be a surprise every month starting. PS Plus is more consistent. This is primarily due to the games that are announced of nowhere at the start of a new month, but PlayStation Plus is much more consistent. This is primarily due to that most time games are revealed on the last Wednesday of the month at 8:30 AM PST / 11:30 AM EST / 4:30 PM BST / 5:30 PM CEST. This month also players and gamers are expecting a new announcement on September 29. 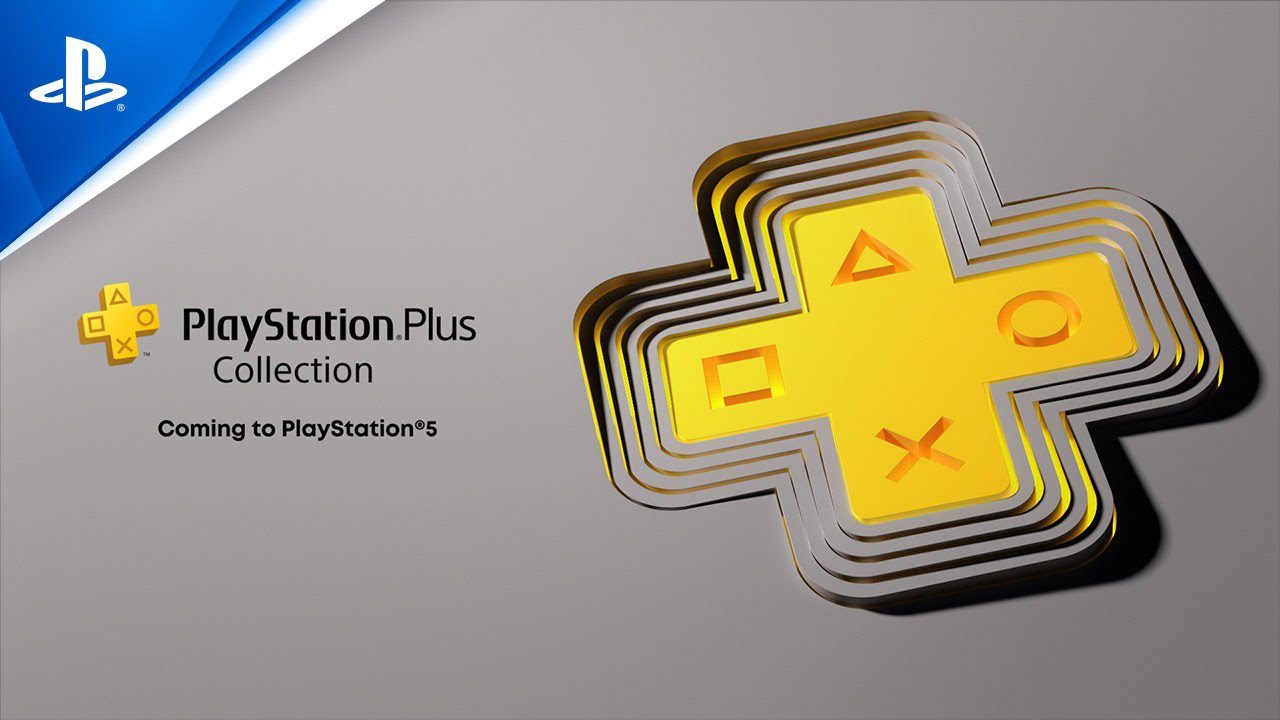 The games are made available on PS Plus every month on the first Tuesday, and according to this, the games that will be announced will be playable or can be played Tuesday, October 5. If the user wants to claim the games as a part of the lineup in June 2021, then some steps named to be followed firstly, the home screen of the console go to the PlayStation Plus symbol that is located in the top left corner, then once it is done the user will be able to download the variety of games that are active for PS Pus current month. Users can also subscribe to services if they are not already enrolled. After this, new titles will be stored in the Library.

Also Read: PS Plus Games May 2021: Prediction On Free Games