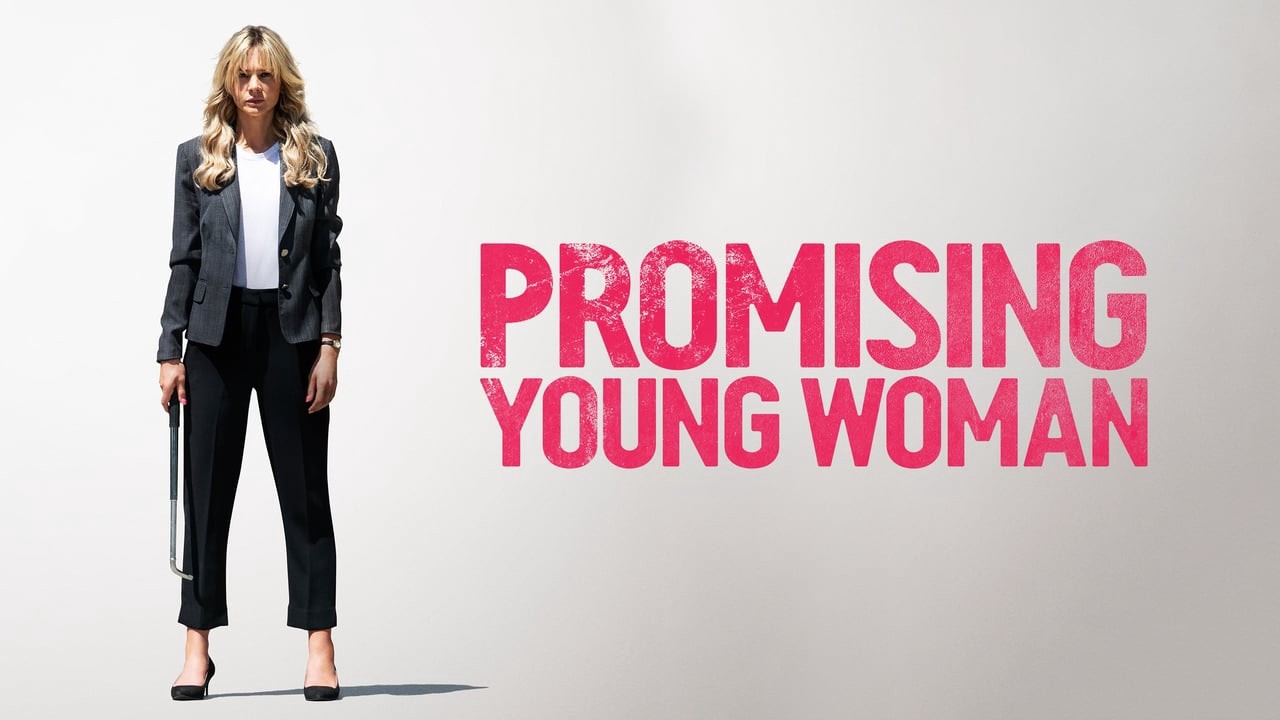 Here, we will talk about the Promising Young Woman UK Release Date. Promising Young Woman is a 2020 American black comedy thriller movie with Emerald Fennell as its director and writer. It was her feature directorial debut. Margot Robbie serves as the primary producer of the movie, and it had its premiere at the Sundance Film Festival on 25 January 2020. Also, the movie premiered in theaters in the United States on 25 December 2020. It received positive reviews for its screenplay, direction, and the lead actress, Carey Mulligan’s performance. The movie received five nominations in Oscars for the categories, the best motion picture of the year, best performance by an actress in a leading role, best achievement in directing, best original screenplay, and best achievement in film editing.

Promising Young Movie is one of the most talked-about films of 2020 and 2021 so far. The movie has high chances of winning a few Oscars this year among the categories that they have been nominated for. The National Board of Review named the movie one of the ten best films in 2020. They also awarded Carey Mulligan as the Best Actress that year. Promising Young Woman already won more than 80 awards worldwide, and many are still pending. The movie stars Carey as Cassandra “Cassie” Thomas, Bo Burnham as Ryan Cooper, Alison Brie as Madison McPhee, Clancy Brown as Stanley Thomas, and Jennifer Coolidge as Susan Thomas.

Focus Features acquired the distribution rights to the movie in February 2019. The initial release date of the film was 17 April 2020, but they later changed it to 25 December 2020 due to the pandemic. However, the effects of the devastating pandemic were still there during December, so the box office results weren’t that great. The movie became a hit, just barely. Nonetheless, Video on Demand released the film on 15 January 2021, attracting popularity for the movie. 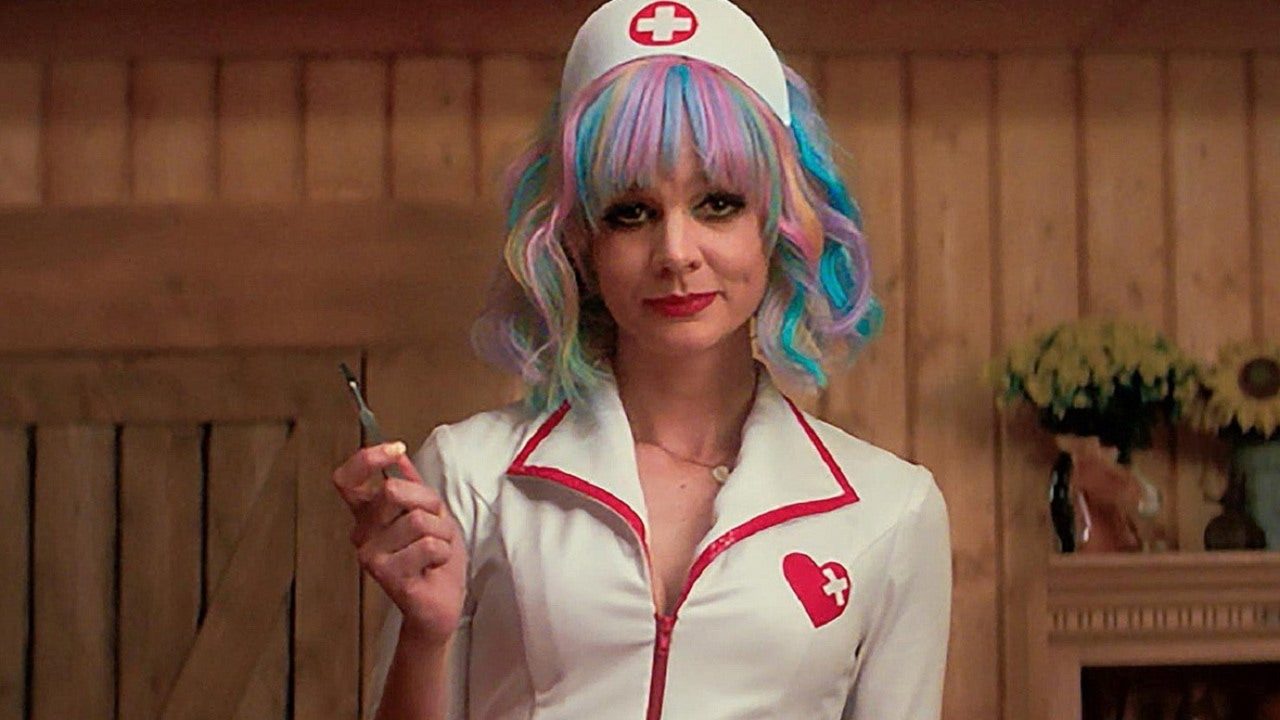 What is Promising Young Woman All About?

Promising Young Woman follows the 30-year-old woman, who is a medical school dropout. She lives with her parents in Ohio. She suffers trauma from her student years when her classmate raped her best friend, Nina Fisher. The school and the police dropped the investigation for them convince, and Nina never received her justice. Now in the present, Cassie has no goals in life and spends most of the nights drinking in clubs and allowing men to take advantage of her. One day, she meets her former classmate Ryan Cooper at the coffee shop she works. She learns from Ryan that Al will have his wedding soon.

To get revenge for Nina, Cassie begins a plan to ruin his wedding. She also plans to target everyone who didn’t believe Nina was raped, and also those who bullied her or were responsible for hurting her in any way. Cassie starts her revenge with Madison McPhee, her old friend who didn’t believe Nina and Cassie. She calls Madison to meet her and manages to get the latter drunk during their get-together. She then calls the man she hired to take Madison to a hotel room. One by one, Cassie goes after the people who were against Nina during her tough times. Until eventually, the time of Al’s wedding arrives, and she begins her ultimate plan to permanently wreck his life.

Promising Young Woman’s UK release date has not been confirmed yet. The audience in the UK is highly anticipating the movie. British Academy Film Awards nominated the movie for six categories, best film, original screenplay, casting, editing, original music, and outstanding British film. The Award ceremony will take place on 11 April 2021. The movie had an eleven-month gap between the premiere and the theatrical release; this allowed the movie to hype up, especially after the critics at the Sundance Film Festival praised it.