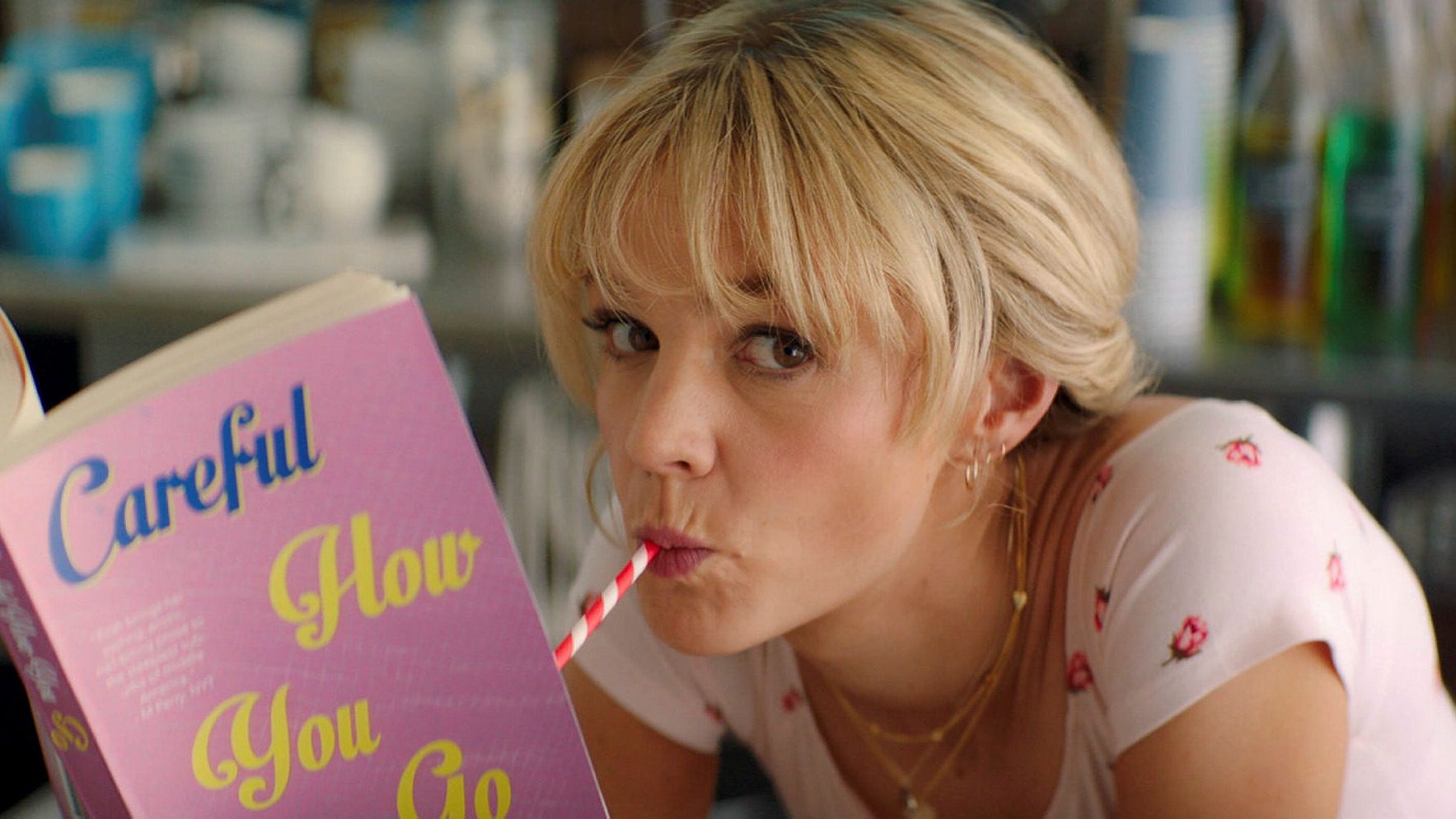 “Promising Young Woman” was another amazing movie joining the list of some of the best thriller movies out there. This movie not only managed to impress the fans but also got a lot of appraisals from the critics as well. However, the shocking end of the film had the fans wondering how this story based on revenge turned against the protagonist. The movie hit the theatres on the 25th of December in the year 2020. Although the movie was released on the eve of Christmas, the pandemic and other popular films might have come in the way to make huge numbers at the box office.

However, the movie still managed to make more money on the worldwide box office than the budget spent to make it. The popular British filmmaker named Emerald Fennell, who is also an actress and author, wrote the movie. In addition to that, she also directed the movie for which she was nominated at the 93rd Academy Awards. However, she won the Academy Award in the category of Best Original Screenplay for the movie. The movie stars the amazing British actress Carey Mulligan as the lead character in the movie. Furthermore, the film stars other popular actors like Alison Brie, Connie Britton, Adam Brody, Bo Burnham, and many more. The worldwide popular actress Margot Robbie has produced the film along with Carey Mulligan, Emerald Fennel, and others. 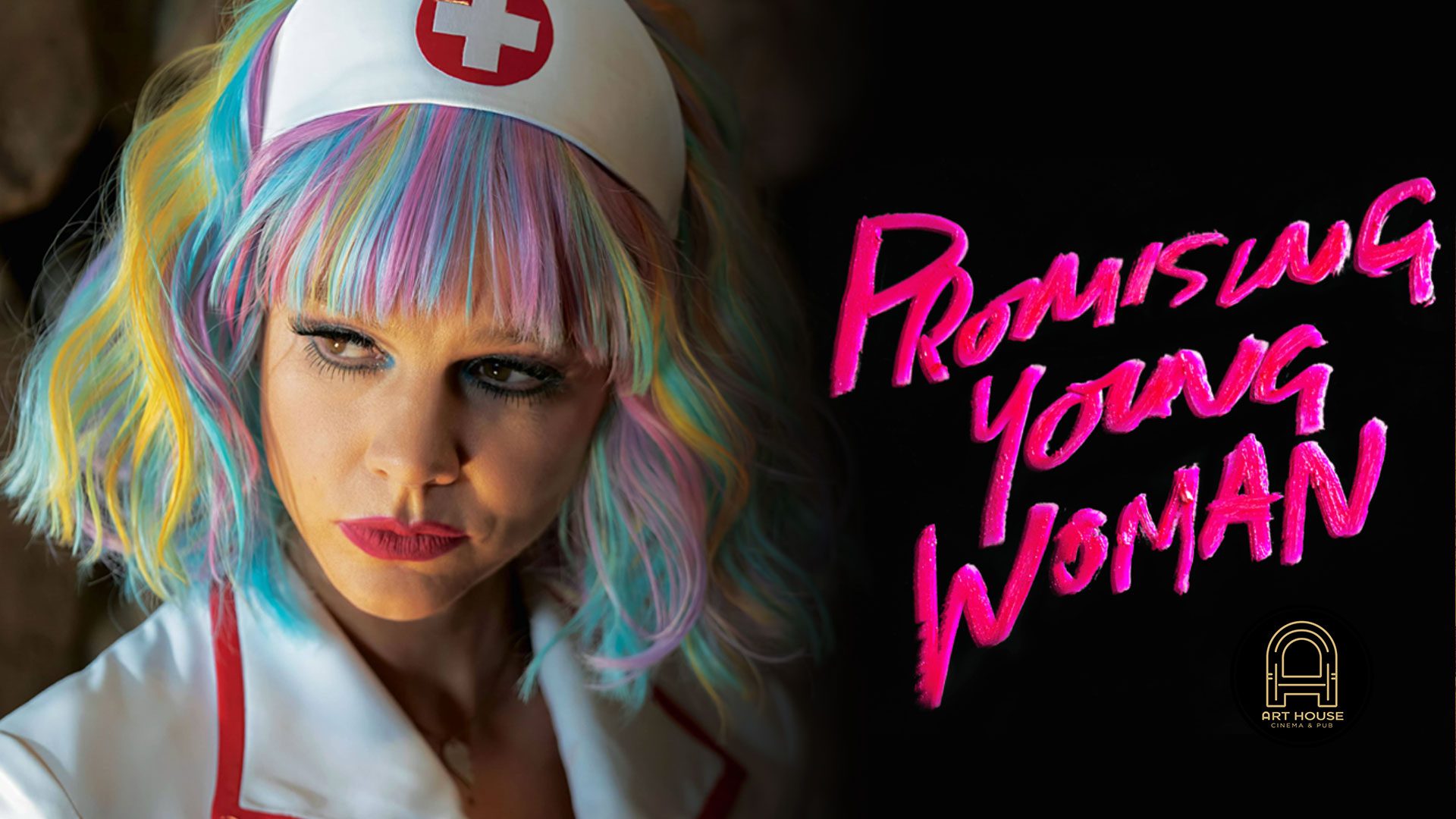 The story follows a character named Cassie Thomas, who dropped out of medical school. Carey Mulligan plays the character of Cassie, who works at a coffee shop and lives with her parents. She often goes out with random guys after getting drunk, and they eventually try to take advantage of her. However, she snaps back to her senses and leaves. But things take a different path in her life when she meets an old classmate from school named Ryan Cooper.

They go on a date, and she finds out that another classmate named Al Monroe is about to get married. Al was the one who raped her best friend named Nina Fisher, in school. He even managed to get away with it. There were no legal actions taken against him, and even the other teachers did not stand up for Nina. She remembers the past and decides to get revenge on him. During this time, she meets Madison, who was also her classmate and still does not agree with the fact that Nina was raped.

Therefore, Cassie gets her drunk and sends her with a man to a hotel. Madison wakes up with no memory of what happened last night and calls Cassie several times, but Cassie does not answer. Similarly, she targets the others one by one who was involved in denying the fact at the time. Meanwhile, Ryan and Cassie fall in love during this time. Although, her heart is broken when she learns that Ryan was also the one who did not stop Al from raping her friend. She sees this in a video and breaks up with him.

“Promising Young Woman” concluded with a shocking end as Cassie Thomas, who was almost going to get her revenge, was murdered. This conclusion had the fans thinking why did the story turn out this way and not with a happy ending. When Cassie finally got to the bachelor party of Al disguised as a stripper, she got herself alone with Al. There she tied him to the bed and revealed to him who she was.

Then she started to carve Nina’s name on Al’s body in rage. However, he managed to break free and took things in his hands. He did not think twice and mercilessly suffocated her with a pillow. In addition to that, he committed another brutality when he burned her body to hide evidence. However, Cassie’s parents file a report about their missing daughter, and the investigation begins.

It turns out that Cassie was expecting that she might not return alive from the party. Therefore she sent a package containing the video of Nina’s rape to the lawyer who had fought the case for Al previously. Although he had turned into a good man, which is why she sent him the evidence with the instructions to expose Al in case she did not come back. Even though Al was arrested on his wedding day eventually, “Promising Young Woman” showed there are no happy endings most of the time when it comes to real-life situations. This is the harsh truth of life, and the evil ones mostly win or do enough damage, which can be considered a win.

Where To Watch “Promising Young Woman”?

Promising Young Woman is available to watch on Amazon Prime Video. The amazing thriller featuring some of the best character portrayals was very much appreciated by the audience. The critics also praised the roles of the stars in the film. The movie has a rating of 7.5 out of 10 on IMDB. Furthermore, it has a score of around ninety percent on Rotten Tomatoes as well.

Also Read: Black Butler Season 1 Ending Explained: What Did The Hamlet Play Mean For The Ending?

The Last Of Us Part II Ending Explained: The Game Is A Masterpiece