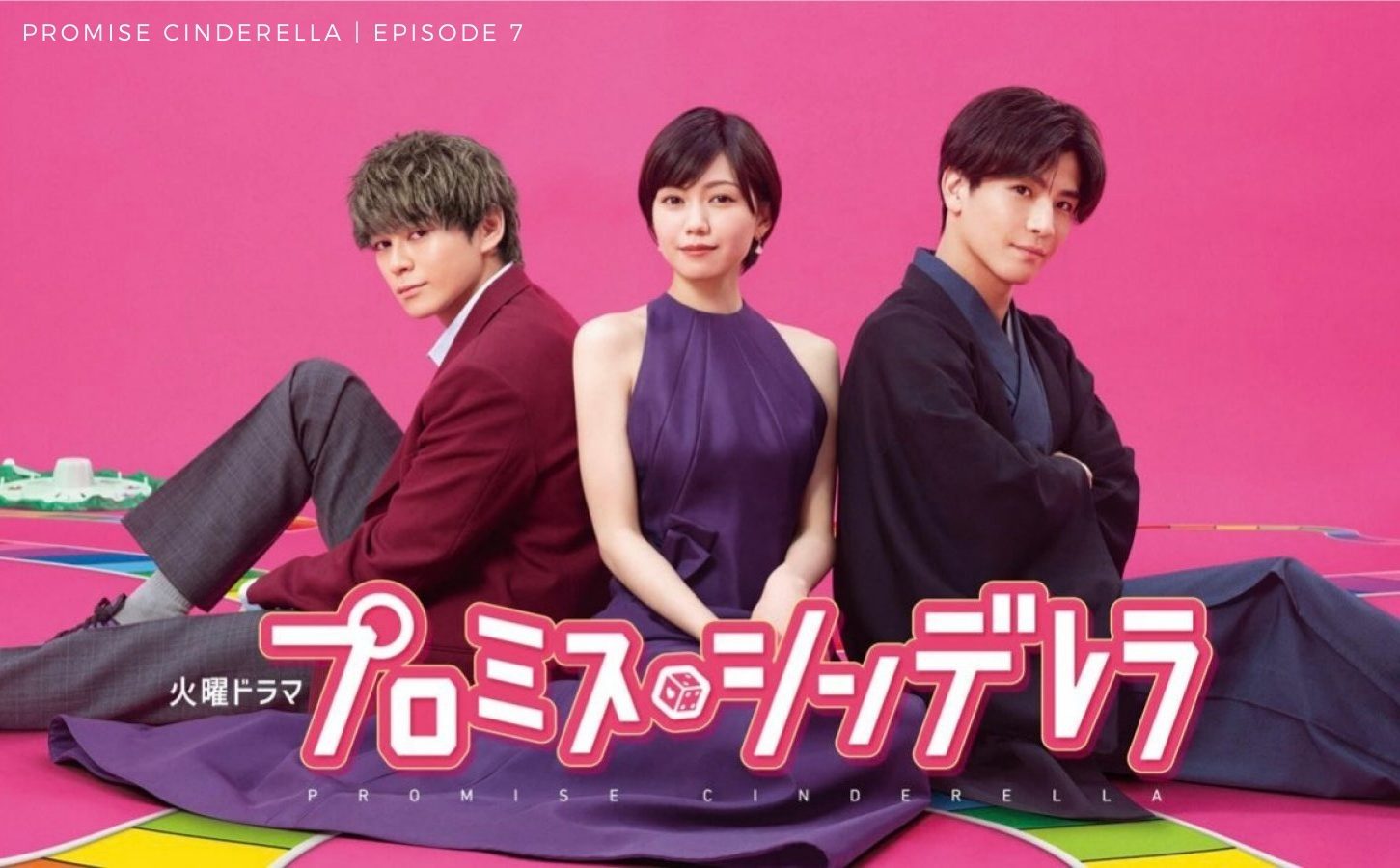 The Japanese drama Promise Cinderella is adapted from the manga of the same title written by Tachibana Oreko. The j-drama is currently airing, and so far, six episodes have been released. The plot revolves around Katsuragi Hayame, whose happily married life comes to an abrupt end as he husband cheats on her. She is left alone, poverty-stricken, and homeless in this cold world. However, things worsen when she crosses path with wealthy high school rascal Kataoka Issei who she had previously humiliated. As days go on, the two become close and ignite sparks leading to two different worlds colliding in this modern Cinderella tale. With each passing episode, fans are wondering who will Hayame end up with? Will it be Issei or Seigo?

Read Also: 5 J-Drama TV Show Recommendations That You Should Watch 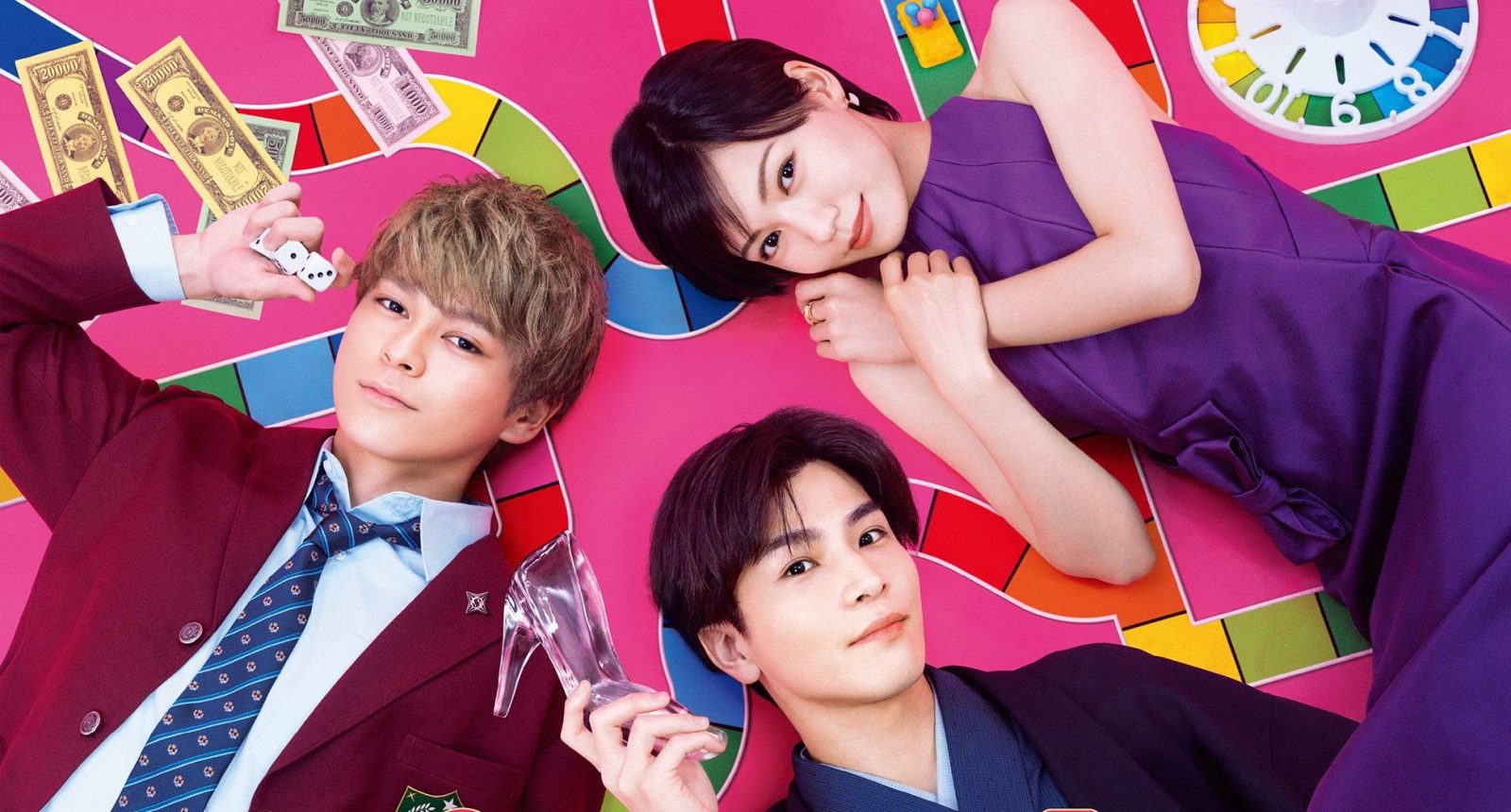 Japanese viewers can watch the drama directly on the TBS network. Unfortunately for international fans, the j-drama is not available on any official streaming site like Netflix or Viki. Therefore, fans may have to watch it on some unofficial website like Dramacool or Dramanice, where all the six episodes are available with English Subtitles. So watch the upcoming episode to know how the story will turn and which ship will be the endgame.

Recap- What happened in Episode 6 of Promise Cinderella

Episode 6 begins from where the last episode ended. Finally, Hayame decides to put an end to the debt agreement between her and Issei. That makes Issei feel frustrated at the same time, down. While she talks with Kurose Koya about her leaving, an uninvited guest arrives who is none other than Hayame’s ex-husband, Imai Masahiro. As he apologizes, Hayame jumps back in the old painful memories of Imai cheating on her. That makes her feel worst than before. However, while talking with Imai, Hayame receives a call from Issei. Issei hears Ima’s voice and disappoints with Hayame assuming she may get back to him and cut the call even before Hayame could explain.

On the other hand, Imai blames Hayame for their failed marriage and states how unhappy he felt. On the contrary, Hayame also expresses her feeling, letting him know that those were blissful days she had with him. While they continue the conversation, all of this Seigo hears. But their one side conversation halts as Hayame reminisces Issei and could help but rushes to find him. Imai tries to stop her, but Seigo intervenes and lets Hayame go. Seigo also tries to put some sense in Imai, telling him to let go of Hayame. 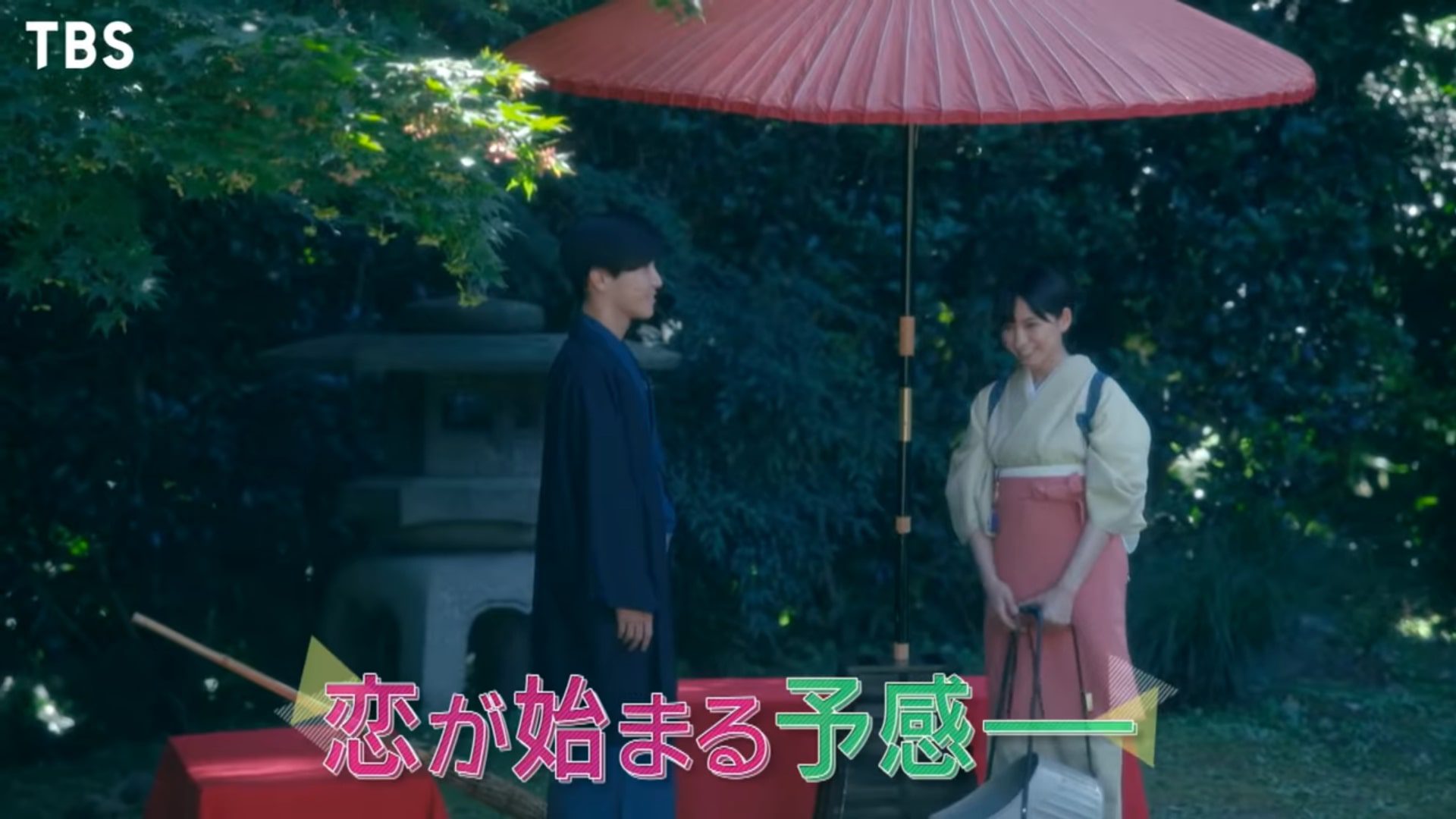 Promise Cinderella (2021) Ep 6 scene where Seigo asks Hayame to go on a date.

After talking with Shimoyama, Issei ran to the park. He recalls all of the memories he made together with Hayame so far. There he meets his friends Nada, Adachi, and Shinozaki. However, their meeting turns into a fight as Issei release all his frustration on Nada. However, suddenly Hayame comes and interrupts their fighting and tries to talk to both of them, which obviously does not work out as Issei leaves from the scene. While walking back to the mansion, Hayame and Issei reconcile. Tha leads to Issei hugging Hayame, making her heart flutter.

The drama does not seem to end as Kikuno meets Imai. Since things do not turn her way, she electric shocks Imai and send a video of Issei hugging Hayamer, which happened early, to Seigo. Seigo boils in jealousy after watching the video. On the next day, everything goes smooth until Seigo asks Hayame to go on a date with him, which Issei sees. However, Hayame politely declines the date offer. After watching Hayame and Seigo’s interaction, Issei decides to become reliable and accepts his feelings for Hayame. The episode ends with the announcement that Issei will also undertake the management of the café. Everyone shock as Issei enters the hall wearing a kimono, especially Hayame. The ending has left every viewer speechless and wondering about what will happen afterward.

Episode 7 preview is already out. The preview seems promising. Finally, fans will get to see some progress between main leads. It shows that both Issei and Seigo begin pursuing Hayame in their own unique way. Issei, on the other hand, wants to invite Hayame for a summer fire festival. He even asks her to go together with him. Things seem to progress positively in the case of Issei. However, Seigo is also not behind as we see he hugs Hayame. Both main leads are working on their way to conquer their love. But who will be the endgame is only Hayame, and the time will tell. So mark the date and watch the upcoming Promise Cinderella (2021) Episode 7 to know how the story will unfold.