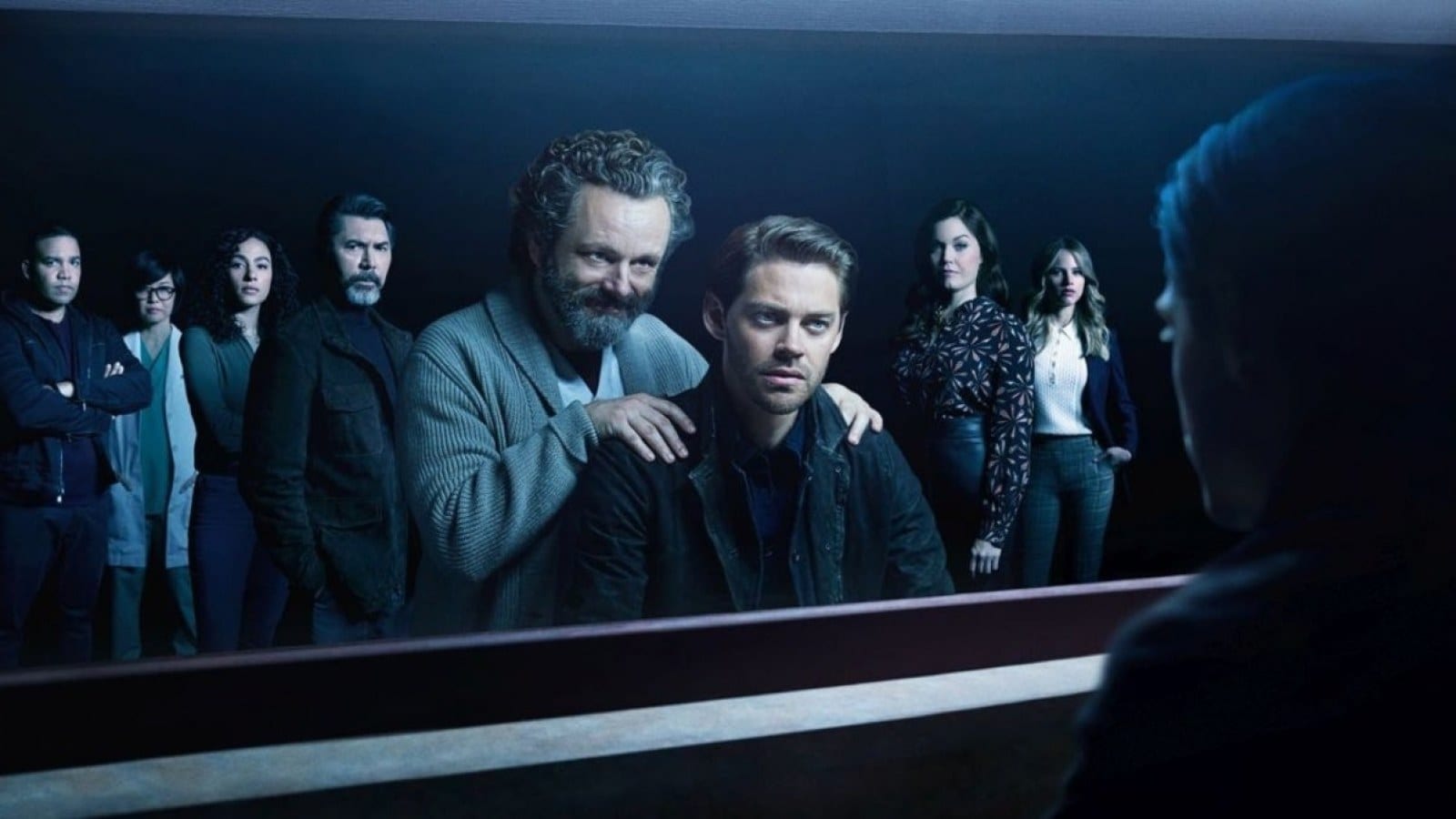 Fox’s procedural drama, Prodigal Son, will not have a season 3. After a messy and thrilling cliffhanger in the season 2 finale, the fans were waiting for the story to continue. But the unexpected news has left them distraught and frustrated. The show did not end with a satisfying end. Hence, the audience is looking forward to seeing the show continue its story, maybe on another channel. Moreover, the creators of the show also have some plans and hopes for the show. As the producers and creators want to move forward with the show, they have finally found a new home, WBTV.

It looks like the finales of the show are all about a Whitly killing somebody. However, this time, the matter is huge. The ending made everyone raise their eyebrow as they gasp seeing Malcolm stabbing his father. The sight was confusing as we don’t know if Martin is alive or dead.

Now that the show is switching homes, what can we expect from the new season?

For now, Prodigal Son has ended. But, don’t worry because the show will return to continue the story of Malcolm. After a week, the news of the cancellation came out, creators of the show- Chris Fedak and Sam Sklaver, opened up about thier plans regarding the upcoming season. They said that the story has not ended. They have a lot to show the fans, and they have not reached the end of the story yet.

Fortunately, WBTV is picking up the show, they revealed. Fedak and Sklaver also revealed that they introduced their “big” ideas for the third season to Fox. But, it looks like Fox was not in the mood to move forward with those ideas. 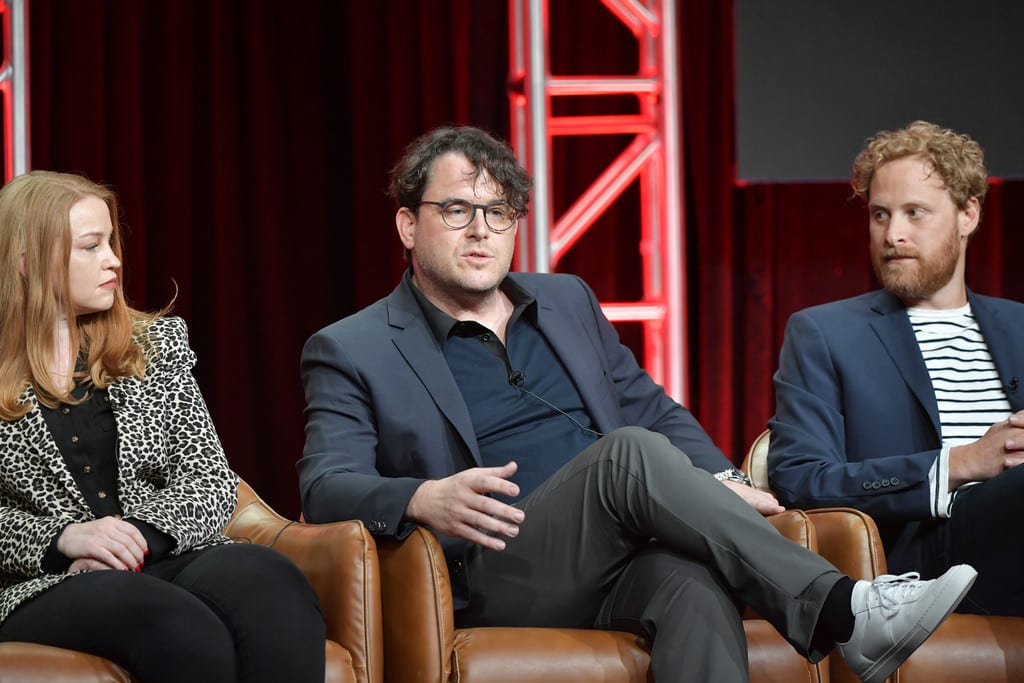 The duo also talked about the key points for next season. The spine of the season was Bright becoming his own man,” he explained. “The Dani-Bright relationship was key, along with a new ‘venue’ where Martin could shine.” They said while speaking to Deadline.

As for the season 2 finale, they said that it might be a possibility that Martin is still alive, despite being stabbed to the gut. Sklaver said that Martin could be dead. But then they will be really bad writers if they’d be unable to keep Michael Sheen in season 3. The EPs of the show also mentioned their plans for Catherine Zeta-Jones. They are planning to bring her character, Vivian, to season 3 if the show continues.

The twosome was asked if there will be more seasons of Prodigal Son in the future? They replied with a “don’t know.” But, they really love writing for the cast, and they hope to work again.

In the finale episode that was released last Monday, Martin joins Malcolm in a quest to help him take down the serial killer, The Woodsman. The estranged father-son duo shares a heart-to-heart moment. Martin hopes to rescue his son’s trust and prove to him that he is a changed man. 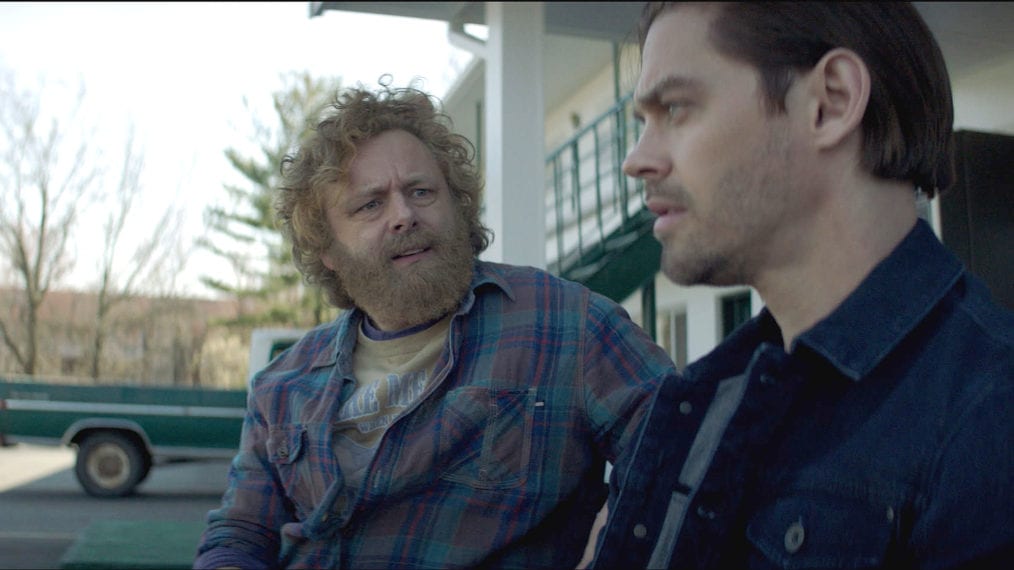 However, Malcolm sticks to his moral code and asks the police to come to get Martin, even though the latter helped throughout the investigation. Martin soon realizes that the only way to gain freedom is by killing his son. So, he tries to stab Malcolm, but things happen the other way around as Malcolm ends up stabbing his dad in the gut in self-defense.

Martin lies down, dying. And the finale reflects that he and his son are the same. All the drama might ruin Malcolm’s chances with Dani when she sees what he’s done.

The other player was Vivian, who conspired against the father-son duo, and told police the false stories. But, earlier, she was the one who kidnapped Martin and tortured his son. We also find Jessica also getting killed in a process to put psychotic doctors behind bars.

The fate of Prodigal Son season 3 is unknown yet. But you can watch the first 2 seasons here.

Also Read: Where To Watch Superman & Lois Online Is It Coming To Netflix?