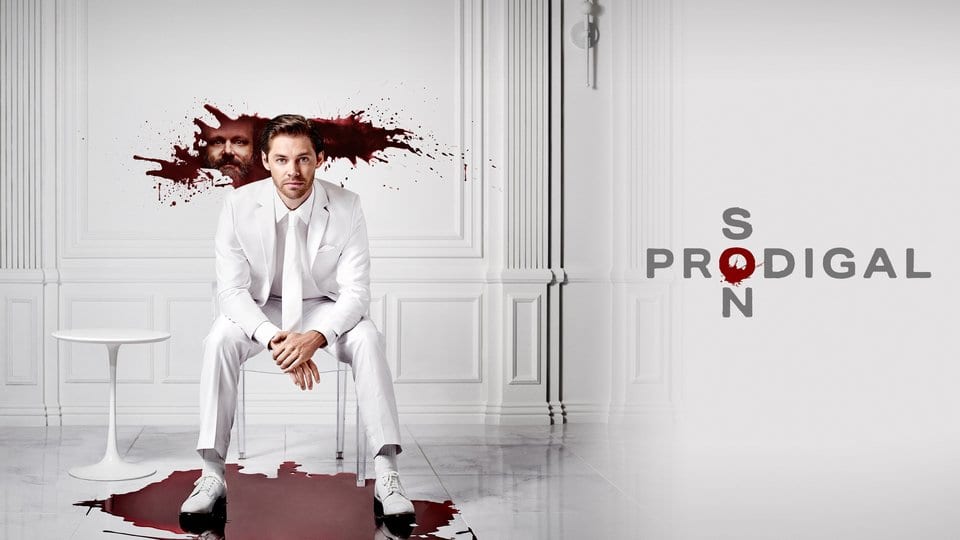 Prodigal Son Season 2 Episode 11 was quite a lot to take in. We saw Martin Whitly’s escape from prison. And Malcolm was seen trying to solve the crimes his father committed in the past. Moreover, Martin is missing now as he is kidnapped. Yes, it is true. The viewers of the show are wondering what’s next in the show.

Also, it will be exciting to see what plans Vivian has for Martin now that he is laying low with her. With a hit season 1, Prodigal Son is currently on its second run. The fans are loving the second season. So, without waiting any longer, let’s feed you with all the details on Prodigal Son Season 2 Episode 12. 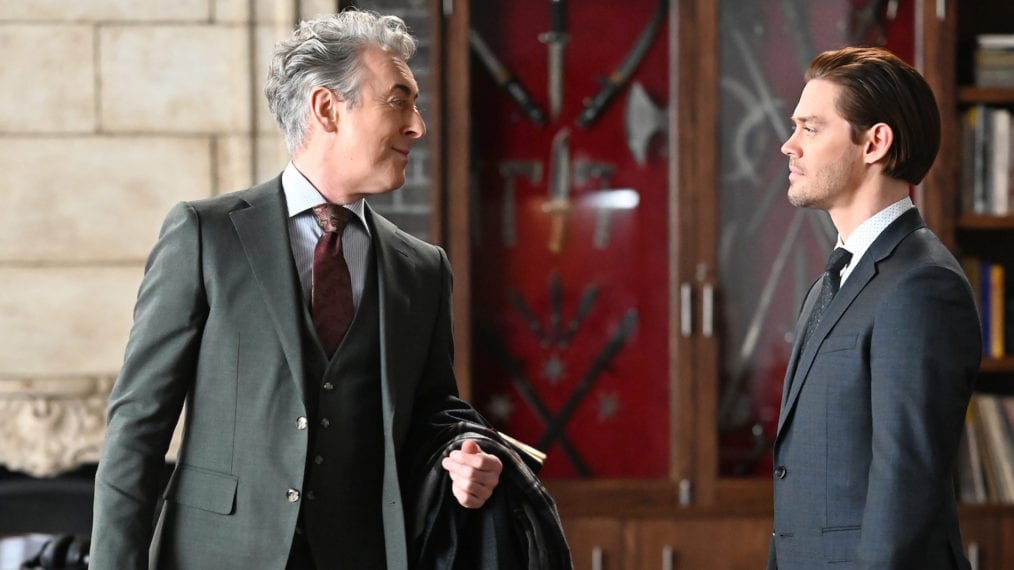 Prodigal Son is an American procedural drama television series. It is created by Chris Fedak and Sam Sklaver for the Fox Network. It first premiered on September 23, 2019. Later, in October 2019, the series was ordered for a full season. And in May 2020, the series was renewed for a second season. It premiered on January 12, 2021.

Greg Berlanti, who is known for shows like Dawson Creek, Riverdale, You, and Chilling Adventures of Sabrina, serves as the executive producer. Also joining him are Adam Kane and Lee Toland Krieger. Undoubtedly, some of the best people work for and on the show.  And though the show received a mixed reception, it surely is going strong.

Prodigal Son Season 2 Episode 12 comes out on May 11 at 9 PM ET on FOX. The show releases new episodes every week. However, if you can’t tune in to FOX due to your region, don’t worry. You can also watch the show online on streaming services.

Prodigal Son is available to stream on FOX’s official website or the FOX app. New episodes are added after a day of the initial release.

Also, you can rent the show old school way from services like Youtube, Amazon Prime, iTunes, and Apple TV. The first season of the show is also available on HBO Max and Hulu. You can watch it here.

Prodigal Son season 2, episode 12 is titled ‘Sun and Fun.’ As we saw, Martin outwits Malcolm in episode 11. So,  the next episode will focus on his next move. The season is also closer to its finale. This means that his future with Vivian might get disclosed soon or will continue in the next season if any. As per the last episode, Vivian kidnapped Martin without anyone knowing.

Synopsis for episode 12 states that they are going to step up their search to look for a serial killer. And Malcolm’s strong habit of having the upper hand on the case will force U.S. Marshal Emily Ruiz to dismiss him from the case. Rumors speculate that Malcolm will take on a villainous role to serve justice.

Check out the teaser for the next episode below:

‘Prodigal Son’ season 2 episode 11 was called ‘You Can Run…’ In the last episode, we saw the law trying to clean up the mess Martin has made. Marshal Emily Ruiz was seen leading the case of the prison break. Also, she is monitoring Malcolm because of his relationship with Martin.

Malcolm gets a message from his father. It stated that he has started a new chapter in his life, and it will not involve crime. However, during Martin’s escape, two men inside the ambulance died as well. 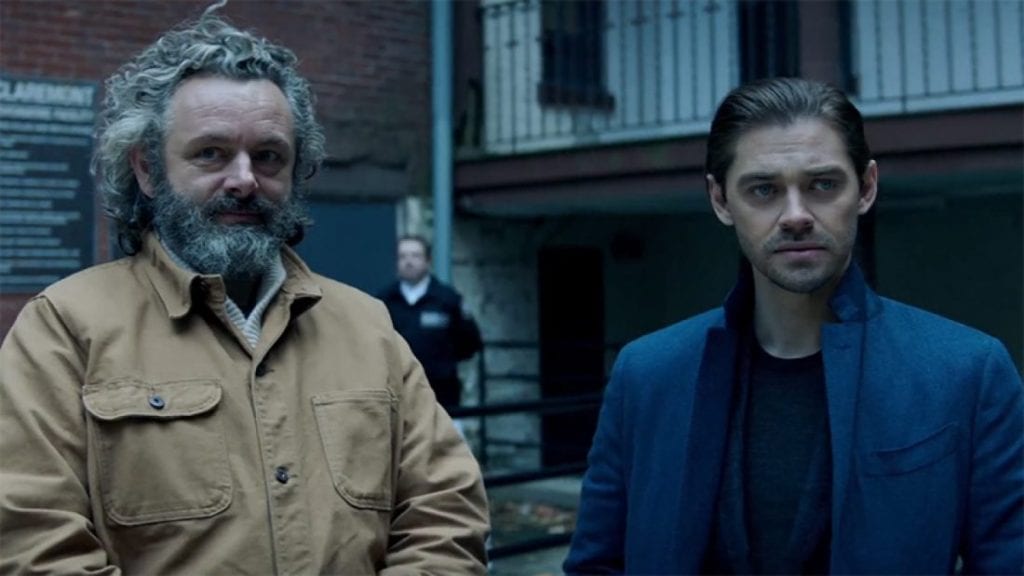 Later,  Malcolm claims that his associates- Friar Pete and Hector, are the ones responsible. Now, they only have a day or 24 hours to find the trio. Pete is caught first, but he refused to give any kind of information about Martin’s whereabouts. He was then shot by Ruiz. After going through a lot, the team finds out how Martin has flown out of the country. They also find his fake passports.

In the end, the viewers find out that Martin had parted ways with Pete and Hector back at Claremont. And now he is with Vivian.

It will be amazing to see Martin’s next move and how he will hide from the law. We might also get some news about Prodigal Son season 3 soon.
Until then, keep reading and stay tuned!
Also Read: The World Ends with You The Animation Episode 6: Release Date & Spoilers