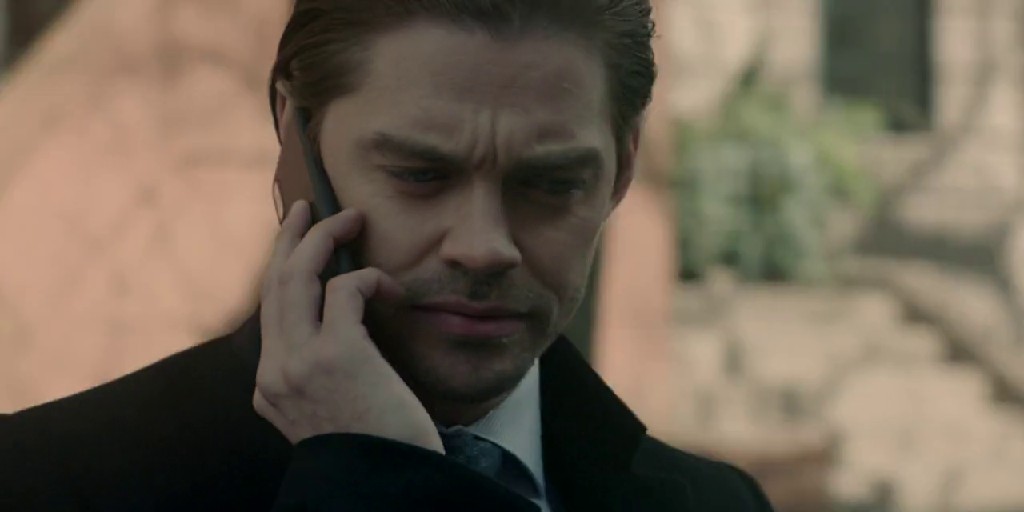 Prodigal Son Season 2 Episode 11 will see the aftermath of the big escape by Martin. It seems like the case of the week just got bulky with multiple killers on the run. Thus leaving Malcolm and his team to a heavy job. But the question is why Martin was approaching Malcolm. Especially since Malcolm wants to cut him off altogether. Will Jessica find out the reason Martin has a bank key all along. A man who doesn’t have any connection with banking. Plus, it seems like he is getting aided by someone from Malcolm’s very own home. Are we about to see someone die?

For a while now, Prodigal Son has been building up to Martin’s big escape plan. As of now, it has succeeded, but Malcolm and his team are not giving up either. Martin admits to changing his ways and become the father Malcolm needed. We almost saw him worrying about Jessica when she was attacked, but he didn’t turn back. So is he really changing his ways, though, and in turn will it lead someone else from the family in trouble. So let’s take a look at what happened previously on the show. Then we will move on to take a look at the upcoming eleventh episode of Prodigal Season 2.

Previously on Prodigal Son Season 2, we began with Vivian and her dream working with Dr. Martin ending with her death. She decides to dive back into those memories by referring to some documents. Malcolm wants to cut away Martin completely but while going through documents, Jessica discovers something unusual. A bank key. On the other hand, Martin tries to call Malcolm, only him not picking up.

The Case Of The Week

Coming to the case of the week, it’s the murder of Rosalie Howard due to bash on her head. While Malcolm and his team figure the scenario, his eyes come across the neighborhood towards an elderly man watching through binoculars. Coming to him, the man is chess Grandmaster Gerald Morris. Initially not willing to talk, Malcolm plays his trick and gets him to talk. Morris is agoraphobic and is inside his house since 1997 and states he watched the murder. 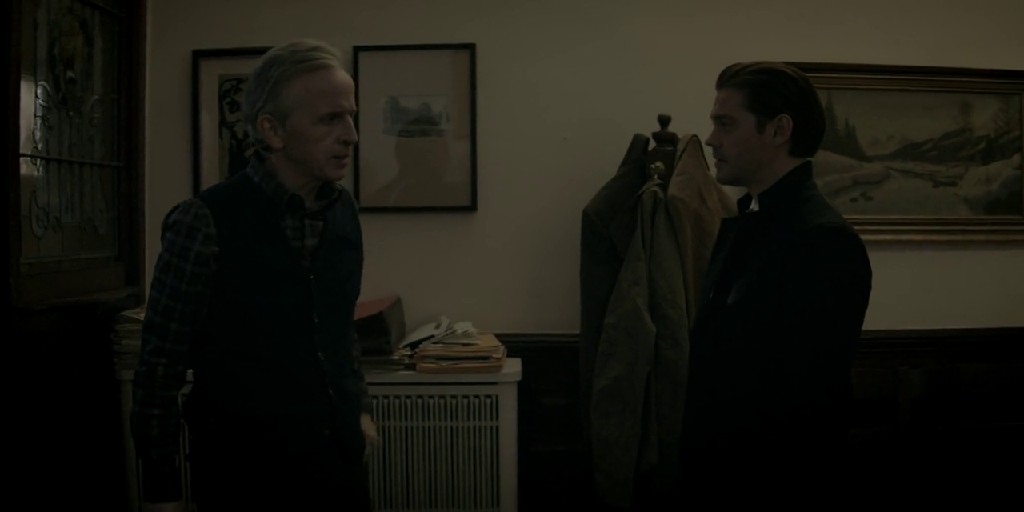 Gerald being agoraphobic observed everything. He told them about Rosalie being in love with a boy and man of the same height killing her. He told them about his car and its nameplate as well. Back to Vivian, she is following Friar Pete, and after a tussle, she realizes he knows something that might find her in trouble.

At the precinct, the team figured about Rosalie’s boyfriend Clayton. The team also note Malcolm declining Martin’s calls. They plan to use Gerald as a witness and start to hunt Clayton down. Malcolm decides to answer Martin’s call and tells him he needs a break. The team brings in Clayton, who claims to be innocent and instead charges the name of Gerald, stating he had a quarrel with Rosalie.

Malcolm talks to Gerald, who manipulates him. They both decide to come clean on their side until Gerald sees the man again in Rosalie’s apartment. The team finds out Clayton has a twin and decides to hunt him down. Vivian reconnects with Martin while Jessica questions him about the bank key, to which he denies knowing anything. The talk ends with Martin locking her up and prepares for his and his mate’s cell breakout. 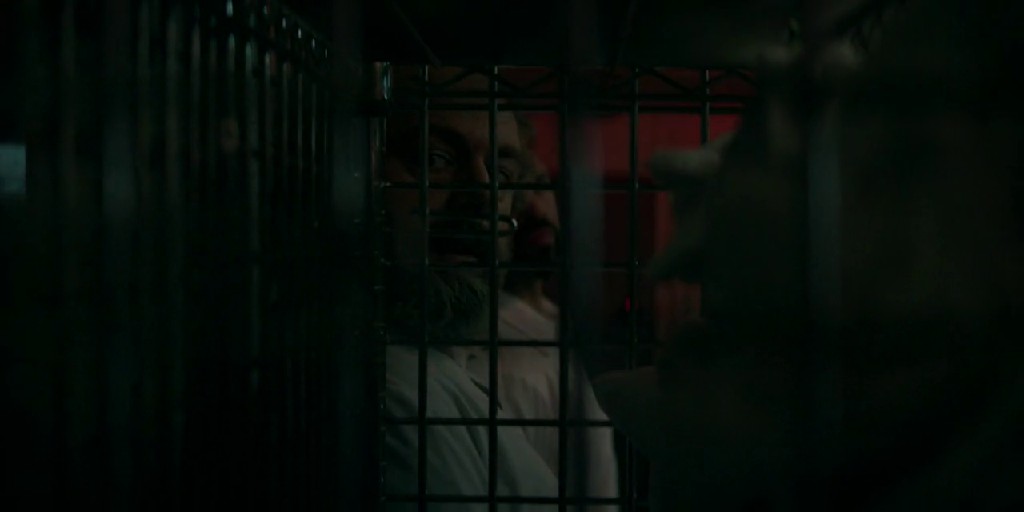 Malcolm returns to Gerald’s place to know if can serve as a witness. On the side, the team tracks Clayton down and realizes Felix, the twin, is on his way to kill Gerald. His brother left him on the Cartel behind, and thus he hunted him down and killed his girlfriend as well. On the other side, Jessica is trapped and realizes Martin is escaping. But when one of Martin’s enemy attacks Jessica, Martin stops to check on.

Malcolm and Gerald, on the other hand, are running away from Felix until Dani arrives and takes him down. The other team rescues Jessica, but Martin is now free. The episode ends with Malcolm and Gerald advising each other. Malcolm receives a voicemail from his father, stating he is no longer a killer.

Prodigal Son Season 2 Episode 11 is titled “You Can Run…”. The official synopsis of the episode states it will be follow up to everything that happened at the end of episode 10. A big escape plan by Martin came to full success. This has led to many of go free all by themselves. Thus putting the cops at their job. Now Malcolm and his team are looking forward to tracking down multiple killers at the same time. Plus, he also realizes someone from his home might be key to finding them.

The preview, on the other hand, sees the tension rising for Malcolm. Martin is definitely going far away. But is he really going to change his ways? We also see a rundown at Malcolm’s home. Someone familiar is definitely aiding the escape. Who is being hunted down? and who is really behind all this? All in Prodigal Son Season 2 Episode 11.