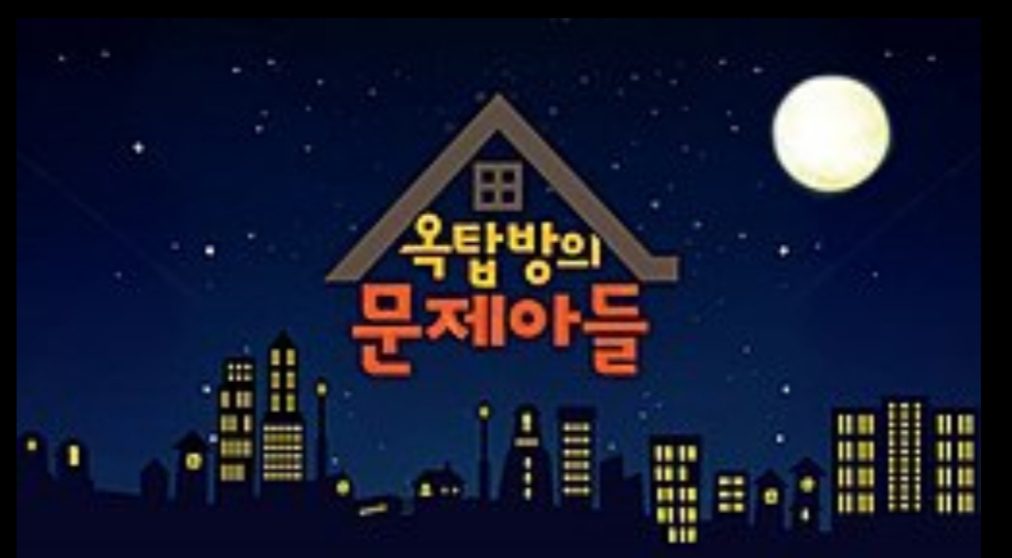 Problem Child In House Season 1 Episode 142  is going to get released on 17th August 2021. The guests of this upcoming episode will be Kim Dong-hwan and Syuka. Like the previous episodes, we believe that this episode will also be going to be fun and interesting. 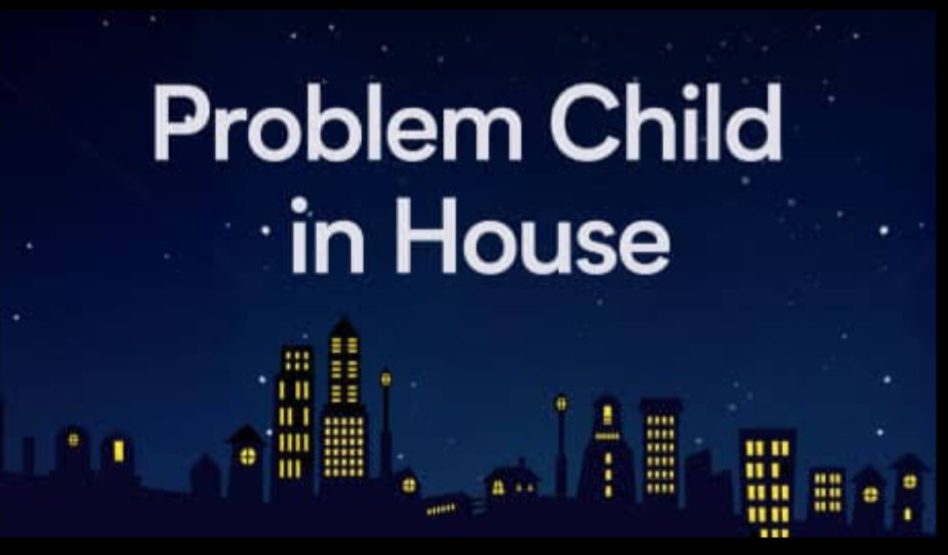 Problem Child In House: The Plot in brief

The South Korean Quiz show Problem Child In House is currently running on the KBS2 network. It’s a South Korean quiz show. Five people host the show and are Kim Yong-man, Jung Hyung-don, Song Eun-i, Kim Sook, and Min Kyung-hoon. These five hosts and the guests put their knowledge into a test which is to be solved by the other members. The production team gives them ten questions. They must try and solve them all while they are locked up in the roof-top house. The criteria of the show are that the locked-up people can only leave the roof-top only. This is only allowed if the contestants are successful in answering those ten questions. The show is quite fun and interesting and has achieved a lot of audiences. That’s the reason why it is running its 141 episodes till now. 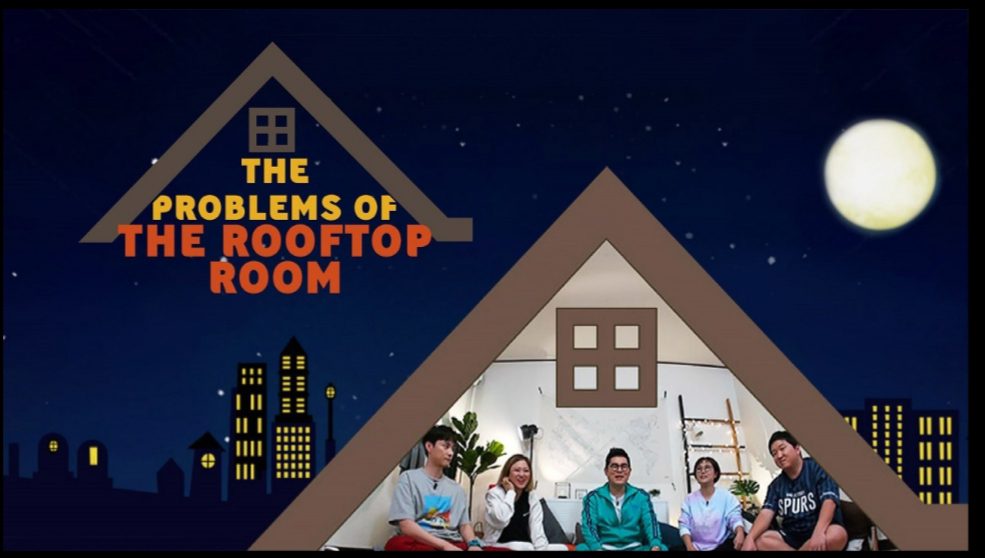 Where can you watch the episodes of Problem Child In House?

Many of the viewers have already started counting down the days for the premiere of the new episode 142. Those who don’t know where to watch the show Problem Child In House can download the Viu application from the Google Play Store (for Android users) or Apple Store (for iOS users) on your phone and watch it for free. It is also streaming on the KBS2 network. So what are you waiting for? It’s a very fun quiz show to watch. It would also help you to gain knowledge.

I highly recommend you to watch Problem Child In House. Without dawdling, start watching the quiz Problem Child In House. I’m pretty sure you won’t regret watching it. If you start with watching a single episode, you will end up watching the episodes of the entire season to date. Also, the new episode (episode 142) is going to be premiered within few days so the chances are that you may be able to catch up.