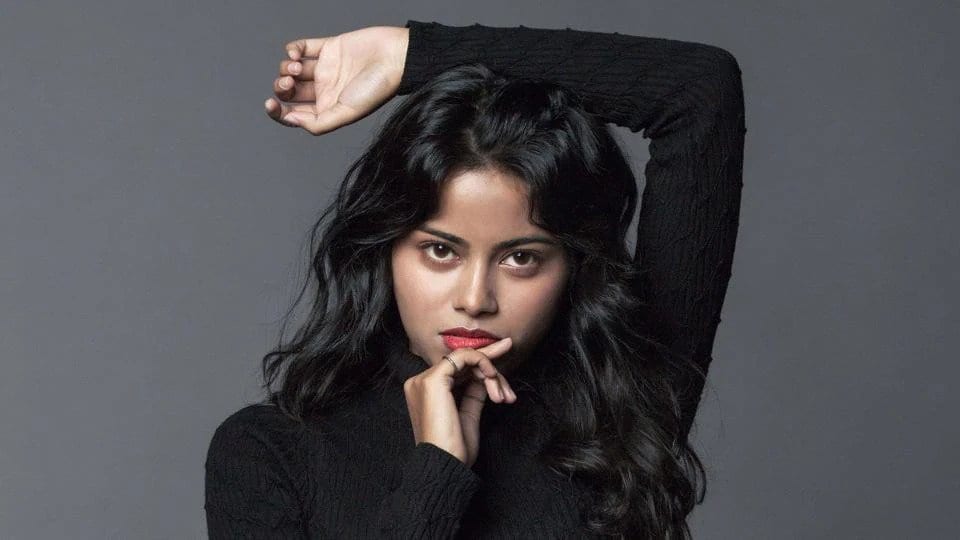 The Korean industry is not only expanding in its streaming but also opening its K-pop world to other artists from all over the world. Versatility is one of the qualities of the industry. The industry very often holds auditions for creating K-pop groups. They also invite artists from all over the world for auditions. Anything with good vocals, rap, singing, drama, etc could give their auditions. They will become a member of a new K-pop group under an agency if selected. Priyanka Mazumdar is one of the first stars hailing from India that extended her foothold in the Korean Kpop industry.

It is not easy for a girl belonging from another country to make her platform in another country that too in another language. Priyanka went to a Kpop world in 2016 in the K-pop World Festival. She represented India in the same competition as she won and went to South Korea for the competition. The singer got the third position in the competition held in South Korea’s Changwon. Priyanka belongs to India’s Assam. She was born on July 2, 1997. Currently, she is 23 years old. The singer is also a good swimmer and was a national swimmer. Furthermore, she was studying at a sports institute before joining the Kpop industry.

Priyanka Mazumdar is the first Kpop star from India that saw her debut in 2019 with the Z-Girls group. Currently, she is under Divtone Entertainment. Previously, she was under Zenith Media Contents. Z-Girls is an international group project consisting of all girls. As a whole, the group consists of seven members, including Priyanka. They made their debut on February 22, 2019, with the release of the What You Waiting For debut track. However, the girl group officially saw their live debut in the concert of Z-POP DREAM Live in Seoul on the next day. The singer was introduced as a group member on January 17, 2019, as the main vocalist of the group. 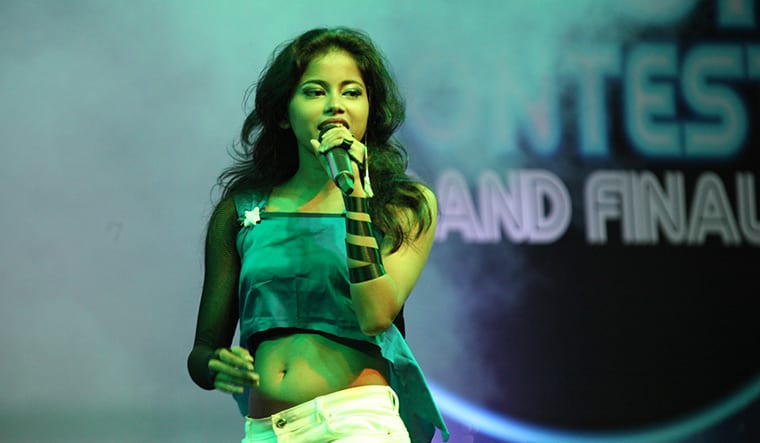 Priyanka Mazumder during a contest

Priyanka Mazumdar Support from Family for Following her Dreams

Priyanka Mazumdar also spoke about the support from her family even though her life got completely turn around. She said about her family being happy when she told them about her getting selecting for the Z-Girls. However, her family was not sure if it was a wise decision to move so far away. The singer also spoke about her selection taking place when she was still doing graduation. She got informed all of a sudden about the selection in the November of 2018. Furthermore, she only had one week of preparation for moving to Korea. Well, she left for Korea without giving her finals. In fact, she left before her final exam from India. Thus, she is really grateful to her family for supporting her. The singer also spoke about her family becoming her courage for starting a new chapter in life after leaving behind everything.

Priyanka Mazumdar bonding with teammates is good after doing songs together and an Asia tour. Her teammates are also from different countries, just like her. They are from Japan, the Philippines, Indonesia, Vietnam, Taiwan, and Thailand. She spoke about having a lot of similarities between her and her teammates. Furthermore, they also understand each other well as they have the same passion and dream. She also finds similarities in behavior, sense of humor, etc despite belonging to different cultures.

Priyanka Mazumder Journey to Kpop was not quite so easy as she did not have anyone for seeking guidance. Furthermore, she did not have anyone for asking any suggestions and share her true feelings. Her family or friends did not know anything about the industry of Kpop. She begins learning about Kpop just by herself. Priyanka practices in a close room by listening and observing the idols of Kpop. Internet was only her support. Well, she definitely did a good job by learning everything herself from the internet. She also watched Korean movies and dramas. The singer never gave up and tried to prepare and practice hard whatever she could despite many shortcomings. She always took out some time for practicing even with a hectic routine.