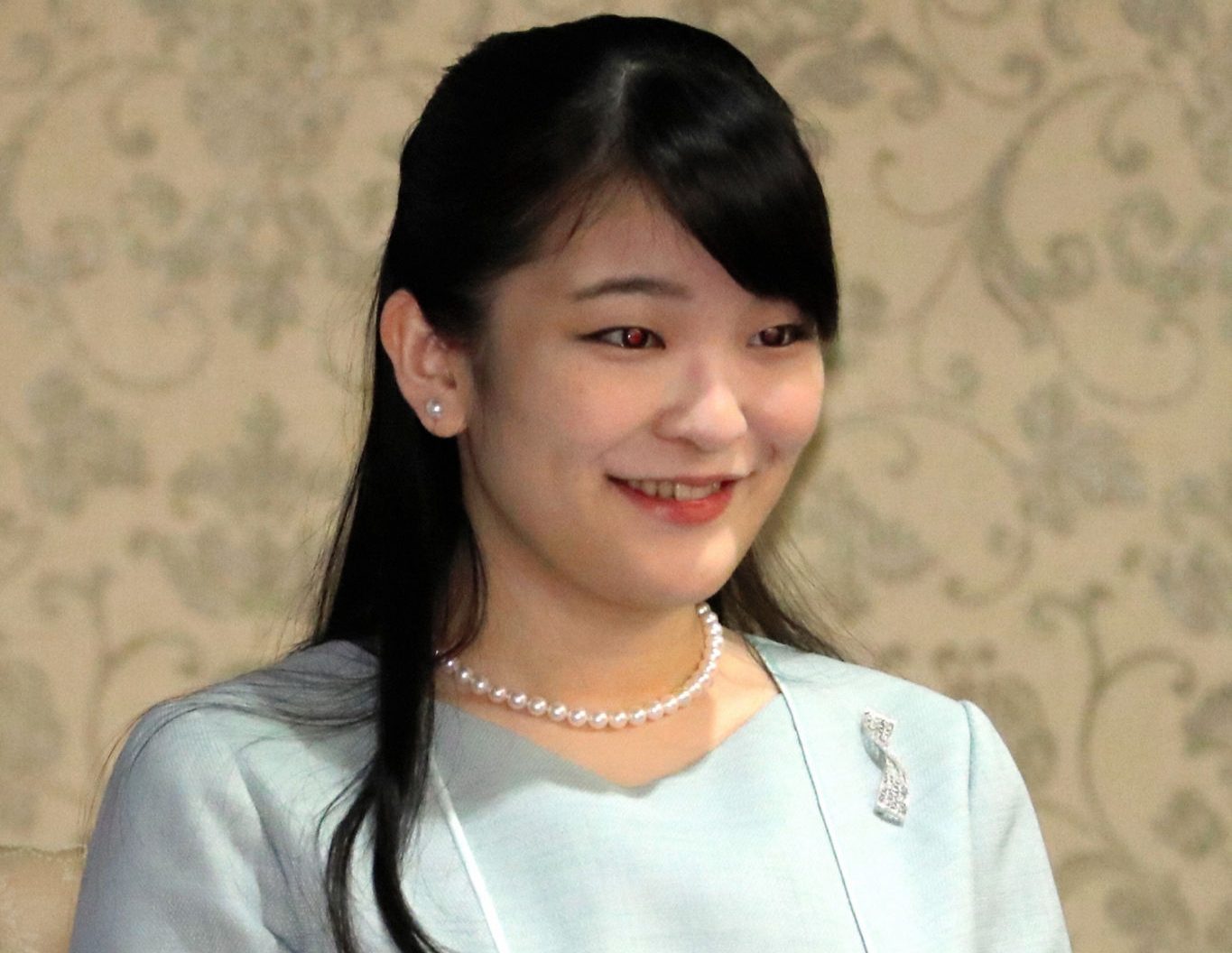 Who is Princess Mako Boyfriend? Well, On October 23, 1991, Princess Mako of Akishino was born. She is the first child and eldest daughter to her parents Fumihito and Kiko. Fumihito and Kiko were the Prince and princess of Akishino. Mako is also a member of the Japanese imperial home. Also, she is the eldest granddaughter of Emperor Akihito and Empress Michiko. Princess Mako was educated at the Gakushuin School in her primary, girls junior, and senior high schools. For a month, in 2010, she studied English at University College Dublin. As a trainee, she had conducted informal interviews with Irish President Mary McAleese and visited Northern Ireland. Princess Mako had completed her Bachelor’s Degree on March 26, 2014.

During her studies, she received Japan’s national curatorial certification as well as a driver’s license. On September 17, 2014, she traveled to the United Kingdom, where she studied Museology at the University of Leicester for one year. And completed her Masters in Museum studies in January 2016. Then from September 2012 to May 2013, she had completed art history at the University of Edinburgh. Mako had also volunteered in the regions that were affected by the 2011 tsunami and earthquake in Tohoku without disclosing her identity. She can easily convey her message using sign language in Japanese. And is really attracted to the community of deaf like her mother, Kiko, Princess Akishino. On April 1, 2016, she became a researcher on a project at the University of Tokyo Museum.

Who is Princess Mako Boyfriend? Well, After years of intense media scrutiny and prolonged delays, Japan’s Princess Mako, Emperor Naruhito’s niece, and her boyfriend Kei Komuro will wed on October 26, 2021, a senior official with the Imperial Household Agency said on Friday. The couple then traveled to the United States, where Komuro would continue his career as a lawyer. The couple met as students and got engaged in 2017. The wedding was originally scheduled to take place in 2018 but was postponed due to a controversial financial dispute between Komuro’s mother and her ex-fiance. 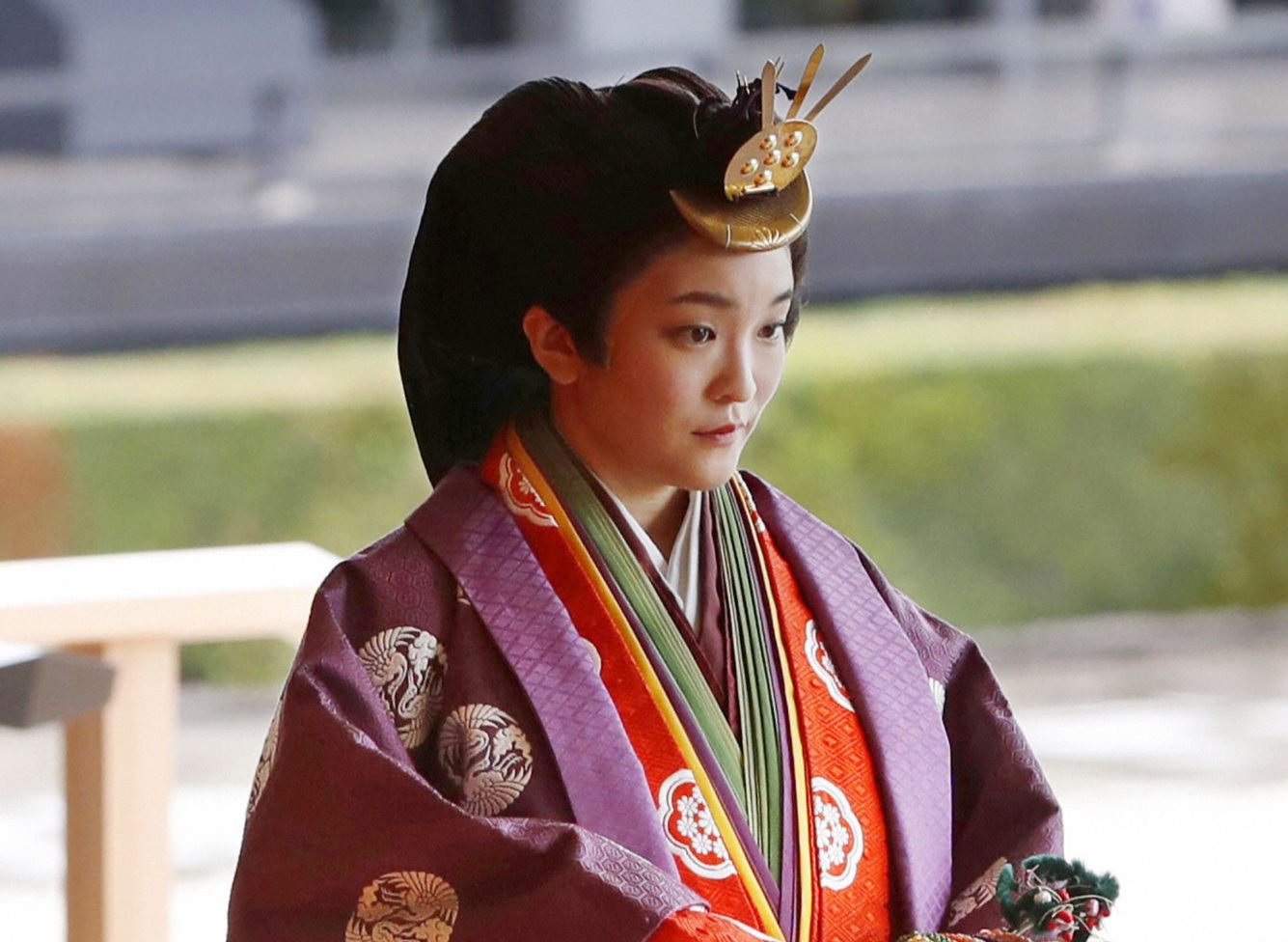 The agency also announced that Princess Mako had been feeling uncomfortable since around 2018. And was diagnosed with complex post-traumatic stress disorder caused by what she described as psychological violence against their partners and families. By the agency, it was also declared that the pair would clinch a press conference together on their day of nuptials to convey their feelings. The two are expected to be married before moving to the United States, where Komuro used to work for a law firm. After marriage, a woman joins her husband’s family, causing Mako to leave the Japanese imperial family and lose her emperor status. She will be the eighth female member of the family to marry an ordinary man since the Imperial Household Act was passed in 1947. Her name will be changed from Her Imperial Princess Mako of Akishino to Mrs. Mako Komuro.

The father of Princess Mako is the inheritor to the Akishino throne as well as the first successor to the chrysanthemum throne, which was invaded by his older brother, Emperor Naruhito. The Japanese imperial law traditionally claims that only male successors can inherit the throne. And marrying a commoner will mean forfeiting her royal status completely. Currently, her net worth is around $1.5 million. 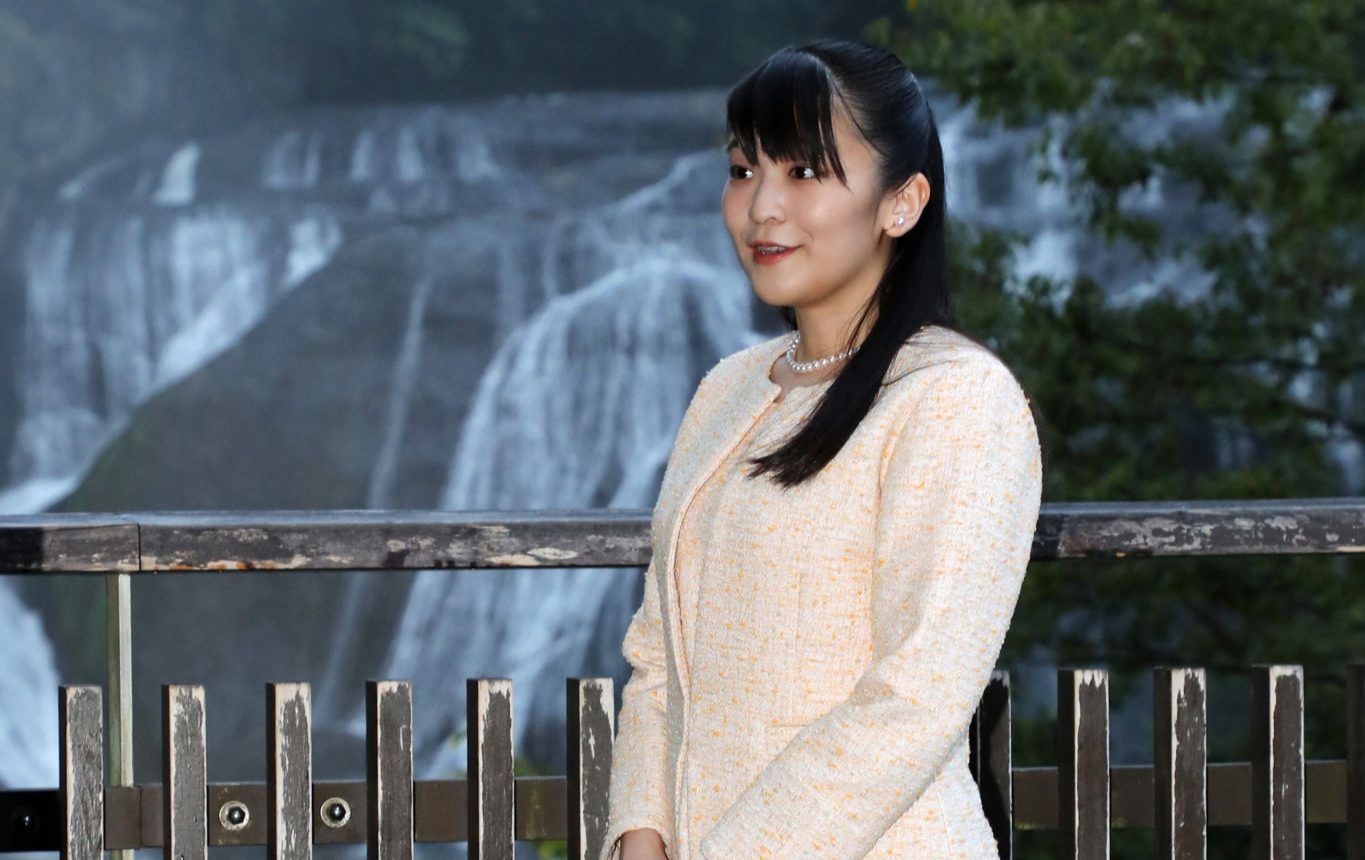 The affair of princess Mako got so many controversies as Kei Komuro is only popular for being in a relationship with the princess of Akishino, Mako. It is also said that Kei will soon be the husband of Princess Mako, who belongs to the Japanese royal family. The long-awaited wedding of the Japanese princess and her fiancé Kei is finally set. The date is October 26. On October 5, 1991, Kei Komoru was born. In 2012, he and Princess Mako met while studying in Tokyo at the International Christian University. They announced their engagement in 2017 and planned to wed in 2018. But the wedding had to be postponed, according to The Japan Times.

Komuro and his mother were criticized in the media after it became clear that they had a loan from their ex-fiance. About $36,000 is being borrowed by Komuro’s mother from her ex-fiancé, which she still has to repay to his ex-fiance. According to the New York Times, some of the money was also used to fund Komuro’s school. When news about their financial problems became public, the media called him a gold digger. Even this forced him and Princess Mako to postpone their marriage by two years. He graduated from Fordham University Law School and is awaiting the results of his bar exam in New York. Most recently, he worked for the law firm Lowenstein Sandler in Manhattan.

Also Read: Emily Seebohm Boyfriend: Who Is The Swimmer Dating In 2021?