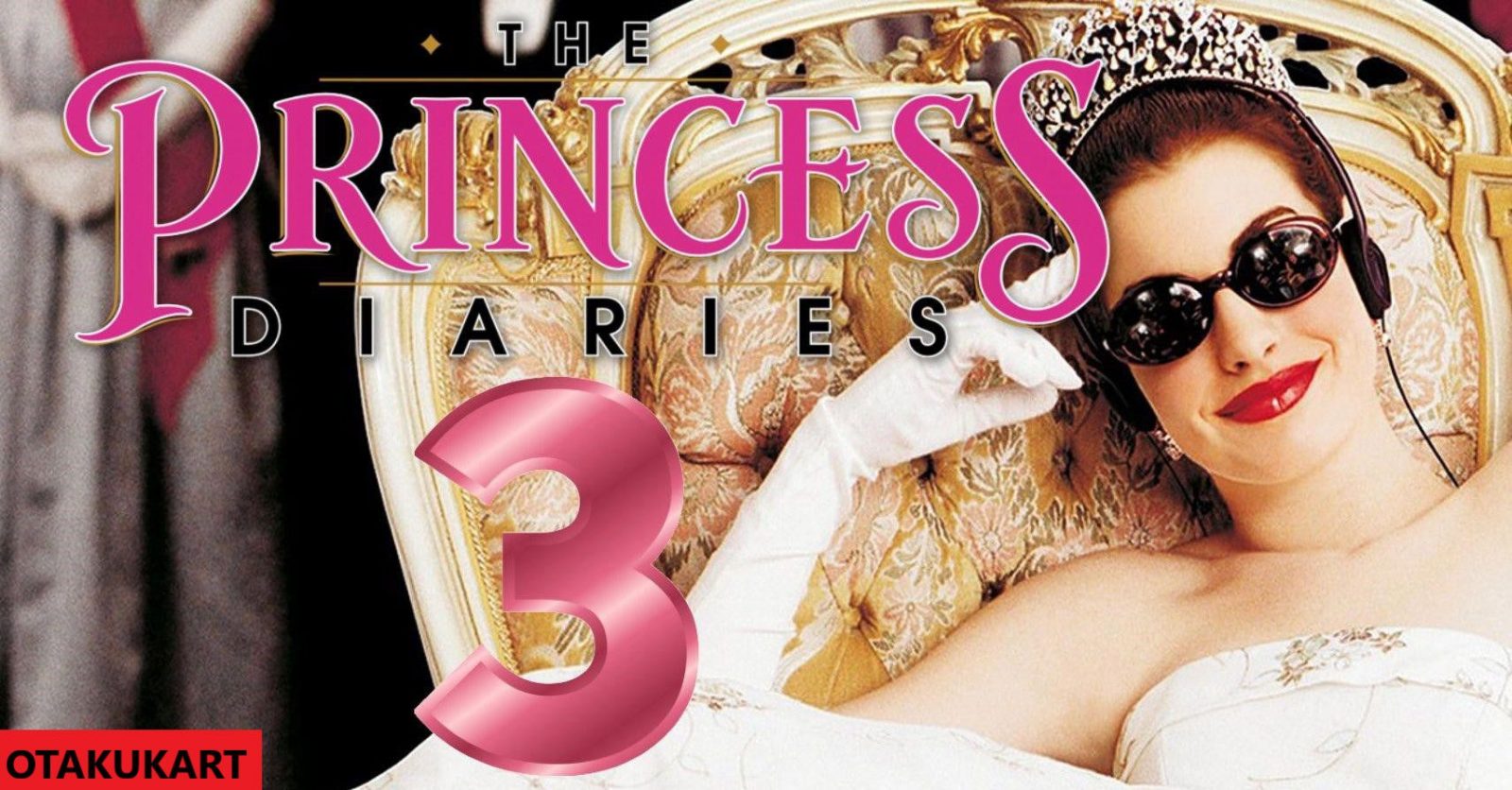 The first film of this franchise was released in 2001, and the second installment was released in 2004. Both the films were a big blockbuster and gathered the attention of millions of fans. This film series gathered a really huge fan following in just two installments. From 2004 only, the fans have been curiously waiting for the release of the third installment. Some rumors started spreading in 2015 regarding the third installment, but till now, no one has given any official confirmation regarding it. This created a lot of confusion amongst fans regarding this film. 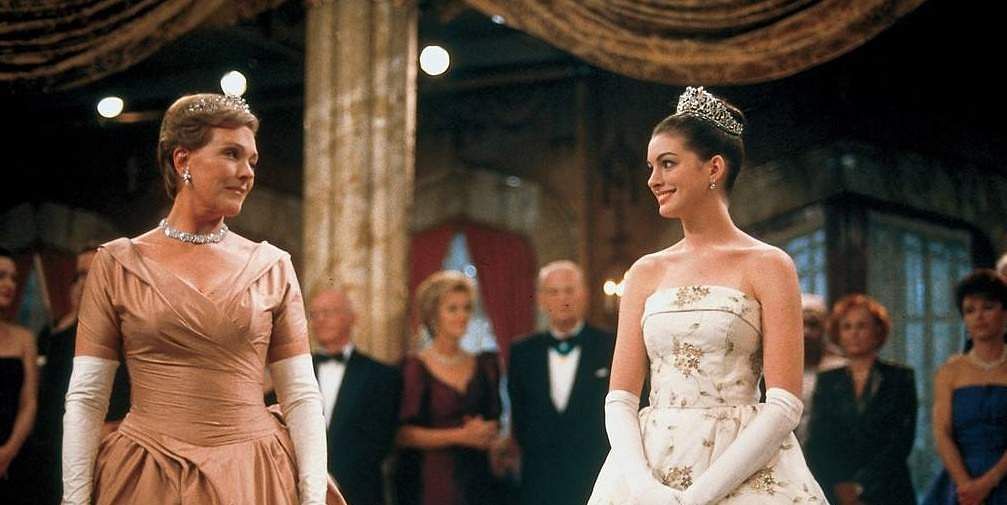 A Still From Princess Diaries 2

Will there be Princess Diaries 3 or not? This is still a big confusion amongst the fans. Today, we would like to clear out everything. The third installment of this film series has been pending for a long time, and the fans are waiting for it eagerly. But still, there was not getting even a single update from the creator’s side. But, we have got some great news reading the third part for you all. Julie Andrews, the lead actress of this film series in a recent interview with a production house, said that she would love to work again with Anne Hathway.

"I’m getting awfully old and crotchety. I’m not sure if it’s the right timing, but I think to work with Annie [Hathaway] would be lovely again. And yeah, sure I would be up for it.” – @JulieAndrews on a potential “Princess Diary 3” movie. pic.twitter.com/0qY07FlFMi

Although she mentioned that she didn’t know, this was the right time or not as she is growing really old, but she would love to work again with her co-star Anne Hathway. This is a clear indication that there might be some possibility for the third installment of this film. Overall, we can say that if Princess Diaries 3 happens, then you can expect it to release somewhere around 2024 or 2025. Yes, there’s still a very long waiting period, but as soon as we get some official confirmation, we will share it with you all. 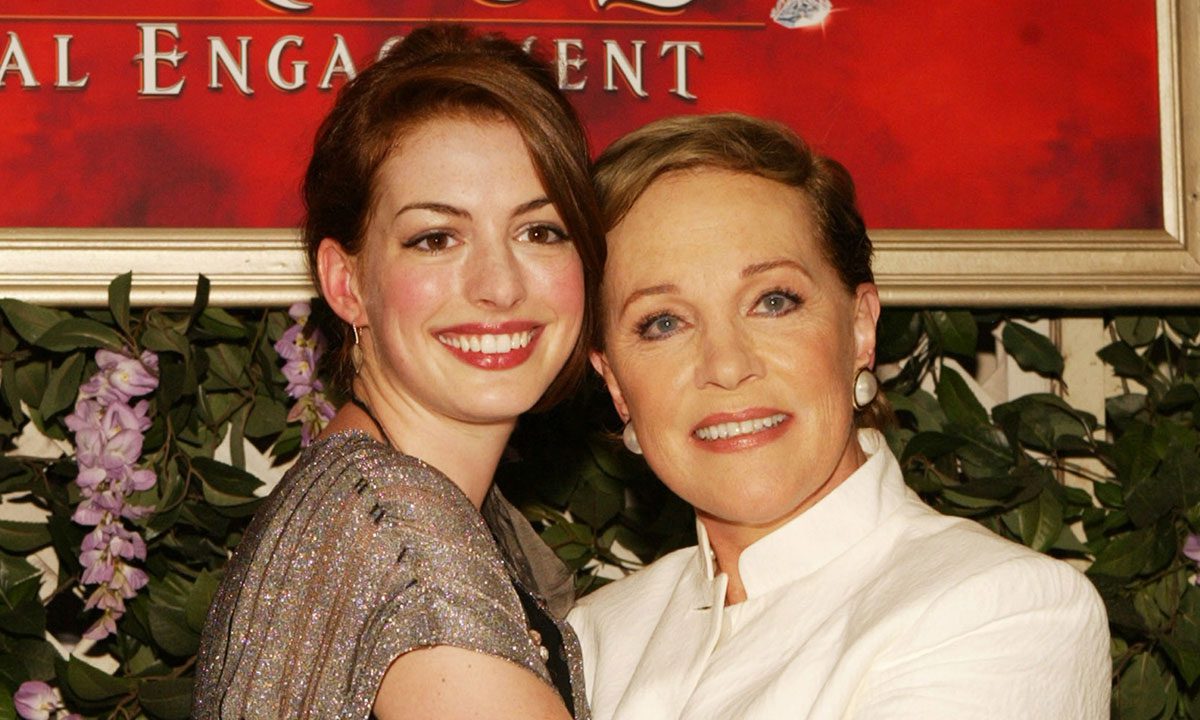 Who Will Be In The Cast Of Princess Diaries 3?

In other important roles, we can have Mindy Burbano as Anita Harbula, Patrick Richwood as Mr. Robutusen, Mayor Willie Brown as himself, Larry Miller as Paolo Puttanesca, and Fat Louie as himself. It will be really exciting to see the original cast of this film reuniting again for a new installment. As of now, we have shared all the major details about Princess Diaries 3 that you might be searching for. For more updates like these, just stay tuned to this site.