OtakuKart
Home Lifestyle Net Worth Princess Charlene’s Net Worth: How Rich is The Princess Consort of Monaco? 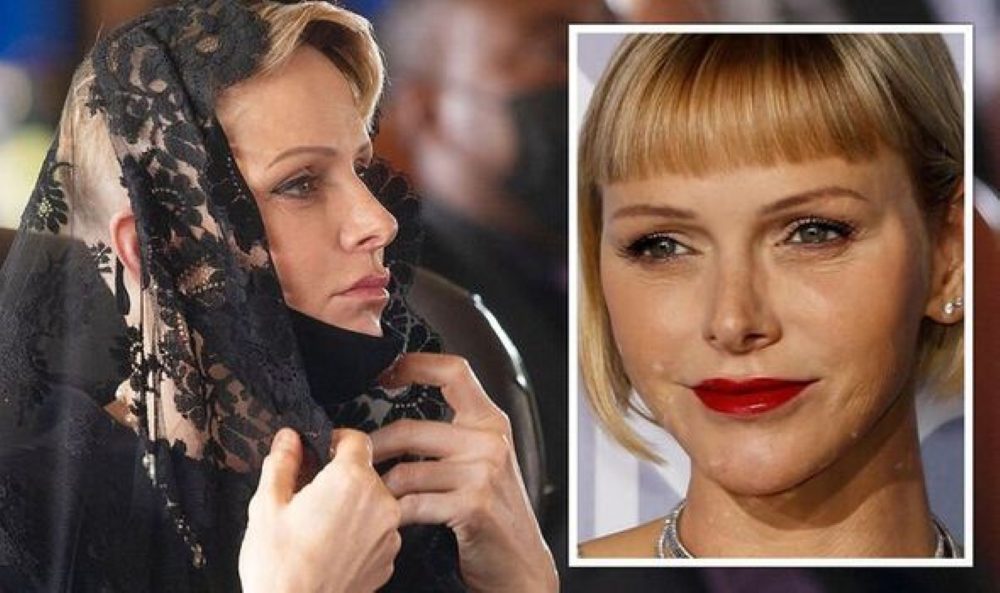 Today, we will cover the most asked question, How much is Princess Charlene’s Net Worth?  Initially, at first, we will go through some other details about her, just like her personal yet professional life. Charlene is a professional Olympic swimmer and the Princess Consort of Monaco. She was born and brought up on born 25 January 1978, in Bulawayo, Rhodesia, now Zimbabwe. Albert II, her spouse, is the Prince of Monaco and the head of the Princely House of Grimaldi.

In 2007, Charlene announced her retirement from competitive swimming. In short, she is a wealthy millionaire who is well-known as the Princess of Monaco. Additionally, as a reward for her accomplishments and for building a name for herself, Charlene has amassed a considerable huge net worth.

Moving onto her professional life, her family moved to South Africa in 1989. Thereafter, she begins with her swimming career in 1996, and there she won the South African Championship which gave her the opportunity to represent South Africa in the 2000 Sydney Olympics when her team finished sixth in the 4 100-meter medley relay.

Due to her hard work, Princess Charlene has drawn a lot of interest from her followers and admirers. As a result, she has cemented a special place in the hearts of the people who have been inspired by her from starting. Let us now begin with our today’s hot and steamy topic.

Personal and Professional Journey of the Princess

Moving into her personal life, In the year 2000, Charlene met the love of her life, Prince Albert, during the Mare Nostrum swimming competition in Monte Carlo, Monaco. By roaming and spending their crucial time with each other, on July 1, 2011, the pair got married. She then gave birth to the twins Princess Gabriella and Hereditary Prince Jacques on December 10, 2014. After settling her life with her husband and children, she then focuses on her charitable activities, which were mostly on sports, AIDS, and poor children.

Moreover, Charlene has become a strong and bold public figure for her followers. At the 1999 All-Africa Games in Johannesburg, Wittstock won three gold medals and one silver medal. As we have seen her, she likes to live a simple and free life. Lynette Wittstock has earned a position of sixth in the 200 m breaststroke at the 2002 FINA Short Course World Championships. Throughout her career, Wittstock taught swimming lessons to impoverished youngsters.

In 2012, Charlene established the Princess Charlene of Monaco Foundation to promote her own charitable efforts. Princess has overcome several barriers in her field and established herself as a powerful and daring personality. She left her Durban-based squad to join the “Tuks Swimming Club” at the University of Pretoria’s High-Performance Centre. Despite this, she never enrolled in school. Hence, the Club supported her by giving her free use of their pools, they provided her free coaching, free lodging, and free gymnasium access also.

How much is Princess Charlene’s Net Worth?

Charlene Lynette Wittstock has progressed much so far. Due to this, she has a net worth of a total of 1 billion dollars, which is quite a lot. She has amassed a huge fortune as the wife of Prince Albert II of Monaco. Her skills, dedication, and professionalism position her in a well-deserved category. Every step she takes toward a brighter future and achievement has rewarded her with the most lavish and rich existence possible.

Apart from this, she has received several national championship awards and accolades as an Olympian swimmer, including three gold medals and a silver medal at the 1999 All-Africa Games in Johannesburg. With all this, you all can imagine how extraordinarily talented and industrious she is as well as her hard work pays her the most throughout her career journey. In the conclusion, if you want more lifestyle, gossip, come back here again!

Also, Read: What Is Alexandra Botez’s Net Worth? The YouTuber’s Earnings & Career