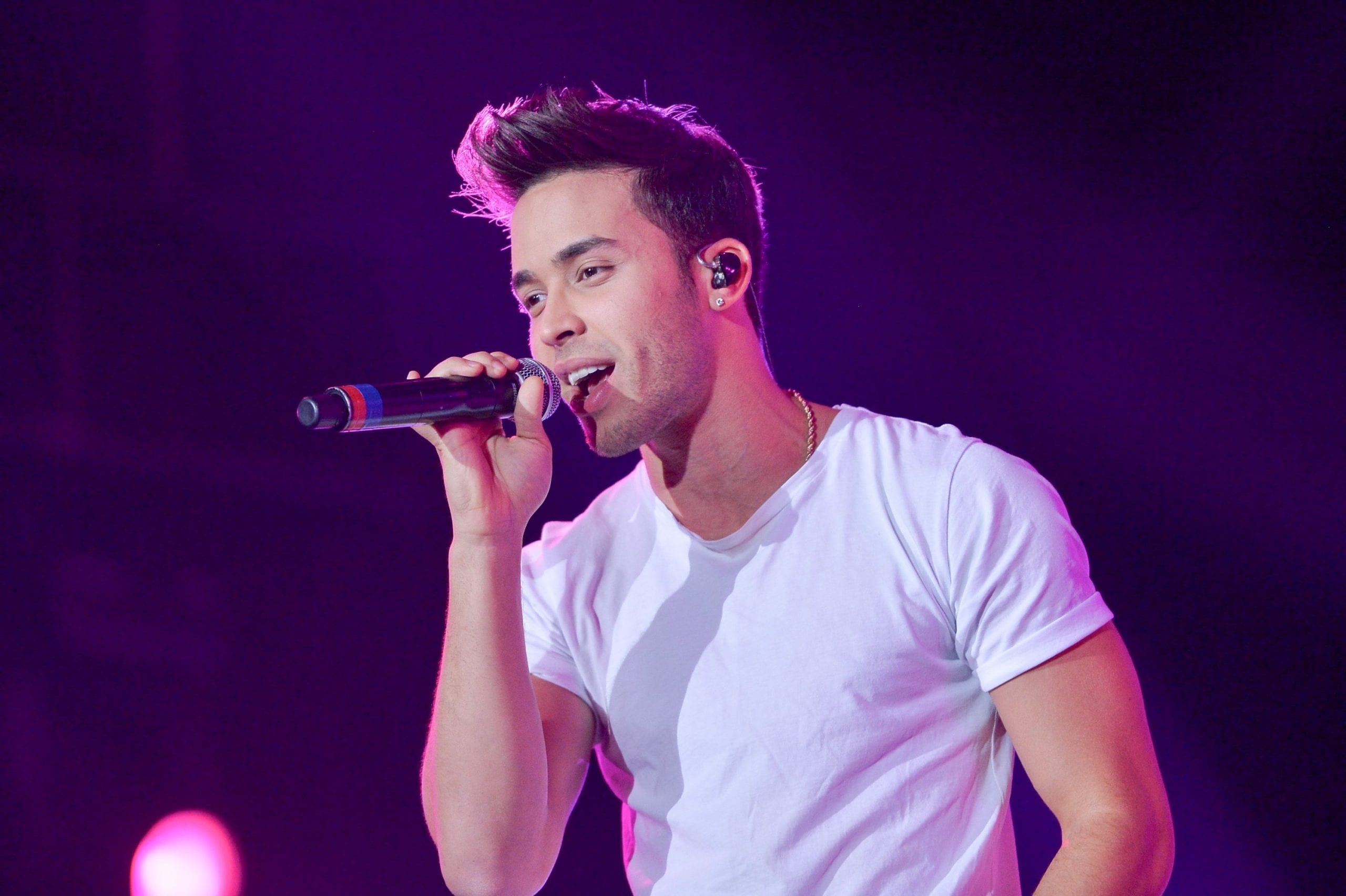 Prince Royce is often confused with being a Prince of some kingdom, though he is not. But, he has a personality and a voice, which makes him as popular as a real prince. The American-born Dominican singer has been the heartthrob of millions of fans over the world, making them bite their nails whenever he comes on the stage. Prince Royce joined the music industry at a young age when he met Andrés Hidalgo, who fixed his meeting with Sergio George, and his journey of success began.

Royce has been working under the labels of Top Stop, Sony Latin, and RCA. He started his career with José Chusán at the age of fifteen. Both of them went on with the name “Jino and Royce, El Dúo Real”. Later, Royce began working and making music with record producer Donzell Rodríguez and Vincent Outerbridge, the duo who goes by the name “L Snipe & Vinny”. His first album was released in the year 2010 and became an instant hit. It entered the Billboard Top Latin Albums chart at number fifteen, with the lead single peaking at the first position in the US Billboard Tropical Songs chart. 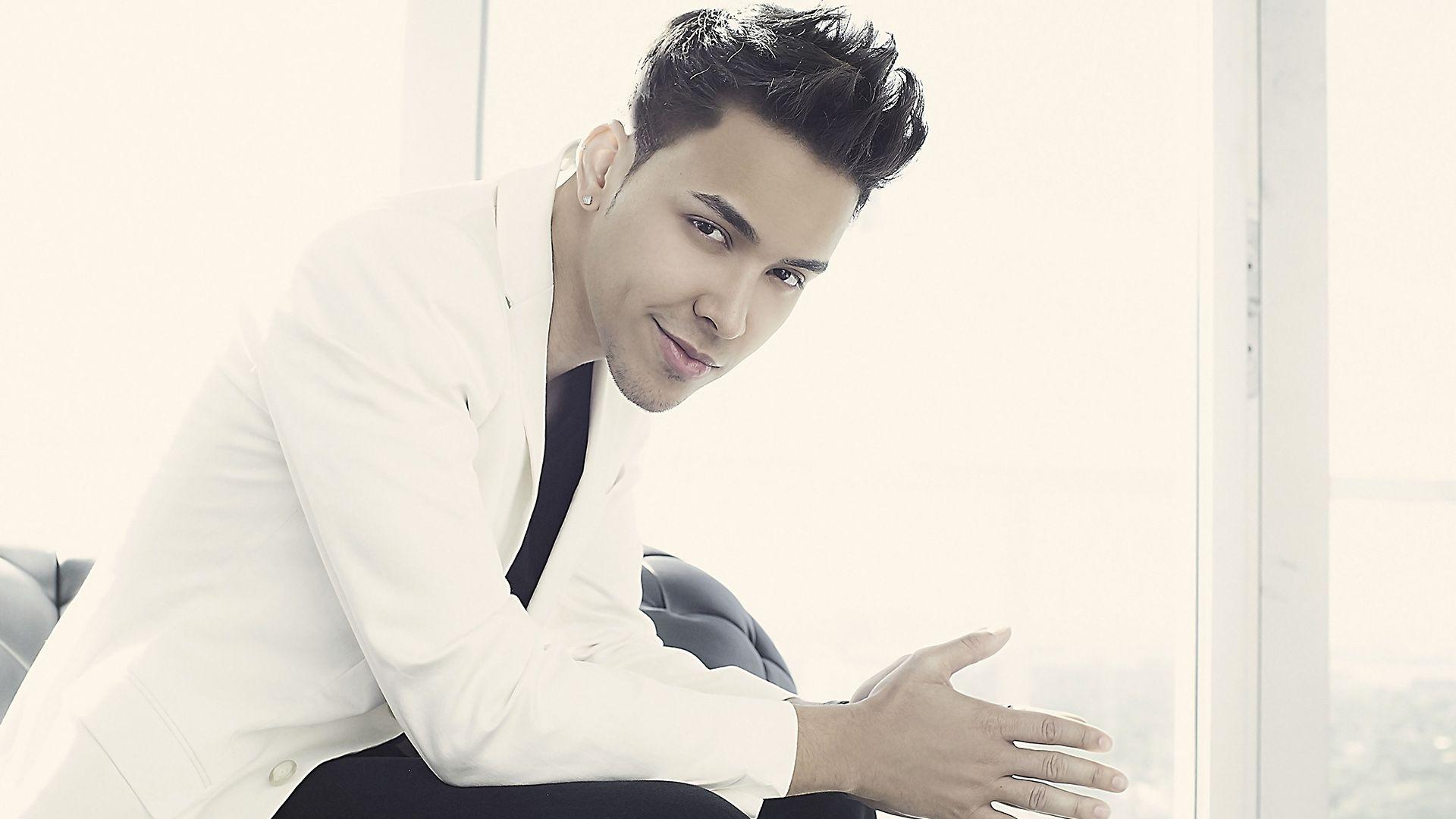 The singer has been in the news for his collaborations with Shakira, which got his huge fandom and recognition internationally. Also, he has won the Hot Latin Songs Artist of the year for “Himself”. Since then, netizens are curious about Royce’s net worth, life career with enthusiasm. Thus, in this article we will disclose some important facts about the singer’s life, career, and his fortune.

The 32-year-old singer has made his made in the industry from a very young age, making him eligible for earning a fortune. The record producer gained his share of fame after the release of his first album’s lead single “Stand by Me” and the other song on the list, “Corazón Sin Cara”, which turned out to be a commercial success. The singer has made his way through the nooks and corners of the industry, stepping up the ladder slowly and steadily to gain what he was destined for. 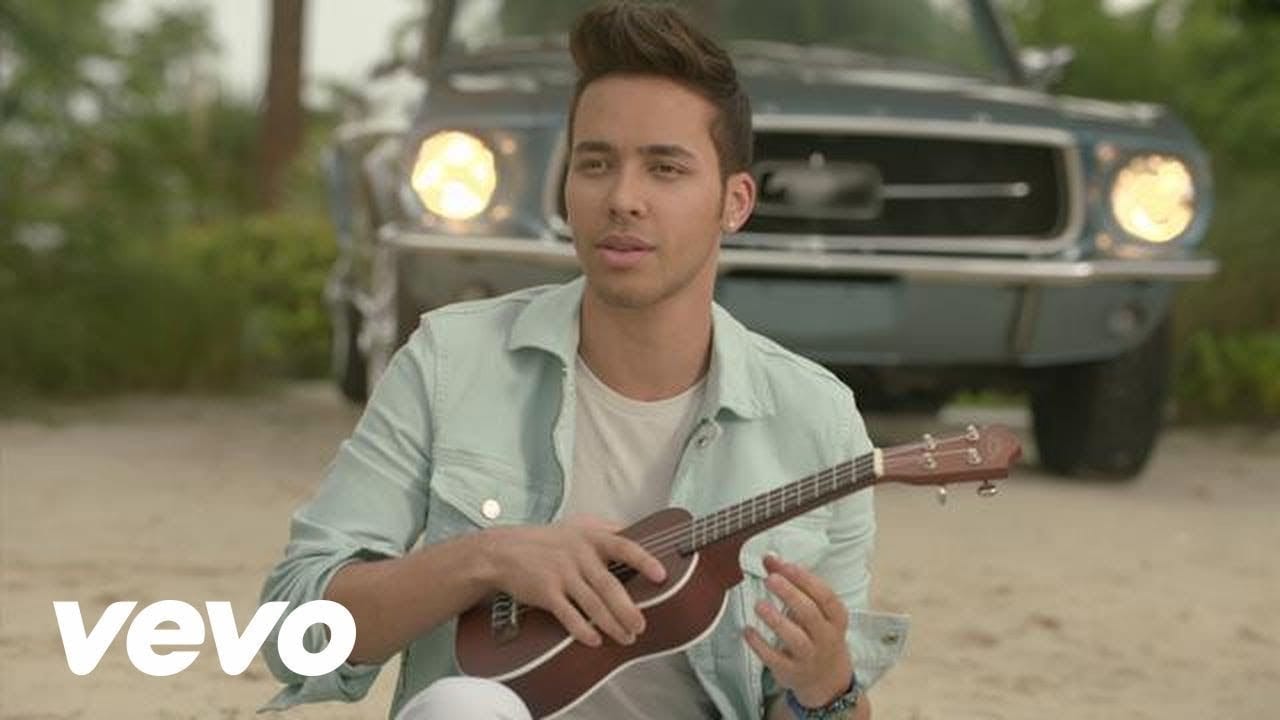 a still from “Darte un Beso”

The expected net worth of Prince Royce is $14 million. The amount is increasing at a good pace, and the singer’s fandom is nowhere around getting down. His famous tours, like Soy el Mismo Tour of 2014, Alter Ego Tour of 2020, alongside the co-headlining tours like Bad Man Tour with Pitbull in 2016, have made his determination even stronger and publicly visible.

Prince Royce is the stage name given to the singer hailing from The Bronx in New York, named Geoffrey Royce Rojas. He is of Dominican descent. The list of Royce’s accolades and achievements is a big one. It includes the nominations and achievements at Latin Grammy Awards, as well. Royce signed a deal with Sony Music Entertainment in the year 2013 to release his third work. Royce’s lead single from the year 2013, “Darte un Beso” turned out to be the number-one on multiple Latin charts. It also received three-times platinum in the Latin field. 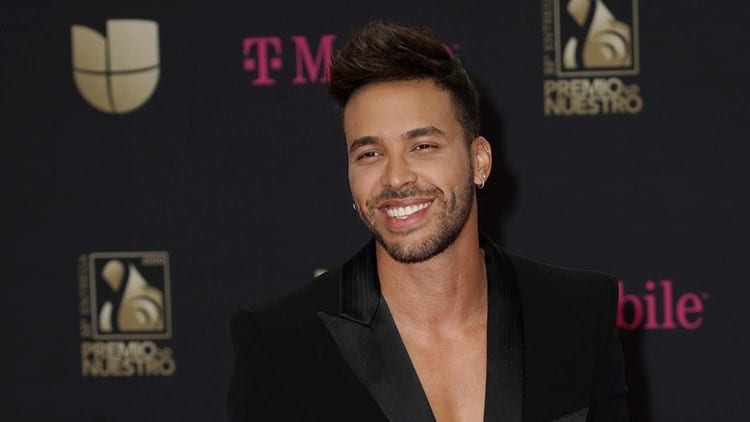 Royce was sued by the first label he worked with, Top Stop, for breaching the contract. He was chosen to be one of the three coaches on Telemundo’s La Voz Kids. Latter was a singing competition held for kids. Although, he was replaced by Daddy Yankee in the third season, after being the winner for two consecutive seasons.  He was a part of Ariana Grande’s Honeymoon Tour in the year 2105, as the opening act for 40 days. Royce’s love interest, actress Emeraude Toubia was seen in the 2016 release by Royce titled “Culpa al Corazón”. 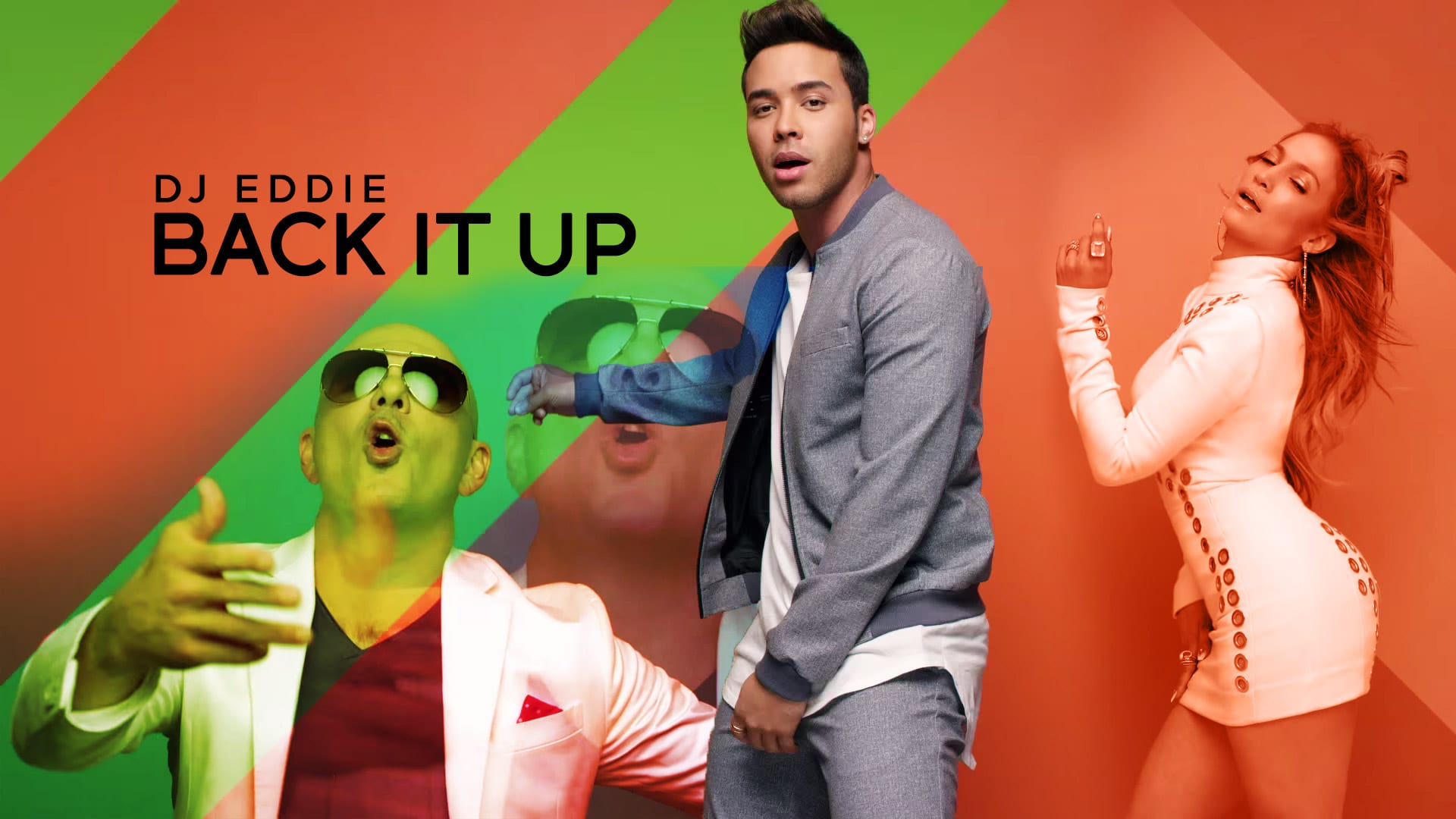 Royce in the music video of “Back it up”, ft. Pitbull and Jennifer Lopez

Royce has won various accolades and nominations, like the nomination for Best Contemporary Tropical Album at the Latin Grammys in 2014 for Soy el Mismo. Likewise, he got nominated for “Himself” in 2013 as the Top Latin Artist at the Billboard Music Awards. In 2011, Royce won the Tropical Airplay Artist of the Year, Solo, for “Himself” at the Billboard Latin Music Awards.