Prince Philip Funeral: Royal Burial and Mourning For The Duke 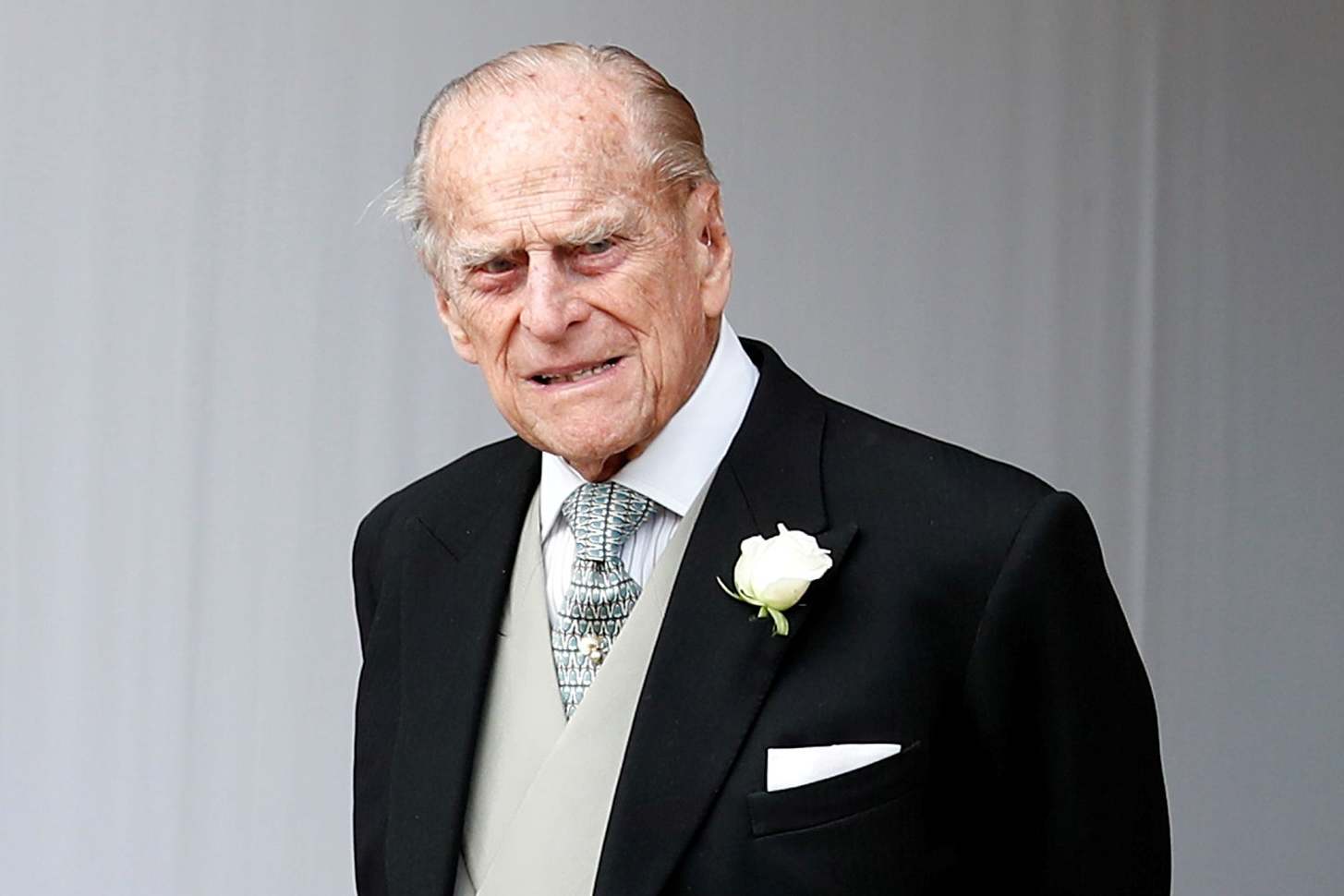 The whole Royal Family and the United Kingdom are in mourning after the death Of Princ Philip, Duke Of Edinburgh, on April 9, 2021, he was 99 years on the day of his passing. Prince Philip was just two months shy away from celebrating his 100th birthday. As the husband of Elizabeth II, Prince Philip, Duke of Edinburgh (born Prince Philip of Greece and Denmark) was a member of the British royal family.

Philip grew up in the royal houses of Greece and Denmark. He was born in Greece, but when he was eighteen months old, his family was forced to leave the country. In 1939, at the age of 18, he entered the British Royal Navy after receiving his education in France, Germany, and the United Kingdom. He started corresponding with Princess Elizabeth, then thirteen years old, in July 1939, after meeting her for the first time in 1934. He distinguished himself in the Mediterranean and Pacific Fleets during WWII.

Following World War II, George VI gave Philip permission to marry then Princess Elizabeth. He gave up his Greek and Danish titles and styles, became a naturalized British subject, and adopted his maternal grandparents’ surname Mountbatten before the formal announcement of their engagement in July 1947. On the 20th of November, 1947, he married Elizabeth. King George VI gave him the title of His Royal Highness and made him Duke of Edinburgh, Earl of Merioneth, and Baron Greenwich just before the wedding. When Elizabeth became queen in 1952, Philip retired from active military service, having attained the rank of captain, and was made a British prince in 1957, after the coronation.

Charles, Anne, Prince Andrew, and Prince Edward were Prince Philip’s four children from his marriage to Queen Elizabeth. He was the longest-serving consort of a ruling British monarch, as well as the British royal family’s longest-lived male member. Since 1952, he has completed 22,219 solo engagements and 5,493 speeches before retiring from royal duties on August 2, 2017, at the age of 96.

Prince Philip, Duke of Edinburgh who was married to Queen Elizabeth for more than 70 years, sadly took his last breath on April 9, 2021, after a health scare earlier this year. After news of the passing of Prince Philip ‘Operation Forth Bridge’, a codename given to the funeral plans of Duke of Edinburgh, commenced. Due to the ongoing situation of Covid, it is expected to affect the funeral plans for the Prince. The organizers of the funeral on the royal ground are said to be “anxious” not to do anything which will attract a large gathering given the circumstances.

What day and where will the funeral take place?

A date has not yet been set, although it is scheduled to be confirmed in the coming days. We can only speculate the funeral will be taking place on April 17, 2021, which is a Saturday. The funeral is to take place within 10 days of his death. According to the duke’s wishes, there will be no royal burial. The palace said in a statement announcing the death on Friday morning that further details will be released in due course. The duke’s funeral is expected to take place at Windsor Castle’s St George’s Chapel, as scheduled.

However, there would be no lying in state, which would have resulted in thousands of people waiting in line to see his coffin. According to the New York Times, Philip’s body may be carried to James’s Palace’s Chapel Royal, which housed Diana’s remains in the week leading up to her 1997 funeral. His coffin, like Diana’s, will be off-limits to all but relatives. Members of the public and others will most likely be able to sign a digital book of condolences. Prince Philip will be buried with the rest of honors befitting a prince of the United Kingdom and Queen Elizabeth II’s consort.

What kind of funeral will Duke Of Edinburgh Receive?

As Prince Philip was the Queen Consort, he is entitled to a ceremonial funeral. Queen Mother and Princess Diana had the same kind of funeral in their honor. However, according to his wish Prince Philip doesn’t want a “fuss” to be made regarding his funeral. That implies he won’t lie in state at Westminster Palace and will either attend a service at Westminster Abbey or St. Paul’s Cathedral.

While there will be a substantial military presence at the funeral, the number of troops will certainly be significantly reduced. Without a military parade in London or other processions through Windsor, preparations are planned to focus on Windsor Castle. Just families, colleagues, and heads of state from Commonwealth countries are expected to participate. Because of COVID-19, the list may be much shorter.

With one notable exception, all flags flying over government offices and royal homes are lowered to half-mast. The Royal Standard is only flown while the queen is present and is never lowered to symbolize the monarchy’s longevity. Since her successor, Prince Charles, will have ascended to the throne, it will not be lowered when she dies.

Where will Prince Philip be buried?

Philip has asked to be buried in Windsor Castle’s Frogmore Gardens, a spot dear to both his heart and that of his wife, who walks her dogs there. Queen Victoria, Britain’s last reigning monarch, was also buried in Frogmore Gardens with her husband Prince Albert, who died in 1861, rather than in Westminster Abbey or the royal vault at St. George’s Chapel.

Despite the fact that she will reopen her iconic red boxes of government papers following the initial eight-day mourning period, Queen Elizabeth is not scheduled to return to public life entirely until after a 30-day mourning period.

Don’t Toy With Me, Miss Nagatoro Episode 2: Preview and Recap

Is The Tennis Star Venus Williams Dating Someone Right Now?