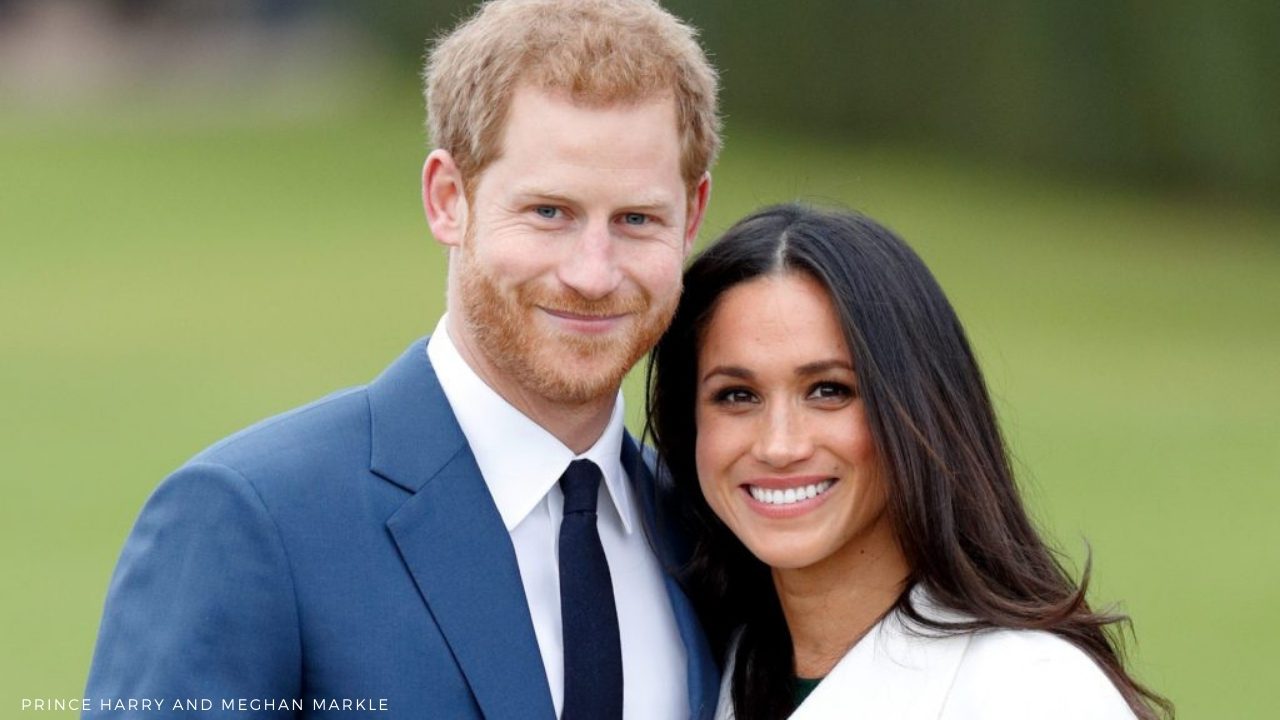 On a blind date in early July 2016, Harry and Markle became acquainted for the first time.  Although Prince Harry is well known around the world, Markle admits she had no preconceived notions about his personality before meeting him. Further, there was an instant connection between the two. From that point on, everything moved rapidly. Further, the couple went on a second date. Also, Prince Harry invited Markle to go on an Africa trip with him. They dated secretly for four months. Finally, on October 31, 2016, it was revealed that Prince Harry was dating an American actress.

In a formal statement, Harry announced his relationship with Markle on November 8, 2016. Further, The relationship between Harry and Meghan continues to blossom. At the annual Audi Polo Challenge, Markle and Harry made their first public appearance as a couple. Meghan Markle and Prince Harry announced their engagement after months of speculation. Their engagement took place on November 27, 2017. Further, on May 19, they were married in a beautiful ceremony. The royal couple married at Windsor Castle in front of tens of millions of viewers from around the world. Approximately a year after they got married, they welcomed their first child, Archie Harrison Mountbatten-Windsor. 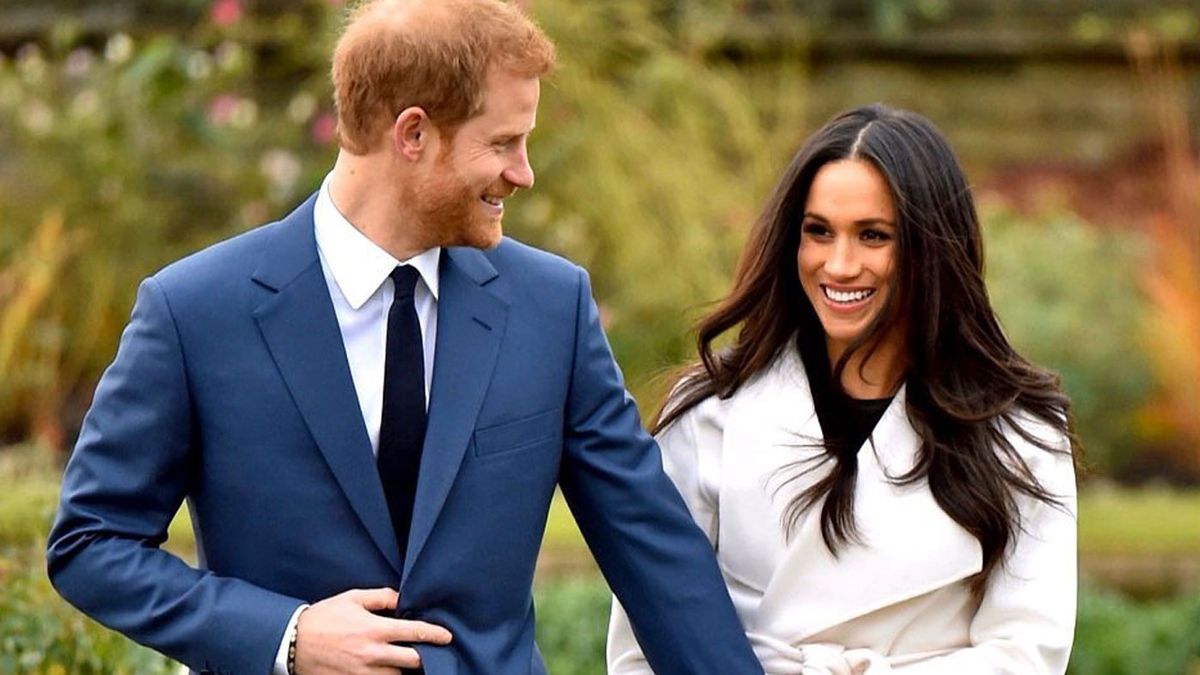 Stepping Back As Senior Royals

On January 8, 2020, Harry and Meghan announced that they would be stepping back from senior roles as royals. A number of rumors followed the announcement of their decision. Several people claim Megan is responsible for their split with the royal family. Some believe the Queen was not so great at accepting Meghan Markel. Yet, no one was aware of the reasons for this decision. Harry further elaborated on this during his speech at a charity dinner on January 18, 2020. He said he wanted to make it clear that they were not walking away. Especially, they didn’t wish to walk away from the royal family or their responsibilities either. It is simply their desire to keep serving the Queen, the Commonwealth, and their military associations. Only they did not want to use public funds. But their request wasn’t possible.

Furthermore, during the “step back” announcement last year, Harry and Meghan said that they aimed for financial independence. Also, throughout this time, they will continue to represent the Queen in their royal duties. There has also been speculation they may have followed the example set by Harry’s uncle Prince Edward and his wife Sophie, Countess of Wessex. Prior to 2002, they kept a personal life and a professional life, as well as royal responsibilities balanced. Moreover, they rejoined the royal family full-time in 2020.

Where are Prince Harry And Meghan Markle Now?

After stepping down, the people had a lot of questions. This includes where Prince Harry and Meghan Markle are now. Harry and Meghan stepped down as senior royals on March 31, 2020. Harry and Meghan left the UK after the announcement and initially lived in Canada without any hassles. However, the couple relocated to California with their son Archie. The couple lives in an adorable mansion worth $14.7 million.

Harry and Meghan welcomed their second child in this sprawling 7.4-acre compound. It is a celebrity-beloved seaside enclave. Further, this estate is located in a gated community. The main house is 18,671 square feet in size and is Mediterranean in style. It has nine bedrooms and 16 bathrooms. Furthermore, the extensive outdoor property is beautifully landscaped with several garden features. There are tiers of rose gardens, olive trees, and cypress trees.

Furthermore, Harry and Meghan no longer perform royal duties. However, the couple has continued to work with some charities in the UK. Prior to their departure as senior royals, they were patrons of these charities. Further, in September 2020, Harry and Markle planned to produce docu-series, documentaries, and original scripted television shows. These are slated to be produced under their new production company for Netflix. 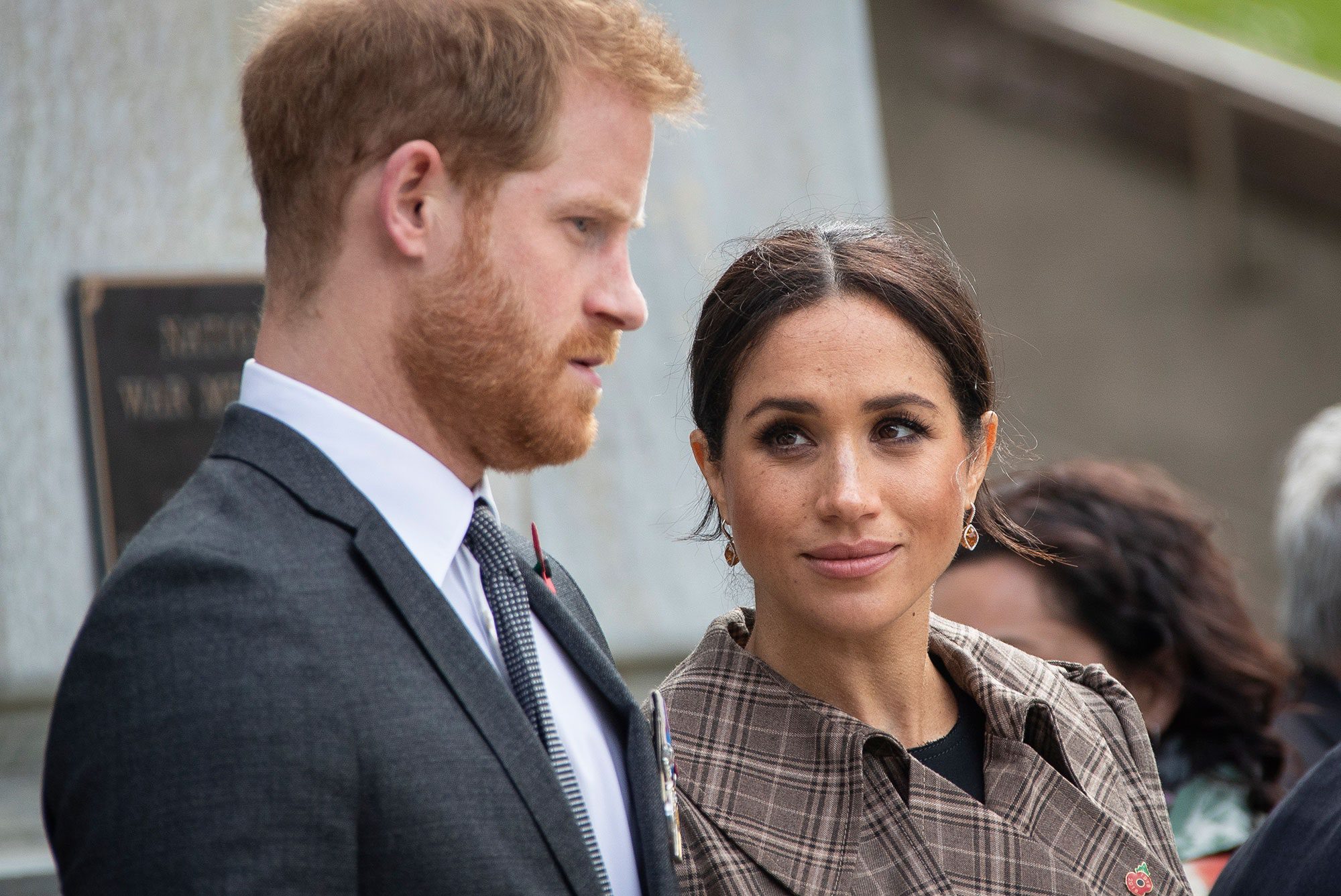