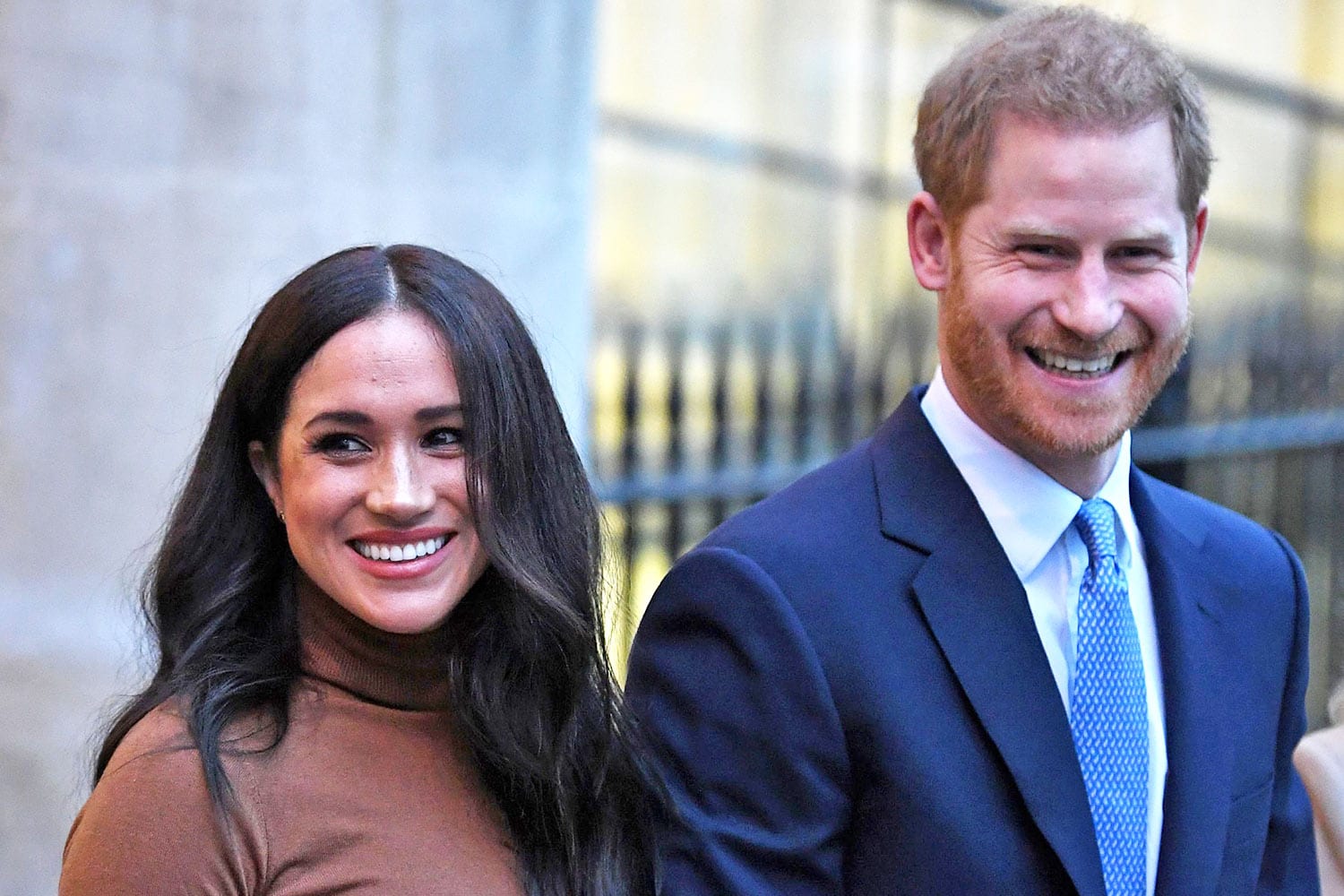 Prince Harry and Meghan Markle: Prince Harry as well as Meghan Markle have taken quite a modern step before the birth of their daughter, Lilibet Diana, who came into this world just earlier this month. Her birthday was on the 4th of June 2021 and before she even came out of her mommy’s belly, The Duke and Duchess of Sussex registered for a variety of domains in the name of their second child. It was revealed by a spokesperson for Prince Harry who is 36 years in age right now and Meghan Markle who is 39. The spokesperson said that it is generally customary with public figures, there was a certain number of domains of the potential names that can be considered, was bought by their team in order to protect against the exploitation of the name. It was done before the name could be revealed to the public and shared among all the fans.

According to reports of the news media outlets, it has been disclosed that the domains bought were LilibetDiana.com as well as LiliDiana.com. At this point in time, the various domains are not yet active for the public. On the other hand, we have a well-published domain for the son of Prince Harry and Meghan, that is, Archie Harrison. He has a website in his name which is dedicated to the charitable foundation called Archewell. Now, you might be thinking about why the couple has decided to name their daughter Lilibet? As it so happens, there is a lot of meaning hidden behind their choice of name for their kid. The Duke and Duchess of Sussex opted for this name because it honors several members of their family. It was King George VI who used to call her daughter, Queen Elizabeth, as Lilibet as a pet name lovingly. 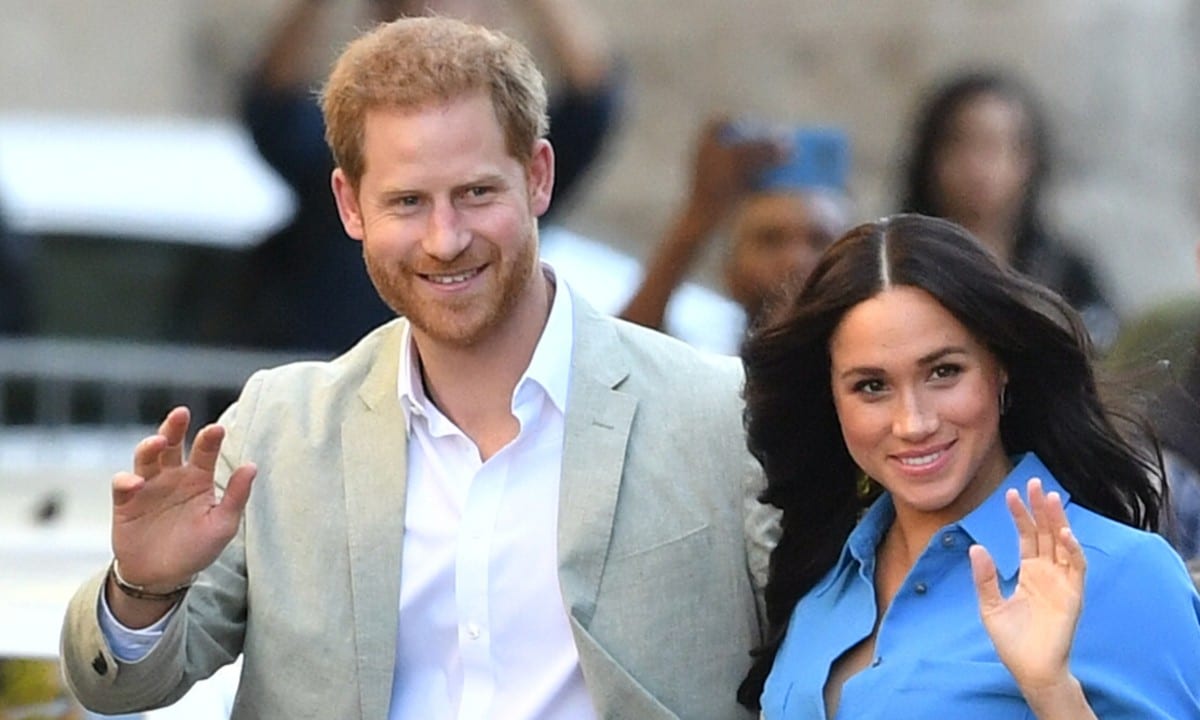 What Does the name Lilibet Diana Means?

It was actually a name that people referred to the Queen of England as, and many close ones called her by it, even her late husband, Prince Philip. At this point in time, it can be assumed that some of the elder cousins of the Queen still use this nickname. Now, this was all the tea regarding the first name of their daughter as the couple has decided to just address her as Lili in short. All this while, even the middle name of their daughter holds a very significant place in everyone’s heart.

She is named Diana after the later mother of Prince Harry, that is, Princess Diana. At the time that The Duke and Duchess of Sussex came forward with the announcement of their newborn daughter, in a joint statement, they revealed that she is named Lili after her great grandmother, Her Majesty, The Queen of England who is referred to ad Lilibet by a lot of members in the Royal family of England.

As for her middle name, Diana, it was given to her so as to honor her beloved grandmother and the people’s princess, The Princess of Wales. There is even more meaning hidden in the name Lili for the couple’s daughter. It was Megan’s mother, Doria Ragland, who used to called her Flower when she was young. Lilibet Diana was born on the 4th of June 2021 at 11:40 AM at Santa Barbara Cottage Hospital which is located in Santa Barbara in California. There was also a spokesperson from the couple who mentioned in the media that the two have sought the permission of The Queen before using her nickname as a name for their daughter.

The Duke discussed with the Queen before naming his daughter Lilibet

The spokesperson revealed that it was The Duke who held a conversation with his family already before they were ready to make an announcement in the media about their daughter’s name and you guys should know that his grandmother was actually the first person he called. While being a part of this conversation, Prince Harry discussed with his grandmother about naming his daughter in her honor. The couple had previously decided that if the Queen was not supported by this decision, they would not use her name.