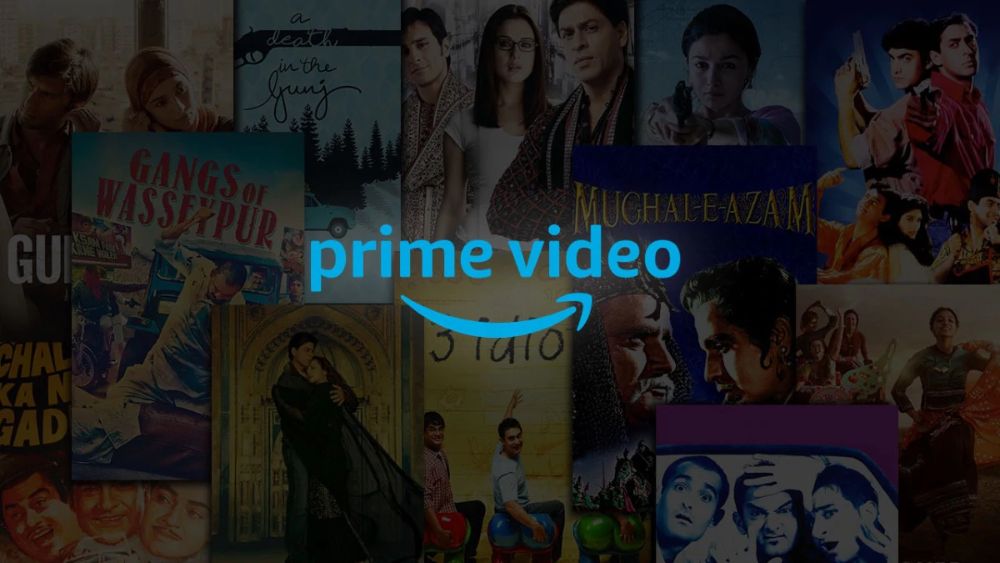 As 2021 is moving towards the end, one more month is gone, and another one is coming up. As September comes, there is something else we are excited about. The new releases on Amazon Prime Videos. The OTT streaming service has been raising bars for its original shows. And it doesn’t just stop at that. As we know, Prime Videos also have a collection of old movies that we just love to watch on a Friday night or with our friends on a sleepover. Being alone or with a lover, the release schedule of Prime Video has something for everyone.

Amazon has been doing all it can to promote the original shows it has been working on. And honestly, we can’t deny the fact that we are feeling excited looking at the release schedule. As the week begins, Prime Videos will be giving a ride full of emotions, starting from our childhood to us growing up and stepping into the cruel world. Along with bringing back our favorite movies from the previous decades, we’ll be witnessing a new kind of fairytale and a documentary based on a scam the world runs on! 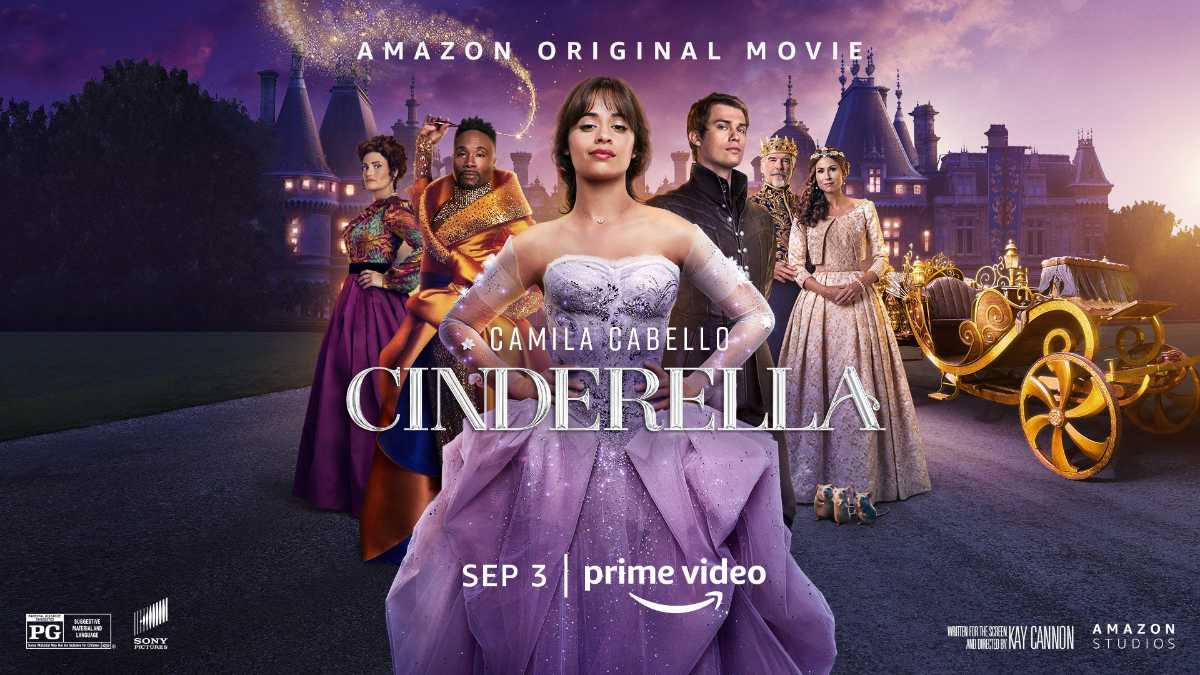 This September, Amazon Prime Video will be releasing 4 original movies and 2 Original series, one of them being a limited series. Here is a look at what is coming in the upcoming month!

Remember when we talked about going back to childhood? The first original movie Prime Videos is coming this September is Cinderella. And we know there have been many cinderella remakes. What’s new this time? The thing is that everything in the version is new. For starters, the movie stars Camila Cabello, and she is making her acting debut through the modern version of the musical. The story will be the same old though; poor Cinderella being tortured by her stepmother and stepsisters. With the help of the fairy godmother goes to the prom and later on gets her happy ever after. But this time, Cinderella is different. She isn’t the one to sit back and watch her evil mother and siblings ruin her life. She is here to sing and fight back.

The Cast: Camila Cabello, making her debut will be playing the lovely Cinderella. Joining the cast as her evil stepmother, coming straight from the sets of “Frozen,” is  Idina Menzel. The “Handsome Devil” Nicholas Galitzine will be taking the role of Prince Robert. Maddie Baillio and Charlotte Spencer will be becoming her stepsisters. And as the cast couldn’t get more excited, Pose’s fame Billy Porter will be coming to help Cinderella as her godparent. Along with Minnie Driver, Pierce Brosnan, Missy Elliott, and James Corden, there is no way one can skip this masterpiece.

To move forward to the adulting life, the upcoming movie is an intimate coming-of-age thriller. Asking the question “Is it okay to watch?” the movie follows a young couple, Pippa and Thomas, as they move to a beautiful loft apartment in Downtown Montreal. As the days pass, they start becoming more interested in the sex lives of their across-the-street neighbors. As they start feeding their curiosity, it soon turns into an obsession as they find out the problems in their relationship. Both couples start interfering in each other’s it becomes hard for them to stay away from the consequences.

The Cast: The Voyeurs has a promising cast. Directed and Written by Micheal Mohan, the movie has cast some emerging big names from the industry. The leading lovers Pippa and Thomas will be played by Sydney Sweeney and Justice Smith. Sydney has made a big name for herself through the HBO original Euphoria, which will also be coming next year hopefully. While Justice Smith became a household name with the movie adaptation of the novel “All The Bright Places”. The neighbor couple will be played by X: Men fae Tom Hardy and The Society fame Natasha Liu Bordizzo. The other supporting cast included names like Katharine King So, Madeline Harvey, and Cait Alexander.

Presenting its limited series documentary of the month, Prime Video presents “LuLa Rich”. At one point in life, a stranger has walked up to us and asked for a bit of our time so they can tell us a secret to be rich. And as you listen, it turns out to be an MLM business commonly known as the pyramid scheme. The movie goes deep to investigate the one such brand called “LulaRoe”. Created by the creators of  Fyre Fraud, it looks into the company, which is famous for its over-the-top leggings and fashions. The show interviews DeAnne and Mark Stidham, who are co-founders of the company, along with former employees, and “independent distributors”. A brief look in to get rich early scheme does sound like a perfect thing to get into the upcoming weekend! 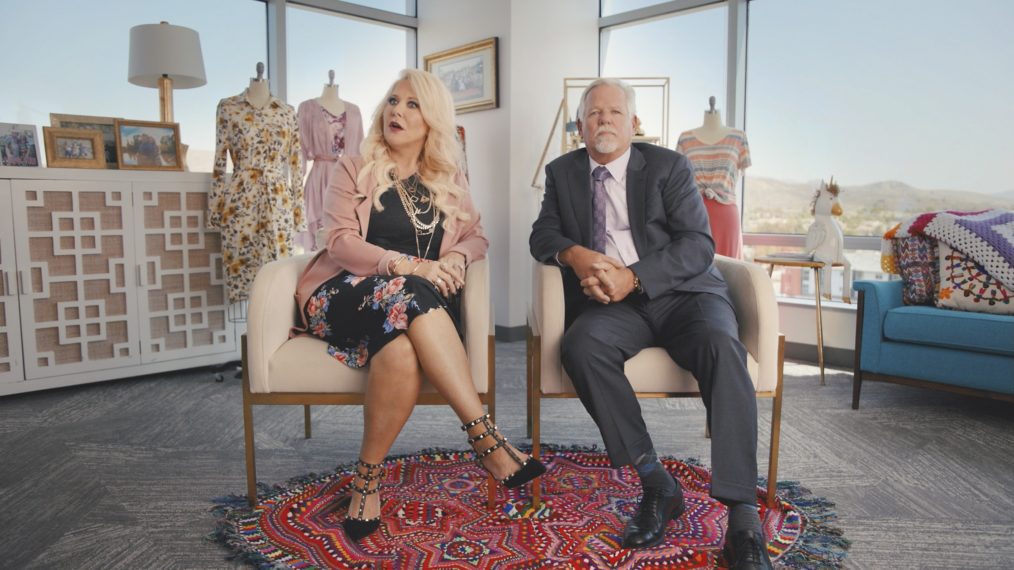 Amazon Originals: LuLa Rich; A still from the show.

Remember that one musical about an aspiring drag queen that everyone was begging you to see, it is coming to Prime Video! The film adaptation of the musical, which was supposed to come out last year, will finally be making its debut this September. The movie follows a teenager from Sheffield named Jamie New. His ambition is to become a drag queen, and he has all the supports he could gather. From his mom and best friend as his best supporters to the local drag queen Miss Loco Chanelle as his coach. But an unsupportive father and ignorant people in school are enough to mess with a person’s dream.

The Cast: Sources say that the upcoming film will be reuniting a lot of great artists and creators on the stage. Jonathan Butterell will be directing the movie as Tom MacRae will be handling the screenplay and the lyrics along with the songs by Dan Gillespie Sells. The new artist in town, Max Harwood will be taking up the role of Jamie New. Lauren Patel will be playing his best friend Pritti Pasha along with Sarah Lancashire as his mother. Bianca Del Rio will be playing his mentor. The supporting cast also includes Samuel Bottomley, Richard E. Grant, and many more.

As it wasn’t enough with an aspiring drag queen, we’ll be getting two women who will not be taking anyone’s mess. Prime Video will be releasing the film adaptation of the french bestselling novel “The Mad Women’s Ball” by Victoria Mas. The period movie based near the end of the 19th century in Paris follows two ‘rebel’ women. The movie follows two women who have been unfairly diagnosed with different kinds of nervous system disorders. They are put under the supervision of neurologists such as Jean-Martin Charcot. Salpêtrière hospital has a tradition of organizing a prestigious ball for the patients every year. As the night of the ball comes, the women try to escape the hell hole that they’ve been trapped into.

The Cast: French Television actress Lou de Laâge will be taking the lead role in the movie along with Mélanie Laurent. Both award-winning actresses have done some amazing projects in the French and the Hollywood film industry.

Prime will end its Original release fest by releasing the fourth season of the law drama Goliath. The show follows Billy McBride, who is a disgraced lawyer. Cheated by his firm, he is willing to do anything to take revenge. He’ll be joining Patty on their way to attack Goliaths: the opioid industry. Putting everything they have on a thin line for the sake of justice and doing what is right. 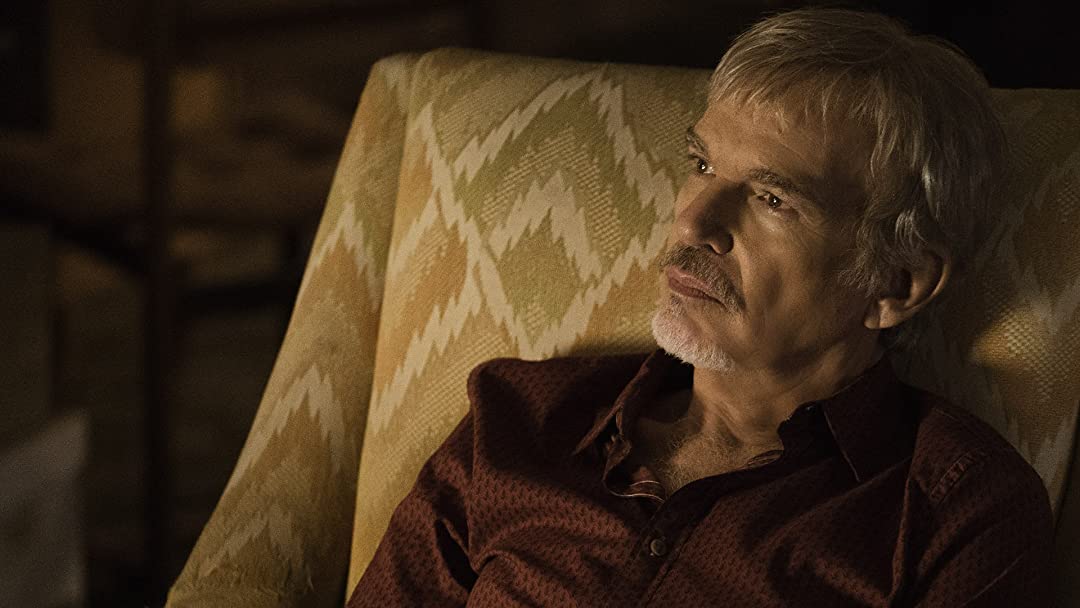 The Cast: The creators of the show are David E. Kelley and Lawrence Trilling, a popular name in making legal dramas. Billy Bob Thornton will be reprising his role as Billy. While Nina Arianda will be coming back as Patty. J.K. Simmons, Bruce Dern, Tania Raymonde, Geoffrey Arend, Brandon Scott, Elias Koteas, and a lot more will be coming back to the show with their respective roles.