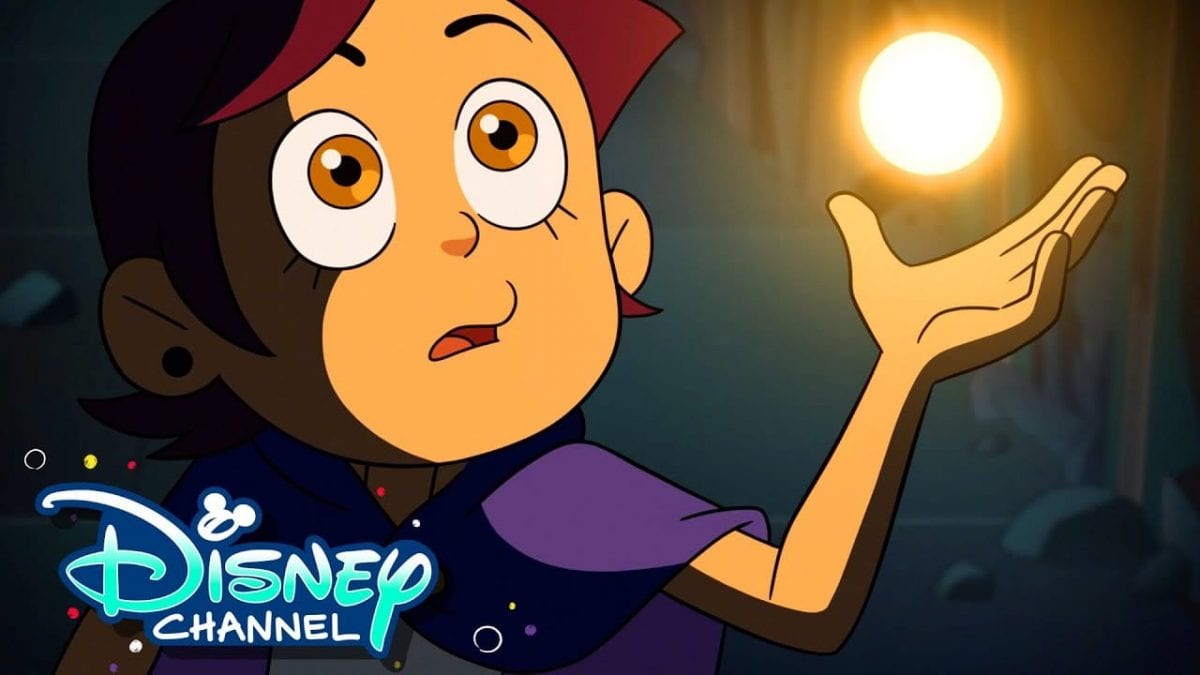 Disney Channel is coming with The Owl House Season 2 Episode 7 very soon. Hence, we have got all the updates about it. As you all know, Disney Channel has remained one of the most entertaining channels when it comes to animated series. We are just short of words to appreciate how amazing animated series have premiered on this network. Once again, it made a comeback with an American horror comedy fantasy series titled “The Owl House” that was released in 2020 for the first season.

The very first season of this series was such a great hit that Disney Channel ordered few more seasons of this series. This year, it again came back with the second season of this animated series that is going on really great. All the characters and voice cast are receiving immense love and appreciation from the fans throughout the globe. This second season has already become a big hit, and with upcoming episodes, it is even going to grow higher. As of now, 6 episodes have been released in season 2. Now, it’s time for episode 7, and here are all the updates. 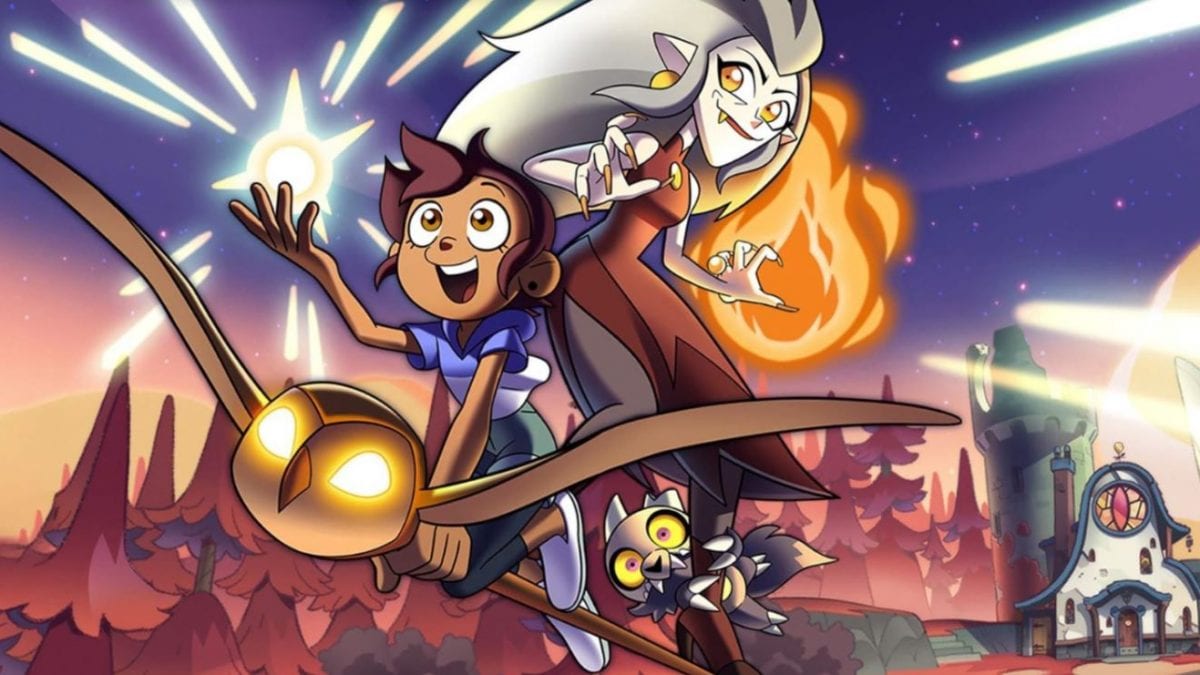 A Still From The Owl House Season 2

The Owl House Season 2 Episode 7 is all set to release on July 24, 2021, and is titled “Eda’s Requiem.” This season has recently started, and in a very few episodes, it has made all the fans go crazy for it. The second season of this series has crossed all the limits of being awesome. All the expectations that the fans of this series were having from the second season are highly fulfilled. The hype and overwhelming response that season 2 is getting are really worth it. All the upcoming episodes are going to be even crazier than the already released episodes.

How To Watch The Owl House Season 2 Episode 7 Online?

The Owl House Season 2 Episode 7 will premiere on Disney Channel for all the users having cable cord connections. Moreover, it will also air on Disney Plus, and you can stream it there also. All the viewers from South Asian nations can stream it on Disney+Hotstar. Amazon Prime Video and iTunes are also good options to stream this episode as you can rent or buy this episode from their VOD service. We think this is not enough. Therefore, we have even got some mind-blowing spoilers from this upcoming episode.

But, before sharing all the major spoilers that we have got from episode 7. We would like to mention that all those who have no interest in the spoilers can surely skip this part. You can have a look at the other important details that we have shared in this article. Now, we would like to start with the spoilers. In this episode, you will witness that a special witch from the past of Eda will enlist her in a riot against the emperor. This might be against Eda’s choice, but you will get to know this when you will watch the entire episode. 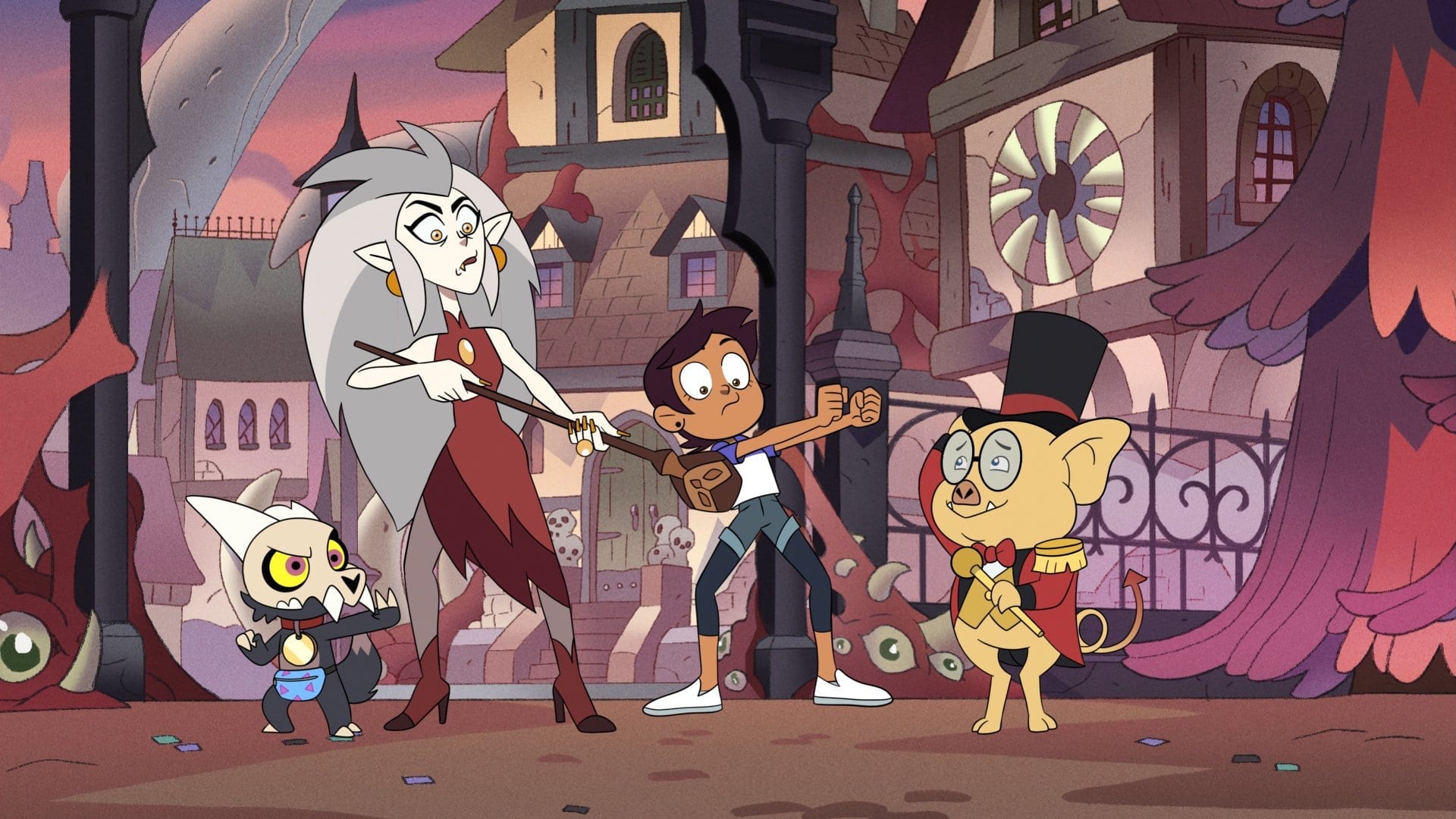 A Glimpse From Season 2

This episode was titled “Hunting Palismen,” and it was released on July 17, 2021. Bridget Underwood was the director, and Molly Knox Ostertag, Mikki Crisostomo, John Bailey Owen, Janae Hall, and Zach Marcus were the writers of this episode. In this episode, Emperor Belos suffered from a curse-like ailment during a meeting with coven heads. He asked his nephew to find him more Palismen to keep it at bay. At Hexside, it was Palisman Adoption Day. But Luz didn’t match with any of the Palismen due to her undefined goals for the future.

Then she stayed at the nest for one night in order to find one, but the nest got stolen by the Golden Gaurd. They tried to fight but failed as a dragon attacked them. Luz found out that it was kikimora who sent the dragon in an effort to get rid of the Golden Gaurd. So, she decided to help him. Both of them made a bond with their weak magic to create a fog that put Kikimora to sleep so that they can attempt to rescue the nest. These were some exciting events that took place in the last episode.

Also Read Spoilers & Preview: Be Loved In House: I Do Episode 11